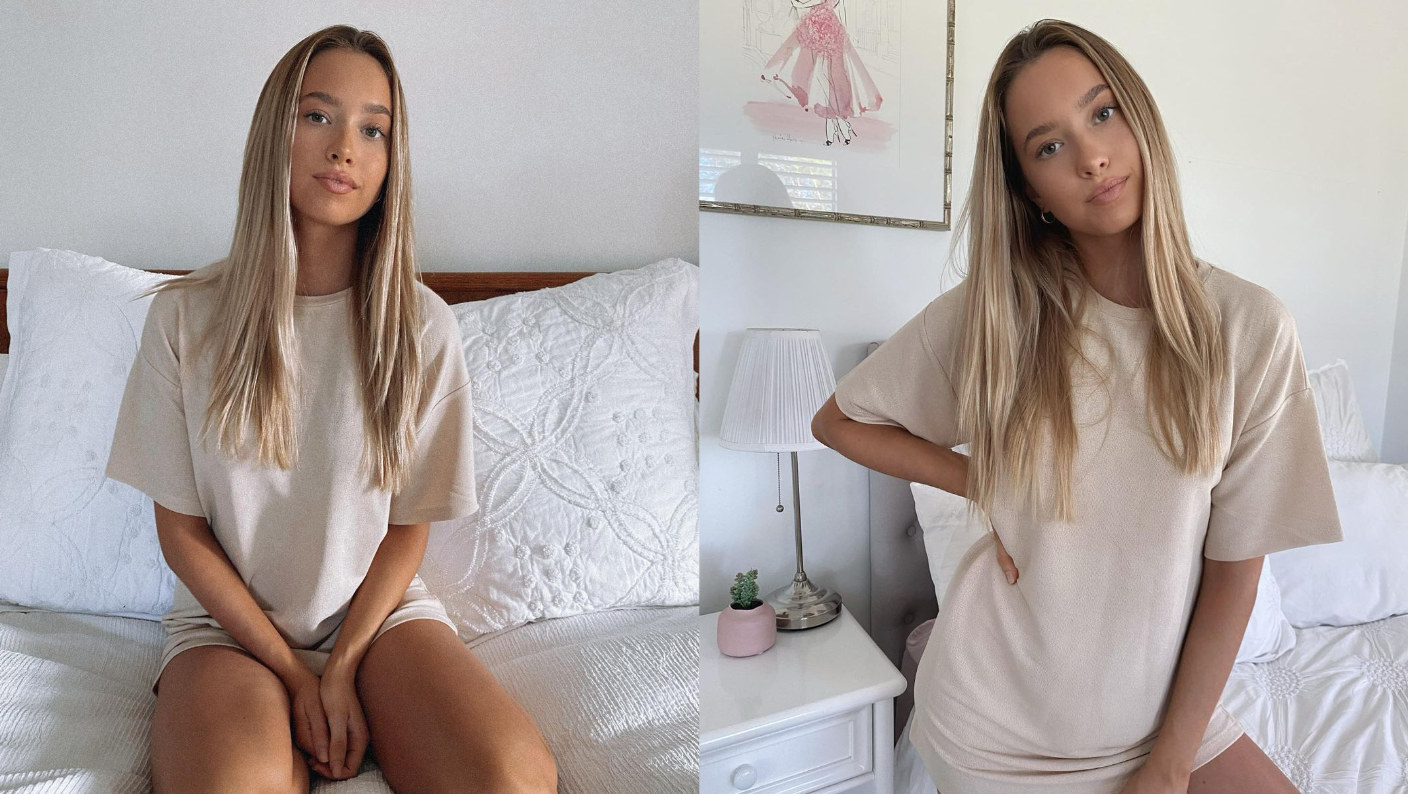 She Broke Up With Me Because I Didn’t Put Enough Effort Into the Relationship. 7 Reasons Why

Here are 7 of the most common reasons why a woman will break up with a guy and say that it’s because he didn’t put enough effort into the relationship:

1. She feared that the relationship would always be one-sided

A woman had to initially win her boyfriend over and put in a lot of effort to get him to commit to her.

She then hoped that as time went on, he would fall more in love with her and the feelings would be mutual, or at least close to mutual.

Eventually, she got tired of feeling less than, so she broke up with him to hopefully regain some of her lost confidence and potentially find a new guy who would make her feel loved, valued and appreciated.

Even though guys who don’t care a lot about a woman (e.g. bad boys, players) during a relationship can be exciting for a woman initially, it usually won’t be enough to make her want to stick with him for life.

Women often put up with a guy who doesn’t care much about them for months or even years, but they eventually get tired of feeling unloved, unwanted or unappreciated.

2. She believed that the lack of effort meant a lack of love and attraction on his part 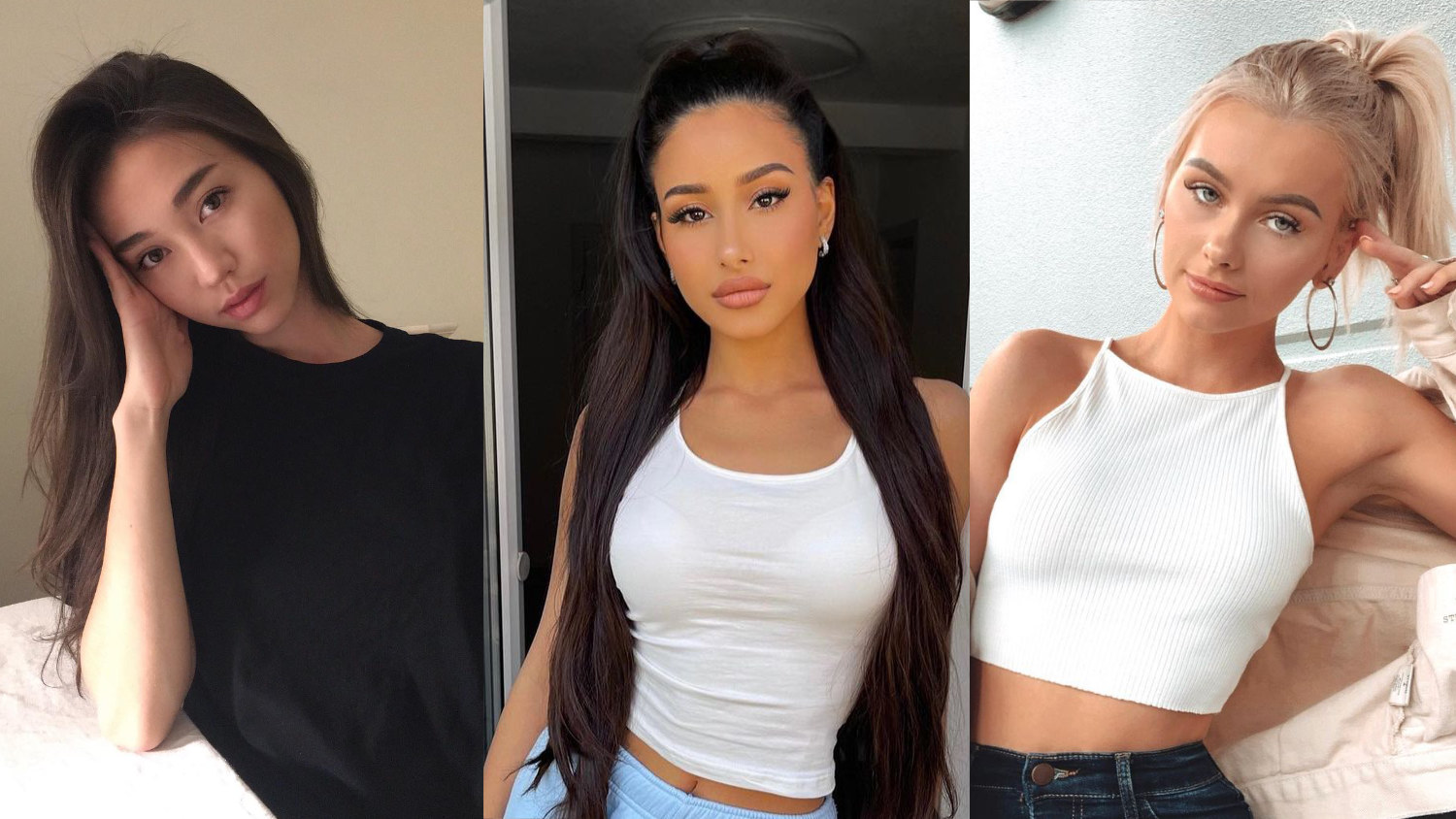 When a man is very attracted to and in love with a woman, he will usually…

On the other hand, a guy who is just with a woman for now (e.g. so he doesn’t have to be single, or so he has a girlfriend to help pay half the rent or bills, so he has regular sex, etc), then he might do one or more of the following:

When a woman notices that type of behavior, she may assume that it means he doesn’t truly love her and is just using her for now.

So, she breaks up with him rather than settling for a relationship where she isn’t truly loved.

3. She felt as though he would cheat on her or dump her later on if he had the chance

Although it’s normal for a woman to occasionally wonder if her guy would ever cheat or leave, those doubts and worries are usually only temporary.

She will look at her boyfriend’s behavior (i.e. he puts effort into the relationship, makes her feel loved and appreciated, is making plans for the future with her) and convince herself not to worry.

Yet, if a woman notices that her boyfriend doesn’t seem very interested in her and the relationship, or notices him looking at and flirting with other women, she can begin to believe that he’s only with her for now, or until something better comes along.

She will worry that if a woman who was just as pretty, or prettier than her showed interest in him, he might cheat or leave, rather than sticking with a relationship and woman that he clearly isn’t very interested in.

So, rather than risking her fears turning into a reality one day, she decides to just break up with him now to avoid the emotional pain of being dumped or cheated on later on.

4. He expected her to wait around in the background of his life

In addition to that, he might also expect her to make time for him, even if she is busy or has other plans and not get upset or complain about it.

Basically, he wants her to be there for him whenever he wants, even though he doesn’t do the same for her.

BTW: There’s nothing wrong with focusing on your career, working out or playing video games.

You can do all of those things and more, but you still need to allocate enough of your spare time to your woman, so she feels included, wanted, loved and appreciated.

5. He stopped trying to win her over or romance her 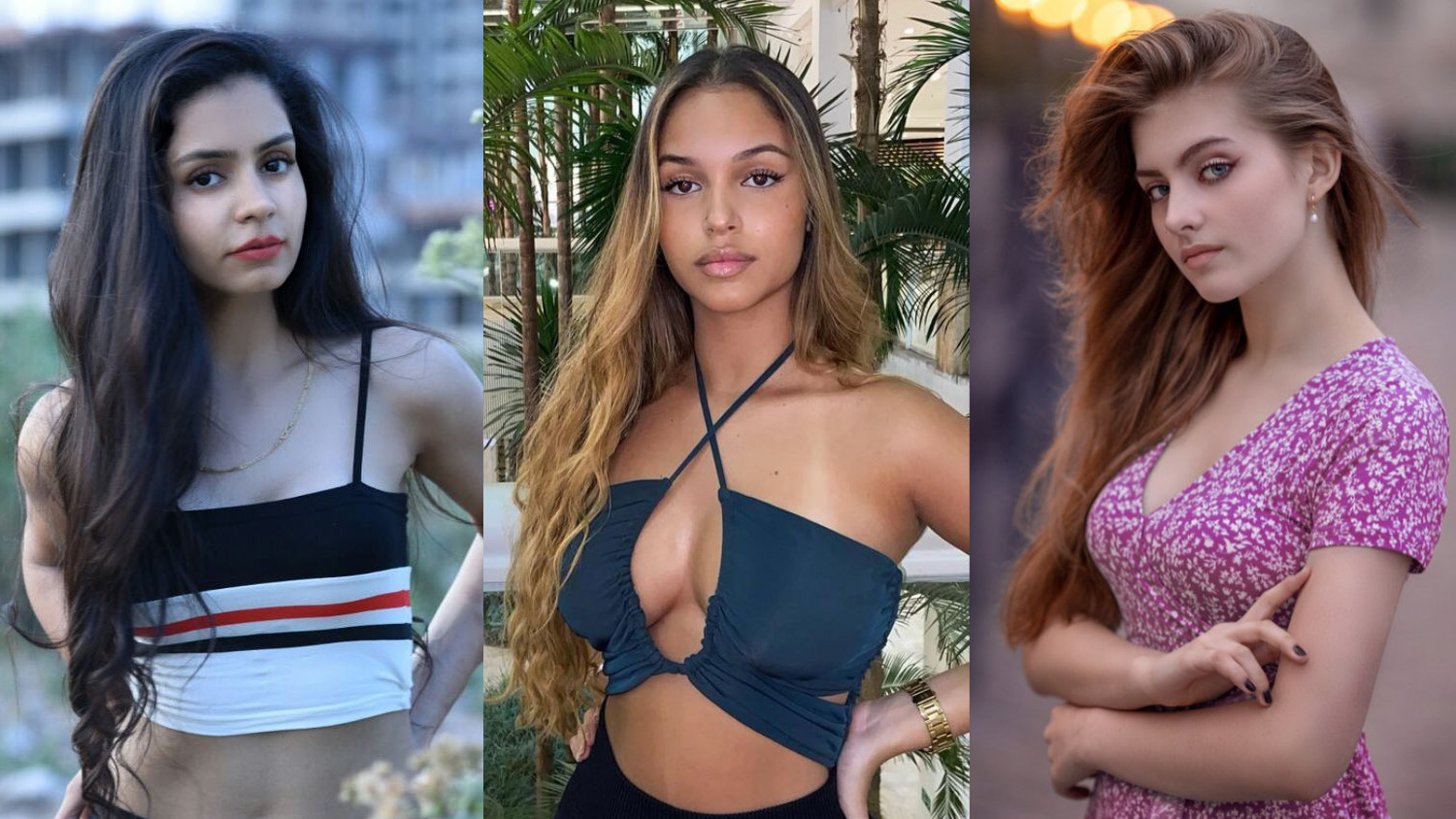 Sometimes a guy will put in a lot of effort to initially win a woman over to get her into a relationship.

Then, when in a relationship, he feels like he has ‘got her’ and can now just do whatever he wants and she’ll stick around.

Alternatively, a guy will continue winning his woman over and romancing her for the first couple of years and then just assume that she’ll stick around regardless of what he does from then on.

Yet, she eventually gets bored of being looked at or treated like a woman he used to love and care about.

Women definitely do like it when a guy is a challenge (i.e. doesn’t always bend to her will, makes her feel the need to impress him, adjusts his interest level in her based on how she behaves and presents herself) and is able to get her trying to win him over.

Yet, what is even better is when a guy is a challenge, but also occasionally puts in the effort to win his woman over, or romance her further.

He doesn’t take her presence in his life for granted.

He loves her and wants to make her feel appreciated and valued, rather than just feeling like a woman he used to be interested in.

She continues to be the woman he loves and wants to be with and she clearly feels that.

Unfortunately, some guys assume that being nice or romantic to a woman in any way in a relationship is weak, needy or soft.

If a man is confident, manly and isn’t trying to suck up to a woman with nice guy behavior, then his nice behavior will actually be seen as charming and attractive.

Nice, romantic behavior is only ever unattractive when it’s done out of desperation, neediness or insecurity.

When it’s done out of love by a man who is confident and secure in himself, a woman feels like the luckiest woman on Earth and doesn’t ever want to lose him.

On the other hand, if a guy is too much of a challenge, or just doesn’t care enough about her or the relationship to put in effort, it will feel increasingly unfair and unenjoyable for the woman.

6. He didn’t care about her feelings

Sometimes a guy will assume that his woman will put up with anything because she loves him, or because the sex is so good between them.

When a woman notices that kind of behavior from a guy, she will realize that he is taking her love, presence in his life and commitment to him for granted.

She will usually warn him first (e.g. “I don’t know how much longer I can put up with this” or, “If you don’t change, I’m not going to stick around”) and if he doesn’t change, she will eventually go through with a breakup.

7. She used it as an excuse to avoid telling him the real reason for the breakup

She said that she was breaking up with him due to him not putting enough effort into the relationship.

Yet, she was really breaking up with him because:

So, she uses the excuse of him not putting in enough effort to then allow her to get out of the relationship quickly, while still coming across as the innocent one or the ‘victim’ in the situation.

My Wife Divorced Me After Going to a Therapist: 10 Common Reasons Why