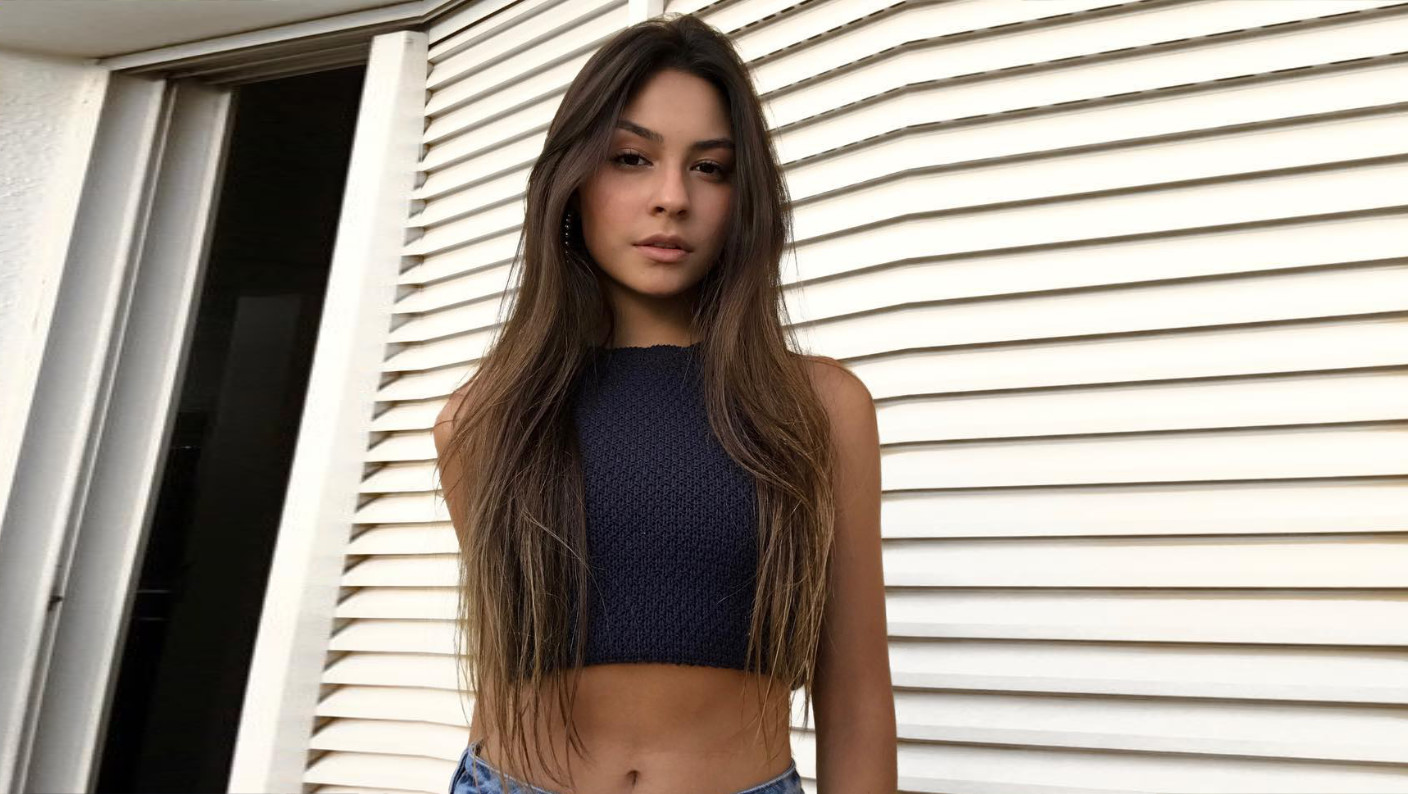 Here are 7 common reasons why women are usually able to get over breakups faster than men:

1. It’s easy for women to have sex with a new guy

If a woman is pretty or even average looking, there will always be men in her life who wish they could sleep with her.

For example: A coworker, a male friend, a neighbor, a friend of a friend, or an ex boyfriend who is still interested in her.

She can also line up a bunch of dates via dating apps (e.g. Tinder, OkCupid, Coffee Meets Bagel, Hinge, Match), or go to bars or clubs with her single friends where the likelihood of getting hit on by guys is very high.

All she then has to do is open herself up and most guys will take the opportunity to hook up with her sexually.

Some of those men will be very handsome, confident, charming and attractive, which will make it easier for her to be seduced and to develop feelings.

As a result, she can get over the breakup fairly fast and easily.

Yet, for most guys, it’s not easy for them to attract and have sex with new, pretty women after a breakup.

Common reasons why include:

As a result, a guy can remain stuck after a breakup for many months, while his ex woman quickly moves on by dating and sleeping with new men, or by getting into a new relationship.

2. Women usually emotionally disconnect from a guy long before breaking up with him 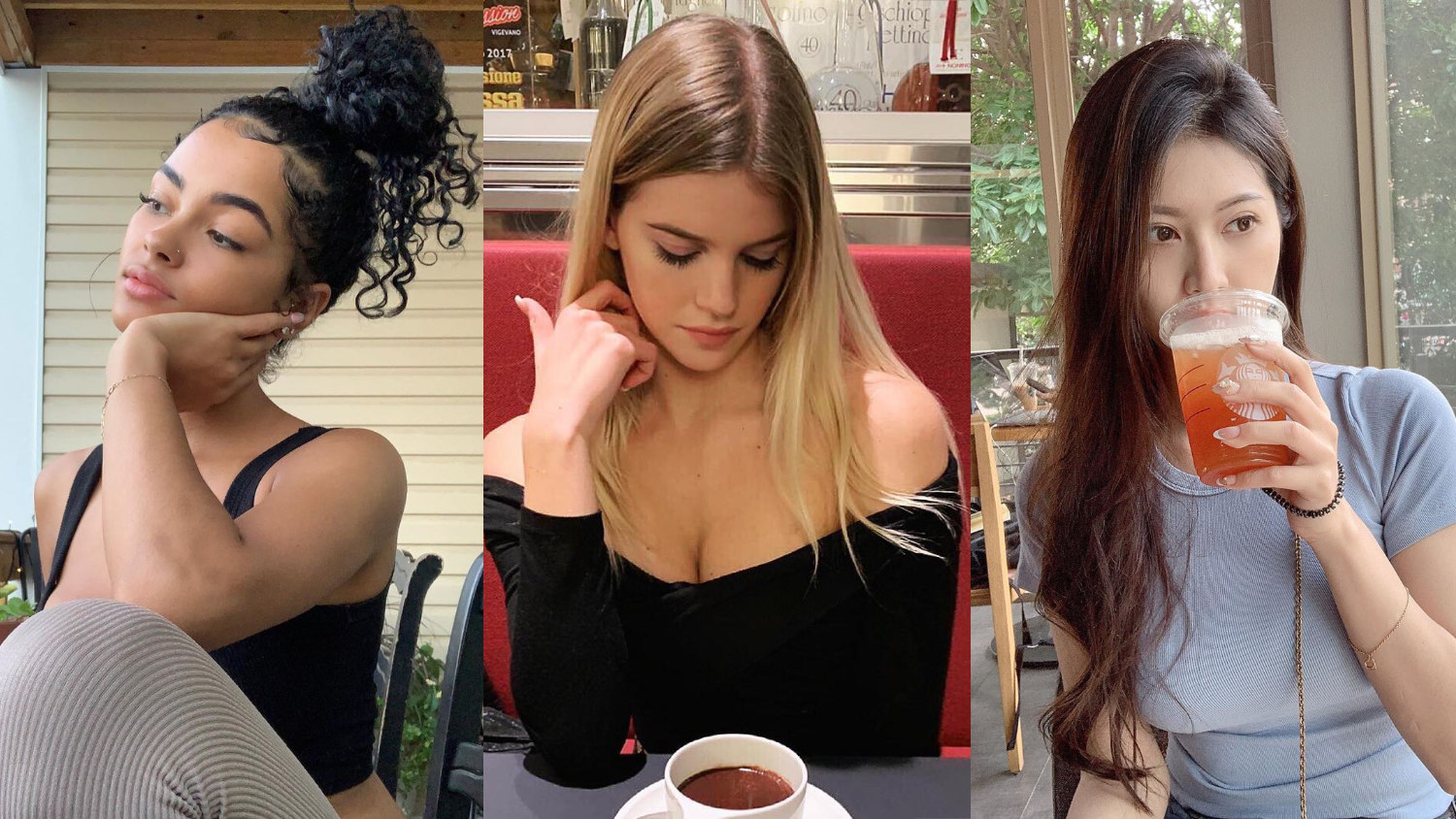 Most women don’t decide to break up with a guy overnight.

Instead, a woman will usually build up to it over time by disconnecting from her feelings and preparing herself to be single again (e.g. by spending less time with him and more time with her friends, doing more things by herself, imagining how much fun she could have being single, trying out dating apps to see what kind of responses she gets, focusing on his flaws and ignoring his good qualities).

If her boyfriend is unaware of what’s going on, or doesn’t know what to do, the problem will only get worse.

Then, when she is ready emotionally (and in some cases, financially), she will go through with a breakup and focus on moving on without him.

Since she has prepared herself over the weeks, months and in some cases even years prior to the breakup, she is then able to move on pretty quickly.

3. Many women line up a replacement guy prior to breaking up with a boyfriend

Some women hate the idea of being single, so they find a new guy to date or have a relationship before breaking up with their current boyfriend.

Women like that are commonly known as Overlapper Women.

Overlappers line up their next option in advance, so they can have a seamless transition from one guy to the next.

As a result, the woman is able to move on right away, while her ex boyfriend is left behind wondering how she was able to get over the breakup so fast and just move on.

In some cases, he will feel as though the relationship probably meant nothing to her, or that she was lying to him when she said, “I love you.”

Yet, she’s just doing what many women do to quickly get over a breakup and move on.

4. Some women pretend to be in love with a guy when they’re not 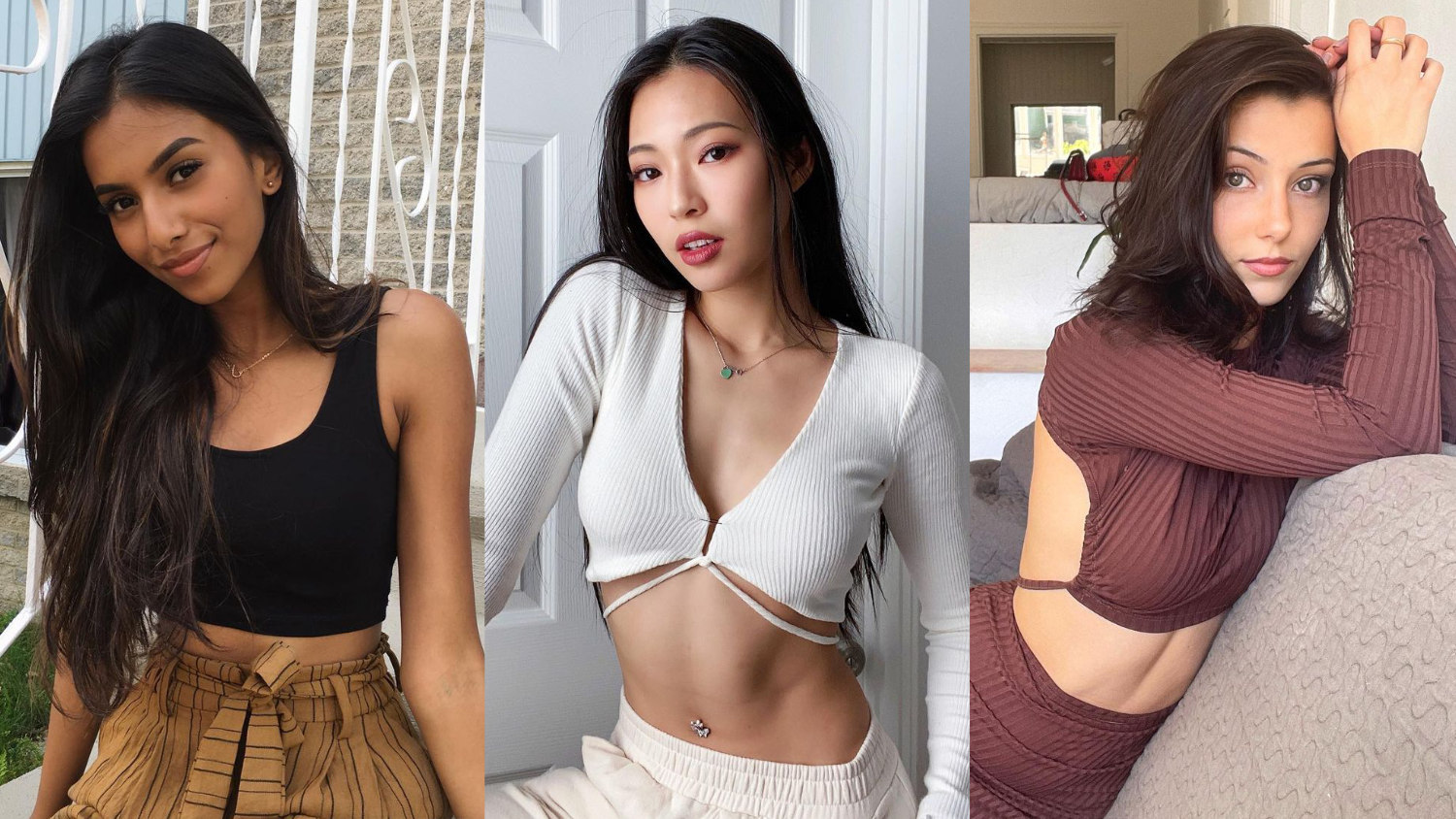 Some guys do that to women as well.

Yet, when a woman does it, the guy rarely knows because…

So, when the breakup happens, it’s easy for her to move on fast because she wasn’t really in love with him anyway.

5. The reasons for the breakup are so strong that it forces her to get over him

Initially, a woman will often put up with things like that in the hope that he’ll change.

Yet, if he continues to behave in the same or similar ways no matter what she says or does to complain, not only will she break up with him, but his actions will help her to get over him and the breakup faster than normal.

6. Some women don’t tie their self-esteem to the relationship

In some cases, a woman will tie her self-esteem to the relationship by making her boyfriend the center of her world.

All her hopes, dreams and plans for the future revolve around him.

Her feelings (e.g. whether she’s happy, sad, angry, excited, depressed) are determined by his moods and treatment of her.

She adjusts her likes and dislikes (e.g. what food she eats, the music she listens to, the people she hangs out with) to match with him.

She puts his needs ahead of her own to show him loyal, committed and in love she is.

She cuts out other people in her life that aren’t fully supportive of the relationship (e.g. friends, family, acquaintances).

She goes out of her way to take care of him and make him feel loved.

In a case like that, a woman will usually struggle to get over the breakup because he is and has been so important to her.

Yet, if a guy is just a random boyfriend and not a woman’s source of purpose or happiness, then she usually won’t struggle to get over him and move on very quickly.

Guys tend to go inward, lose confidence and focus on work or hobbies to distract themselves after a breakup, which then only delays the process of getting over the breakup and moving on (i.e. with a new woman).

For some guys, that process can go on for months or even years.

On the other hand, women tend to immediately open up to others about their feelings after a breakup, rather than going inward and hiding away from people.

They usually like to discuss their breakup with close friends and family, so they can understand it and be able to move on, or avoid making similar mistakes in the future.

Spending time with family and friends can lead to a woman being supported by them and can also lead to her being invited to go out and party (i.e. with her single girlfriends), or introduced to new men.

As a result, she can find another boyfriend pretty quickly, or simply use the new guy as a way to quickly get over her ex.

How about your woman?

Do you think she is over you?

Well, the good news is that it doesn’t matter how over you she is right now.

What matters is how you make her feel the next time you interact with her.

If you interact with her in the next few days and make her feel new sparks of respect, attraction and love for you, she will not be over the breakup.

She will have feelings for you again and won’t be able to stop thinking about you.

So, just understand that can get a woman back regardless of how bad your particular situation may seem, or feel right now.

The question is: Will you try, or will you spend the rest of your life regretting not taking up the opportunity while you still had a chance?

She Broke Up With Me Because I Didn’t Put Enough Effort Into the Relationship. 7 Reasons Why