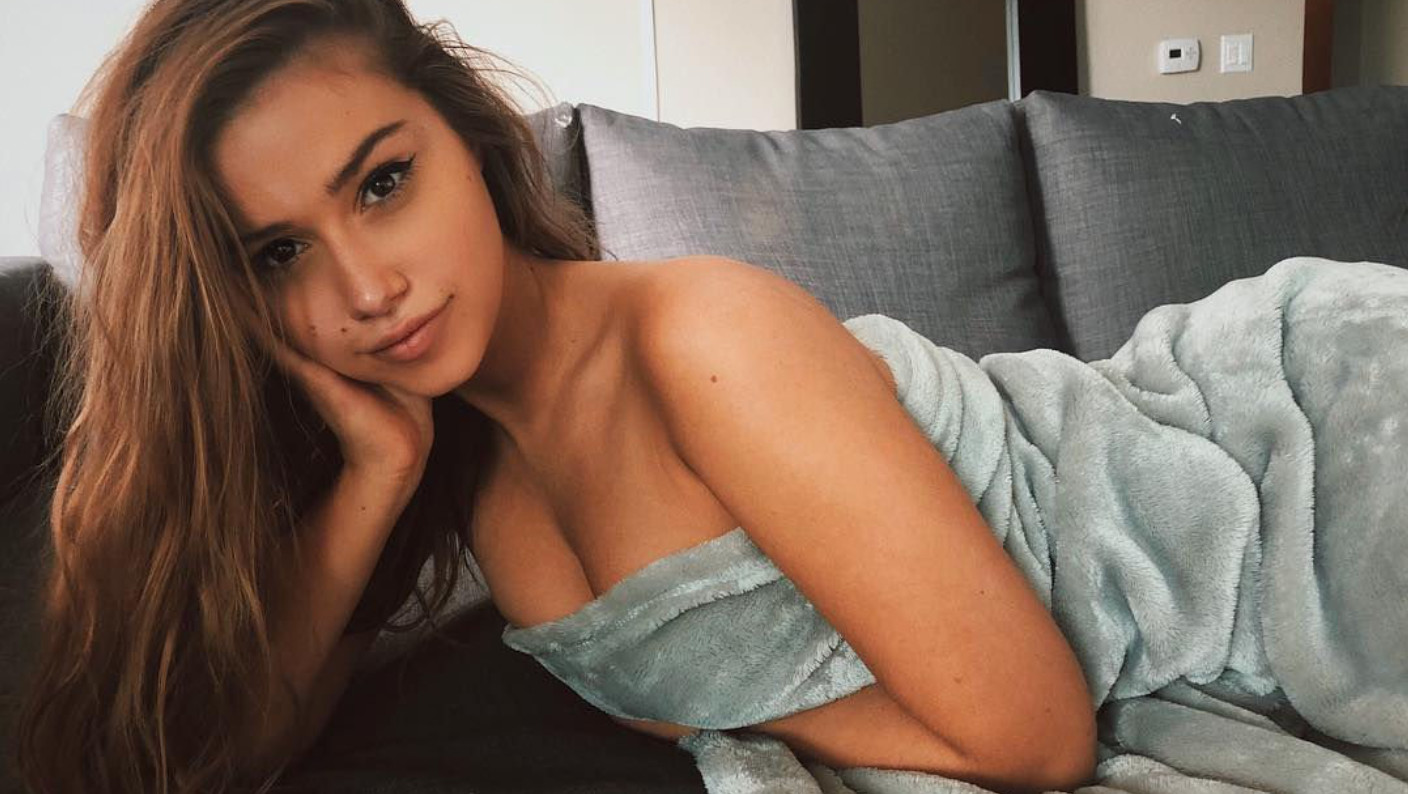 7 common reasons why a bipolar woman will do that and what you can do to get her back:

1. She can’t deal with her life without you… yet

Bipolar disorder is characterized by extreme mood swings that range from intense lows, where a person is deeply depressed and sad, to incredible highs where they feel almost euphoric.

In the case of a breakup, the highs and lows that a bipolar woman will experience can be intensified by the sudden loss of the comfort of having someone around who loved and accepted her, bipolar disorder and all.

So, if your bipolar ex wants to be friends, it could be due to her struggling to handle life without you.

Of course, that doesn’t mean she will continue to struggle without you forever.

Over time, she will naturally adjust to the new normal (i.e. being without you) and move on (e.g. she’ll meet a new guy and get into a serious relationship with him, she’ll focus more on her career or studies).

However, for the time being, she wants to be your friend and if you want her back, that’s very good news.

It gives you an opportunity to stay in contact with her (via text, social media and especially over the phone and in person) and reactivate her sexual and romantic feelings for you.

The more attraction you make her feel during interactions as a ‘friend,’ the faster she’ll want to get back with you.

She will realize that if she doesn’t get back with you, or at least start hooking up with you again, another woman will feel attracted to you and may steal you away from her.

So, she essentially has to take you back or give you another chance while she still can.

2. She hopes that by being friends, you and her may get back together

Sometimes a bipolar woman will break up with a guy during a downward mood swing, even though she still loves him or feels attracted to him.

Then, when she transitions back into a more positive mood and realizes what she has done, she may try to fix the situation by offering to be friends with her ex, in the hope that he’ll then use that opening to get her back.

Why doesn’t she just say that she wants him back?

In most cases, she will be worried that he will now reject her, or take her back, but not treat her as well from now on due to her desperately coming back to him.

So, she uses the idea of being friends as a safe way to remain in his life, but not give up her power.

3. She wants to string you along to get revenge for how you treated her and made her feel during the relationship

Sometimes a woman feels as though her boyfriend didn’t put in enough effort to make her feel the way she wanted to feel (e.g. loved, appreciated, taken care of, understood).

She will then want to get emotional revenge after the breakup, by stringing him along and giving him hope that she may change her mind, or pretending to be interested when they’re hanging out as friends.

Yet, she doesn’t plan on giving him another chance.

She just wants to keep him in limbo, waiting and hoping that she’ll change her mind.

Of course, you can take control of the situation and actually get her back.

By re-attracting her and making her feel like it would be her loss if she didn’t give you another chance.

4. She knows that you want a relationship, so she’s offering a friendship to let you down slowly

Most women try to avoid dramatic breakups and as a result, often offer to be friends, stay in touch or remain in each others lives.

It’s just a way of letting the guy down slowly, rather than saying, “It’s over. Never, ever talk to me again. I hate you. I don’t want anything to do with you. Goodbye.”

Some women are that direct, but most women try to avoid saying those things because of the potential for the guy to get angry, or become desperate and start begging and pleading for another chance.

You can get a woman back in a situation like that, but you have to focus on re-attracting her.

When she feels attracted to you again, she will naturally start to feel regret about the breakup and worry about losing you to a new woman.

As a result, she will want to open up to giving you another chance, or at least hook up with you to keep somewhat of a casual relationship going between you and her for now.

5. She knows that you will pretty much accept anything she offers, so she is just enjoying the power she has over you

In some cases, a woman will string a guy like that along and even use him to her advantage (e.g. ask him to help fix things around her house, fill up her car with gas or get it serviced, send him out to run errands for her, ask him to help her out financially).

If he doesn’t do it, she will say something like, “What kind of friend are you? You’re not even willing to help me. Maybe we shouldn’t talk to each other anymore” to pressure him into helping her.

If he does help her, without first getting her to be more respectful of him (i.e. thank him for his help, say how much she appreciates his help, acknowledge that a friend isn’t obliged to do anything for her), she will feel turned off by his desperation and weakness.

So, if you are in a situation like that and she wants your help with something, make sure she shows you respect.

If a woman doesn’t respect you, she will not feel attracted to you.

If a woman doesn’t feel respect and attraction for you, she will not want to be with you sexually.

In other words, don’t put yourself in the friend zone by putting up with anything and everything from her, just to get to spend time with her.

Have enough respect for yourself to ensure that she shows you respect and appreciation for anything you do.

Even better, get her to return the favor in some way.

For example: She asks you to pick her up from the mechanic’s garage due to having her car serviced.

If you’re on a phone call (not texting!), playfully say, “What – you can’t get an Uber? I am like your personal chauffeur now or something?” and have a laugh to let her know that you’re joking.

Have a little laugh together and then say, “Okay, I’ll come and pick you up. No problem. What do I get in return? Are you going to cook me dinner sometime this week, or invite me over for a drink?”

That way, you are being respected and appreciated, while also setting up an opportunity for you to attract her and get to a kiss, sex and back into a relationship.

BTW: Women feel attracted to men who are confident, courageous and flirtatious during a conversation.

So, don’t be afraid to say something like that to her.

Of course, if she’s in a bad mood due to her bipolar disorder, she may not respond well, but she’ll realize her mistake when her mood swings back to positive again.

She will then regret how she acted and want to be more open to you the next time you suggest something.

6. She’s feeling messed up emotionally at the moment and doesn’t know what she wants

As a result, she suggests being friends to give her a chance to figure out what she wants, rather than completely blocking you out of her life.

Of course, you don’t have to sit around waiting for her to figure out what she wants.

You can take control of the situation by re-attracting her.

7. She wants to keep you around to make you feel jealous as you see her move on

There are some women who like the idea of moving on before their ex does, to rub his face in the fact that he has lost her.

So, rather than risk him meeting a new woman and moving on before she does, she will ask to remain friends to hopefully make him think twice about dating new women.

She might also give him false hope by saying that they could get back together in the future.

She will then focus on meeting a new man to move on with before he has had a chance to date new women.

Then, she’ll let him know that she’s found a new guy, really likes him and doesn’t think it would be a good idea to be friends.

Her ex then feels rejected and dumped once again.

My Ex Said That I Need to Change to Have a Chance With Her Again. 6 Reasons Why