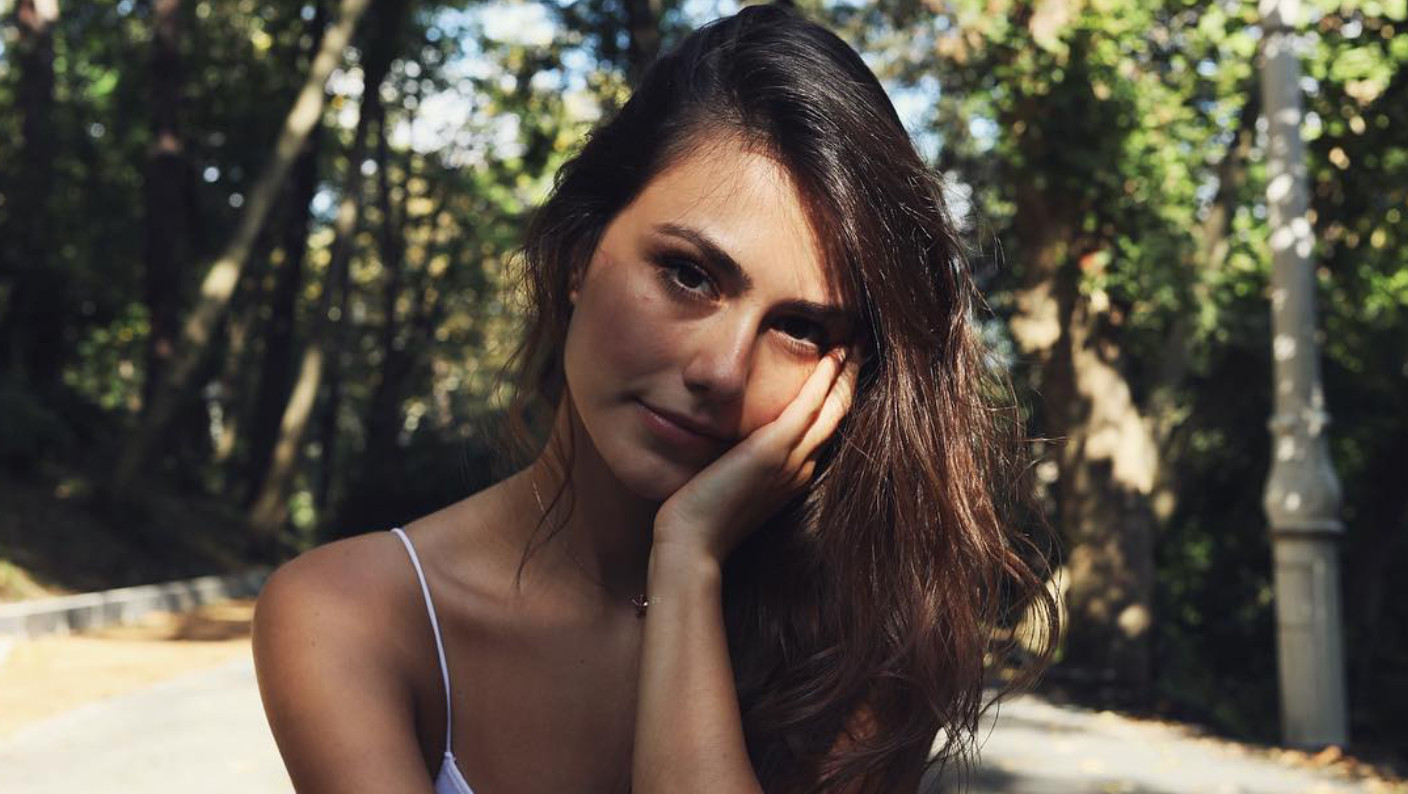 My Ex Said That I Need to Change to Have a Chance With Her Again. 6 Reasons Why

Here are 6 common reasons why a woman will say that, plus how to change in a way that will make her want you back:

1. She still loves you and is open to a relationship, but doesn’t want the same old relationship dynamic as before

For example: Sometimes a guy is a good guy and treats his woman well, but she still isn’t satisfied.

Just being good to a woman doesn’t make her feel sexually and romantically attracted.

In almost all cases, a woman wants to feel motivated to treat you well and impress you, so she can be more focused on you and want to win more of your love.

If a guy gives 100% of his love and treats his woman well, but doesn’t expect her to treat him well in return, or doesn’t know how to get her to respect him and treat him well, she will look at him as being desperate and weak.

As a result, she simply won’t be happy and in love, no matter how many good things he does for her.

2. She is tired of being taken for granted and worries that if she gets back with you now, you’ll just do the same thing again later on

Sometimes a guy will get a little too comfortable in a relationship with a woman, to the point where he mistakenly believes that he can now do whatever he wants and she’ll put up with it because she loves him.

In most cases, a modern woman will put up with that type of treatment from a guy for a while, but she won’t put up with it forever.

Initially, she may try to get him to change his behavior towards her (e.g. by crying, shouting, getting into arguments, threatening to leave him).

Yet, if he just ignores her and assumes that “She’ll get over it,” negative tension will build up and she’ll eventually break up with him.

3. She wants you to use this as an opportunity to finally level up and be the man you are capable of

When a woman loves a man, she will usually put up with his mistakes for as long as possible.

In the meantime, she will hope that he’ll sense her unhappiness, make changes and make her fall more in love with him.

If he doesn’t, a woman will often break up with him as a way of hopefully forcing him to change (i.e. change and get her back, or stay the same and be left behind).

4. She wants to start feeling proud to be your girlfriend, rather than always having to cover for you when friends, family or coworkers ask

Most women want other women to envy their man, or the relationship they have with their man.

Essentially, a woman wants her friends, family, coworkers and random people she meets to be thinking things like, “Wow…she’s a lucky girl to be with him. I wish I had a guy like that” about her boyfriend or husband.

So, if a woman notices that she’s always making excuses about her guy to people when they ask her about him (e.g. why doesn’t he come with her to family or work functions or hang out with her and her friends, what his intentions with her are, why she is having so many problems with him), she may decide that the relationship is no longer worth it.

If he tries to get her back, she may then say something like, “You need to change to have a chance with me again. There’s no way I’m going to get back into the same relationship with you that we had before. Don’t contact me until you can show me that things will be different this time.”

5. She is saying that to hopefully gain some power in the relationship for a change

Most women prefer a man who is dominant and a bit of a challenge in a relationship.

However, they generally don’t like to be with a man who is controlling or domineering, to the point where she ends up feeling as though she has no control or power in the relationship at all.

In most cases, a guy will behave like that because he’s insecure and worried about losing her, or getting hurt.

In other cases, it’s because he doesn’t know how else to behave when in the relationship, so he’s just doing what he thinks will work.

A woman will always be happier, more in love, more respectful of and more attracted to a man who lifts her up emotionally, trusts her and shares the important things in his life with her, compared to a man who brings her down, is suspicious of her and keeps her at arms length.

So, when a woman doesn’t get that kind of relationship experience with a man and he doesn’t changes no matter how many times she complains, she may eventually decide to dump him to hopefully make him apologize and promise to change.

She will also hope that she’ll now have more power and say in the relationship.

However, it’s important to understand that she doesn’t want the guy to turn into a wimpy, soft guy all of a sudden.

Instead, she simply wants a more balanced relationship where he leads and is the more dominant one, but he also respects and takes her feelings and wants into consideration.

Additionally, he begins to open up and trust her with some of the important things in his life (e.g. his goals, dreams, worries), without becoming wimpy or needy about it.

If he can do that, she will quickly and willingly give him another chance with her because he is now the kind of man she always wanted him to be.

6. She wants a real commitment this time, with a relationship that then levels up in traditional ways

The initial phase of a relationship where a man and woman feel like they are falling in love, is the easy part.

To get past that and reach new levels, they need to:

When that is in place, a relationship will naturally level up and become more committed over time.

It doesn’t mean they have to get married and start a family, but it could mean moving in together, working on big shared goals together, getting a pet and so on.

If a guy didn’t level up the relationship and expected her to just stick around anyway, she will want to see that he has changed before she’ll agree to give him a chance with her again.

Of course, that doesn’t mean he should desperately propose marriage or offer to move in together because it will feel forced and insincere to her.

First, you need to focus on making her feel attracted to the improvements in your behavior and attitude.

When she is more attracted, you can then mention some of the things you envision for your shared future.

However, prior to then, just focus on re-attracting her, so she actually cares about not losing the opportunity to have a future with you.

How to Regain Control of Your Emotions After a Break Up