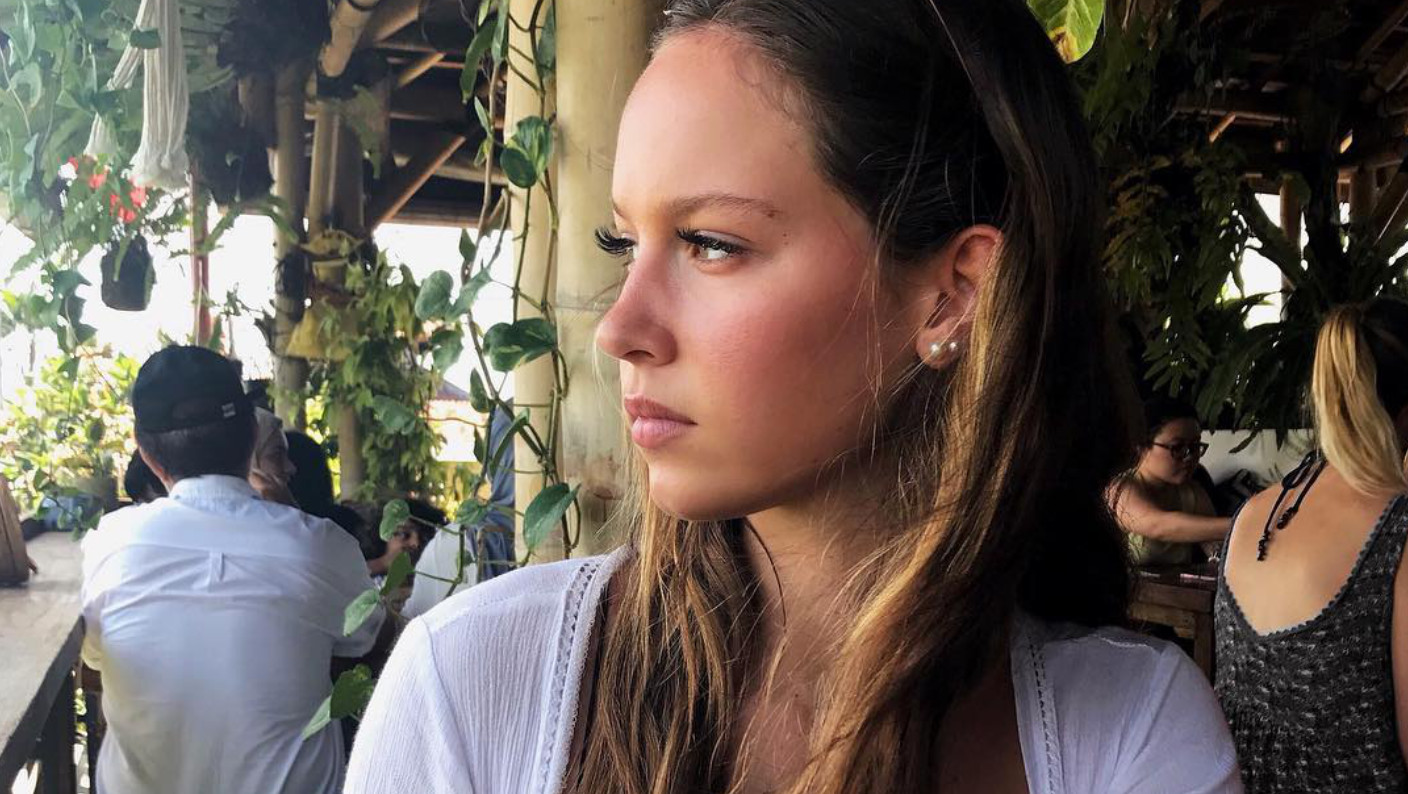 When you do get her back, before sure to avoid making one or more of the following mistakes, which usually result in yet another breakup:

1. Pushing for a serious commitment from her right away or very quickly, rather than allowing her to want to commit over time

If you try to rush your ex into getting back together again, it’s understandable that she might put up some defensive walls.

The fact is that unless a woman is still in love with her ex and believes he has truly changed, she won’t feel comfortable being pushed back into a relationship.

Instead, she will remain guarded and continue to push him away.

So, if you want to get her back, don’t put any pressure on her to commit to the idea of a relationship right away.

Rather, just focus on reactivating her sexual and romantic feelings for you every time you interact with her on the phone or in person.

When she experiences the new you, without the pressure of getting back together again, she will begin to feel drawn to you again for her own reasons (e.g. she feels attraction and respect for you again as a man).

Then the idea of giving the relationship another chance sounds good to her and getting her back becomes easy for you.

On the other hand, keep pushing her and risk her cutting you off (e.g. by blocking your number on her phone, unfriending or blocking you on social media, avoiding seeing you in person).

Then, getting her back becomes a lot more difficult for you.

Sometimes, a guy assumes that to get his ex back, he needs to submit to her will and let her have her way.

He then takes a back seat and allows her to call all the shots and be the boss.

Yet, what a guy like that doesn’t realize is that he’s creating a relationship dynamic that is destined to fail. Why?

When a woman has too much power over her man, she can’t respect him.

If she doesn’t respect him, she won’t feel sexually attracted to him.

Then the idea of being in a relationship lacking respect and attraction feels wrong to her.

Women are instinctively attracted to men who can create the kind of relationship dynamic that makes them feel protected and safe in the relationship, as well as in life in general.

So, when a man fails to create that kind of dynamic and instead ends up submitting to her (even if it’s only because he thinks that’s what she wants in order to be happy), it just doesn’t work.

Instead, her instincts will kick in and she will start thinking things like, “Something just doesn’t seem right. I just don’t feel attracted to him even though I know he’s a good guy and he loves me. I think I’m going to stick to my decision to break up with him after all.”

She will then try to move on without him, rather than commit to a guy who can’t create the kind of relationship dynamic that she needs in order to feel happy in a relationship with him.

3. Never getting clear on the subtle reasons why she wanted to leave you before, so the break up just happens again

A woman is not going to want to jump back into a relationship with you, if you continue to turn her off in the same ways that you did before.

In some cases, even if a woman does get back into a relationship right away, when she notices that the underlying issues are still the same, she won’t feel motivated to stick around for long.

So, to get her back and keep her, you first need to understand her real, more subtle reasons for breaking up with you.

Then, when you interact with her over the phone and in person, you will be able to give her a new and improved attraction experience.

When she can see for herself that things really will be different this time around, she will naturally feel drawn to you again.

On the other hand, if you don’t get clear on this all-important aspect of the ex back process, you will be offering her things that she doesn’t want and then she will likely say things like, “I’m sorry, but this just isn’t working out. Maybe it’s time we accept that we gave it our best shot, but we’re just not meant to be together after all.”

4. Letting everything be on her terms, rather than you also having some requirements that you want to see met before you fully commit again

Sometimes, a guy will be so desperate for another chance with his ex, that he will willingly accept her back, even though she also made some mistakes in the relationship.

He might then end up living with a woman who disrespects him or treats him badly, simply because he loves her.

You may want to jump back into a relationship with your ex right away, but you don’t have to settle for whatever you can get from her.

Not only isn’t that good for you, it’s also the fastest way to get broken up with again (i.e. because she doesn’t respect you for not being man enough to stand up to her and make demands on her now).

Of course, that doesn’t mean you should become a bully and say things like, “I want you to do this and that before I’ll get back with you,” because that will likely only make a woman feel annoyed.

She may then respond with something like, “Well, in that case, you can get stuffed. I’m not interested in getting back with you.”

A better approach is to make it clear to her via your attitude, actions, behavior and the way your respond to her that you’re now an emotionally strong man who won’t stand for her treating you badly.

In other words, you need to create a relationship dynamic where you treat her well, but at the same time, make her look up to you and treat you with respect and love from now on.

When you do that, getting her back into a relationship with you not only happens quickly, it also lasts, because it’s built on mutual love, respect and attraction.

Why is My Ex Uncomfortable Around Me? 8 Reasons