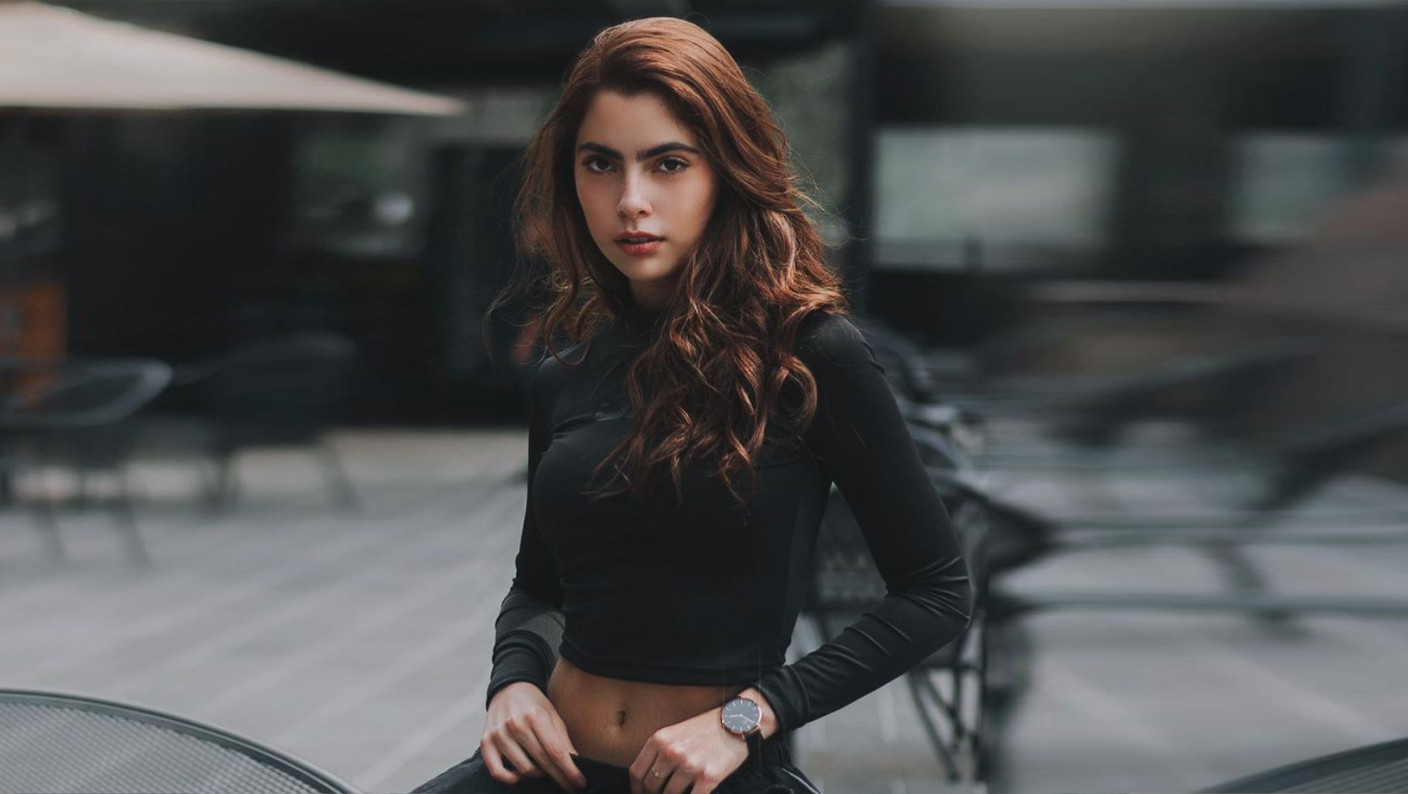 My Ex Two-Timed Me: 8 Possible Reasons Why

If your ex two-timed you during the relationship, it will usually be due to one of the following reasons:

1. She didn’t intend on two-timing you, but met another guy and decided to go for it because she felt she could get away with it

A woman may think she can get away with it because:

2. She gave you signals that she never planned on committing to you, but you overlooked them 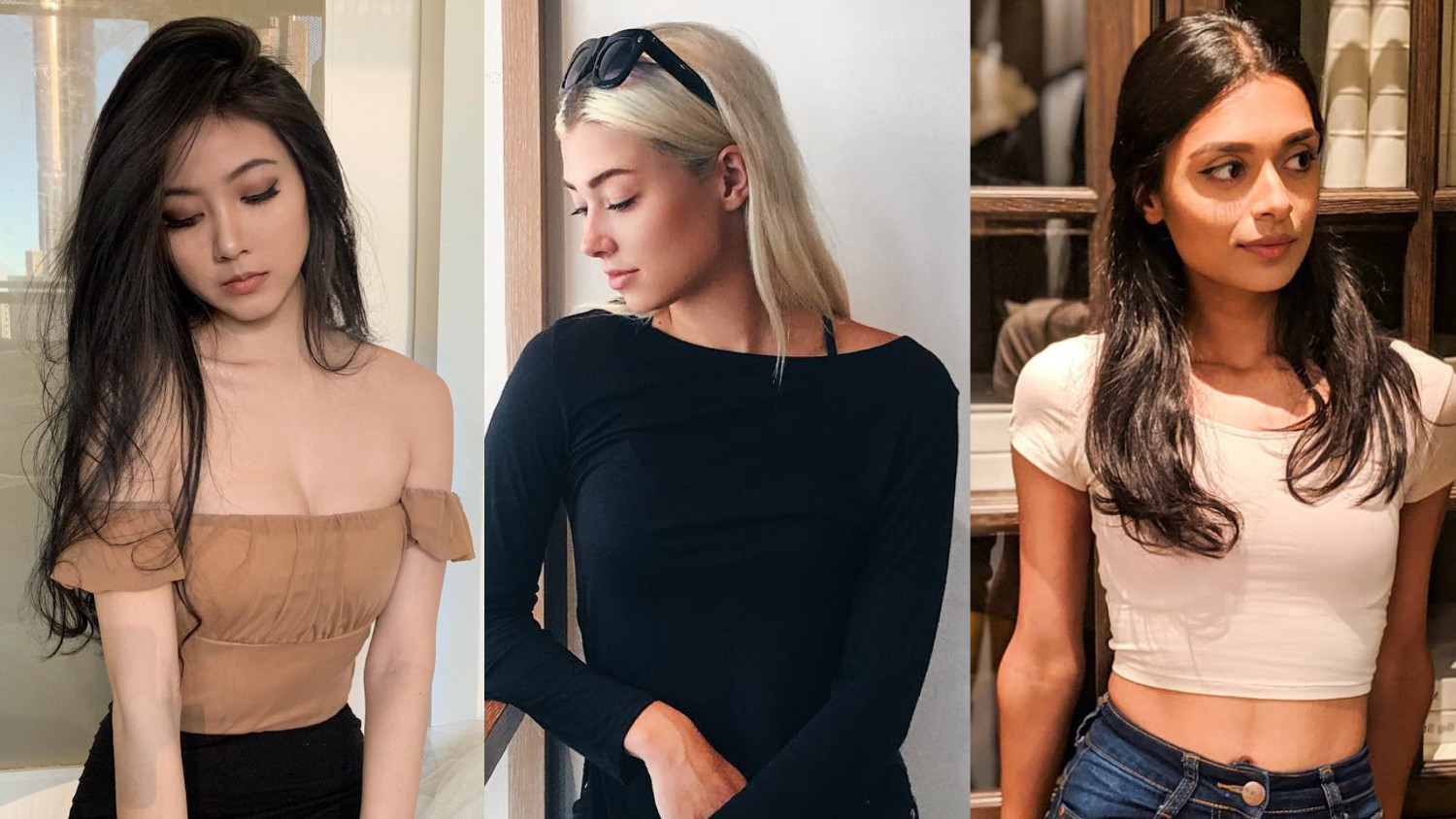 One of the ways a woman will show a guy she’s not truly interested in committing to him, is by trying to avoid all conversations about the future.

For example: If he talks about spending Thanksgiving/Christmas/Valentine’s Day together, she will usually make an excuse or say something like, “Maybe” or, “We’ll see.”

Alternatively, when he wants to introduce her to his friends and family, she looks for ways to avoid it.

She also avoids saying, “I love you,” even when he says it to her and is waiting for a response (e.g. she says, “Thanks” or “You too” and then changes the subject, or suddenly seems distracted by her phone or something else).

For a guy who has a lot of experience with relationships, he will know that those signals mean a woman isn’t truly interested.

Unfortunately, some guys lack that experience or awareness and find themselves trying harder to win a girlfriend over and get her to commit.

No matter what he says or does (e.g. pleads, is more romantic and loving, is very generous), she will always have an excuse to avoid getting too serious with him.

Likewise, she will be emotionally unavailable unless she wants something from him, at which point she will turn on her charm until she gets it and then, go back to normal again.

If he questions her about it, she might become annoyed, angry or trick him into thinking that she is damaged from previous relationships and now has a hard time connecting, trusting or loving a guy.

Yet, the fact is that if a woman meets a guy who makes her feel intense attraction, respect and love for him, she will no longer care about her past experiences and will be completely focused on trying to get him to commit to her.

So, if your ex didn’t ever want to commit, it will be due to you not being able to give her the kind of attraction experience she really wanted (e.g. sometimes a woman wants a good guy who is also a challenge, but her boyfriend is just a nice, predictable good guy who offers her no challenge. As a result, she becomes bored and feels disappointed that she doesn’t feel much or any motivation to want to impress him or maintain his interest).

In some cases, that can result in a woman two-timing a guy by cheating on him while remaining in a relationship with him for a while.

3. She doesn’t see a problem with two-timing a guy because she is a serial cheater, so it’s normal for her

She will justify her actions to herself to continue behaving the way she does.

Yet, one day, she will meet a guy who makes her want to commit.

That guy can be you, but it won’t be you if you keep offering her the same old attraction experience that she became bored of in the relationship.

If you want her to commit to you, then you need to truly understand what she wants and allow her to experience that with you.

For example: Sometimes a girl will continue to date multiple guys because she never feels satisfied due to all of them being so nice, predictable and easy to win over.

Then, she will meet a guy who does treat her well, but also makes her feel compelled to treat him well, maintain his interest and be as attractive to him as possible.

She will literally become obsessed with the idea of getting him to commit and in the process of doing that, she will truly fall in love for the first time in her life.

If the guy then knows how to maintain a relationship dynamic where she feels compelled to impress him, but he also treats her well at the same time, they will be together for life.

She will walk away from her old ways and become a new woman for him.

4. She knew you would accept it just to be with her

Sometimes, a guy will be very sweet, caring, sensitive and generous towards his woman, in the hope that she loves him for that.

He doesn’t realize that without true attraction, a woman can never feel true, romantic love.

He tries to get her to love him based on how nice he is to her, rather than how attracted he makes her feel.

Yet, a guy being that nice often brings out a bad side of a woman.

When a woman can treat a guy badly and he puts up with it just to be with her, she can start to feel as though she is more valuable than him (even though she isn’t).

She will stop respecting him and as a result, she won’t feel motivated to be respectful, treat him well and try to make him happy.

When that happens, she won’t be afraid of losing him, which can then lead to her feeling free to two-time him without worrying about the consequences.

That kind of relationship dynamic (i.e. where a woman feels more valuable than a man), rarely if ever lasts.

If it does, it almost always ends up with the woman having an affair if they get married, or divorcing him to then be with a new man who actually makes her feel romantically attracted and in love.

The reason why being too nice to a woman doesn’t work is that almost all quality women want to feel as though their man is at least equal, or ideally even higher value to them.

Being higher value means that she can look up to and respect him as her man and also see him as a catch (i.e. he could easily attract other women if he wanted to, so she needs to behave herself and maintain his interest or else she will get dumped).

Being a real catch also means being a good man who treats a woman well.

However, you also need to have the ability to make her feel compelled to impress you, treat you well and be as attractive as possible for you.

She needs to feel like she needs to be a good girl for you, or she will lose you.

So, when a guy is too nice and lets his woman get away with bad behavior, she usually does exactly that – behaves badly.

5. She didn’t feel romantic love for you, so she sought that from another man 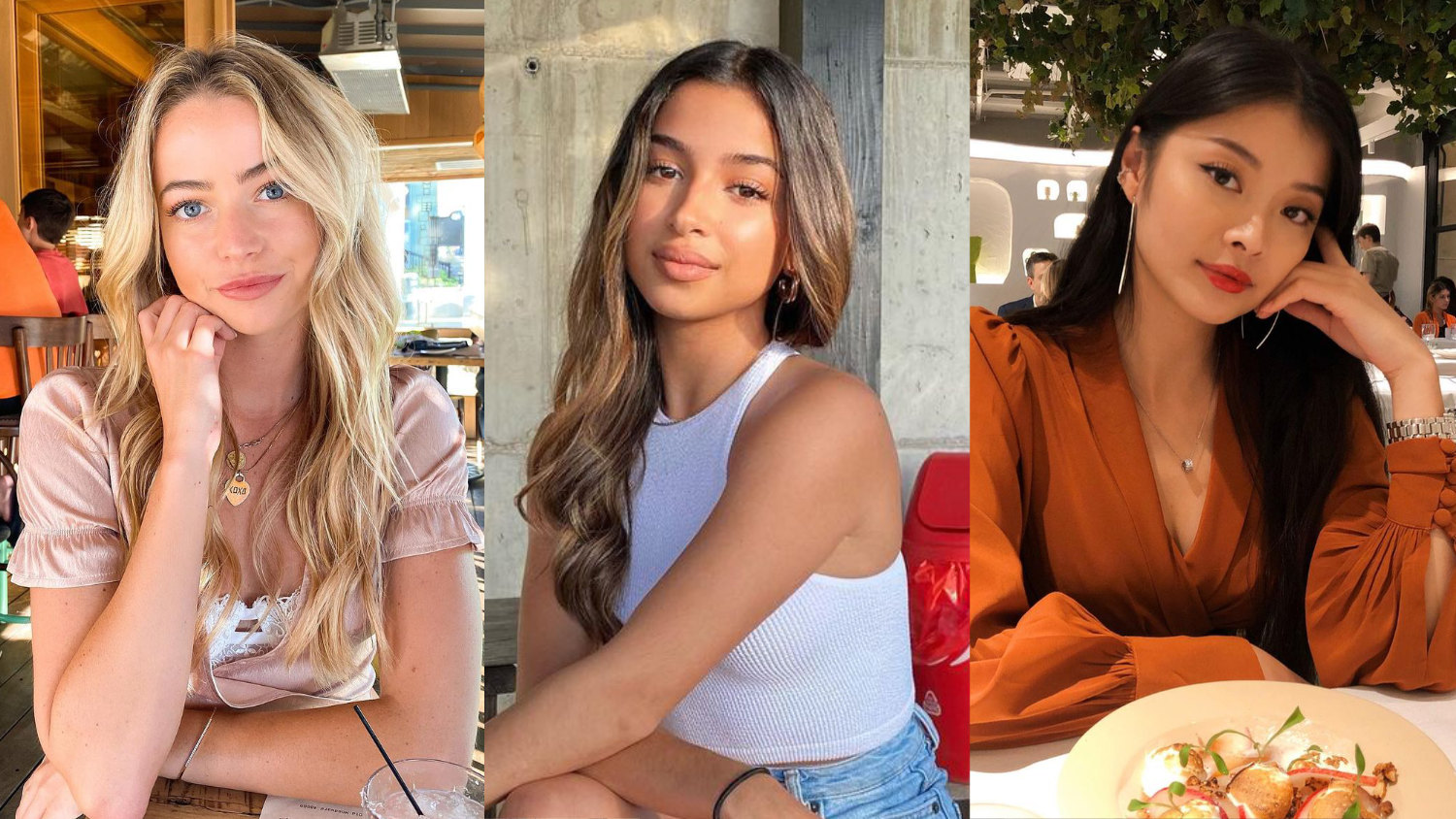 A woman will often feel conflicted and guilty while two-timing her guy, but will still follow her heart anyway.

She will aim to experience romantic love, even if it means cheating on her boyfriend and having to break up with him when she is ready.

A woman wants to feel:

When a woman isn’t getting what she wants from a relationship, she will naturally feel unhappy.

She might love her boyfriend as a person, but she won’t feel compelled to be loyal to him because he doesn’t make her feel enough attraction (e.g. he’s too nice, too predictable, lacks manliness in his behavior, attitude or emotional state).

If she then meets a guy who attracts her in ways that are important to her (e.g. his manly behavior makes her feel girly in comparison to him, his high level of confidence makes her feel safe and protected when he is around, his use of playfully challenging humor or flirting makes her feel excited, turned on and keenly interested in him), she may decide to begin two-timing her boyfriend and see what happens.

6. She didn’t know how to break up with you, so she just kept it all going

Sometimes a woman will want to break up with her boyfriend, but just won’t know how to do it.

So, rather than going through a breakup, she just starts two-timing him.

Secretly, she may be hoping that when he discovers that she’s been cheating, he will dump her and she can then move on without having to be the one who breaks up with him.

7. She kept you around as a backup plan in case the other relationship didn’t work out

Some women don’t like the idea of being single and without a boyfriend for very long.

A woman like that will often string two guys along until deciding which one she really wants, rather than risk being single and alone.

That may sound cruel, but it’s just the way some women are.

8. She wanted to hurt you to teach you a lesson

Some women feel sorry for nice guys who are too kind, giving and forgiving to women.

Women like that think it’s their responsibility to teach soft guys a lesson to harden them up, so they won’t get taken advantage of by other women in the future.

So, a woman like that will often do hurtful things to force a guy to man up.

Of course, a woman’s attempts to toughen up a nice guy often don’t work.

Rather than becoming more manly and standing up for himself, he becomes even softer, nicer and more agreeable towards her (or in his next relationship), in the hope that she will treat him better this time around.

When that fails, he may end up feeling bitter and angry towards women in general.

That can then lead to him struggling to maintain a relationship, because he believes that all women are untrustworthy, ungrateful, or unappreciative of nice guys.

Yet, the reality is that a woman will be completely loyal and stick with a good guy for life, if he is able to attract her in ways that are important to her.

If you don’t understand how to properly attract women, including your ex, you will never get what you really want from women (i.e. continued respect, love, affection and loyalty).

She Was Madly in Love With Me and Then Changed Overnight: 7 Reasons Why