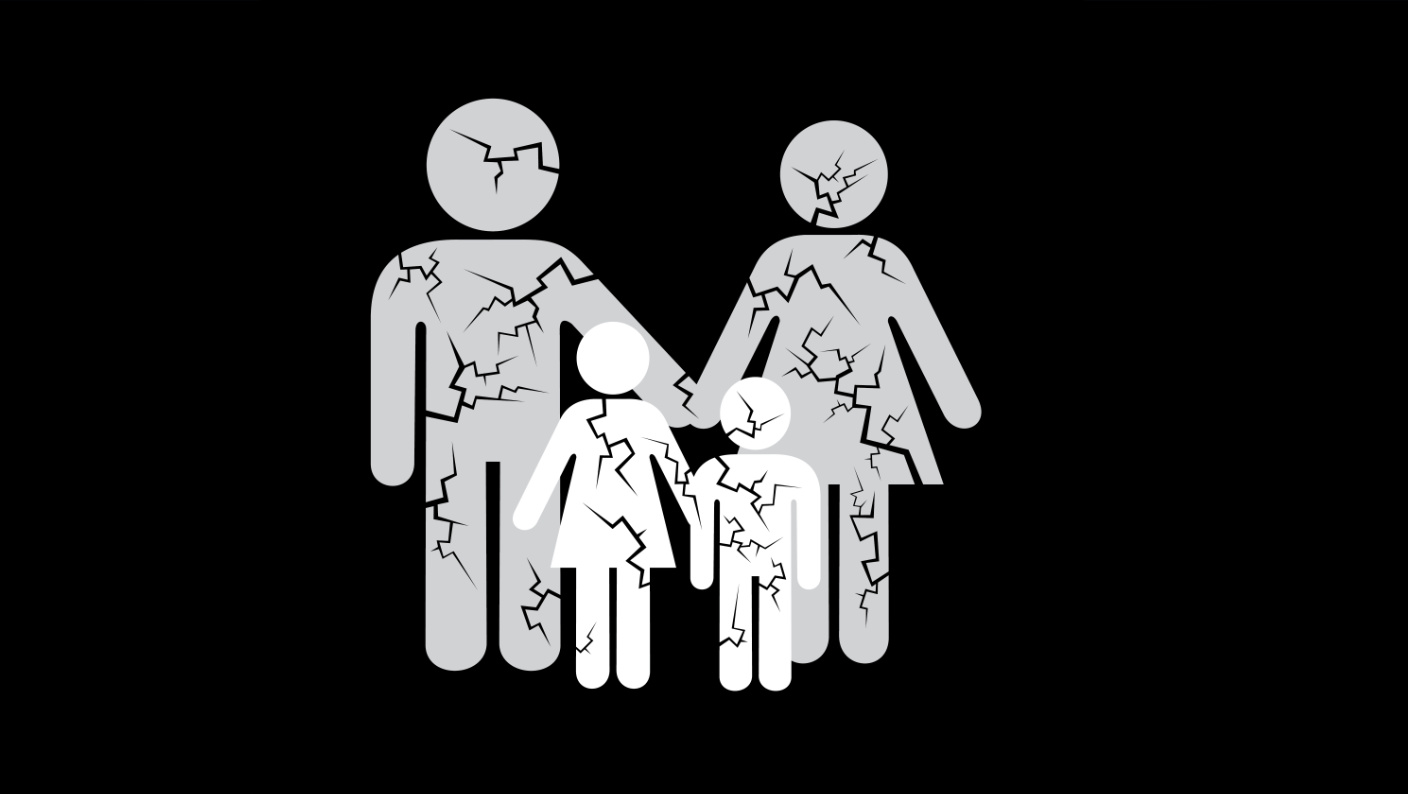 If you want to get your family back together now that she has left you, be sure to avoid the following mistakes:

1. Trying to have long conversations or discussions with her via text

Sometimes a guy will feel as though text is the only way he can contact his ex woman, because when they do talk on the phone or in person, it’s tense and uncomfortable and often ends in an argument.

Women hate it when an ex man tries to discuss the relationship, or express his feelings in long, drawn-out text conversations.

It takes so much effort for her to read, try to understand what he means, reply and avoid creating further problems.

Yet, he then comes back with more questions, more arguments, more pleading, more expressions of his feelings and so on.

It just doesn’t end and is an exhausting experience.

Eventually, a woman gets to the point where she wonders why she is putting in so much effort to text her ex, when she doesn’t even want to be with him.

She might then decide to just stop replying, or tell him that she doesn’t want to talk about it anymore.

The thing is, texts seem like the easy, or ‘safe’ option, but they often cause way more problems than they fix.

For example: Anything you text can easily be misinterpreted by her, which can then lead to her feeling more turned off, or pointless arguments breaking out via text.

So, if you want to get your family back together for real, do not make the mistake of using text as your main approach.

That doesn’t mean you should never text.

Just do it sparingly and only when necessary.

If you’re not sure whether or not you should be texting her, just remember this: Text about functional details (e.g. when to meet up to pick up the child, bills being paid, documents needed) and call her about things that need to be discussed.

If something needs to be discussed in detail, or has a lot that needs to be worked through before a decision can be made, then do that on a phone call or video call, rather than making her feel stressed and overwhelmed by an exhausting, ongoing discussion via text.

Additionally, when talking to her over the phone, don’t get so serious that you fail to make her feel attracted in the process (i.e. don’t just act like a nice friend, or a supportive ex).

Actively flirt with her and make her feel attracted, so she actually feels compelled to get back with you sexually and romantically.

Remember: The only way to make a woman want to give you another chance is by reactivating her sexual and romantic feelings for you.

So, keep that in mind when you text, call or meet up with her.

2. Using the child to blackmail her and make her feel guilty for not wanting you in her life anymore

When a man has no idea how to re-attract his ex woman, he might resort to trying to make her feel guilty for leaving him, or for potentially causing the child problems due to being raised by a stepfather.

For example: He might say something along the lines of, “What about our child? Do you really want to be the one responsible for scarring him/her for life by setting such a bad example for relationships? Don’t you care how that will affect him/her? Do you know that 17% of stepfathers molest the female children they are supposed to be helping to take care of? Do you really want that happening to our daughter? When she grows up, I will tell her the truth about you and how unreasonable you were. If she gets molested, you are taking the blame for it, not me. I am willing to fix this relationship, but you’re not, so it’s on you. Look, I’m sorry for having to say this, but I love you and our child and you are the only one standing in the way of the happiness of our family. Do you really want to be responsible for ruining all our lives? I know you’re a better person than that. Think about it. Isn’t our family worth fighting for? Don’t I deserve another chance, even if it’s for the sake of our child?”

It seems like he is making a good argument there, but here’s the reality…

A woman doesn’t want to be blackmailed into staying with a man out of a sense of guilt, for bad things that could happen in the future.

A woman wants to be with a man because she loves him in a sexual and romantic way and because he is someone that she can look up to, rely on, respect and envision a great future with.

If those feelings aren’t present, then a woman will often believe that the best thing to do for her own happiness is to leave him behind.

Of course, her ex can change her mind, but in almost all cases, she won’t allow him to do that based on logical arguments or warnings about how she could ruin their child’s future.

Instead, if he truly wants to get her back, he needs to focus on making her feel attracted to him in new ways, based on the changes he really has made to himself (e.g. he’s so much more confident now, he knows how to create mutual feelings of respect, attraction and love in a relationship, he is able to flirt with her and create sexual tension between them as a result, he is more manly now in the way he thinks, behaves, reacts to things and approaches life in general).

She will then want to get back together because it feels like the right thing for her to do for her own happiness, not because he forced her into it out of feelings of guilt.

3. Thinking that because she said it’s over, there’s no chance of changing her mind now

Although it might seem impossible to change a woman’s mind when she has said something like, “It’s over between us and nothing you say or do is going to make me change my mind. So, please accept it and move on because I want nothing to do with you now. We will share the responsibility of providing for the child, but that’s all” it’s actually not impossible.

Feelings change all the time.

There was a time where you and her just met and she had no feelings for you whatsoever.

Then, once she got to know you, she started to feel sparks of respect and attraction for you.

Over time, when you and her were in a relationship together, she was probably saying things like, “I love you so much and I want to be with you forever.”

Unfortunately, at some point, those positive emotions changed and were replaced by more negative emotions such as anger, bitterness and disappointment.

Eventually, you and her broke up and here you now are, trying to figure out how to fix things between you and her.

She will open back up and want to give you another chance.

How do I know this?

Every day, I hear from new men who’ve gotten a woman back in what initially seemed like an impossible situation.

They send me their thanks and are so excited to have gotten her back, because it just didn’t seem like it could ever happen.

You can be one of those men too, but you have to be willing to believe that you can do it.

You also have to be willing to adjust your approach with her from now on, so she feels sexually and romantically attracted to you again.

If you are willing to do that, you can change how she feels and get her back.

She might not want her feelings to reawaken and her love for you to come flooding back, but she won’t have any control over it.

When you display traits that women naturally find attractive, a woman feels attracted automatically, whether she wants to or not.

You then simply need to have the confidence, courage and know-how to reconcile the relationship and make her feel compelled to truly commit to you again.

You can do that.

4. Not making a move to get her back and watching her fall in love and be a family with a new guy

The longer you wait to start the ex back process with your ex, the more time you will give her to get over you and find someone else.

So make a move.

Alternatively, she may believe that you are interested in her in that way, but don’t have the confidence to try to get her back.

Either way, she will then begin to push herself to move on without you.

Before long, another guy will be hanging around your child (or children) and being a father to them, while you remain out of the picture.

So, if you want your family back together again, don’t wait until it’s too late.

Call her and meet up with her, reactivate her feelings for you (e.g. by making her laugh and smile and feel good to be around you again, making her feel like a desirable woman in your presence, showing her via your attitude, actions and behavior that you’ve leveled up as a man, flirting with her, being more manly) and get her and your child back.

There’s no better time to make it happen than right now.

Should You Use the No Contact Rule When You Have a Child Together?

Do Couples Reconcile After Going Through With a Divorce?