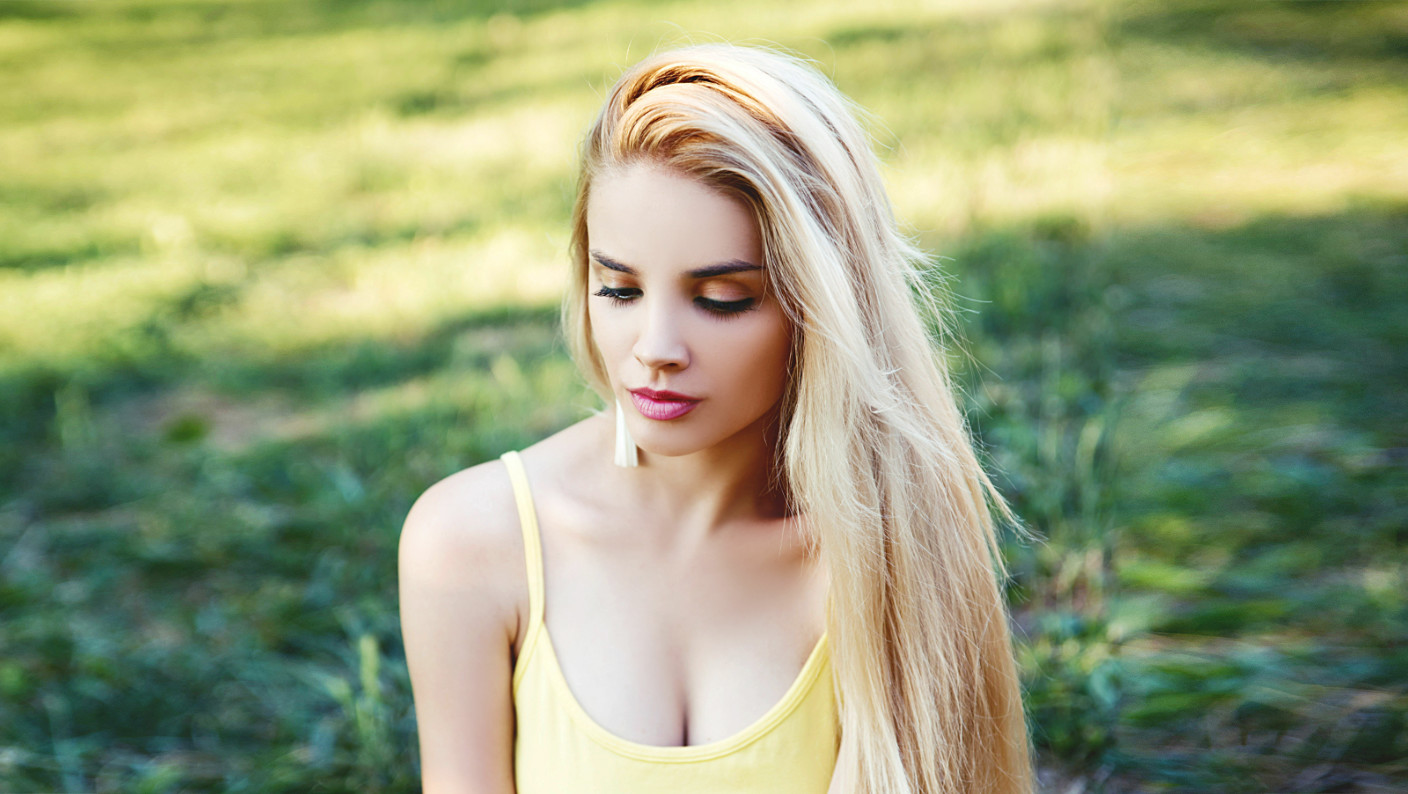 Why Did My Girlfriend Break Up With Me? 3 Possible Reasons

Essentially, your girlfriend broke up with you because your behavior in the relationship resulted in her losing respect for you as a man.

When a woman no longer respects a man, she becomes unable to feel attracted and when she no longer feels attracted, she then begins to fall out of love.

Soon after, she then decides to break up with you.

So, the fact is that you will have said or done some things, which caused her to lose respect for you and begin the process of her falling out of love with you.

Do you know what those things were specifically?

1. Did You Let Her Take Control of the Relationship?

One of the most common mistakes guys make in a relationship, is to allow a girlfriend to take charge (i.e. make most of the decisions, lead the way in terms of behavior, control him with her tantrums, get to mostly do what she wants and for him to give up doing what he wants to do), in the hope that it will keep her happy.

Letting the woman become a domineering boss in the relationship does work in fictional TV shows, but not in real life.

In real life, a woman wants to be in a relationship with a man who makes her feel feminine.

Part of what makes a woman feel feminine, is when her man is able to maintain his masculinity and not be walked all over by her.

That doesn’t mean he needs to become a bully in the relationship and demand things from her.

Instead, he simply needs to lead the way in a dominant, but loving way.

Although women don’t like to admit to wanting that kind of man when asked in public, it has been repeatedly proven by private studies that even independent, feminist women prefer men who treat them in a more traditional way (i.e. like the weaker version of the human species, who needs the protection of a masculine man).

So, if you made the mistake of thinking that your girlfriend would be happy by getting her way all the time, then you went against what is truly attractive to women and offered her the opposite of what she really wants.

2. Did You Become Needy?

The opposite of being needy is being emotionally independent.

Being emotionally independent means that you remain confident, happy and in control emotionally, regardless of what a woman (or anyone else in your life) says or does.

Being needy in a relationship with a woman, means that you can only feel confident, happy and emotionally secure if she regularly shows you or reassures you of her commitment.

For a woman, any form of needy or desperate behavior from a man is a complete turn off.

Unfortunately, some guys either don’t know that, or assume that their girlfriend will put up with it, because she loved him so much at the start of the relationship.

As a result, some guys will also make the mistake of losing focus on other areas of their life, to completely focus on her and the relationship full time.

Yet, dropping everything else that’s going on in your life and making a woman the center of your universe does not make her feel special in the way movies, music video clips or TV drama shows will have you believe.

Instead, making her your ‘everything’ causes her to feel a false sense of superiority over you (i.e. she is more valuable than you) and see you as a desperate guy, who probably couldn’t attract another woman like her.

All of a sudden, she begins to feel like she is making a mistake by being with you and should instead be with a guy with a higher level of social and emotional value.

Yet, had you remained confident and not become a needy guy, she wouldn’t ever have thought that about you.

Your value in a woman’s eyes is largely based on how you come across as a person and how that makes her feel in response.

3. Did You Stop Making Her Feel Like Your Woman?

When a guy asks me a question, “Why did my girlfriend break up with me?” I have found that he usually has some ideas as to why, but is unaware of the deeper reasons.

One of the deeper reasons why a woman will break up with a guy, is that he no longer made her feel like his woman and instead, made her feel more like a friend, or a big sister or mother figure to him.

Women don’t get turned on by feeling like a mother, sister or mentor to a guy.

Instead, a woman wants to be able to feel like a girl in comparison to her boyfriend’s emotional masculinity (i.e. his balls, courage, confidence and fearlessness when it comes to life).

If a guy is unable to feel courageous around her and instead, is hesitant, closed up and struggles to express his true masculine energy, she will sense that and feel turned off by it.

She will feel as though she’s with a guy who hasn’t yet figured out how to be a man and probably never will.

So, she then feels like she is wasting her precious, youthful beauty on a guy who she isn’t going to stick with in the long run.

Therefore, she feels compelled to break up with him and find a more confident, masculine man to create a real, lasting future with as a couple.

If you are serious about getting her back, here are some articles of mind that I recommend you read right now: