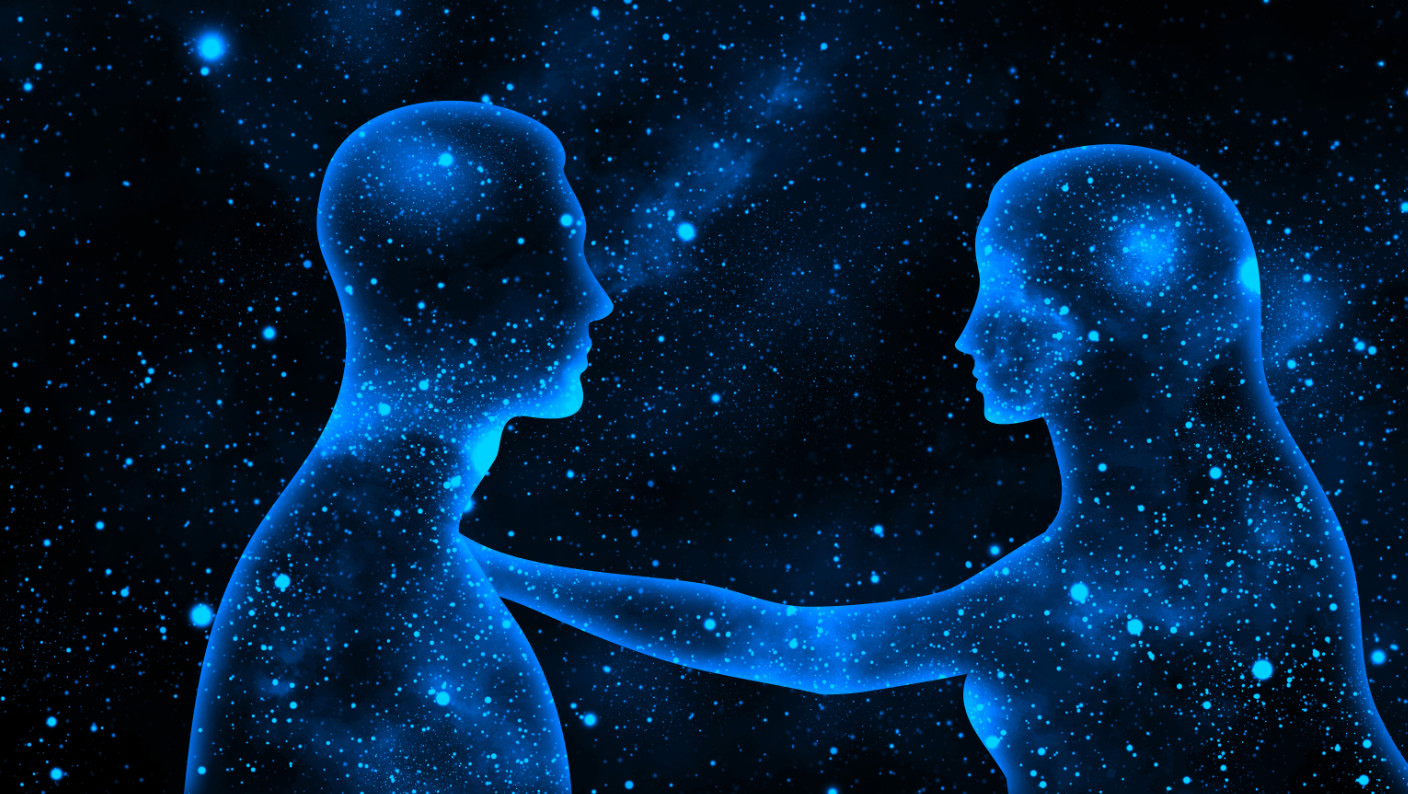 Soulmates often break up, but don’t always get back together.

If you want to get your soulmate back after a breakup, be sure to avoid the following 2 mistakes that will almost certainly result in her moving on without you and never coming back.

1. Assuming that “If it’s meant to be, it will be,” means that you don’t have to do anything

Think about all the people in this world who have achieved amazing success.

They made that success happen.

In almost every case, a successful person didn’t achieve what they wanted by sitting around and thinking, “If I’m meant to be a huge success, it will just happen. I don’t need to do anything.”

Some people hope it does, but that’s just wishful thinking.

It’s like me saying, “I don’t have to help anyone get their ex back by writing articles about it. I just have to sit here at my computer and it will all happen magically by myself. People will know that I have the answers and have created the best solution to get an ex back. They will feel it. So, if I’m meant to be the best ex back coach in the world, then it will happen on its own.”

If that’s the way the world worked, I wouldn’t have written more than 1,700 articles on the topic of how to get an ex back.

I’d just be the best and achieve what I set out to do, without ever doing anything.

However, that’s just not how life works.

In life, if a person wants to achieve something, they usually have to at least come up with a plan, set goals based on that plan and then follow through on it until it becomes a reality.

Likewise, when a person has no plan and just has a dream, then that’s all they end up doing; dreaming.

Yet, without a plan, goals and unrelenting follow through, the dream never turns into a reality.

Many of those people then assume that it wasn’t meant to be.

In reality, they just didn’t make it happen.

The same applies to you and your soulmate ex.

If you want her back, don’t sit around waiting for her to come running back to you because of ‘fate’ or the law of attraction or some other thing.

If you only rely on that, you will almost certainly spend the rest of your life regretting not making a move when you still had a chance (i.e. because she moves on, gets married, starts a family with another man).

Take action now while you still can.

Re-attract her and get her back within the next few days to a week.

Don’t make the mistake of assuming, “If it’s meant to be, it will be.”

That is simply wishful thinking and is usually pushed by lazy people who don’t like following through and overcoming the challenges to actually make something happen that they really want.

2. Seeing her as a soulmate based on your attraction and love for her, but not realizing that her feelings might be different…at the moment

Just because you firmly believe your ex is your soulmate, it doesn’t mean she feels the same way about you at the moment.

It doesn’t matter if you love her and think she’s ‘the one.’

You can think about that for the rest of your life if you want.

All that matters is if she feels the same way about you.

If she doesn’t, she will move on without you.

A lot of guys who see an ex woman as a soulmate, will reach out to her via text or email, to explain how they feel, remind her of the love they shared and try to get her to see that they are soulmates.

Yet, when a woman has stopped experiencing romantic feelings for her ex, him talking about them being soulmates and how they are meant to be together for life just turns her off even more.

She looks at him as a guy who has no idea how to make her feel the kind of attraction she wants, so he resorts to being romantic and hoping that she falls for it.

However, romance is only enjoyable to a woman when she feels sexually attracted to a guy.

If she doesn’t feel that, the romance seems out of place, unwanted, annoying and awkward to her.

As a result, a woman will usually then distance herself from her ex even more and try to find a new man as quickly as possible, as a way of discouraging her ex from trying to get her back.

So, if you don’t want your ex to react in that way or something similar, forget about your feelings for her for now.

You have to switch her feelings back on first, before she will even begin to care about being your soulmate.

If you try to get her to care about the relationship prior to doing that, she’s almost certainly just going to reject you and push you away further.

So, focus on using any interactions you have with her to awaken her feelings of respect, attraction and love for you.

When you do that, her defenses will naturally melt away and she will become open to being with you again.

You can then build on her attraction and make her fall in love with you in a new, more powerful way, so she begins to see you as her soulmate and someone she never wants to lose again.

What Happens When Soulmates Break Up? 6 Possible Outcomes