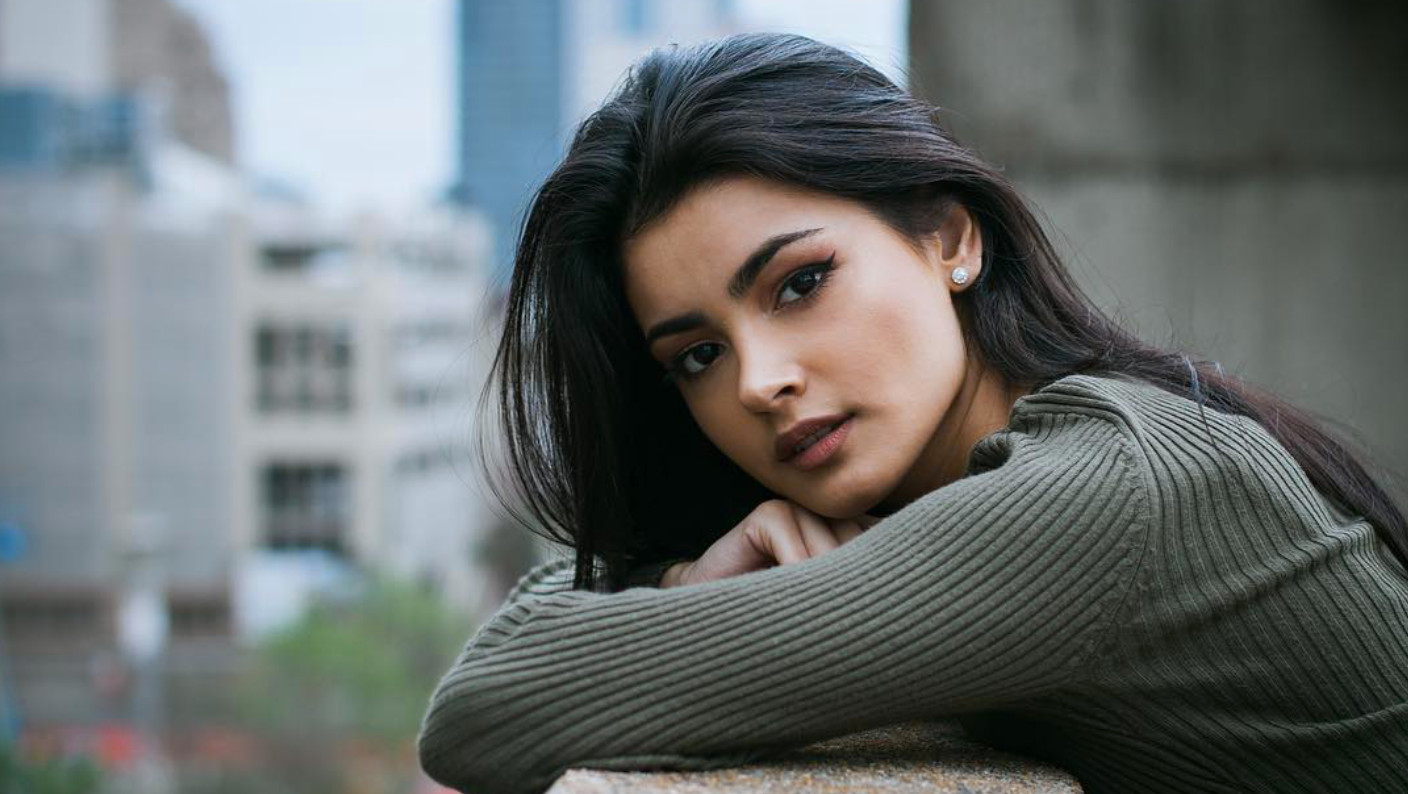 4 Conversation Starters to Use On Ex Girlfriend

Here are 4 examples of conversation starters that you can use on your ex girlfriend in different situations:

One of the most effective ways to make a woman feel happy to hear from you and be more inclined to respond to you when you send her a text, is by using humor.

When you make her smile and laugh, she naturally starts thinking about you in a more positive way.

As a result, she’s more willing to respond to you and even talk to you over the phone again.

If you’re not sure what to text, here are some examples of text conversation starters to use on your ex girlfriend to make her smile and laugh:

She will most likely smile and even laugh when she reads one of those texts and start thinking about you and some of the good times you had together in the past.

She may also start to feel curious about you and what you’ve been up to since the breakup and she will almost certainly text you back.

Quite often, a woman won’t make it easy for a guy the first time he calls her on the phone.

Initially, she might be cold, aloof and even say things like, “Why are you calling me? I told you that what we had is over. You stuffed things up between us and now I only want to move on and forget about you.”

Of course, that’s not going to feel good to you and you may want to defend yourself or try to explain to your ex girlfriend why you behaved the way you did.

Yet, that is the worst way to start a conversation with her and will likely only make her close up even more.

That then prevents you from getting the conversation going so that you can spark some of her feelings for you and get to a meetup with her.

So, in a case like that, the best conversation starter is to say something that will show your ex girlfriend right away that you’re an emotionally strong, mature man now.

For example: You can say something along the lines of, “Hey, I totally get why you’re feeling this way. I stuffed up and it’s only natural that right now, all you can focus on is the bad stuff that happened between us. I don’t blame you for feeling this way and wanting to put all that behind you. However, I hope you can acknowledge that no one is perfect. That means I made a lot of mistakes and you made some too. Yet, that doesn’t mean we’re bad people or that we intentionally wanted to hurt each other. It simply means we messed up. However, I truly believe we’ve learned from that, which already makes us better people. Additionally, I want you to know that I accept full responsibility for my past mistakes. I’m not that guy anymore. Of course, I don’t expect you to take me back or anything like that. Instead, all I ask is that we try to be friends based on who we are now, rather than who we were in the relationship.”

By saying something like that to her, it automatically calms things down and gets her thinking things like, “Wow, that was quite a mature thing for him to say. I never expected that from him. Instead, I thought he would try to suck up to me, or give me a whole bunch of excuses why he did what he did so that I will forgive him and give him another chance. I must admit, I respect him for being man enough to actually take responsibility for his mistakes. It’s a new side to him I’ve never seen and that I wish been there when we were together. If it had, we probably wouldn’t be broken up now.”

That’s what you want her to be thinking.

When you make her feel some respect for you again, it causes her defenses to drop and she opens back up to you, even if just a little bit.

You can then continue having a more relaxed, light-hearted conversation with her where you throw in some humor to make her laugh and feel happy to be talking to you again.

Then, when she’s feeling open, get her to agree to meet up with you in person, so that you can fully reactivate her feelings for you and get her back.

3. When you meet up with her in person for the first time after breaking up 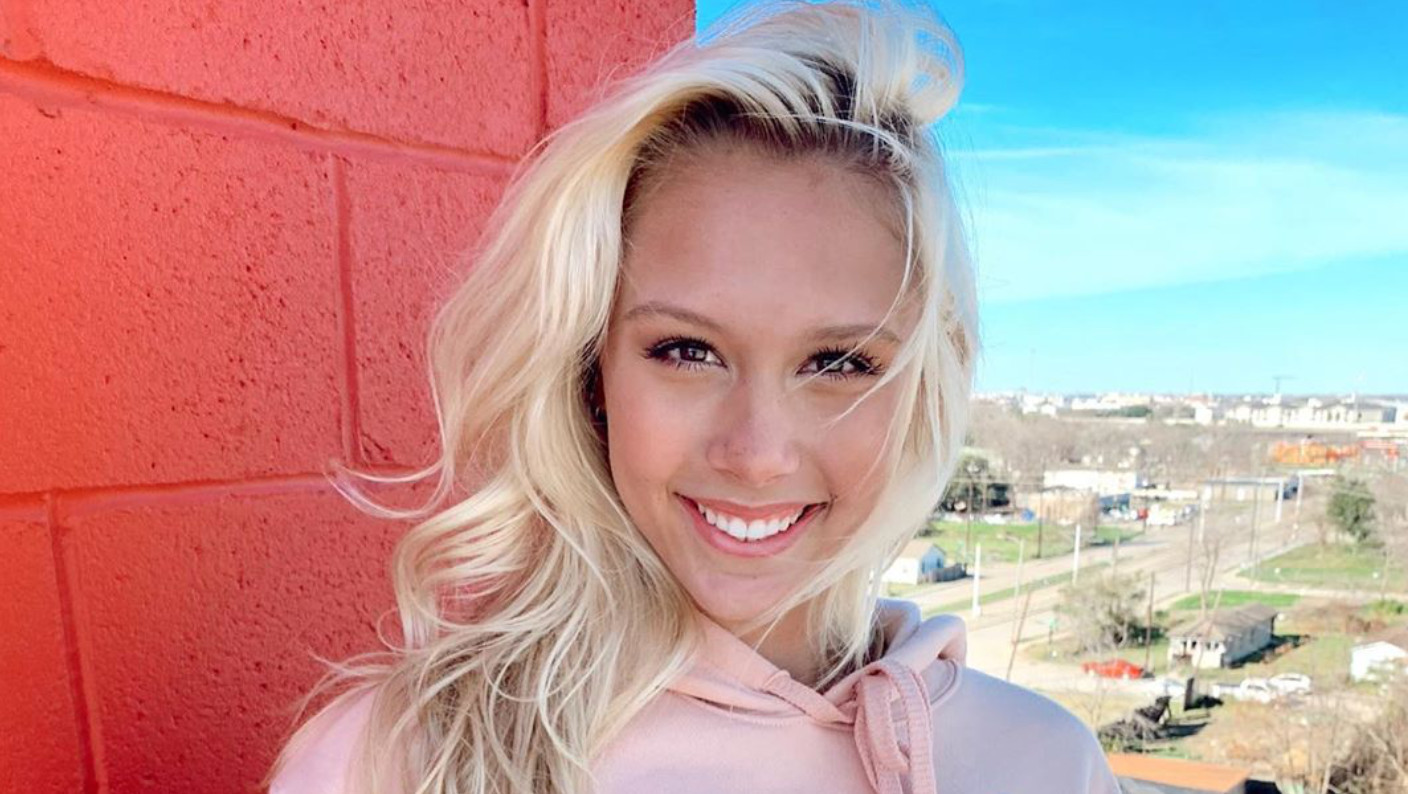 If you meet up with your ex girlfriend for the first time after your break up and you’re being nervous, tense and uptight around her, she will pick up on it, feel turned off and be on her guard around you.

She may then begin to think things like, “I knew I should have said no. This was such a mistake. He’s so insecure around me now and it’s making me feel tense and stressed out. I should make some excuse to leave, rather than sit this out. It’s just too uncomfortable. Clearly, we’re trying to resurrect something that is dead.”

This is why it’s very important that you make her feel relaxed and attracted in your presence right away, by saying something that will instantly bring down her guard and make her feel happy to be there with you.

How can you do that?

Well, imagine that you’re meeting your ex girlfriend in a coffee shop.

Chances are high that she will walk in feeling a bit tense and wondering if you’re going to try and talk her into giving you another chance.

So, to break the ice, you might say in a joking way something like, “I just want you to know that this is just us having coffee together. So, forget about trying to convince me to get back with you. I’m not giving in to your charms no matter how much you beg me.”

Make sure you say this with a big smile on your face so she knows that you’re joking with her.

Of course, she might still get a bit defensive at that and respond with something along the lines of, “How dare you say that to me! I’m the one doing you a favor by being here today. I definitely don’t want to get back with you!”

You can then reply by saying, “Phew… that’s a relief, because I don’t know if I could handle eating your cooking again so soon. I think if we do get back together again, I’ll have to take over the cooking duties.”

At that point, she will likely laugh and realize that you’re definitely pulling her leg (i.e. joking with her).

By approaching a potentially stressful situation in a funny way, she’s more likely to relax, smile, laugh and be more open around you.

Using humor to get her laughing creates some positive feelings in her, which makes her stop only focusing on the negatives about you.

Even if she tries to fight it, she can’t stop herself from beginning to feel respect for you for having the confidence and the social skills to make her laugh and smile in a serious moment like that.

From there, you can then say something like, “Okay, I’m only kidding about your cooking. It wasn’t that bad, but let’s forget about that. Tell me what you’ve been up to lately?” and proceed to have a normal, relaxed conversation with her.

She then feels attracted and respectful towards you.

She enjoys being around you again, so meeting up with you for a second time to see where things go seems like the right decision for her to make.

4. When you meet up with her in person the second time

By the time you get to a second meetup with your ex, chances are high that she’s already feeling some level of sexual and romantic attraction for you.

Perhaps she’s not ready yet to get back with you, but she’s clearly willing to see where things go.

So, at the second meetup, your conversation should be focused on making her feel sexually attracted to you, so that you and her can get to kissing and sex.

Remember: No matter how great things might be going between you and your ex girlfriend (e.g. she seems happy to be around you again), she won’t be interested in being a couple again until you and her have had sex.

Sex gets rid of the uncertainty of how she feels about you and opens the door to discussing giving your relationship another chance.

One of the ways you can do that is by flirting with her to create some sexual tension between you.

For example: Imagine that you’re meeting your ex girlfriend for a quick lunch together.

As she walks in, you might say something like, “Wow! You’re looking sexy today and you smell really great too!”

Then add, “Come on over here and let me get a whiff of that alluring perfume you’re wearing,” and lean into her.

Lean in close to her neck area just under her ear and say, “Mmmm… that’s really good!”

Then, pull away and act as if nothing happened by saying something like, “So, how are you today? How was work?”

Do this (i.e. add flirting in here and there) several times throughout the meetup, to build up the sexual tension between you and her.

She will be feeling attracted to you, even if she tries to hide it or laugh it off.

Then, once you’ve sparked her feelings of sexual attraction, lookout for signs that she’s feeling sexually attracted (e.g. she licks her lips, keeps touching you on the arm or thigh, is playing with her hair or a necklace).

When that happens, it’s up to you to be the man and take the lead by releasing the built up sexual tension between you and her by giving her a kiss.

If that goes well (e.g. she doesn’t pull away, she leans in even more and deepens the kiss), you can then suggest going back to your place, or hers and hook up with her sexually.

Sex speeds up the process of reconciling a relationship and stops a lot of the uncertainty.

So, lead the way and make it happen as soon as possible.

6 Conversation Mistakes to Avoid Making With Your Ex Girlfriend

How Can I Prove to My Ex Girlfriend That We Can Make the Relationship Work? 10 Tips