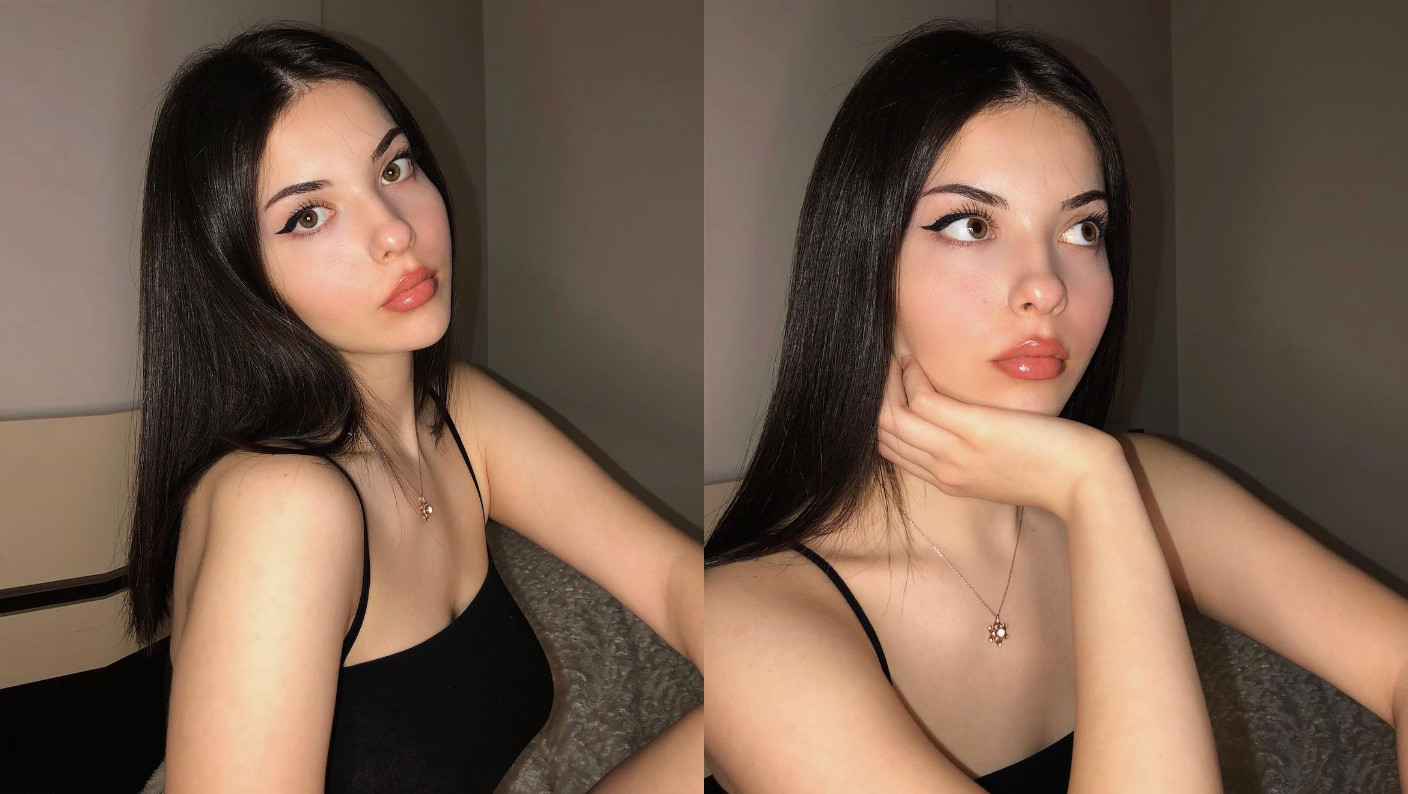 If your ex becomes defensive when you ask her questions, it’s essential that you react in a way that makes her feel attracted, rather than turned off.

If you make one or more of the following mistakes, she will feel turned off and want to get away from you even more:

1. Playing the victim, to hopefully get her to feel pity for you and then start treating you better

Acting like a victim and seeking pity from a woman can sometimes result in her being temporarily nicer, but she won’t feel good about it.

Women are naturally turned off by the emotional weakness and desperation of men.

So, by displaying emotional weakness or desperation to an ex, you are literally pushing her away even further by decreasing any remaining respect or attraction she feels.

Additionally, a woman will often feel annoyed and resentful that her ex boyfriend is trying to manipulate her into feeling guilty, so he can then get another chance.

That applies, even if the guy is a good guy, is being totally honest and genuinely feels as though she is treating him unfairly.

If you want your ex back, you have to behave in ways that will attract her back to you, rather than pushing her away even further.

So, don’t waste time and energy trying to make her feel pity for you as a way of hopefully getting her back, because it will almost certainly backfire.

Instead, focus on awakening her feelings of respect and attraction, so she naturally feels drawn to you and becomes more open and communicative.

2. Avoiding asking her questions out of fear of her becoming defensive

Sometimes, a guy hopes that if he doesn’t ask his ex girlfriend questions, she will stop being so mean to him and he’ll then be able to get another chance.

As a result, his conversation style will become awkward and at times, won’t make sense to her.

In moments where it would be totally natural to ask her a question, he will stumble on his words, remain silent or try to change the subject.

She will notice that something isn’t right and as a result, will feel more compelled to get away from him. 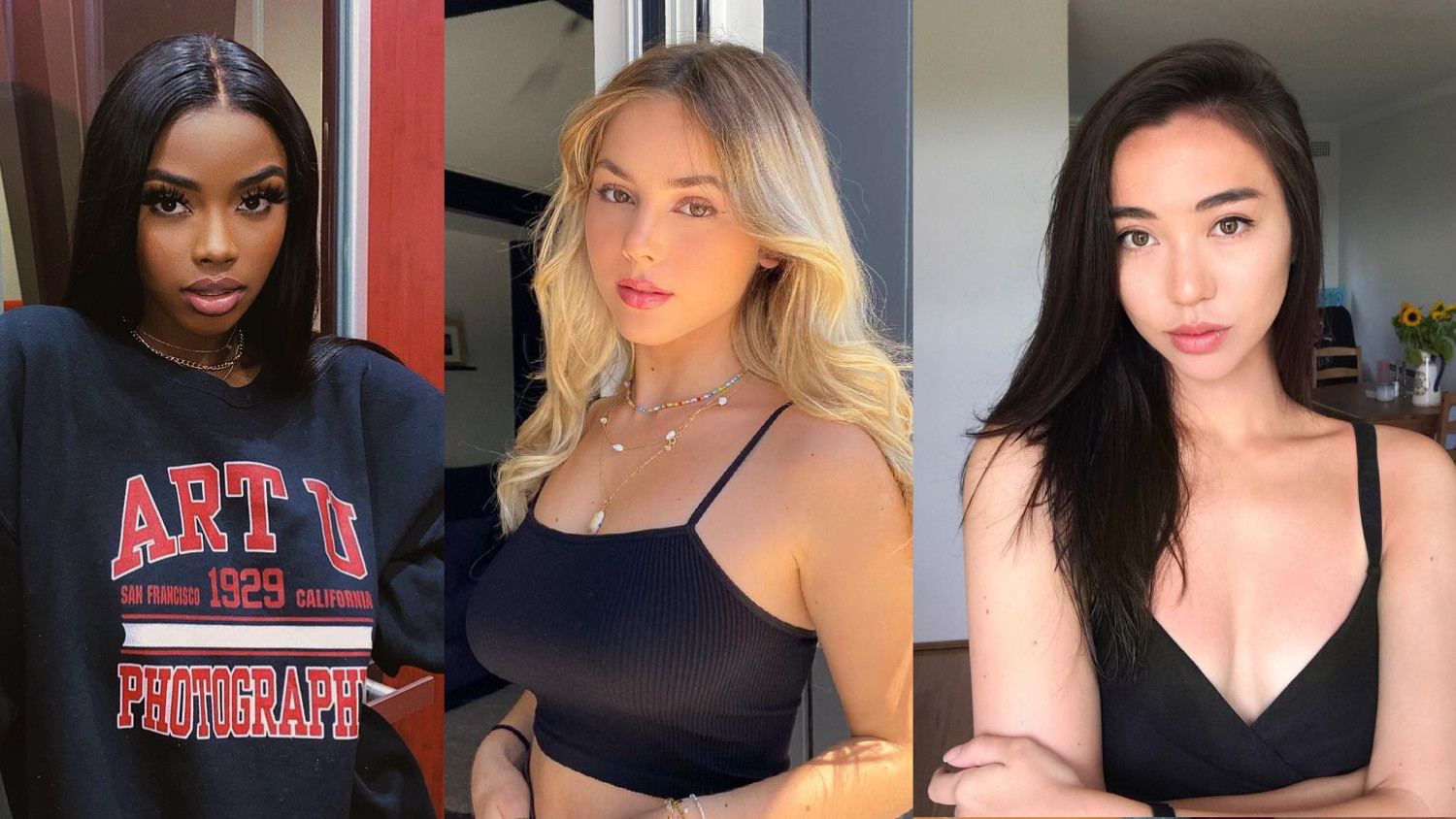 Alternatively, she will realize that he is too afraid to ask questions now because he’s worried about a potentially negative reaction from her.

She will then see him as being soft, weak and unable to be a man around her now.

As a result, she won’t feel attracted to the idea of being with him sexually or romantically, so she will pull away even more.

What should you do instead?

Don’t worry about her potential reactions.

Be confident, manly and natural, even if that involves asking her a question here and there during a conversation.

Of course, don’t get stuck in just talking or asking her questions.

Focus on guiding her through the ex back process, so you actually get her back.

3. Not defusing the negative tension with humor

Some guys worry and think things like, “If I make a joke, she will get even angrier with me and might stop talking to me completely. So, I should just be nice, rather than potentially making her angry.”

That’s not the way to be a man who is respected, loved and wanted by a woman.

If you want a woman to respect you, feel attracted to you and love you, then you need to have balls/courage.

It’s not about being an asshole and disregarding her feelings, or being disrespectful.

Instead, it’s about being what a woman wants you to be: Stronger than her, emotionally.

Women do not feel attracted to men who are weaker than them emotionally.

Some women will put up with a guy like that for a while (e.g. to have a boyfriend for a while, to have someone to pay half the rent, because she couldn’t find a confident guy and decided to give him a chance for a while), but they don’t feel attracted to his weakness.

Women are always attracted to men who have confidence and who aren’t afraid of them.

One of the ways to show that to your ex is to have the courage to use humor, especially when she’s in a bad mood.

When she can see for herself that you have the courage to joke around and make her smile and laugh, despite her mood, she naturally feels respect for you.

As a result, she then instantly begins to feel attracted to you.

She also feels excited about the dynamic that can now exist between you and her (i.e. you aren’t intimidated, she gets to feel like your girl because you are now more manly).

Additionally, when she’s laughing and smiling, it becomes a lot harder for her to hold on to negative feelings for you.

She then drops her guard and wants to open up and interact with you more, because you are attractive to her and the experience of interacting with you is more enjoyable.

4. Assuming that if you cut off contact and wait, she will calm down, miss you and want you back

In fact, it’s more likely that she will feel relieved to not have to put up with your questions anymore.

She will simply use the time apart from you, to find herself a new man and move on.

Then, by the time you reappear in her life by contacting her (e.g. 1-2 months later), she may say something like, “Huh? Why are you contacting me? We broke up over a month ago. I’m with someone else now and I am happy, so please respect that by not contacting me anymore. I wish you all the best.”

You will have then wasted 1-2 months of sitting around, missing her and stressing about her moving on without you.

If you really want your ex back, just focus on doing what works right now.

Interact with her, spark her sexual and romantic feelings for you (e.g. by making her laugh and smile and feel good to be interacting with you, flirting with her to create sexual tension between you, showing her via your attitude, actions and behavior that you’ve leveled up as a man) and then get her back.

Go through the ex back process and get her back.

Is My Ex Scared to Try, or Just Not Interested?