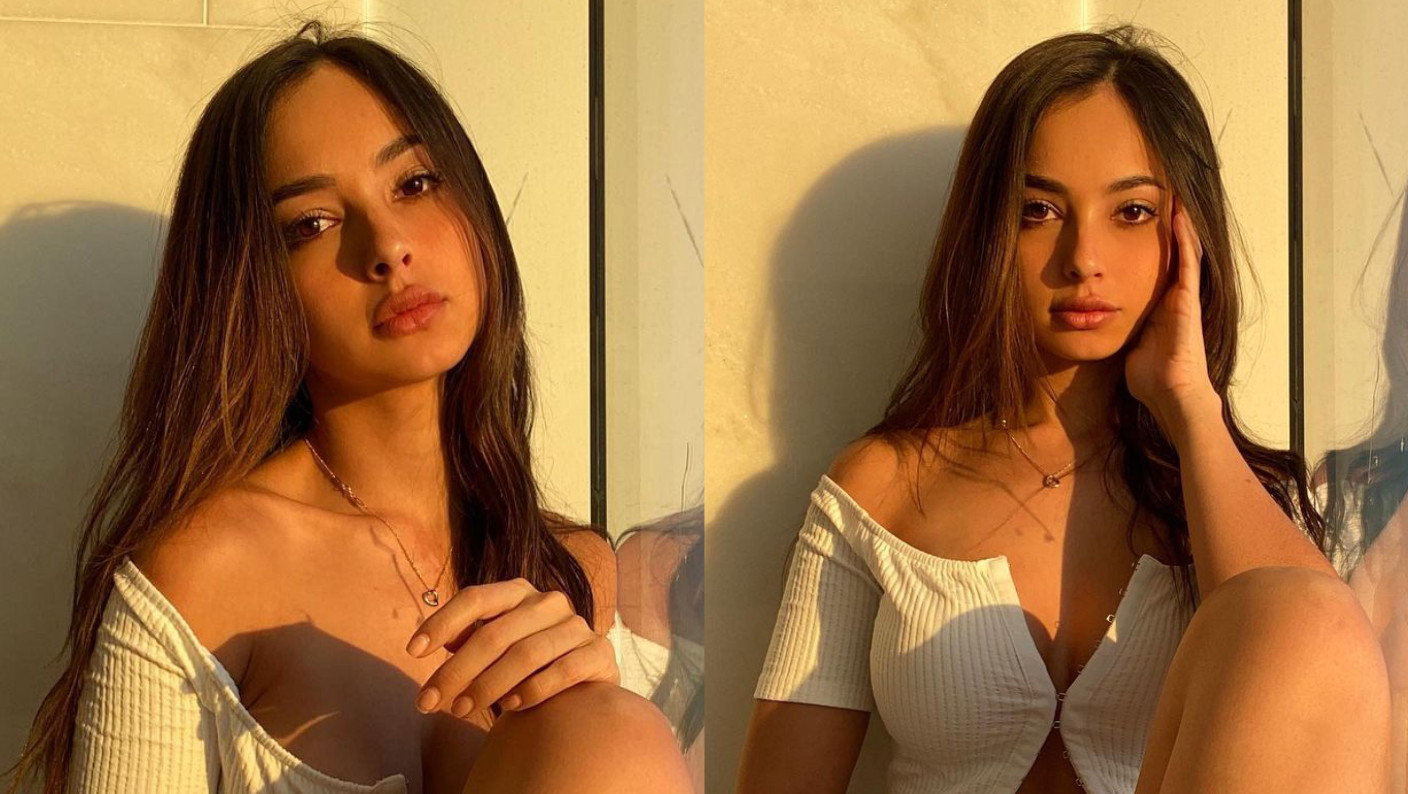 Is My Ex Scared to Try, or Just Not Interested?

It could be either one.

1. She might be scared to try because she’d worried that you will break up with her when she commits to you again

Sometimes a woman worries that the only reason an ex guy wants her back, is to get emotional revenge on her.

She may think, “What if I get back with him, allow myself to love him again and then when I’m fully committed, he dumps me to teach me a lesson for breaking up with him? I would end up getting hurt and I will have wasted precious time where I could found a new man and moved on. So, I don’t know if I should give him a chance…I’m scared and I’m not sure if it’s worth it for me.”

As a result, she closes herself off tries to move on, rather than working things out with her ex.

Attraction is what causes a woman to want to be with a man.

Without feelings of sexual and romantic attraction, a relationship between a man and a woman will feel like a friendship.

She’s not looking for a friend.

She’s also not looking to be in a relationship where her boyfriend feels attracted to her, but she doesn’t feel a spark with him.

She wants to feel attracted, in love and excited to be with him, rather than turned off, disconnected and only reluctantly spending time with him.

In a situation like that, the guy usually won’t know how to attract women properly and will have gotten lucky with her.

Alternatively, he may have been okay at attracting women when he got her, but then, over time, he lost touch with his ability to create sparks with a woman.

As a result, she ended up feeling more like a friend to him, or worse, felt turned off by his unattractive behavior (e.g. him being insecure, behaving in a feminine way at times, being too emotionally sensitive).

He may realize some of his mistakes, but not know how to fix them, or be unaware of them.

Regardless, when he says something like this to her, “I really think we can make our relationship work if we try,” rather than thinking, “Wow! I’m so happy to hear that he wants to fix things between us. It means we can be a couple again! Great! That’s just what I want,” she will close herself off and pull away from him even more than she already has.

He’s talking about ‘trying again’ or ‘fixing things’ before making her feel attracted to him.

He feels attracted to her and he wants to be with her, but she doesn’t feel the same way.

As a result, she’s no longer interested in trying because she’s not attracted to him and he’s not doing anything to make her feel attracted.

He’s just trying to discuss his way back into a relationship with her.

3. She might be scared to try because she worries that the same relationship problems will continue, but just in a different way 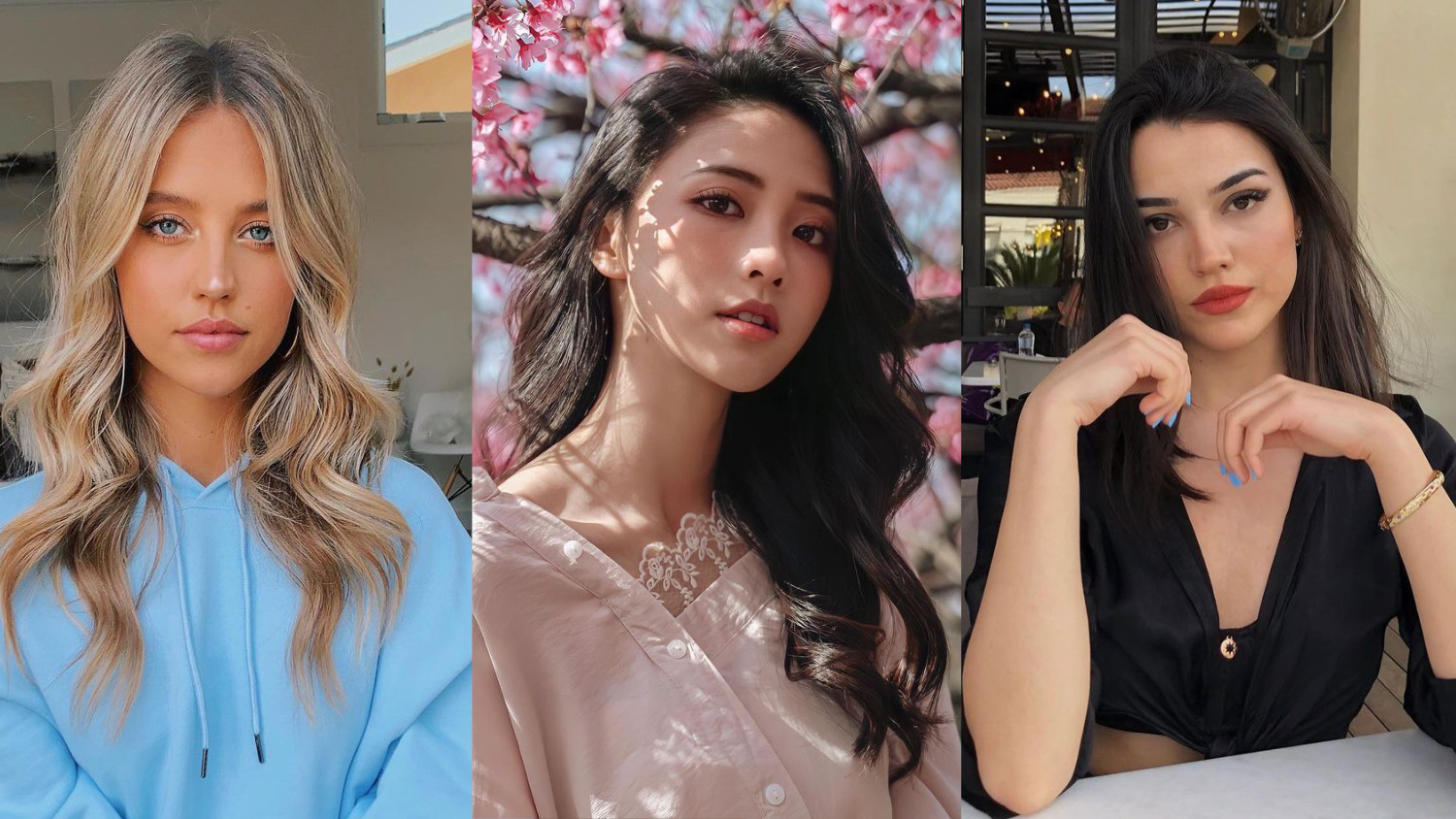 If a woman gets the sense that her ex hasn’t leveled up as a man (e.g. is still just as insecure as before, still doesn’t know how to flirt with her and create sexual tension, still doesn’t know how to make her feel loved, while also making her feel compelled to make him feel loved in return), she will resistant to any attempts he makes to work things out between them.

Likewise, if a woman senses that her ex is willing to change and do anything to get her back, she worries that she will continue to feel turned off by him, but just in a different way.

It’s only when you interact with your ex and allow her to realize that things really would be different now, does she then seriously want you back.

Don’t tell her that things will be different.

Let her experience it by interacting with her and allowing her to pick up on the changes in you.

Women pick up on these things instantly, without you having to explain it to them.

So, if you have made the right changes, she will feel attracted to you, but if you are still the same, or have become unattractive in other ways, she will want to get away from you even more.

4. She might not be interested because she may be secretly keen on enjoying single life and sleeping with new men

When a woman gets into a relationship, she will often have the intention of falling in love, settling down and never breaking up with the guy.

Yet, if the guy fails to create a relationship dynamic that works (e.g. he’s too insecure, not manly enough), will she naturally begin to lose interest over time.

If she also notices that her single friends can do whatever they want, whenever they want, without having to think about anyone else’s feelings (e.g. they go out to clubs, bars or parties, have fun and meeting new men and going traveling) she may want to become single again to party with them and hopefully find a better man.

Before long, she will break up with her boyfriend and begin trying to move on by hanging out with her single girlfriends, partying and meeting new men.

If her ex then attempts to get her back, a woman will often try to discourage him by saying something like, “I don’t know what I want anymore. I’m not sure if I want to be in a relationship with you. Please just give me space for a while. I need time to find myself.”

She will try to buy herself some time to hook up with a guy that she finds attractive and wants to be with, so she can then say, “Sorry, but I’ve found someone else” and break her ex’s heart for the second time.

5. She might be scared to try because she knows she’ll fall back in love with you like she always does

She knows that you could charm her back into a relationship, so she’s trying to keep her distance from you.

In a case like that, she will be missing you and thinking of you, but still could move on if she finds a guy that is more attractive and interesting to her.

So, don’t just sit around thinking that you have power over her (i.e. due to how much she has always felt for you) and that she’ll come back.

If another guy comes along who knows how to attract women properly, she could fall in love with him and the relationship may last for life.

If you have a chance to get her back now, start going through the steps to get an ex back and enjoy a new relationship with her.

Deep down, she knows that a relationship shouldn’t be as difficult as the one you and her have had.

It should flow and naturally develop over time, in a way that results in the couple becoming more committed and falling more in love over time.

That’s how a great relationship works.

If you and her didn’t experience that kind of relationship, you can do it this time around.

The relationship can literally feel better for both of you.

Both you and her can feel more attracted, more in love and be mutually excited and happy to be back together.

I Sent My Ex Flowers and Got No Response: 11 Possible Reasons Why