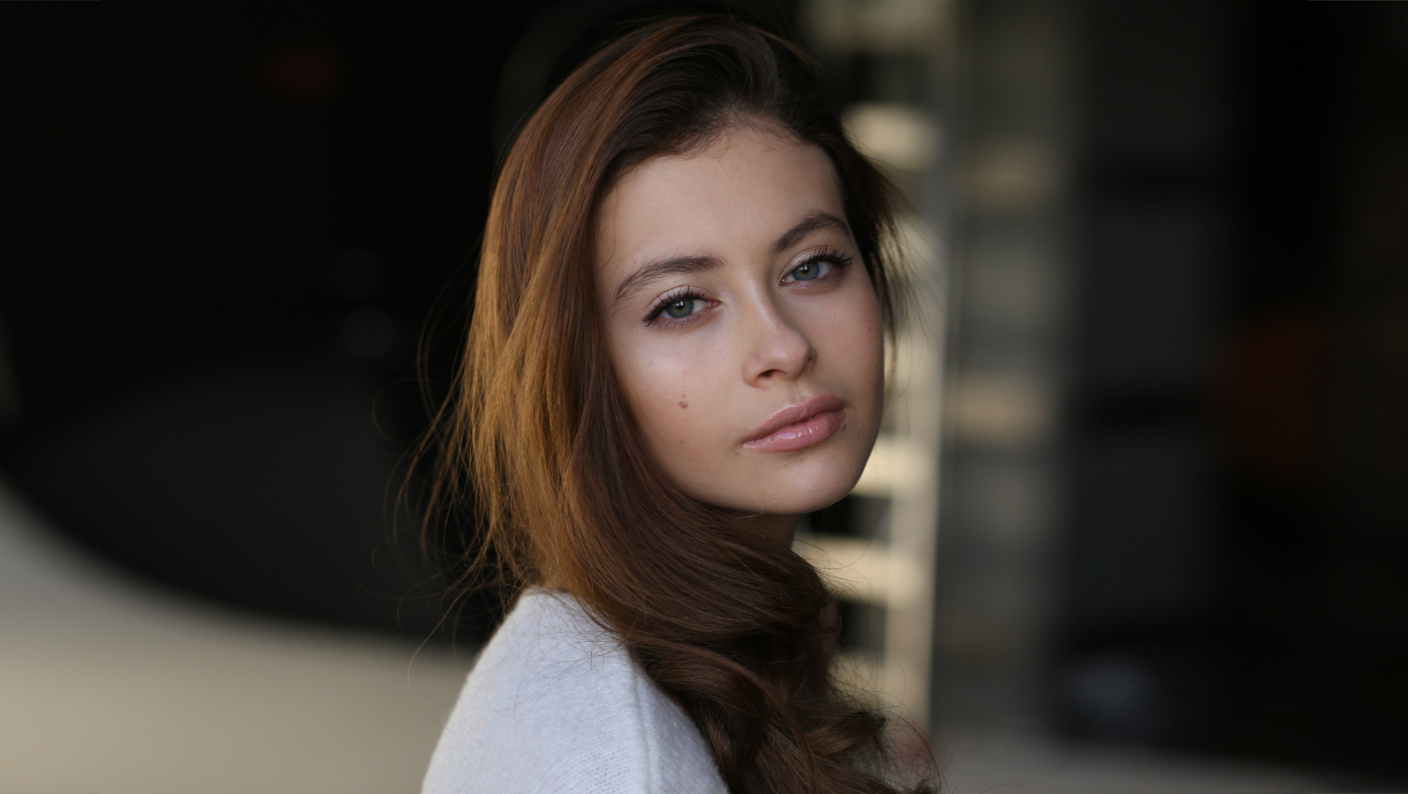 Is She Pushing Me Away Because She is Scared?

It’s possible, but you should also know that a woman will push a man away after a break up for the following common reasons:

1. She isn’t attracted to him anymore

Sometimes a woman will give her ex the impression that she is pushing him away because she’s scared to open up to him, in case she gets hurt again.

Yet, what she doesn’t tell him is that she no longer feels a spark of attraction with him, so the idea of being his girl once again doesn’t really appeal to her anymore.

If she told him that, he could then say, “Okay good, we’re making progress. Now that I know what I need to do, just give me a chance to get the spark back. Please. I promise you that I will do whatever it takes to make you happy” and so on.

Then she would be dealing with a whole different kind of break up (i.e. where she reluctantly gives her ex another chance and he desperately tries to make her happy, which ends up turning her off because women aren’t attracted to desperate men who do whatever they can to make a woman happy).

So, by giving her ex the impression that she’s scared to get hurt, she makes him feel obliged to be very gentle with her, patient and kind, or else she might push him away further.

As a result, she effectively buys herself some time to find a replacement guy and move on, without having to hurt his feelings (i.e. by telling him that she no longer feels attracted to him), or deal with him begging or pleading with her to give him another chance.

Then, weeks later, she tells her ex that she’s met someone else and is happy with him and then asks her ex to stop contacting her and respect her new relationship.

2. She only wants casual sex, but he wants a relationship

Sometimes a woman will be at a point in her life where she only wants casual sex and doesn’t want to be totally committed in a relationship.

This can happen when she is single and it can also happen after a break up that hurt her emotionally.

After a break up, if she just wants to be on her own for a while and have casual sex with her ex, she will rarely admit the second part to him.

For example: She will have no problem saying, “I want to be on my own for a while,” but will only feel comfortable saying that she is open to having casual sex, if she can see that her ex isn’t trying to secure a committed relationship with her.

So, if her ex clearly wants to be in a committed boyfriend-girlfriend relationship with her, then she will simply keep pushing him away.

How about you and your ex?

Do you think that it’s possible that she would be open to casual sex, or a friends with benefits type of relationship, as long as you are not trying to get her to commit?

If yes, then let her know that you accept the break up and agree that you and her will never get back together again.

3. She wants a guy who is more of a challenge and he just doesn’t know how to offer her that experience

Sometimes a guy will assume that being nice, sweet, romantic, agreeable and generous is the key to keeping a woman happy in a relationship.

So, when his girl finally breaks up with him, he will often feel confused, hurt, angry and even used by her.

He may think, “I did everything to make her happy, but she still dumped me. What the heck do women want? I’m a good guy. Isn’t that enough?! I don’t understand women. They make no sense! How could she dump ME of all people?”

Yet, what he doesn’t realize is that almost all women want to feel like they need to impress you and maintain your interest in a relationship, while also being treated well by you.

A relationship is not a one-way street.

Instead, it’s a two way street where both the man and the woman should feel the need to treat each other well, maintain each other’s interest and make the relationship happy and enjoyable.

If it’s just the guy doing that and he has no idea how to make her want to do it in return for him, then almost all women will get bored of that and leave (or cheat and then leave).

4. She can see that he hasn’t changed and getting back with him would be the same

In most cases, a woman doesn’t just decide to break up with her guy the first time he makes a mistake.

Instead, she gives him plenty of chances to adjust his approach and get things right, but if he can’t ever do that, she will eventually decide to go ahead with the break up.

When the break up finally happens, the guy is usually shocked by it and didn’t really see it coming.

As a result, he panics, feels lost without her and becomes desperate to get her back.

He might then chase after her and try all sorts of things to convince her to five him another chance.

He’s trying, but it’s just not what works.

Rather than making a woman think, “That is so sweet. He really seems to have learned a lesson this time around. Okay, I will forgive him and give him another chance,” she pushes him away even more.

Nothing about what he’s doing to get her back, is proving to her that he really has changed.

Instead, his actions seem to highlight to her that he doesn’t even know what she wants him to change.

He’s just begging, pleading, asking, pouring his hear out, being extra nice or generous, but that’s not convincing her that things would be different if she gave him another chance.

So, she remains afraid to open back up to him.

Additionally, by behaving in that way (i.e. being desperate), it automatically turns her off because women aren’t attracted to desperation in men.

This is why, if you want your ex to stop pushing you away and you really do want to get her back, you need to show her (not tell her) that you have already changed in some of the ways that are important to her feelings of attraction for you.

For example: Some of the things that are important to a woman’s feelings of attraction about a man are that…

So, if you want to get her back, you have to truly understand how a woman’s attraction works and then let her experience a whole new kind of exciting, irresistible, instinctively satisfying type of attraction for you.

If she gets the sense that a relationship with you would be pretty much the same as before, then she’s just not going to feel motivated to get back with you if her real, secret reason for breaking up with you was that she didn’t feel enough respect, attraction and love for you in the end.

5. She is reacting to his approach to the relationship

Women essentially react to the approach that you use with them.

This applies to picking up women, going on dates, being in a relationship, having sex and getting an ex woman back.

If you’re coming across as desperately longing for her, or being willing to do whatever she wants to hopefully get another chance, a woman will react by feeling as though she is more valuable than you, even though she’s not.

As a result, she will think things like, “Why should I settle for him? He’s just not good enough for a woman like me. I deserve better” and naturally push you away.

So, if you want her back, make sure that you’re not giving her the impression that everything is up to her, you are at her mercy, she is the prize and you are lost without her.

If you do that, she will naturally react in a negative way towards you.

How to Get Your Ex Girlfriend to Trust You Again