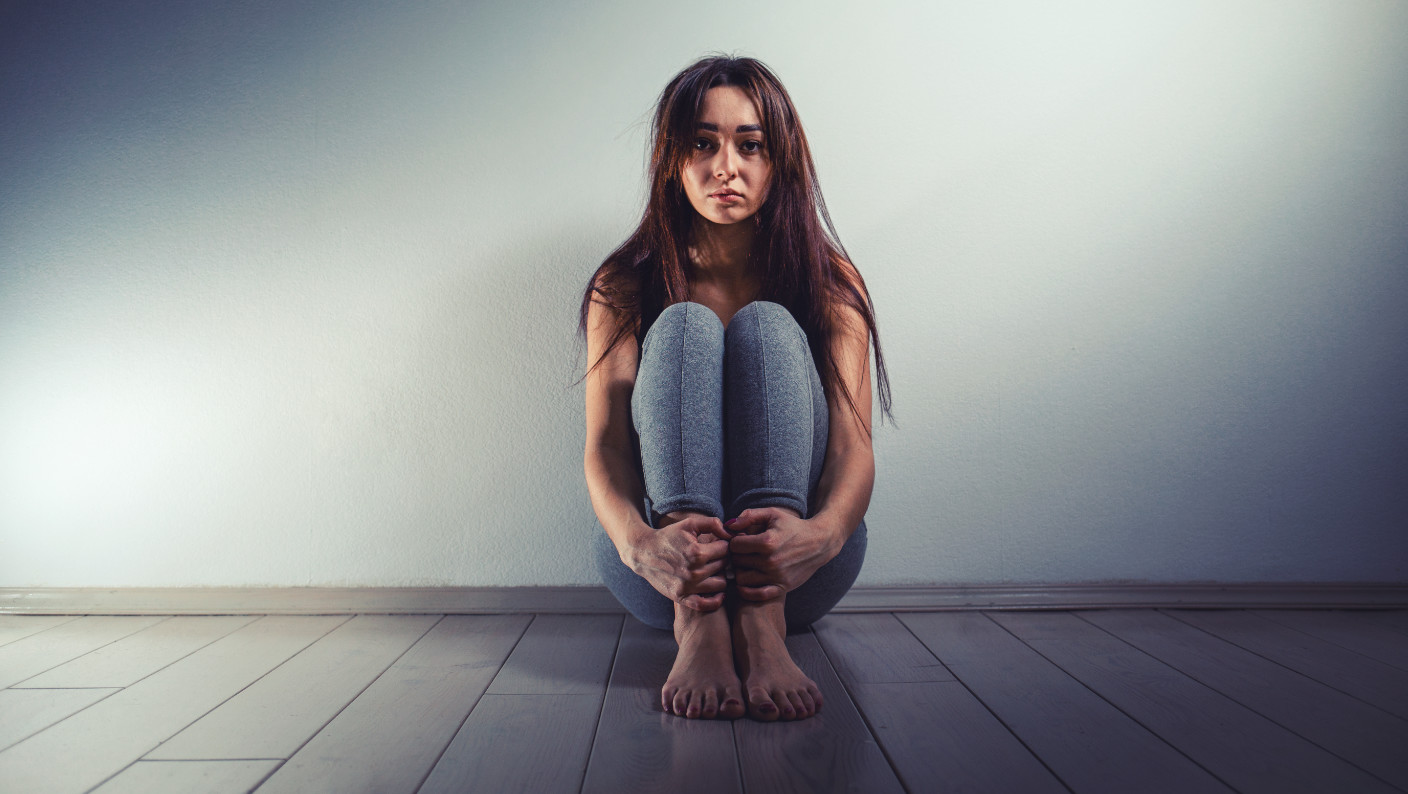 If your ex is pushing you away because she scared of getting too attached to you and doesn’t want to get too close, then make sure that you avoid the following mistakes.

1. Apologizing for making her scared and promising to take things slow from now on

Apologizing once is fine, but don’t go overboard with it and promise to take things slow so she isn’t scared of getting hurt.

The reality is that women who act ‘scared’ of getting hurt, secretly hate it when men believe them and then follow along with her little ‘pity me’ game.

She’s done it to other guys in the past, they believed her, became soft towards her and she then lost interest and moved on.

What she’s looking for is a man who doesn’t take her fear of getting too close so seriously, or a man who can make her not take it so seriously (i.e. get her to laugh at herself for being so serious, worried or fearful when it comes to having feelings).

So, a mistake that some guys in a situation like yours is to be extra sweet and supportive to towards their ex girlfriend, even though she doesn’t need it or want it.

What she actually wants is to feel excited, open and confident about being in love, rather than having a guy fan the flames of her unnecessary fear.

Additionally, if her ex boyfriend is being extra nice, sweet, soft, gentle and supportive towards her, then she’s not going to feel attracted to him because of that.

As you may know, nice guy behavior doesn’t make women feel attracted and turned on.

Nice guy behavior gets guys rejected when they’re trying to pick up women, makes women feel bored and turned off in a relationship and makes women feel unmotivated to get back with an ex after a break up.

If you can’t do that, then she will feel as though you’re too weak (emotionally) and can’t handle a woman like her.

If she feels that way, then she will absolutely keep pushing you away because she won’t want to get back into a relationship where she knows she will continue to feel turned off.

2. Never really understanding what attracts a woman on a primal level, which results in you getting rejected by her and other women you really want

There are certain personality traits and behaviors that automatically attract women (e.g. confidence, emotional masculinity, assertiveness, purpose and direction, being a bit of a challenge) and others that turn them off (e.g. insecurity, neediness, being too nice).

The more attractive traits you display when interacting with women, the more they feel attracted to you.

Likewise, the less you display, the less they feel attracted to you.

Are you aware of some of the attractive and unattractive traits you’ve been displaying to her?

Are you willing to improve, adjust and make some quick changes so you can begin displaying a lot more attractive traits when interacting with her, so she then becomes open to giving you another chance?

Unfortunately, a lot of guys who are trying to get an ex woman back are willing to improve, but they just don’t know what to do.

As a result, a guy might think that his ex will stop feeling scared to commit to him if he:

Yet, when a guy uses that approach, it doesn’t turn his ex on at a primal level.

She just sees him as a nice guy and may even appreciate that about it, but she won’t much or any desire to be with him sexually and romantically.

In many cases, she won’t want to admit that though (i.e. because she doesn’t want to hurt his feelings, or cause him to plead with her to give him a chance to make her have feeling for him again), so she will push him away whenever he tries to get too close.

Guys in your situation often fear doing anything other than being nice to their ex girlfriend who is apparently ‘scared’ or has issues.

Yet, women like that are secretly looking for a man who has the balls to laugh at her (in a loving way, of course), or get her to laugh at herself and stop being such a pain in the butt.

You can realize that now, start doing it and re-attract her back into a relationship, or you can continue being afraid to be like that and then realize it many years later, when she has settled down, married and started a family with another guy.

I say that because I know from experience that it takes some guys years to eventually realize the truth about their ex girlfriend and what kind of attraction experience she really wanted.

Understand what she really wants and start doing it today.

3. Trying to explain yourself in long emails, texts or social media messages

So, what can you do if your ex refuses to talk to you on the phone, or meet up in person and you’ve got is text or email?

It’s fine to text, email or send social media messages, but just don’t use it as a way to explain yourself.

Instead, use the interactions to make her feel attracted to you.

When she feels attracted to you, she will then care about losing you and as a result, will open up to talking to you on the phone (audio or video call), or meeting up with you in person so she can explore her feelings further.

Then, when you see her in person, be prepared to make her feel more respect, attraction and love for the new and improved you, so she feels as though losing you would be her loss.

When she touches on that feeling of potential loss and regret, her guard will naturally come down and she will stop pushing you away.

4. Continuing to chase until she fully closes up emotionally and possibly even blocks your number

If she gets the sense that you are only after one thing (i.e. a committed relationship) and are going to keep pushing for it, don’t be surprised if you eventually scare her off completely.

Unless she has strong feelings for you (i.e. she is very attracted to you, or in love with you), being pressured back into a relationship just isn’t going to feel right to her.

She’s going to start to get the sense that you are trying to control her, or push her into something that she doesn’t want.
Women don’t respond well to that approach.

So, what you need to do instead is focus on making her feel sparks of sexual and romantic attraction for you whenever you interact with her on the phone or in person.

Let her see that she really does feel differently when she interacts with you now (i.e. she feels more drawn to you, she feels comfortable opening up to you without you reacting too eagerly and causing her to go inward again, she likes how you’re more of a challenge now, she feels worried about losing you).

When she feels that way, it just won’t feel right to her to leave you and try to move on because she has found what she has been looking for all along.

That elusive, hard to find feeling where she is in love, open and doesn’t want to lose you, no matter what risks are involved (i.e. potentially getting hurt down the line).

She doesn’t care about that and just wants to be with you.

When you approach it that way, you will see that she suddenly stops being so worried about getting hurt, or getting too close and instead, wants to open up and get as close as possible with you before she loses you.

Is She Pushing Me Away Because She is Scared?

Does My Ex Feel Sorry For Me?