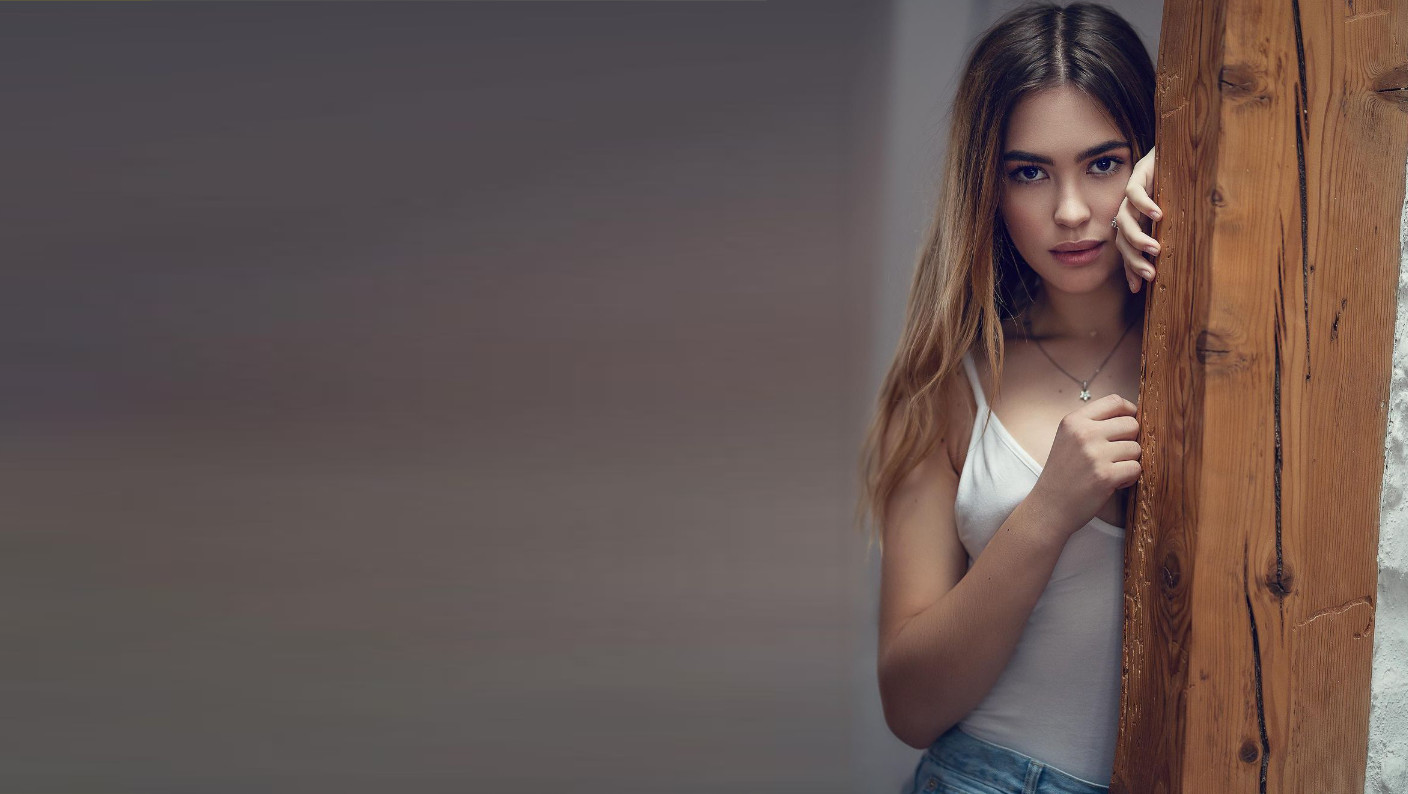 4 Mistakes to Avoid When an Ex is Tweeting About You

If your ex girlfriend is tweeting about, it could be a sign that she’s still interested in you in a sexual and romantic way.

Yet, it might also be for several other reasons explained here.

Regardless of her reasons for tweeting, the most important thing is this: If you want her back, start going through the ex back process and actually get her back.

Don’t make the mistake of doing one or more of the following things, which will almost certainly result in you never getting her back:

1. Waiting and hoping that one day, she tweets about missing you and wanting you back

It would be great if your ex could just be honest and tweet something like, “I really miss my ex so much. I wish things could have turned out differently between us, because my feelings for him just won’t die. I want him back #breakupssuck.”

Yet, she’s probably not ever going to tweet that, or something like it, to let you know that she wants you back.

Even when a woman does miss her ex, she will naturally feel as though she shouldn’t be taking the lead in the ex back process and guiding him back into a relationship.

Essentially, she doesn’t want to have to be the one to ‘man up’ and take the risk to express how she feels, or help guide you back into a relationship with her.

Instead, at most, she will give subtle hints that she may or may not be interested in getting back with him.

She will then wait to see if he has the confidence and courage to contact her, as well as the ability to create a spark with her again when they talk.

If she knows that her ex guy does want her back, but is the type to lack confidence and fear rejection, then she will naturally lose interest in him because most women just aren’t attracted to emotional weakness or fear in men.

Almost all women want to be with a man who is confident and fearless when it comes to love.

When I say fearless, I don’t mean fearlessly expressing your emotions to her, pouring your heart out and chasing her.

I mean being a man about it, by having the courage to actually contact her, re-attract her (and believe that you can) and then get her to meet up with you, rather than waiting around for a clear sign via a tweet from her that she’s interested and wants you back.

You’ve got to take control of the ex back process, rather than leaving everything up to her.

If you contact her, create a new spark with her and make her feel compelled to meet up with you, then she will naturally begin to open up to being with you again, regardless of what she has tweeted about you in the past.

2. Reading into the words (often quoted from elsewhere and not even from her) for hints on how to get her back

There are many different reasons why a woman will tweet something (e.g. she’s feeling happy or sad, she’s angry or calm and relaxed, she had a bad day or a good one, she randomly thinks about something, randomly feels inspired by a quote, likes part of the meaning of a quote and shares it, etc).

As a result, she might sometimes post random memes about courage, everlasting love or relationships and then add a few hashtags to make the post seem cooler (e.g. #loveishard #mensuck #cantlivewiththemcantlivewithoutthem).

If you spend a lot of time looking through her tweets, or other social media posts trying to decipher how she really feels, you will usually just end up feeling confused and insecure.

One of the reasons why is that women often say one thing and feel the complete opposite way (e.g. a woman says she wants a nice guy, but then feels intense lust for a bad boy. A woman says that she hates men, but spends all day and night thinking about them. A woman says she never wants to date again, but feels lonely a few days later and starts trying to get herself a date).

So, don’t waste time reading into her words.

Also, understand that a woman will rarely make her real feelings clear to her ex (e.g. because she doesn’t want to make it easy for him to get her back, doesn’t want to show interest and be rejected by him).

So, if you want her back, just focus on what will actually work: Interact with her (ideally on a phone call, video call or in person. At the very least, via voice texts, rather than just typed texts) and make her feel a renewed sense of respect and attraction for you.

When you do make her feel a renewed sense of respect and attraction for you, her perception of you changes.

It doesn’t matter what she has tweeted in the past.

What matters is how she feels now.

That’s how the majority of women operate.

It’s about how they feel now, not what they said earlier.

3. Playing into her game of believing that she is in control of the ex back process

Up until now, you may have thought that your ex was in control and is the one who gets to decide whether or not you and her get back together.

Yet, it doesn’t have to be that way.

You can be the one who is in control, by focusing on making her have sexual and romantic feelings for you again.

When she feels drawn to you in a way that feels good to her, she naturally begins to want you back for her own reasons (e.g. she likes the way she feels when she interacts with you now, she fears letting you go and then regretting it later on when you are with another quality woman, she senses that you’re now at a different level than when she broke up with you).

As a result, it then becomes about her wanting to get another chance with you, rather than you hoping that she will just somehow give you a chance because of how much you love her.

4. Not doing what works to get an ex woman back, but somehow expecting her to come back anyway

The longer you sit around wondering things like, “My ex tweets about me. What could that mean? Does she still care about me or is it over between us? Should I wait longer and see if she tweets something that suggests she wants me back? Would she think I am needy or desperate if I called her?” the more weeks and months of your life will pass by.

If you don’t make a move to get her back soon, you may end up losing confidence in your value to your ex and other quality women.

You may end up thinking that if you couldn’t get her to want you, then other quality women probably wouldn’t want to start dating you, or stick with you when in a relationship.

It then becomes a lot more difficult for you to get her back, or move on with another high quality woman, if you want to.

Become the confident guy who becomes more emotionally attractive to your ex and other quality women, so you know that you’re not stuck or stuffed without her.

When you develop that view of yourself, you naturally become more attractive to your ex and other quality women, because they can sense your lack of neediness and desperation.

They can sense that you want them, but don’t actually need them because you could easily choose from other women that like you.

It’s the best kind of position to put yourself in as a man.

An even better position is to then get your ex back and enjoy a relationship with her that feels better (for the both of you) than it did before.

That’s how strong men do it.

They take charge of their life and enjoy all the benefits that come with it.

My Ex Tweets About Me (5 Reasons Why)