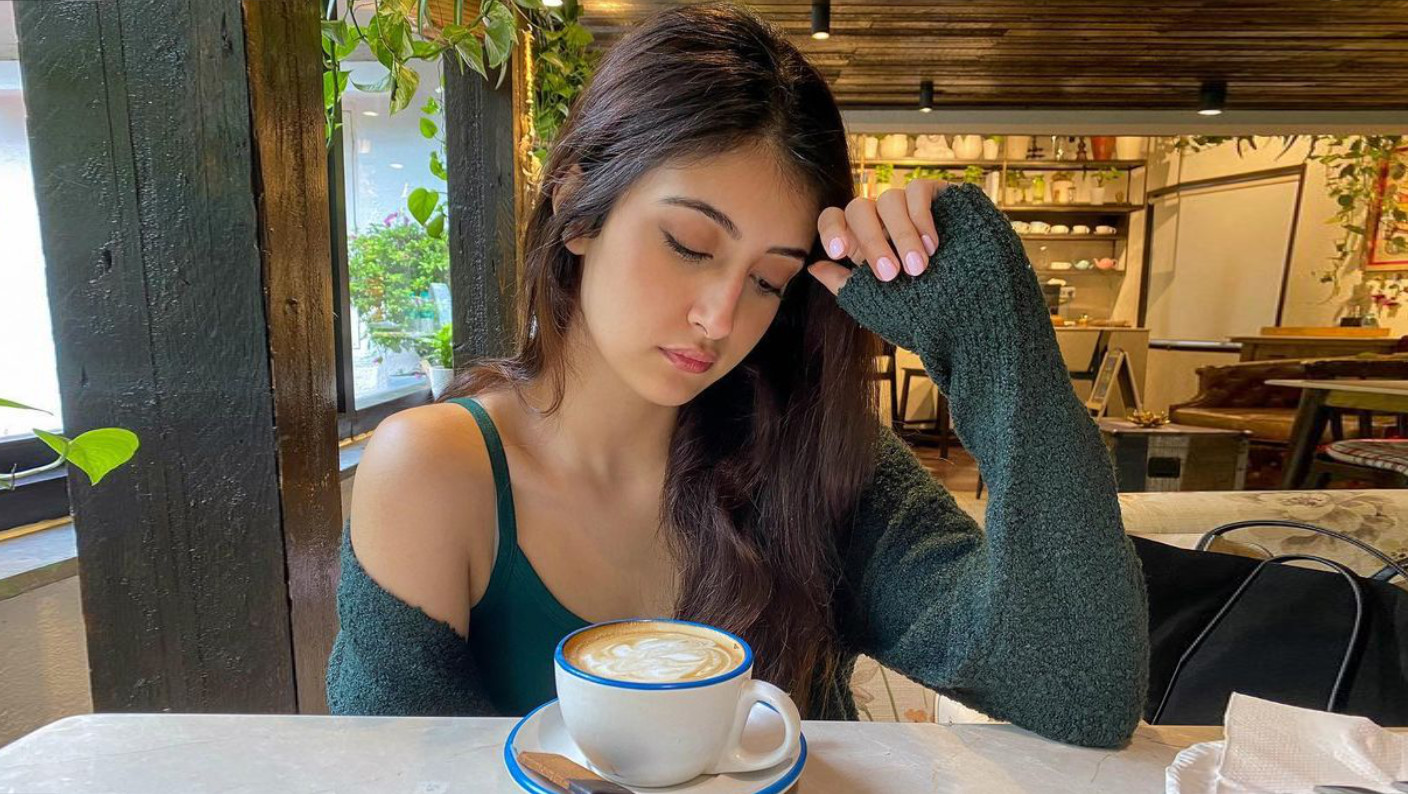 Sometimes time apart can bring a relationship back together.

Yet, if a guy makes one or more of the following mistakes, the breakup will usually become permanent.

He will then have to live with the regret of losing her when he actually had a chance to get her back.

So, be sure to avoid the following mistakes:

1. Accepting her terms of just waiting and then losing her in the process

Probably one of the biggest mistakes that a guy makes when his woman says that she wants time apart to see if they are meant to be, is giving her too much space.

A guy like that might sit around for weeks or even months, hoping that someday she will call him up and tell him that he’s the one for her.

Yet, that almost never happens.

It’s fine to give your ex a week of space.

So, go ahead and give her a few days of space where you don’t contact her at all (i.e. no text messages, phone calls, social media messages or visits).

Give her a chance to start missing you.

Then, after a week, call her on the phone (this is better than texting her because she can ignore your text) and use some humor to break the ice and make her feel happy to be talking to you again.

Then, when she’s feeling relaxed and open, get her to meet up with you, so that you can fully reactivate her sexual and romantic feelings for you and make her want you back.

Important: Make sure that when you get to the meet up you’re prepared to give her an upgraded attraction experience.

In other words, don’t make the next mistake…

2. Not using the time apart to improve your ability to attract her emotionally

You can spend the week apart sitting around wondering if she’ll come back to you and feeling sad and hopeless, or you can use it to improve your ability to make her feel attracted to you.

If you try to get her back by giving her the same attraction experience that you gave her before, she’s likely just going to push you away and say things like, “I’ve had time to think about us and I honestly believe that we’re not right for each other. I hope you can accept this and move on.”

This is why you have to use your week to make the kind of adjustments to your approach that will make her want you back.

For example: Some of the things that can make your ex feel attracted to you again are…

Once you’ve made some adjustments to your approach, you are ready to begin re-attracting her and getting her back.

Then, when you interact with her on a phone call and in person, she will be able to sense the changes in you simply by listening to how you talk, by observing your body language (e.g. you’re calm, relaxed and confident rather than nervous, tense and insecure) and by sensing your energy.

When she does, she will feel a strong surge of respect and attraction for you again.

As a result, her defenses will then come down and she will open back up to believing that you and her were meant to be.

However, don’t ruin all that by making the next mistake…

3. Hoping to see signs that she is missing you and then losing hope when she doesn’t show it or make it obvious

Even if a woman does want to get back with her ex, she will rarely make it obvious to him.

In some cases, a woman might even pretend that she doesn’t want him back (even though she secretly does), rather than give him a sign. Why?

A woman doesn’t want to make it easy for a guy to get her back, because she wants to make sure that he is truly is the right guy for her (i.e. because he has the courage to make a move).

In fact, a lot of women love the romance of playing hard to get and then having a man be confident and bold enough to start the ex back process with her, regardless of how cold or distant she’s being towards him.

She then takes that as a sign that they were meant to be and she opens back up to being his girl.

On the other hand, if she doesn’t make it obvious that she wants him back and he just sits around waiting for weeks or months for a clear sign from her and doesn’t make a move, she will likely just assume that he’s not the one for her.

She will then usually put in extra effort to get over him and move on (in most instances by hooking up with and dating other men).

So, if you don’t want that to happen to you, here’s what you need to get clear on…

It doesn’t matter if your ex is giving you signs that she believes you and her are meant to be or not.

What matters is whether or not you have the courage to take the lead in the ex back process and do what needs to be done to get her back.

If you wait too long, you might end up making the next mistake…

4. Losing confidence in yourself by feeling rejected by her and unworthy of other high quality women

There’s no denying that being dumped by the love of your life can be very painful.

Yet, letting that affect your confidence and cause you to start doubting your value as a man is a bad idea. Why?

Thinking like that only makes you more unattractive to your ex and to other attractive women that you may end up interacting with.

The reason why is that attractive women are instinctively drawn to the emotional strength in men and turned off by the emotional weakness.

In other words, when a man is emotionally strong in his relationships with women, he’s going to be confident, have high self-esteem, be self-assured, be determined to succeed, be assertive and he’s going to believe in his attractiveness and value to her.

On the other hand, when a man is being emotionally weak in his relationships with women, he’s going to be insecure and unsure of himself.

He may then end up never getting his ex back because she perceives him as not being the right man for her.

Additionally, he might end up having to accept a lower quality woman that he’s not sincerely attracted to, or in love with, just because he doesn’t believe he can do better.

If you want to get your ex back, you need to believe that you can.

Believing that you can get her back, starts filling you up with the kind of confidence that then causes you to think, talk, act and behave in ways that are attractive to her.

So, go ahead and show her (not tell her) that you know that you and her are meant to be.

You will then be able to re-attract her, or attract a new woman if you prefer to do that instead.

Finally, don’t make this most crucial mistake of all…

5. Not starting the ex back process and just expecting that, if it’s meant to be, you and her will automatically get back together

If you spend days, weeks or even months waiting for your ex to realize that you and her are meant to be and come running back to you, by the time you notice she’s not doing that, it may already be too late.

After a breakup, if a woman’s ex doesn’t do anything right away to re-spark her sexual and romantic feelings for him so that he can get her back, she will usually just use the time to get over him and move on with another guy.

Even if she initially said she wanted time apart to see if they’re meant to be, if another guy comes along and makes her feel strong surges of attraction for him, all that is going to go out the window.

Don’t let that be the end of your love story with her.

If you want your ex back for real, stop wasting time waiting for her to come back to you and actively start reactivating her sexual and romantic feelings for you.

When she is feeling respect and attraction for you again, getting her back becomes easy because it’s something she wants too.

On the other hand, if you wait longer than a week, you may end up regretting it when you find out that she has already started to move on without you and is possibly having sex, dating, or even falling in love with another man.

So, if you want her back, don’t waste another day.

Make a move and get her back now.

She Said if We Are Meant to Be, We Will Know it After Some Time Apart

Dumped After a Month of Dating (5 Reasons Why)