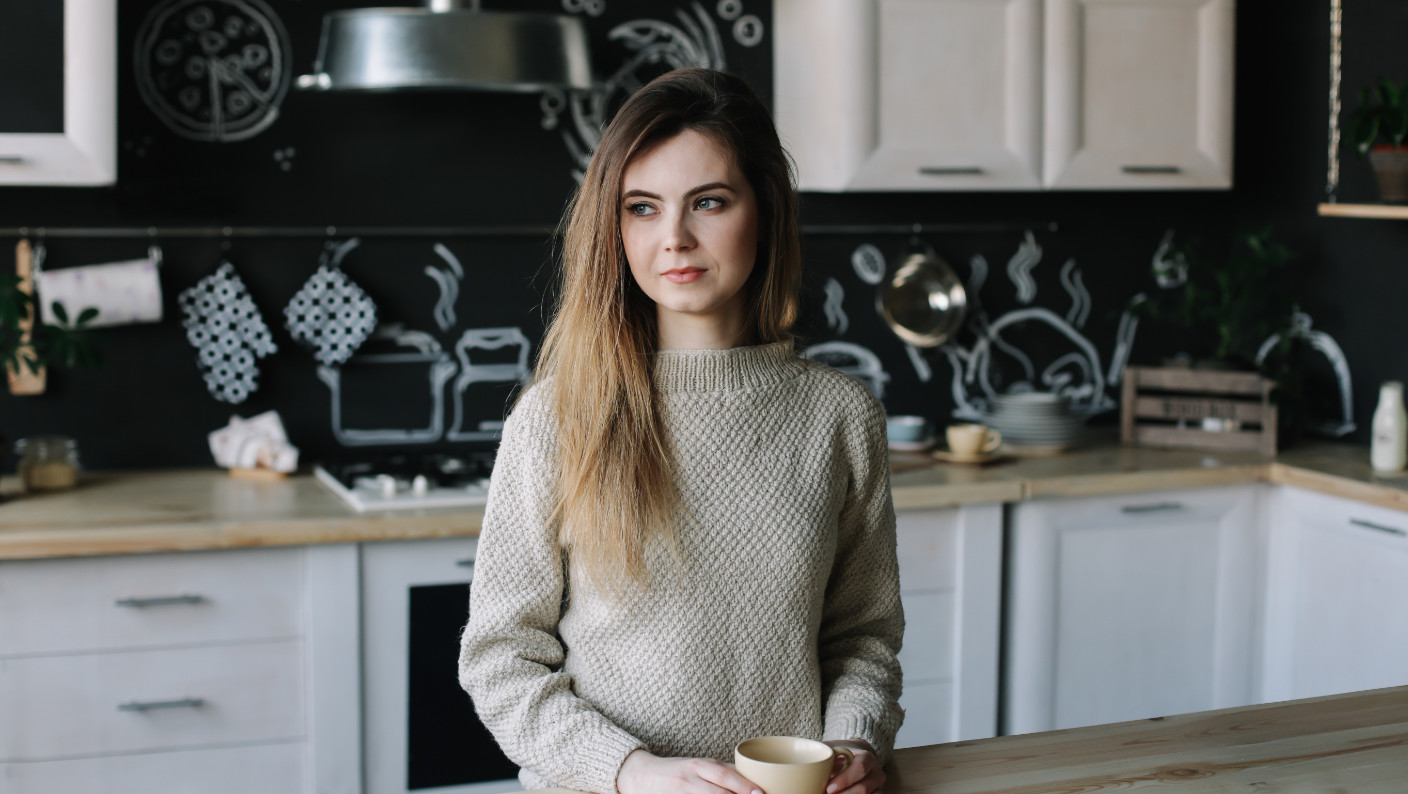 She Said if We Are Meant to Be, We Will Know it After Some Time Apart

5 common reasons why a woman will say that to her man:

1. So she can have time to move on and find a replacement guy

Sometimes, when a woman says to her guy, “If we are meant to be together, we’ll know after some time apart,” he doesn’t take it as a sign that she wants to break up with him.

So, rather than feel as though he’s losing her, he might end up thinking, “I know that we’re meant to be. I can feel it in my gut, so if we have to be apart for a while, then so be it. I’m sure she will realize that what we have is special and will then come back to me.”

He believes that she’s the one for him, so he can’t understand how she couldn’t feel the same way.

After all, what they had was special.

It’s not something to just throw away.

Surely, she knows that, right?

Not if her real reason for wanting space is to find a replacement guy.

Unfortunately, a guy doesn’t always realize that or want to believe it, so he willingly agrees to walk away and then see if it means they’ll eventually get back together.

Then, while her ex is patiently waiting for her to text or call him one day and say something along the lines of, “Hey, I’ve had enough time to think about things and I realize that you’re the only man that I want. You are the one for me. So, let’s put all this behind us and get back together again,” she’s out there dating and working on finding a suitable replacement guy.

Then, if she meets a guy who can spark her sexual and romantic feelings, a woman will usually then begin a relationship with him and move on, without a second thought.

Of course, by the time her ex contacts her, usually after a few weeks or even months of time apart, with the expectation of getting her back, he will then get the shock of his life when she says something along the lines of, “Sorry, but I met someone else during our time apart and I’m actually really happy with him. I’m really happy now. I’m sorry. I didn’t want to hurt you, but what is meant to be will be and clearly, you and I weren’t destined for each other. I hope you can accept it, move on and find the right woman for you, because that woman isn’t me. I wish you all the best.”

2. So he will hopefully get over her and not want to get her back 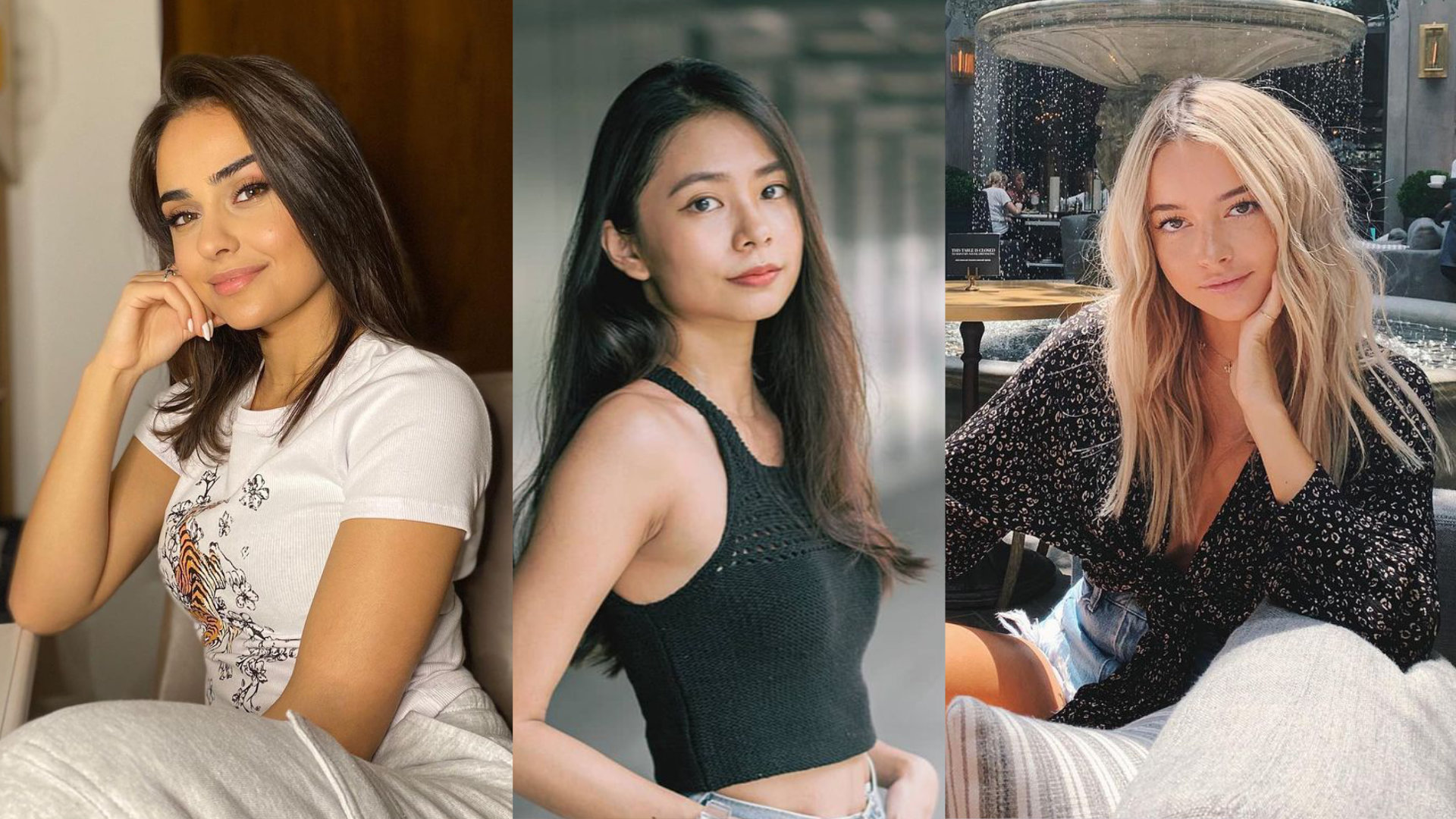 In some cases, asking for time apart is a woman’s way of creating enough space between her and her guy, so that they can drift apart.

Then hopefully, while he’s giving her space, he will focus on other areas of his life, like:

This will then take his mind off wanting to get back with her right away.

Then, over time, he might realize that he’s no longer in love with her and doesn’t actually want her back.

She can then move on and live her life (e.g. pursue her own goals and interests, find herself a new man or enjoy the single life for a while, focus on her career or studies), without constantly worrying that her ex will try to get her back.

Another common reason why a woman will say something like, “If we are meant to be, we will know it after spending some time apart” to her guy is…

3. So the final break up doesn’t have to be as dramatic and stressful

There are times when a woman just doesn’t know how to break up with her guy, because he’s a really good guy and a nice, supportive boyfriend.

He treats her well (e.g. helps out with all the chores, surprises her with gifts or flowers from time to time, opens doors for her when they go out together) and doesn’t really do anything wrong.

Yet, despite all that, she just doesn’t feel a spark with him (i.e. she’s not sexually attracted to him), so she doesn’t want to be with him anymore.

As a result, she says that if they are meant to be they will know it after some time apart as a way of letting him down gently.

In that way, she can end the relationship while still giving him hope that they could get back together sometime in the future.

She then steers clear of a potentially stressful, or difficult breakup where he falls apart emotionally and resorts to doing unattractive or desperate things to make her change her mind.

For example: Some of the things she wants to avoid are…

So, by letting him down gently, she can avoid all that and at the same time not hurt his feelings too much.

Essentially, he will be willing to give her as much space as she wants, because in his mind he believes they are meant to be and that they will get back together again sometime in the future.

She can then use the time apart to move on without having to cope with the fallout of a stressful or difficult breakup, or worry about her ex constantly trying to get her back (i.e. because he’ll likely be waiting for her to contact him and tell him that she made a mistake and that she wants him back).

4. So he feels the need to be on good behavior and be nice to her to avoid changing her mind

Sometimes, a woman might worry that her guy is likely to make breaking up with him really difficult for her (e.g. he refuses to accept it and let her go, he begins to stalk her and shows up unexpectedly at her place of work or home, calls and texts her incessantly throughout the day).

This is especially true if the guy has been jealous, controlling and clingy throughout the relationship with her.

So, to avoid that from happening, she might convince him that all she needs is some time apart and if they are meant to be together, it will be revealed to them during that time.

If he steps out of line or tries to push her into getting back together again, she can say something along the lines of, “I don’t think this is working out. You’re trying to make me accept you, rather than letting our destiny decide for us,” or “If you keep pushing me into getting back with you, it will feel forced rather than like we are meant to be together.”

In that way, her ex is forced to behave himself and be on his best behavior with her.

Not only does that take away the stress of having to deal with a pushy, desperate ex who won’t let her go, it also gives her some time to quickly find herself a replacement man.

She will then be protected if her ex potentially gets angry, aggressive or violent towards her when he finds out that she’s not going back to him.

5. So she can have time to think about how she feels without him

There are times where a woman is unsure about her feelings for her guy.

On the one hand, she really does care for him and there are things about him she likes and appreciates (e.g. he’s kind and generous, he treats her like a princess, he’s focused and driven and has a plan for the future).

However, on the other hand, there are things about him that she’s not sure she can change or accept (e.g. he’s insecure and needy, he’s too submissive with her, he doesn’t make her feel attracted when she’s with him and instead she feels more like a neutral friend or a roommate).

So, in a case like that, she might suggest they take some time apart to see if they are compatible (i.e. meant to be) or not.

Depending on the answers she gets, she may decide that he’s not the right guy for her after all.

She will then likely try to get over him and move on as quickly as possible, usually by finding a new man to get into a relationship with.

Should Your Ex Remain Your Ex?