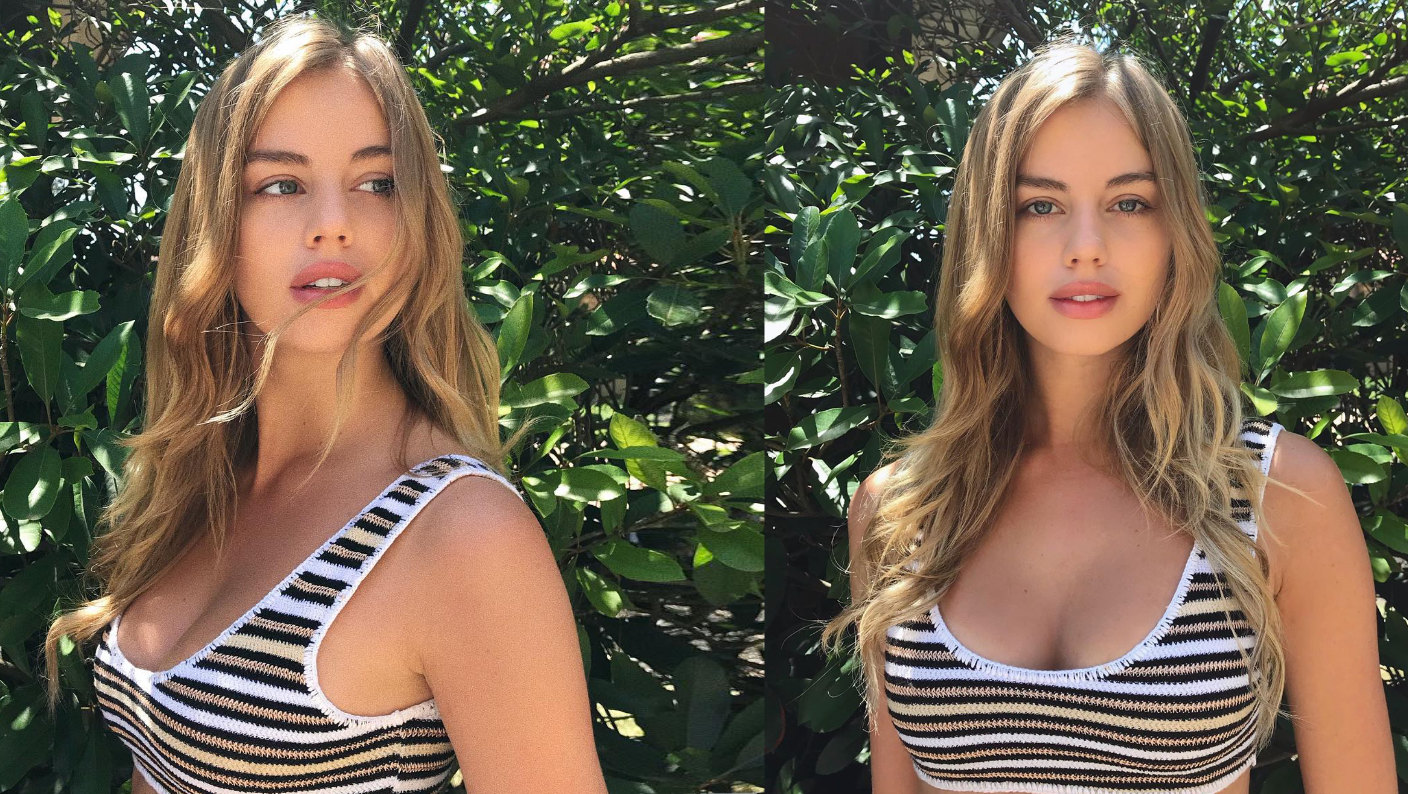 My Ex Said Everything Happens For a Reason

Here are 4 common reasons why a woman will say that:

1. She believes that the break up happened to teach you both a lesson as you move on without each other

So, if your ex can see that there are things about you that need to improve in order for you to make a relationship work, then she may see the break up as fate, destiny or as happening for a reason.

What your ex might not realize is that when you learn from your mistakes and make the appropriate adjustments, you and her can experience a relationship that is so much better than it was before.

The love you will both feel will be deeper, more meaningful and more fulfilling because it on a whole new level.

For example: A guy was too insecure in the relationship and his woman could never really look up to him and respect him, so she couldn’t feel much attraction for him.

Then, he figures out how to be a confident man and then interacts with her to let her experience his confidence.

She is then able to feel new kinds of respect and attraction for him that were unavailable while they are in a relationship.

She then starts to realize that what he and her had doesn’t have to be over.

In fact, may the break up happened so he could improve and they could then reach a new level as a couple.

Of course, that’s not something you should tell your ex.

Instead, you simply have to let her experience the changes in you and naturally want you back.

2. She believes that you and her met for a reason, but probably isn’t sure what that reason is yet

Sometimes, a woman will truly believe the old saying, “Everything happens for a reason,” so she will actively try to find meaning and reason when things happen to her.

In some cases, it will all make sense and she will see a clear reason.

Yet, in other cases, she will struggle to understand why something happened and may be unsure about it for years or even decades.

In your case, she might still have some feelings for you or feel a connection with you, but not be totally sure why you and her couldn’t make it work and had to break up.

As a result, she will still be open to discovering the true meaning of the situation, or the reason why it happened.

Which way it goes is largely within your control.

If you know how to re-attract her and get her to want a relationship again, then you will get her back, but if you don’t, then you will probably end up missing her for many months or years, before eventually trying to push yourself to fully move on.

Here are some ways that you can re-attract her:

When you understand how to make a woman feel the kind of emotions that cause her to want to be with a man, it’s just way too easy.

The reality is that women gravitate towards men who can make them feel attracted and feel repelled away from men who can’t.

If you can make her feel attracted in ways that she really wants, but probably can’t explain to you (i.e. you being more of a challenge), she will naturally feel drawn to you and want to open up and give the relationship another chance.

Another reason why she might have said, “Everything happens for a reason” is…

3. She’s just trying to brush off any conversation about the relationship with you, to avoid getting pulled back into it

Many women know how easily they can be seduced back into a relationship, so they will usually try to avoid talking to their ex and giving him a chance to do it.

Additionally, many women often find themselves in a relationship with a good guy, who is sincere about making the relationship work, but just isn’t able to make her feel the kind of attraction she wants.

As a result, a guy like that will often try to come up with many reasons why they should remain together.

Yet, if the woman doesn’t feel the way he does (i.e. he is attracted to her, but she just doesn’t feel the same way), then his reasons aren’t going to be enough to make her feel compelled to get back with him.

Secretly, she will know that the relationship will pretty much feel the same for her, if not worse, if she got back with him, without him understanding how to attract her in the ways she actually wants.

So, she will say something, “Yes, you make some great points, but I firmly believe that everything happens for a reason. We were meant to break up. If we are meant to be together, then we won’t remain broken up, but right now, I feel like it is the right thing to do. I’m sorry, but I have made my decision.”

In that way, she can avoid getting seduced back into a relationship that will essentially be the same as before.

This is why, if you want to get her back, make sure that she can sense how different a relationship will be with you now, without you actually telling about it.

Don’t tell her that a relationship will be different.

Just make her feel differently when she interacts with you, by using a completely new approach to attract that will excite her, interest her and compel her to give you another chance.

Another common reason why a woman will say it is…

4. She simply believes that you and her were meant to break up

Sometimes, a woman will get into a relationship with a man that she doesn’t feel 100% compatible with.

Yet, she will give the relationship a shot because of one or more of the following reasons:

So, with your case, it’s possible that your ex felt as though you and her were probably going to break up at some point.

As a result, she might say something like, “Everything happens for a reason,” but won’t tell you, “…and that reason is – I never really fell in love with you completely, so I always knew this day would come. I hoped you could make me feel differently, but you didn’t, so this is how it’s meant to be.”

Does that mean you have no chance with her now?

Regardless of why the break up happened, the most important thing to remember is that if you want your ex back, you need to reactivate her feelings for you so she wants it too.

In other words, you need to make her feel a renewed sense of respect, attraction and love, so she realizes that what you and her had isn’t over.

To ensure that you are successful in making her feel that way, be sure to avoid the following mistakes…

1. Following her direction in thinking, rather than taking on the role of a man and leading the way back into a relationship via attraction

Your ex is entitled to believe whatever she wants (i.e. everything, including your break up, happens for a reason and you and her just need to accept it).

Yet, you don’t have to simply follow along with her perception of the reason for the break up.

From your perspective, the reason for the break up can be that you level up as a man and then get her back.

Of course, you shouldn’t try to tell her that.

Instead, you should just make her feel differently when she interacts with you, so she knows that a relationship with you would be so much better this time around.

Don’t make the mistake that other guys make, where they hear their ex woman say something and then think it means it’s ‘final’ and he can’t change how she feels.

2. Trying to discuss your way back into a relationship by talking about you and her as a couple, what went wrong and how you both could have done things differently

Even if you have completely good intentions with her when you try to discuss the relationship, what went wrong and what you and her can do to fix things, it’s just not the most effective approach to use.

Mainly because it reminds her of all the problems, lets her see that you still really don’t know what to do instead and overall, makes her feel like a relationship with you is just too much work.

She wants to be able to feel like love flows when you and her interact, rather than feeling like the love seem forced, awkward or stuck when it comes to you and her.

3. Not realizing that a woman can change her mind about a break up, even when she originally thought it was permanent

Just because a woman says that it’s over, it doesn’t mean she will feel that way tomorrow, next week or next month after you’ve reactivated her sexual and romantic feelings for you.

Women change how they feel all the time.

So, don’t give up hope just because she said that everything happens for a reason, or that the break up is ‘meant to be’ or something like that.

Instead, just take control of the situation by actively making her feel attracted to you again, so she naturally begins to think and feel differently when it comes to you.

Let her sense that there is still hope for you and her, because she now feels a real spark with you again.

Dumped Because I Fell in Love Too Fast