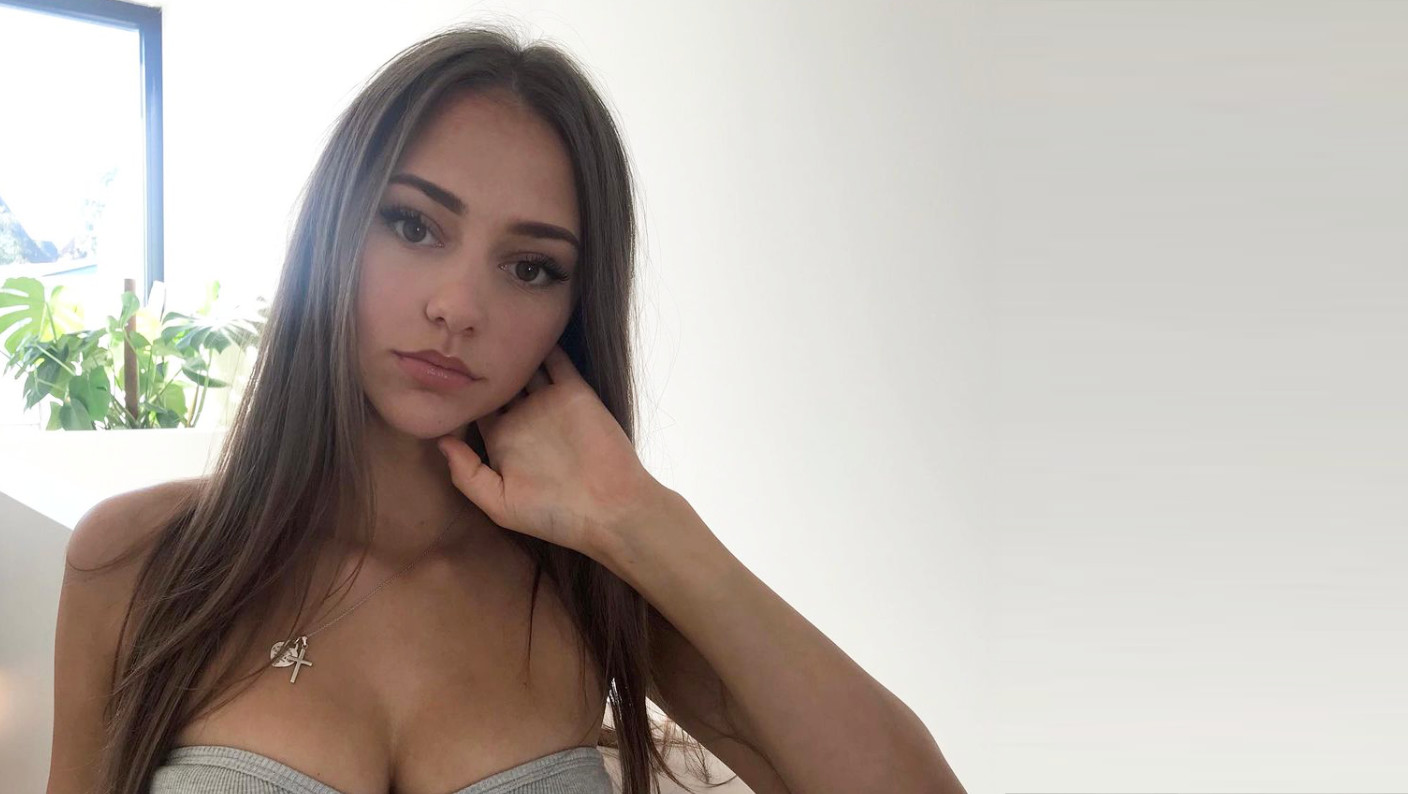 5 Mistakes to Avoid After Getting an Ex Back

You’ve already experienced the pain of being dumped by her and know that it doesn’t feel good at all.

So, if you want to ensure that the new relationship with your ex works, be sure to avoid making one or more of the following mistakes:

1. Pushing for commitment too fast, or expecting too much too soon

Pushing for a serious commitment with a woman you just got back with, can make her suddenly feel unsure about what she really wants.

The reason why is that when a guy pushes for commitment, it can make him seem needy or desperate.

Women aren’t attracted to desperation, or neediness in men and as a result, she suddenly feels less interested in being back with him.

Additionally, most women want to feel like they are lucky to be with a man and are hoping to get him to commit, rather than the other way around.

When she feels the need to get him to commit, it means that she has to turn on her charms, treat him well and win more and more of his love to eventually get what she wants.

In the process of doing that, which can take months or years, she feels lucky to have him, falls more and more in love and ends up only having eyes for him.

He becomes ‘the one’ for her.

On the other hand, when a guy is always pushing for commitment and a woman is feeling reluctant, he ends up seeming needy and desperate, which then makes her want to pull away.

So, don’t put any pressure on your ex to commit when you get her back.

Instead, just continue to make her feel sexual and romantic attraction for the new and improved version of you.

Build on the feelings of love she now feels for you and let her begin wanting you and her to be a committed couple again.

Then, let her have that by committing to her.

That way, she will feel lucky and will naturally treat you better, think of you in a more positive light and want to keep the relationship going.

2. Holding onto the pain of the break up and letting it ruin the new relationship

Sometimes, a guy will struggle to get over the painful feelings he experienced during the break up.

It really hurt when she dumped him.

After all he’d done for her, after all they’d been through together; she just left him.

Then, when they get back together, he can’t stop remembering and worrying that it might happen to him again.

This can then cause a guy to become clingy, or to lose touch with the cool, confident side of himself that attracted her to him in the first place.

He becomes an insecure guy, or a needy, emotionally sensitive guy, which then turns her off.

Alternatively, he becomes extra sweet, nice, polite, generous and considerate to hopefully make her happier, but she then feels turned off by his weak, wimpy approach to her.

She wants a guy who treats her well, but also has balls.

Not a guy who has become weaker as a result of the break up and is now either sucking up to her, or clinging onto her out of a fear of her leaving him.

Then, the thing that he fears the most (losing her again) happens, because he allowed the pain of the break up to ruin their new relationship.

Remember: You’re not the same man she dumped.

You have leveled up and have a stronger man since the break up (i.e. you’re more confident, more emotionally masculine, more grounded, more able to handle her moods, have higher self-esteem).

As a result, you are more emotionally attractive to her, not less.

Being more emotionally attractive means that you have more value to her, which will make her want to stay with you.

Believe in yourself and enjoy the relationship.

3. Being insecure about what she did, or might have done while you were apart 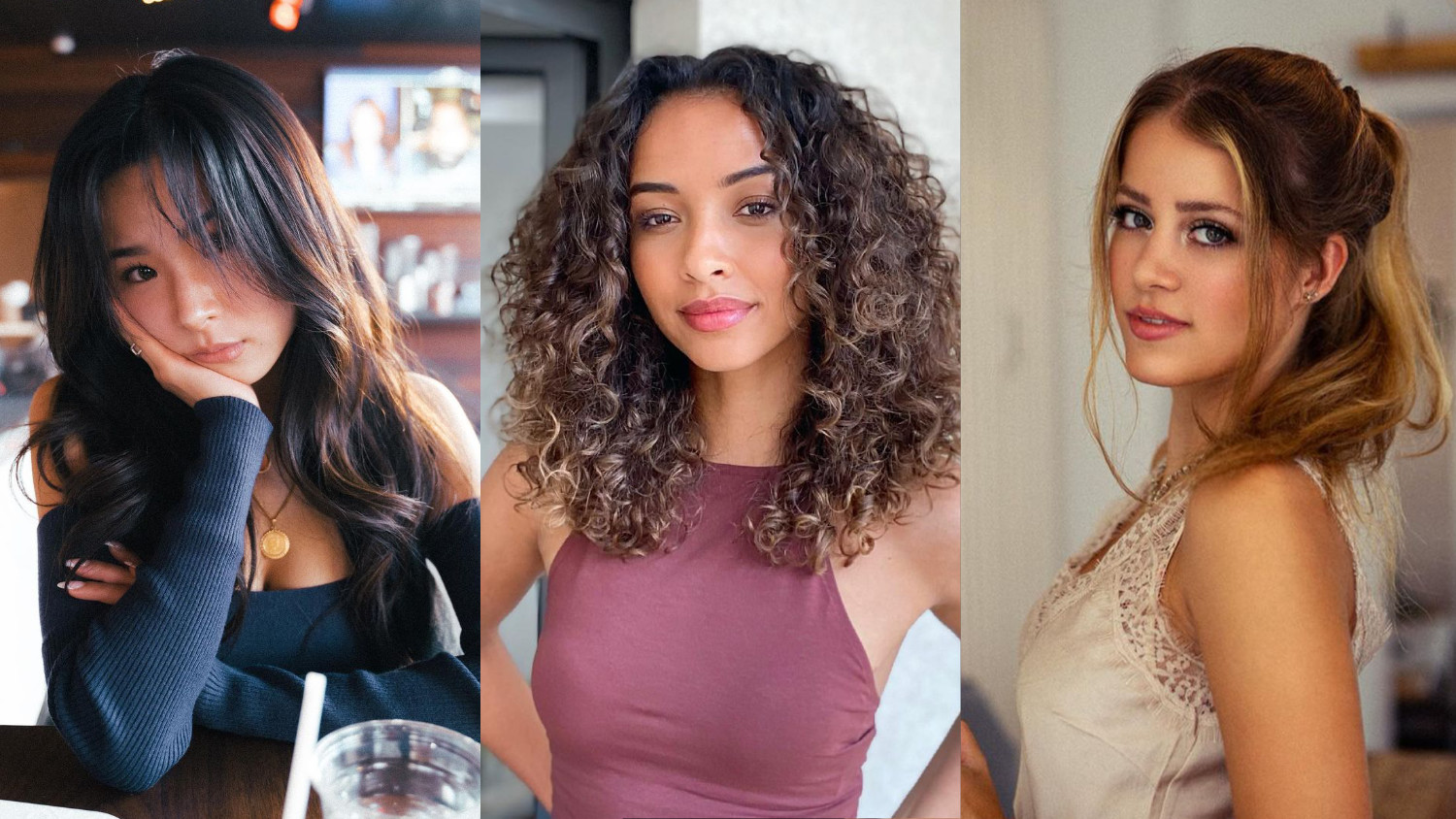 Sometimes a guy will allow thoughts of his girlfriend (or wife) dating other guys while they were apart, eat away at him and erode his confidence.

He might then become more insecure, jealous, controlling or even spy on her to see if she’s still interested in anyone else.

In some cases, a guy will regularly ask his girlfriend if she really loves him and as a result, ruin her feelings because women aren’t attracted to insecurity.

Women are attracted to confidence, which is why you need to believe in yourself no matter what.

If you start doubting your attractiveness to her, you’ll just make other guys seem more attractive to her because they will seem more confident in comparison to you.

Additionally, if you only suspect that she slept with another guy while you were apart, but don’t have any evidence of it, you shouldn’t pressure her for a confession, or become insecure about your suspicions.

It’s difficult to do, but just try to let it go, so she can feel attracted to your emotional strength and not want to leave you again.

Then, if you end up discovering that she did sleep with another guy while you and her were broken up, you can then decide whether or not to stay with her.

If you can’t handle the thought of it, make sure you break up with her because she begins feeling turned off by your insecurity over it and then breaks up with you.

A problematic relationship dynamic can be where a guy…

In all of those examples, the guy will create a relationship dynamic that is out of balance.

As a result, his girl won’t be able to truly respect him, feel attracted to him or be in love with him.

She will then stop feeling motivated to impress him, maintain his interest or keep the relationship going.

She may also begin to feel like getting back together was a mistake and will then almost certainly dump him once again.

So, make sure the relationship you create from now on, is one that builds on her feelings of respect, attraction and love for you.

5. Not truly leveling up as a man, her noticing that and then breaking up with you again

Sometimes a guy is able to get a chance with an ex girlfriend (or wife) without really changing much at all, or by putting on act of having changed.

Yet, once she spends time with him, she realizes that he hasn’t really changes and then goes ahead and breaks up with him again.

So, if you want the relationship to work this time around, it’s important that you improve your ability to create the ideal type of relationship dynamic with a woman.

A dynamic that results in her falling more in love with you, feeling more respect and more attraction over time, rather than it fading away, or not really being there the whole time.

Taking a Break While Living Together