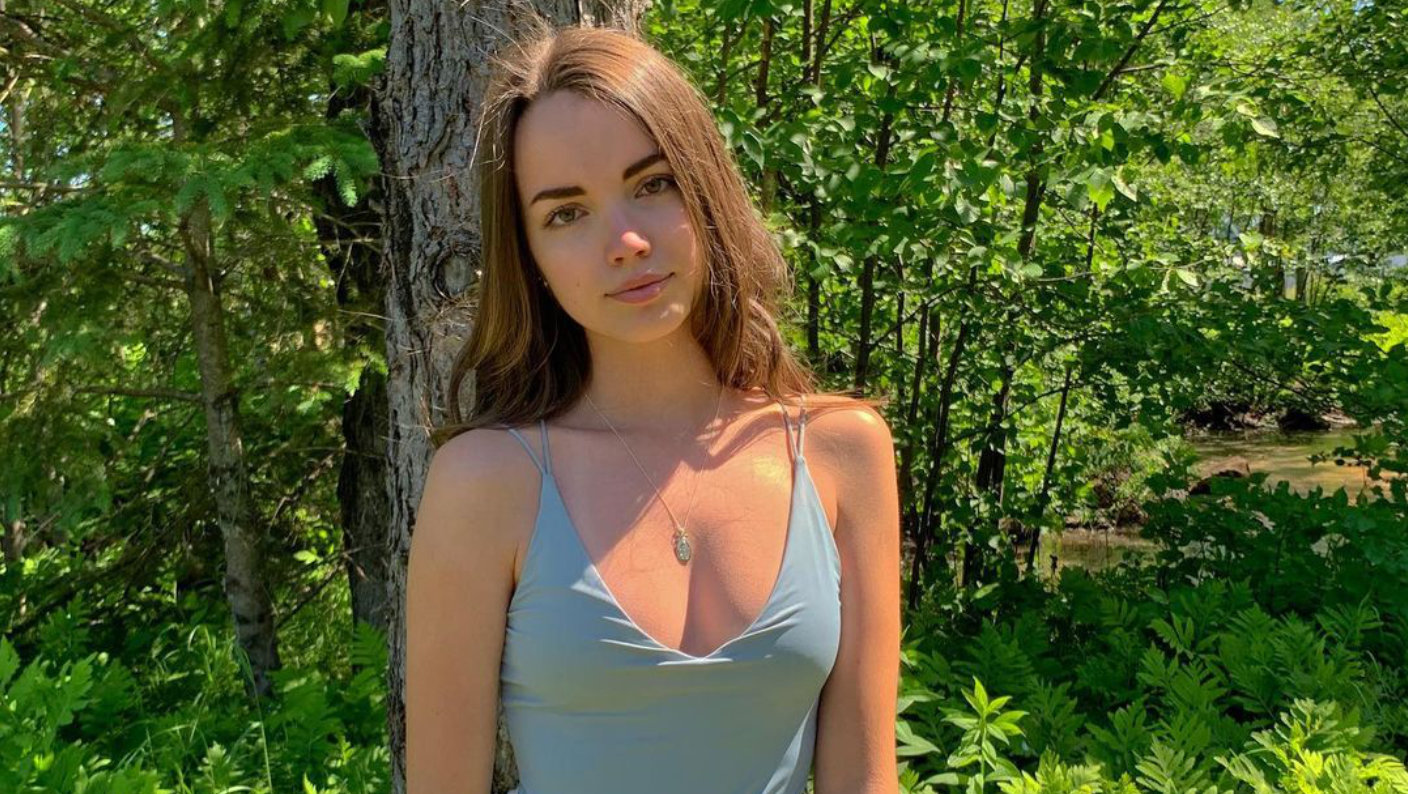 1. Suddenly make her feel attracted to you in new ways

She has already experienced your approach to attraction and feels bored of it enough to want to leave you.

So, if you keep approaching her in the same old way, she won’t feel inspired or motivated to give you another chance.

Instead, she will assume that staying with you will mean more of the same, which just isn’t appealing to her anymore.

This is why you need to focus on making her feel attracted in new ways, rather than sticking to your old approach.

When you attract her in new ways, she then begins to realize that sticking with you would mean a new, more enjoyable experience.

So, she naturally begins to change her mind about breaking up and wants to stick with you.

2. Let her sense that you have changed the subtle stuff that has been turning her off 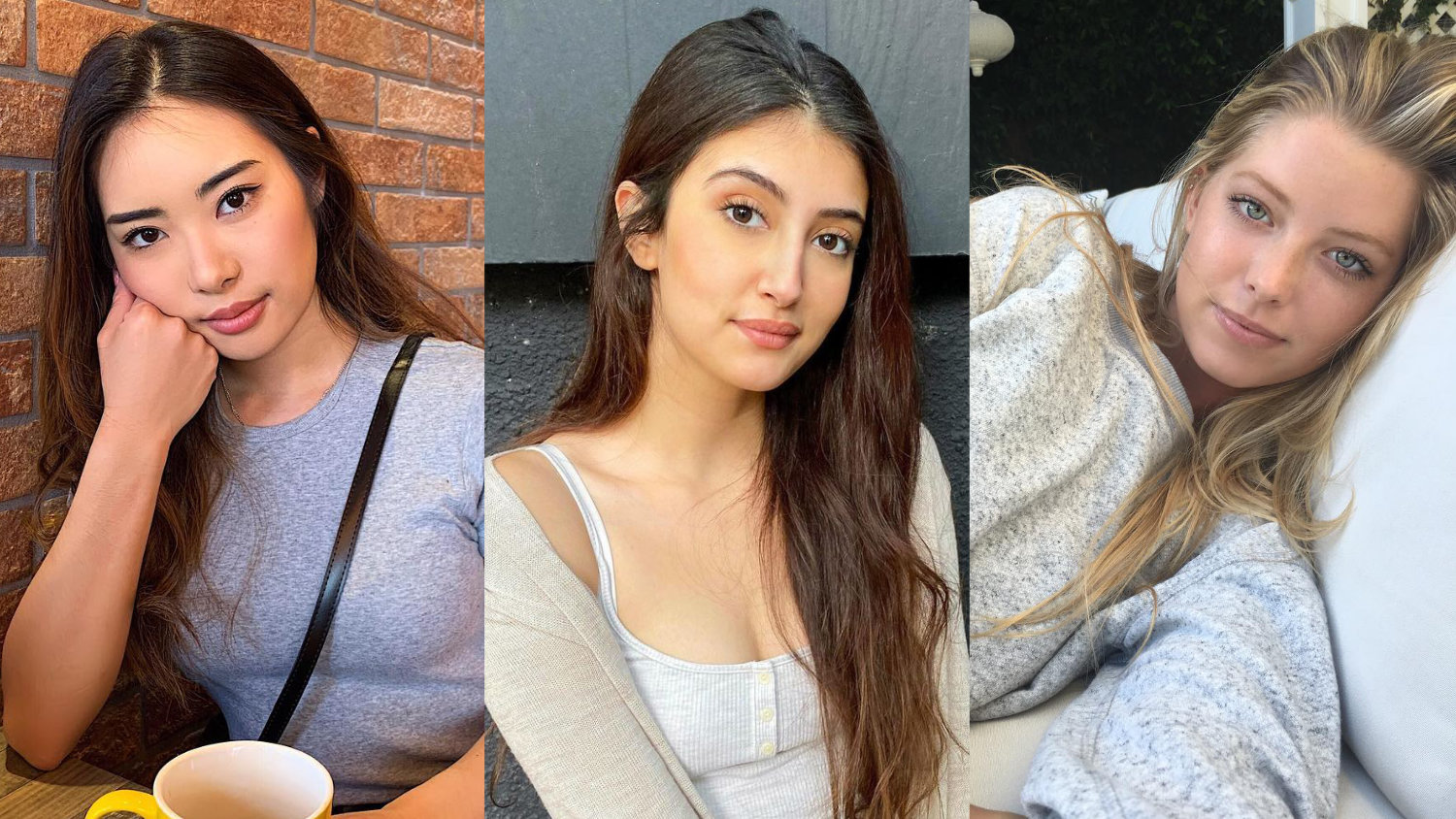 Don’t tell her that you’ve changed the subtle things that have been turning her off (e.g. your insecurities, your inability to handle her moodiness) because she probably won’t believe you.

As the old saying goes, “Actions speak louder than words.”

So, show her that you’ve changed the subtle stuff based on your actions, behavior, conversation style and the way you react to what she says and does during interactions.

BTW: Women will rarely admit or openly talk about the subtle things that turn them off.

It’s just something you need to know and understand as a man.

If you don’t know or understand, here are some examples of subtle things that ruin a woman’s feelings for a man when in a relationship:

Those are just a few examples and every relationship is different, so you will have to think about the subtle things that apply in your relationship.

When you get clear on what to change and immediately start making adjustments or improvements, she will feel understood without you having to explain it to her.

She will then want to work things out because some of her reasons for wanting to break up will have disappeared.

3. Use a more effective, mature approach to conversations with her

For example: You can do that by…

When conversations with you start to feel more enjoyable, she realizes that you are putting in the effort to listen, learn and change.

As a result, her desire to break up begins to fade away.

4. Make her feel more love for you 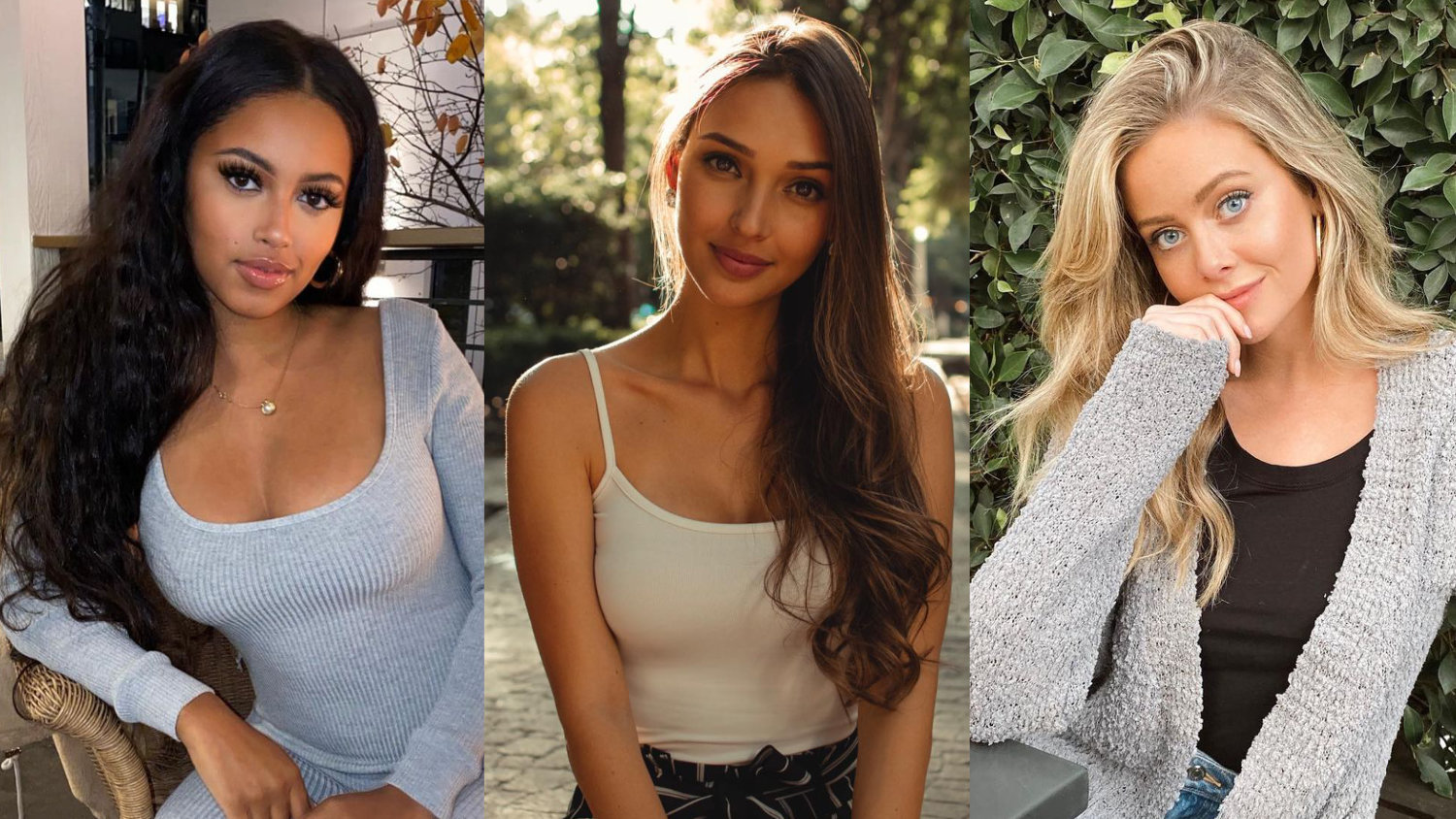 When there’s a lot of negative tension, fighting and general unease in a relationship, a couple usually won’t want to be romantic with each other.

In other words, they won’t be as flirtatious or playful, will avoid hugging, kissing and will usually have a lot less sex, if at all.

They might also look for excuses to avoid each other (e.g. constantly play with their phone when around each other, spend extra time at work, find chores around the house to keep busy with, go places alone, distract themselves with hobbies).

When that happens, a couple slowly begins to disconnect from each other and one, or both of them will eventually fall out of love.

Then, rather than feeling like a couple in love, they feel more like strangers and in some cases, even enemies (e.g. during a fight).

Soon enough, a breakup will happen.

If something like the above has been happening in your relationship, then you need to focus on making her feel more love for you while you still can.

One of many ways to do it is to create a relationship dynamic that allows her to relax and feel safe and protected.

5. Let her sense that you’d be able to move on easier than her

Show her via your actions and behavior that even though you do want her to stick in the relationship, you don’t actually need her.

Important: Make her sense or feel it, without saying it to her.

By not sitting around moping and putting all your focus on saving the relationship.

Instead, even though you’re committed to fixing things with her, you also spend time making progress on your own goals, have fun with friends and enjoy life independently of her.

Approaching your life in that way eases some of the stress you may be feeling lately and also makes you seem more attractive to her (i.e. because women feel attracted to emotionally independent men who care for them, but don’t need them).

If she senses that you’re not insecure and are confident and continuing to move forward in life, she will know that other women will find you attractive.

Therefore, you won’t really have any problem moving on and replacing her.

Yet, she may struggle because she’s now feeling more attracted to you and if she leaves you and is unable to find a better guy, she will then trying to get you back.

So, rather than breaking up with you, she feels motivated to stick with the relationship and make it work.

6. Apologize for what you’ve done and tell her that you don’t expect her to forgive you

You can say something like, “I know that things have been difficult between us for a while and I’m truly sorry about that. Of course, it doesn’t excuse my behavior and I don’t expect you to forgive me just because I’m apologizing. However, I genuinely do regret hurting you and I want you to know that.”

Saying something like that softens a woman’s heart because she gets a sense that you’re being genuine, rather than just saying it to get what you want (i.e. for her to forgive you and not want to break up anymore).

She then feels more willing to forgive you because it’s in her best interests (i.e. she won’t have to lose you and end up missing you and regretting the breakup).

Important: Make sure that you apologize in a confident, emotionally strong way.

Don’t say it in a way where you seem insecure, unsure of yourself or as though you are seeking pity from her.

Be confident, emotionally strong, genuine and matter of fact about it.

7. Maintain control of your emotions when she tests you, or if she’s being unreasonable

A woman will usually test a guy’s confidence and emotional state, to help make up her mind about whether or not to break up with him.

If he reacts in an attractive way (e.g. confident, in control of his emotions), she will feel compelled to give him another chance.

If he reacts in an unattractive way (e.g. insecure, loses control of his emotions), she will feel compelled to leave him.

An example of a test is where a woman will become very unreasonable leading up to a breakup.

She will refuse to discuss things, make issues out to be bigger than they really are, or even go as far as not wanting to interact with him without a friend or family member present.

If he then reacts by becoming very upset, angry or getting into fights with her, she will use that as extra reasoning to leave him.

On the other hand, if he remains calm, confident and in control and also has the courage to use humor at times to get rid of negative tension, she will realize that he deserves more respect from her.

When she starts to show him more respect, or think of him in a more respectful way, she then naturally begins to reconnect with her feelings of attraction for him.

When that happens, she knows that there’s no point breaking up because she will just miss him and want him back.

5 Mistakes to Avoid After Getting an Ex Back