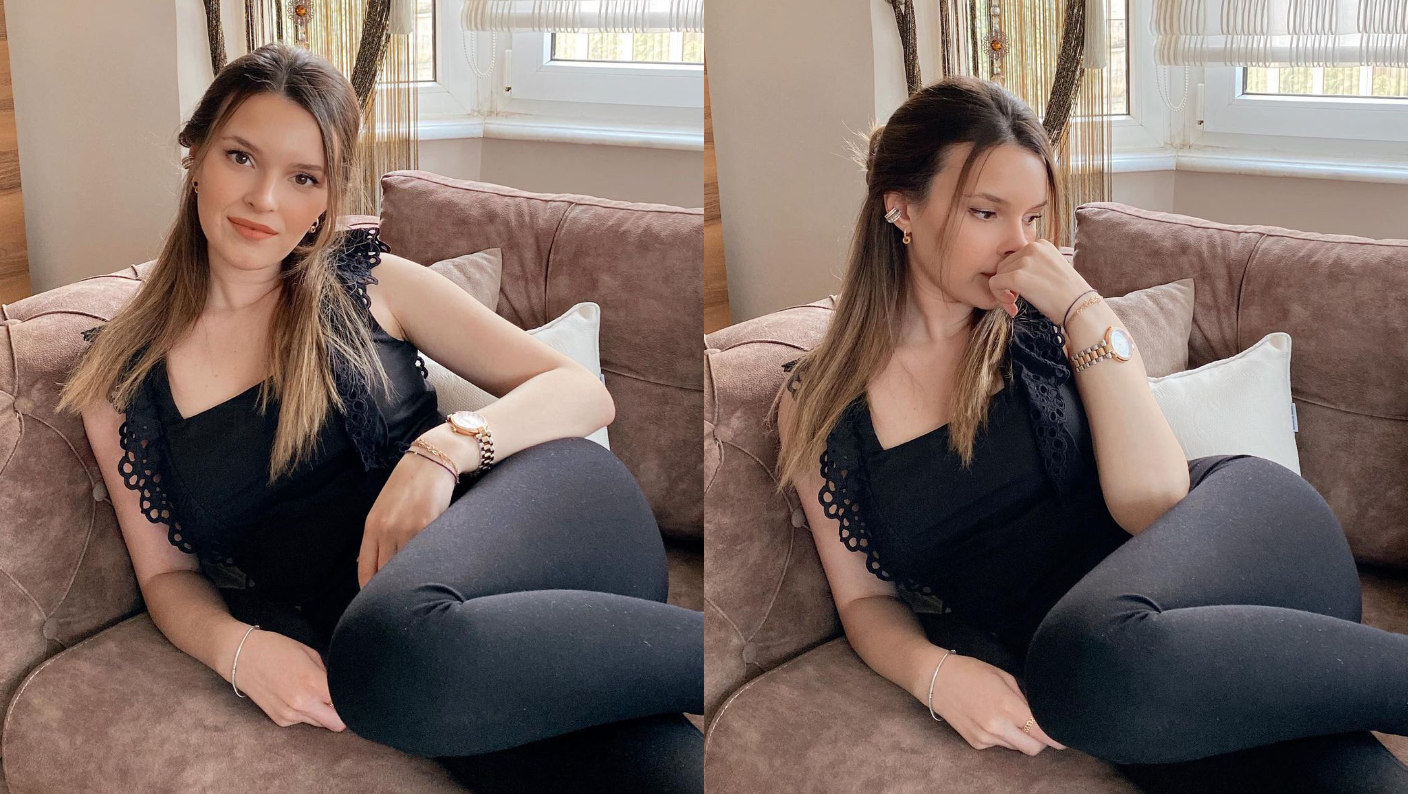 8 Stages Dumper Goes Through After a Breakup

When a woman dumps her boyfriend, she will usually go through the following 8 stages, which can take up to a couple of weeks, or even months.

However, in some cases, a woman will skip past many of the stages and go through the entire process within hours, or days.

In other cases, a woman will immediately go from breaking up with her boyfriend to feeling relieved and then excited about moving on.

Women like that really don’t care about losing their ex at all.

Yet, if a woman did love her ex and was hoping that the relationship would work, she will usually go through these 8 common stages after dumping him:

She feels disappointed about having invested so much of her time on the relationship, only for it to not work out.

Many guys don’t realize this, but women hate wasting time on a guy who doesn’t live up to their expectations, because women know that their attractiveness fades as they age and they become less fertile.

So, unlike men who become more attractive as they age and can make a woman pregnant even in their 70s, women are in much more of a rush.

Of course, they don’t show that because they don’t want to look desperate.

Yet, they feel it.

Women have a natural instinct to find the right man (rather than just a man for now), get him to fall in love and commit, so he will then protect her and provide for her, if they should ever have any children.

Even if a woman doesn’t want to get married or have children (and even openly says that), her natural instincts control her behavior when it comes to relationships.

This is why most women will give a guy many chances before breaking up with him and walking away for good.

Her natural instinct is to try to make the relationship work, rather than jumping from guy to guy, so she will almost always try to make it work.

Then, when she realizes that it’s not working out, she naturally feels disappointed about wasting her time and some of her youthful attractiveness.

She also feels disappointed that she has to get back out there into the dating scene, date guys and hopefully find a man who will be ‘the one.’

Once the initial feelings of disappointment wear off, a woman will usually then begin to feel…

The stage of sadness can last for anywhere from a day, to many weeks or even months.

Once she gets over her sadness, she will begin the stage of… 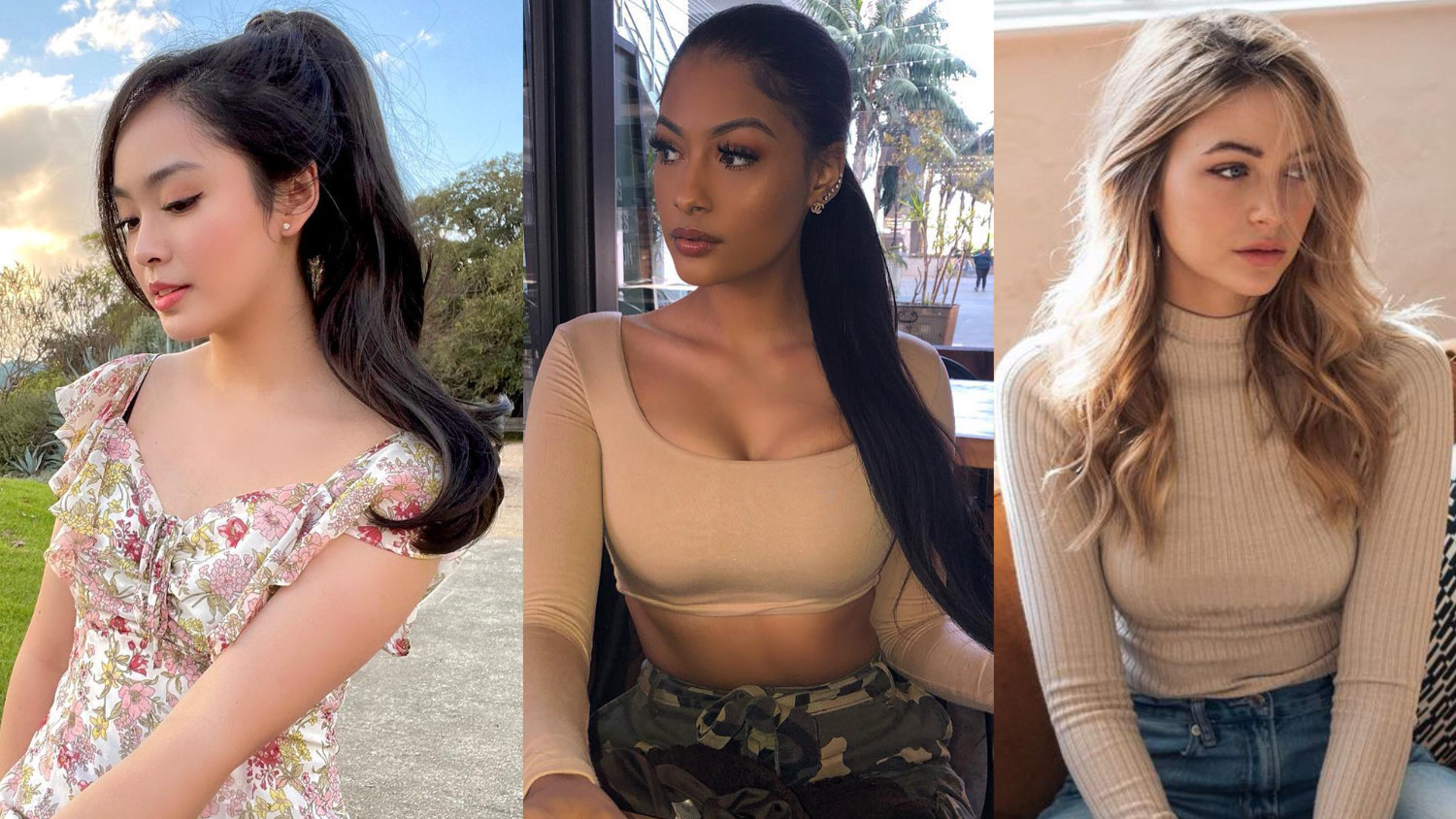 At this point, a woman will usually feel that what’s done is done (i.e. the relationship is over and that’s it).

Although she may have made mistakes that contributed to the breakup, it’s over now and she should try to move on.

Of course, she might still miss her ex a little bit and possibly even wish he’d call her to say “Hi.”

Yet, in almost all cases, a woman won’t do anything about it.

She will wait to see if he has the confidence, or interest in her to get in contact and get her back.

If he does contact her and begin re-attracting her in a new and interesting way (e.g. he’s more challenging than he was before, so she now feels motivated to impress him to maintain his interest. He makes her laugh and smile and feel good to be interacting with him again, rather than making her feel tense, annoyed or turned off. He is much more confident than before and no longer seems to be insecure, needy or unsure of himself when interacting with her), she will naturally feel drawn to the idea of getting back with him.

However, if he doesn’t contact her and re-attract her, she will move on to the next stage…

She will start thinking about…

When she begins to move on, she naturally starts to feel more optimistic.

Her time is filled doing new things and as a result, she finds herself feeling happier each day without her ex.

She may also notice that even during her loneliest times (e.g. in the evenings, on weekends), she no longer misses her ex, or even thinks about him.

The feelings of sadness, loss, disappointment or depression that she used to feel have faded away and her life starts to feel like it’s headed in the right direction again.

As a result, she begins to feel…

She feels excited about all the possibilities opening up in front of her.

If she had gotten into the habit of dressing plainly with her ex and not wearing any makeup (e.g. because he didn’t approve of her dressing in a sexy way, or became jealous or overly protective of her if guys looked at her when she was wearing make up), she will feel excited about looking sexy and appealing again.

Alternatively, she might feel excited about being able to flirt and create sexual tension with random guys and then hook up for casual sex, without needing to commit to an ongoing relationship.

That then leads to feelings of…

No more boyfriend to think about and have to take into consideration when she makes decisions.

No more toning down her real personality to suit him.

At this stage, she’s fully ready to truly move on without feeling sadness, pain or regret.

This is why, if you want an ex back, it’s always best to focus on getting her back quickly.

Give her 3 to 7 days of space and then contact her, re-attract her and get her back.

That’s the easiest and most effective way to get an ex woman back.

My Girlfriend Left Me Because She Believes I Will Never Change: 7 Reasons Why

12 Tips for Meeting Up With a Reluctant Ex