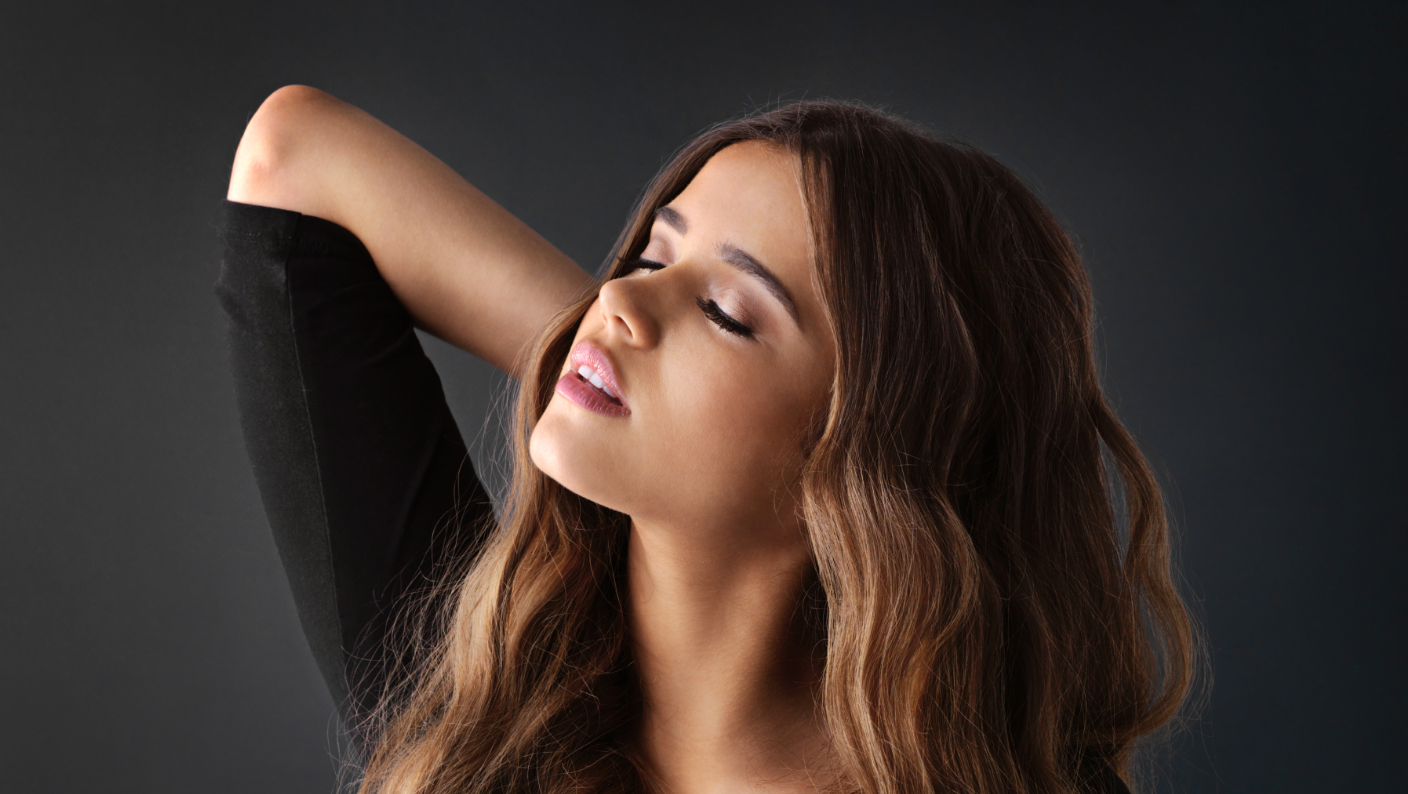 A Playful Way to Initiate a First Kiss With a Woman

If you’re ever talking to a woman that you find attractive, notice that she’s feeling attracted to you and can sense that it’s the time to move in and kiss her, but you’re not quite sure how to make that move, you can have a bit of fun with it and use a playful technique called Count the Shoulders.

So, if you’re sitting next to a woman, or even if you’re standing next to a woman and you’re talking and ‘that vibe’ is there where she’s attracted to you, you’ve been flirting with her, you feel like it’s the time to kiss her, but you don’t really know how to initiate, just say something like this to her.

“Hey, so do you want to play count the shoulders?”

Then she may say “Yes,” but she’ll most likely be confused by the question.

Then, if you notice that she’s smiling and she’s totally cool with you having your arm around her like that, simply draw in a little bit closer, lean in, start kissing, done.

Then, simply start counting your shoulders as shown in the video above.