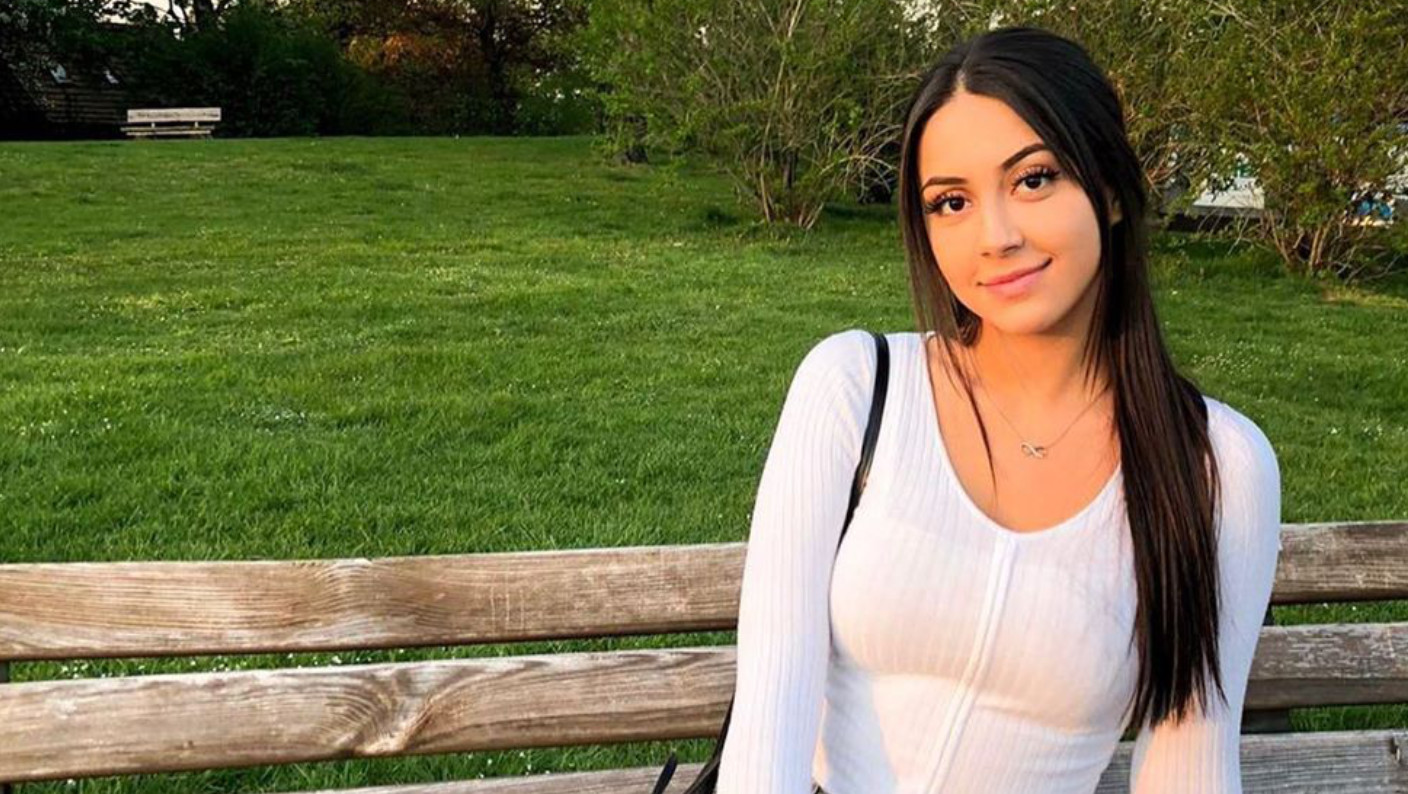 How to React When Your Ex Girlfriend Contacts You (8 Reactions)

Here are 8 possible ways you can react and the potential consequences of that reaction, plus 2 mistakes to avoid when she contacts you:

1. Reply and make her laugh

The guy then responds with something like, “Hey! Long time no hear. How are you?”

She might then say, “Fine. How are you?” and then he says “Good thanks.”

If he replies to her like that, she can end up feeling like it was a mistake to contact him, or believe that there’s no longer a boyfriend-girlfriend spark between them.

So, a better response to a text like, “Hey, stranger. Just thought I’d say hi” is to reply with something like, “Just hi? No coffee or doughnuts? What kind of an ex girlfriend are you? Lol” and add a laughing, smiley face emoji.

She can then laugh, smile and feel good to be interacting with you again.

She can also feel more comfortable about the idea of meeting up with you, because there’s obviously still a flirtatious boyfriend-girlfriend vibe between you and her.

2. Ignore her for a few hours and then reply

By not responding right away, it can suggest that you’re busy living your life and having fun, rather than desperately sitting around waiting for her to contact you, so you can then immediately reply and hope to get another text from her.

This is especially effective if one of your ex girlfriend’s reasons for ending the relationship was that you were too clingy or needy.

3. Ignore her for a few days and then reply

I don’t recommend waiting this long, but I want to include it so you can understand the potential consequences.

For example: Even though ignoring a woman’s text for a few hours can be attractive to her, ignoring her for a few days will often backfire.

She can take it as a sign that he no longer cares or is interested, so when he does reply, she then plays hard to get to avoid being rejected by him.

Yet, she was interested and he played way too hard to get when she contacted him. 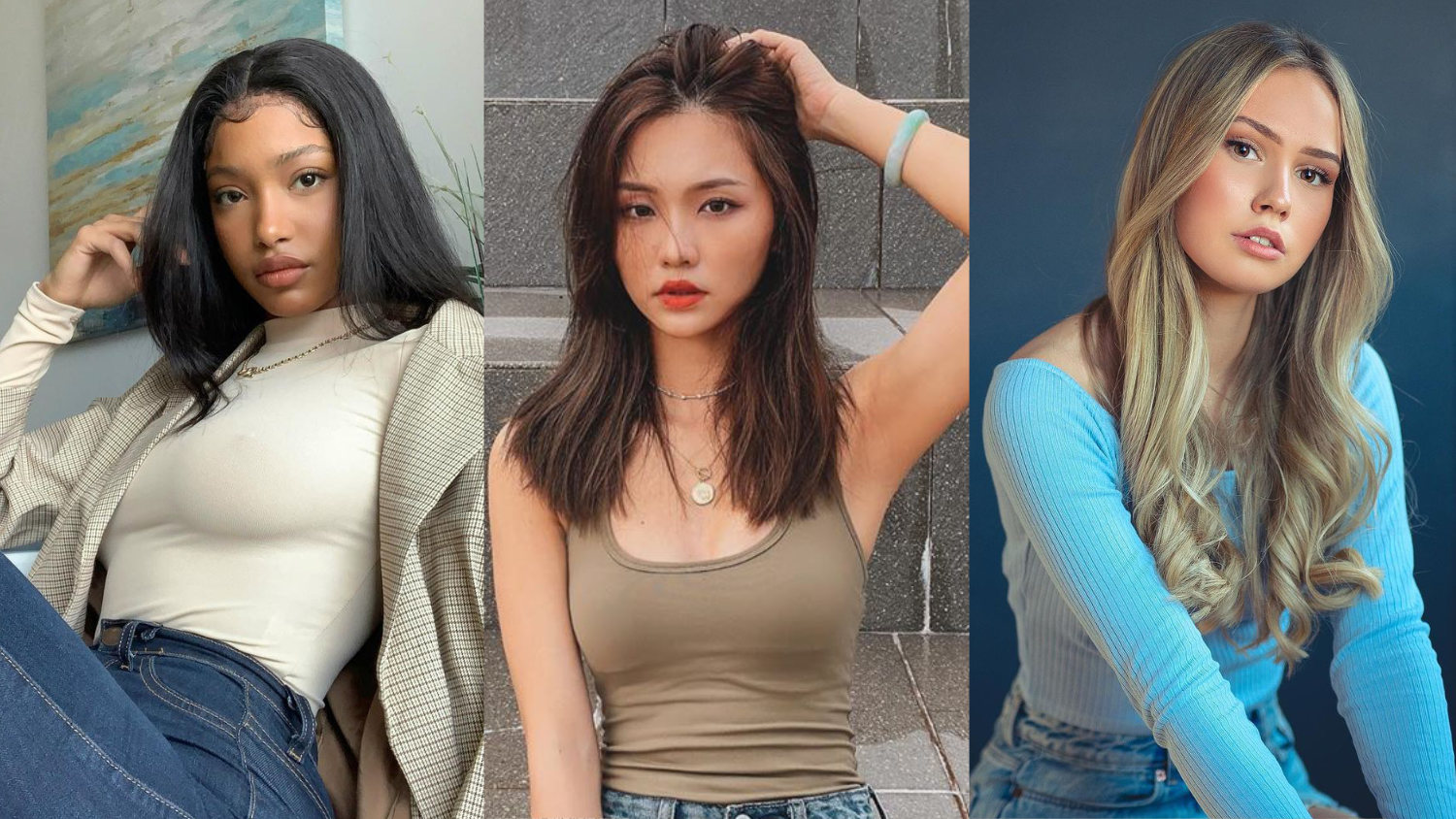 Not replying can sometimes cause a woman to feel rejected and want to text or call again, so she can prove to herself that she can still make you want her.

So, it can work in cases like that and the guy can end up being in the position of power, or at least get another temporary chance with her.

Yet, in other cases, a woman will have way too much self-pride to chase her ex, so she will decide to just start sleeping with other guys and move on instead.

Meanwhile, her ex boyfriend will be waiting and hoping that she’ll come running back, or at least text or call him again.

Months pass and he then finds out that she is happy in a relationship with another guy.

5. Reply and have a neutral text conversation with her

Sometimes a guy will try to ‘play it cool’ by responding to his ex’s texts, in a very neutral, bland kind of way.

Yet, there are several potential problems with that approach:

6. Reply and tell her you’ve missed her

This can work if you do it right, but it can also backfire and turn her off.

For example: Imagine a woman contacts her ex boyfriend via text and he replies with something like, “I missed you so much! My life has been crap without you. I can’t express how relieved I am that you contacted me.”

In almost all cases, a woman will feel turned off by that kind of response because it will seem overly needy and desperate.

However, if she initially texted something like, “Hey, how are you?” and he replied with, “Good. I’ve been busy with work (or studies if that applies to him) and have a fair bit going on. How are you? Miss you BTW” it will be less needy because he’s doing fine without her and he misses her, rather than his life is crap without her and he misses her.

7. Playfully pretend that you don’t know who she is (i.e. because you’ve deleted her number)

If your ex sends you a message like, “Hey…just wanted to say hi,” you can text back something like, “Who’s this?” followed by a smiley face emoji with the tongue sticking out so she knows that you’re joking.

Alternatively, you reply with, “Who’s this?” and wait for her to reply and tell you. You can reply with, “Only joking. How are you?”

Alternatively, you reply with, “Who’s this?” and wait for 10 seconds, before sending a smiley face emoji with the tongue sticking out and add in, “Just kidding. How are you?”

She will be impressed that you have the balls to joke with her in that way, despite you and her being broken up.

She will also feel respect for you, which will then make her feel more attracted.

As a result, she will begin thinking about you in a more positive way and be keen to experience more of you in person.

8. Reply and text back and forth a couple of times and then get her on a phone call

In other words, don’t get stuck in an ongoing text conversation that eventually fizzles out when she loses interest, or when there doesn’t seem to be anything else to talk about.

After texting back and forth a little, get her on a call (audio or video) and make sure that you are causing her to feel attracted and drawn to you, so she wants to see you in person.

Some ways to do that include:

When you make her feel attracted on the call, then focus on getting her to agree to catch up and say hi in person.

2 Mistakes to Avoid When Your Ex Girlfriend Contacts You 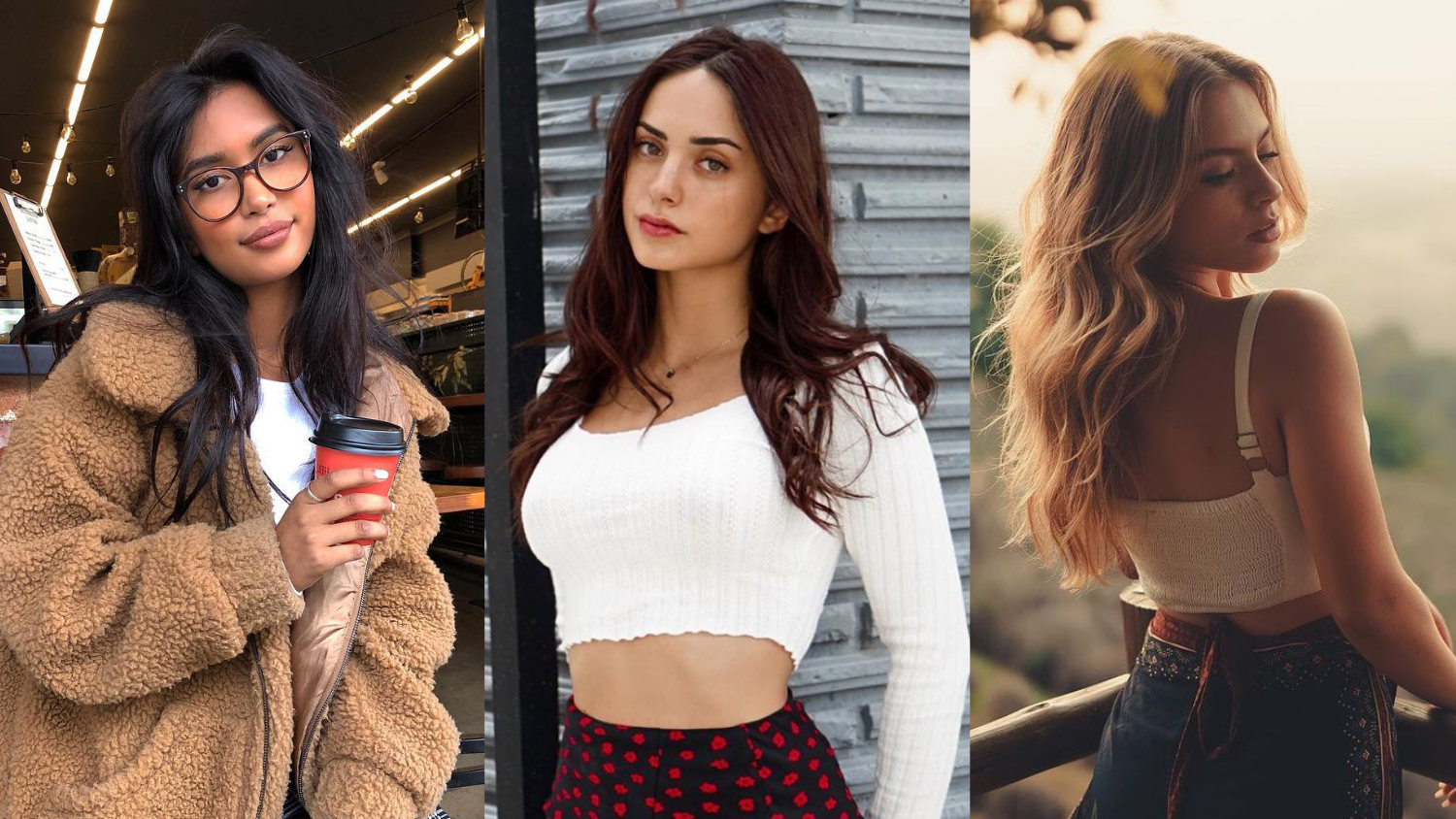 1. Not tailoring your reaction to her personality type or level of confidence

All women are different, so what works well on one woman, can end up upsetting another woman.

For example: In some cases, a woman responds well to being ignored and sees it as proof that her ex is no longer a needy, clingy guy.

In other cases, a woman sees it as a rejection and then starts dating and hooking up with other guys to make herself feel better and move on.

Another example is where a certain kind of woman will be happy to get a response like, “Hey, it’s you. How are you? I’ve missed you,” whereas another woman will respond better to an, “Oh, it’s you. What do you want? :P” reply from her ex.

So, make sure that you use an approach that matches your ex’s personality type and confidence level.

Another mistake to avoid when your ex girlfriend contacts you is…

2. Not realizing that many women will contact an ex once and then move on if it doesn’t work out

In most ex back cases where a woman has broken up with a guy, she will rarely be the one to contact him first.

So, if in one of the rare cases where a woman builds up the courage to contact her ex, it will usually be a one-time thing.

She won’t keep chasing and trying to get his attention after contacting him, because doing that can end up making her feel like the one who got rejected and dumped.

So, if her ex ignores her text or call, only texts her in a neutral way like a friend to ‘play it cool,’ or turns her off with his replies (e.g. by being insecure), a woman will usually then focus on moving on without him.

This is why you need to prepare yourself to properly re-attract her if and when she contacts you.

If she doesn’t contact you, I recommend that you contact her, re-attract her and guide her back into a relationship with you.

Should I Ask My Ex Out Again? 10 Possible Outcomes if You Do

No One Compares to My Ex Girlfriend: 6 Reasons Why