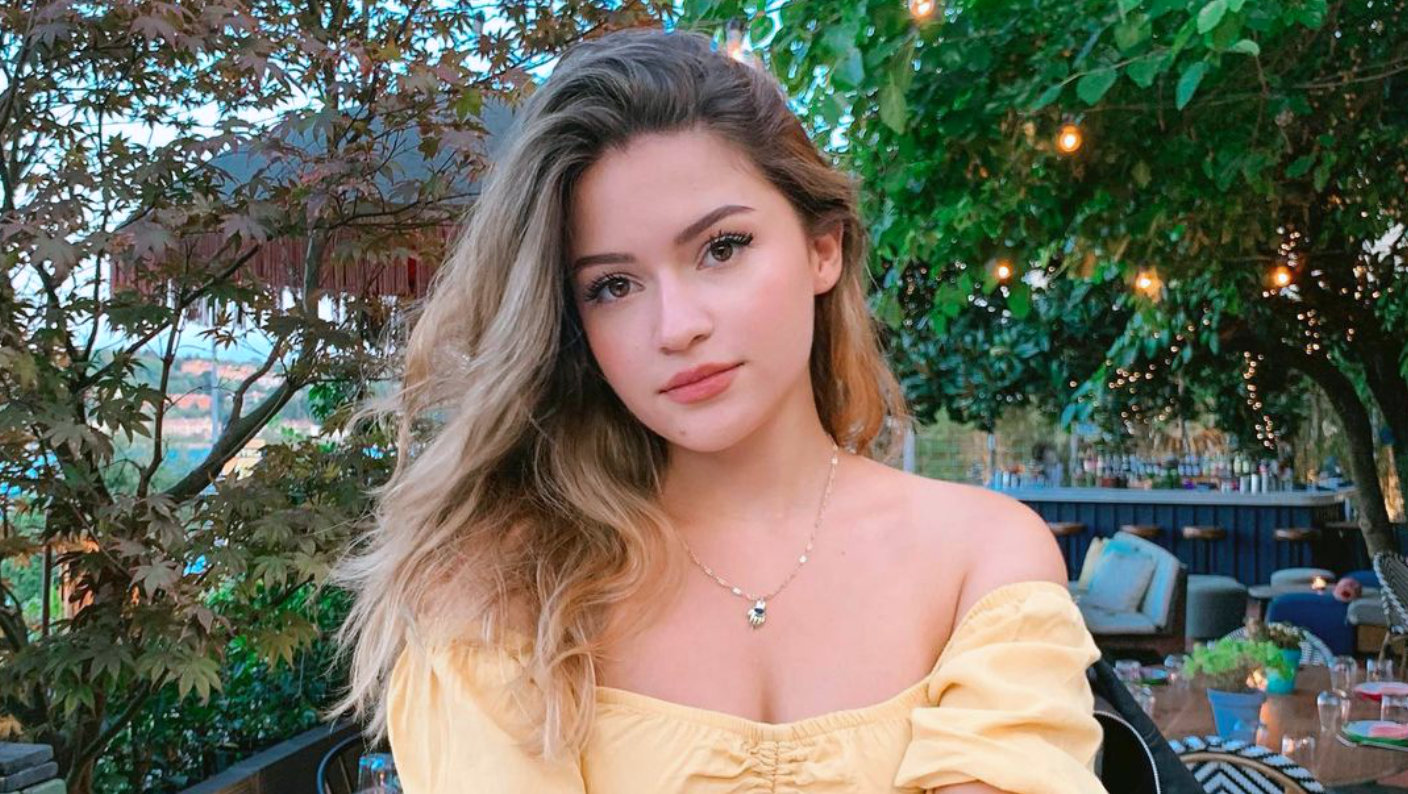 Is Getting Back Together a Good Idea or Not? 5 Possible Outcomes

Sometimes getting back together can be the best thing that ever happens to a man and woman, but other times, it can turn out to be a stressful, unhappy experience that one or both of them end up regretting.

How about your situation though?

Will it be good for you and her to get back together, or will you end up wishing you’d just moved on without her?

Here are 5 outcomes that can occur when a couple gets back together after a breakup:

1. He levels up as a man, so she respects him and loves him so much more than before

As a result, she feels happy to be back with him because the relationship is so much more enjoyable, attractive and appealing to her.

She also realizes that her love for him is even stronger than it was before, which then causes her to feel motivated to be a good, loving woman to him so they never need to break up again.

So, they both get a better relationship, full of more love, respect, attraction and harmony and it works.

2. He hasn’t really fixed his issues, so the same kind of problems emerge again 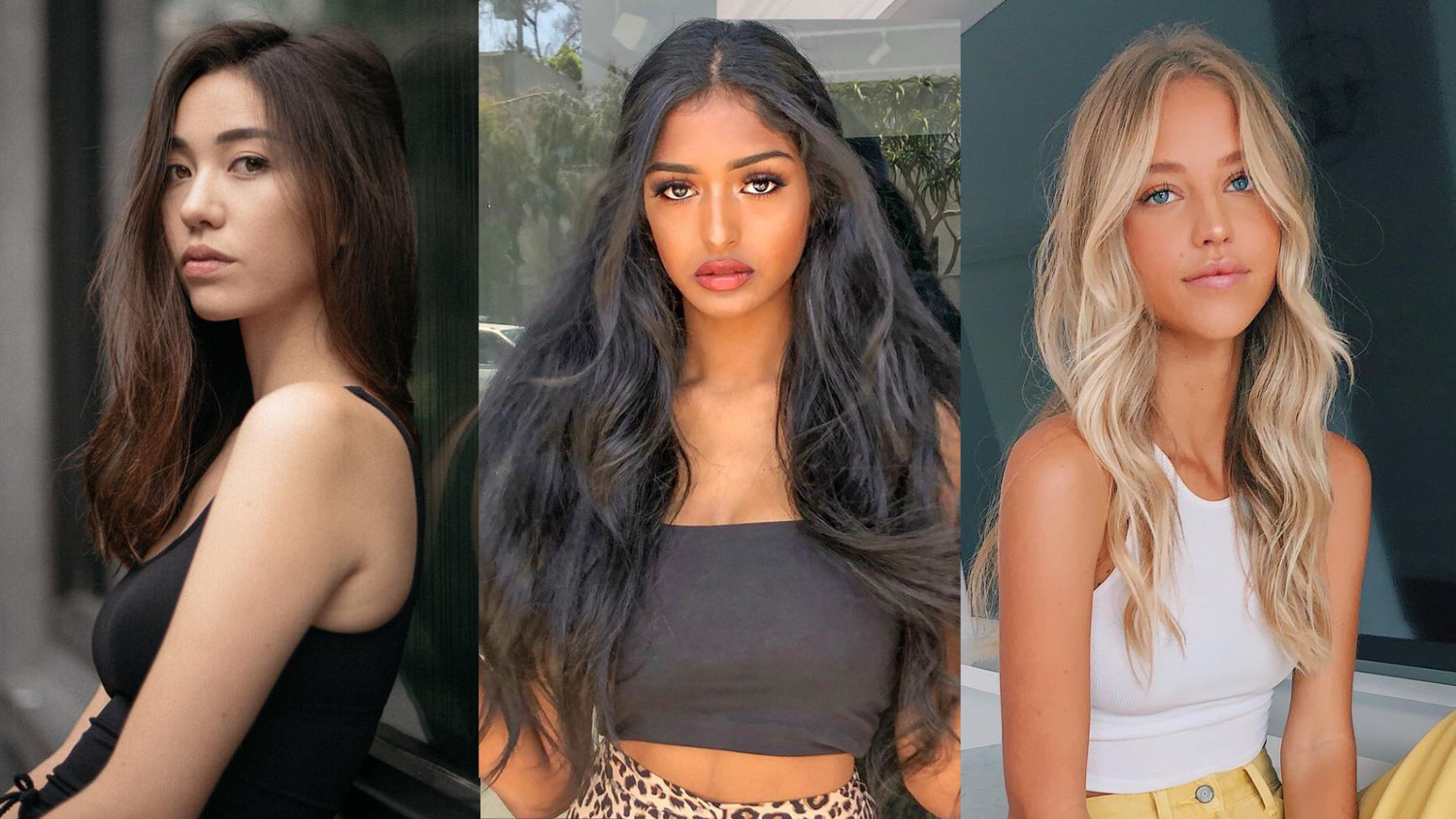 After the break up, his focus was on trying to get her to give him another chance (e.g. apologizing, promising that he would change, or had already changed, sending her flowers or gifts, writing long, emotional letters about his feelings).

As a result, he didn’t truly change or fix the things that were turning her off in the relationship.

If they get back together, she will realize that the problems still exist (e.g. he’s still too emotionally dependent on her, still lacks the manliness she craves, still gives her too much power over him, still makes her feel more like his friend than his desirable lover).

So, she will then lose interest and possibly break up with him again.

This time, she will try to move on without him because he has shown that he isn’t able to give her what she really wants.

He can still get her back at that point, but he has to truly understand what to change and begin making real changes.

If he does that, she will notice the difference when interacting with him and will naturally feel a renewed sense of respect and attraction for him.

As a result, she will feel more open to giving him yet another chance.

3. She reluctantly gives him another chance, which then makes him feel insecure about her loyalty to him, or desire for him

Sometimes a woman will get back with a man because:

If her ex then realizes that she is reluctant to get back with him, it can cause him to start to feel insecure about her commitment, or desire for him.

He might then make the mistake of becoming needy (e.g. asking her if she loves him, asks her to promise not to leave him again, spends all of his spare time with her, does whatever she wants), which then turns her off.

In other cases, he might become irritable, angry or emotionally selfish as a way of hopefully punishing her for making him feel insecure.

Then, what he was worried about all along actually happens (e.g. she breaks up with him again, cheats on him, or leaves him for another man).

4. The spark isn’t very strong anymore, so the relationship lasts a few months before breaking up again

The spark was already dying or had died when they broke up, but he was able to convince her to give him another chance anyway.

Then, during the following weeks and months, nothing really changed and new sparks didn’t light up between them.

As a result, she lost interest and dumped him again.

He could have saved the relationship by attracting her in new ways, but he just stuck to behaving like he normally did, or just being nicer in the hope that it would make her happy.

Yet, being nice, or treating a woman as well as you can isn’t what keeps a relationship together.

Those things are important, but without real feelings of sexual and romantic attraction and love, the relationship will fall apart.

Sexual and romantic attraction and love are feelings that can be created, based on how you interact with a woman, behave around her and get her to behave around you.

If you don’t know how to do that, your relationships will always fall apart over time.

Another possible outcome of getting back together is…

5. Both of them regret ever breaking up and decide to fully commit to each other from now on

Sometimes a break up happens for silly reasons (e.g. stress from work or studies leads to an argument and they break up in the moment, a misunderstanding that gets blown out of proportion, one of them behaves in a way that they end up regretting, but is understandable because they did it out of love).

So, when the dust settles, both of them realize that the breakup was a mistake and they still love each other enough to want to work things out.

That usually happens when a guy takes the lead and calls his ex, rather than waiting for her to call him.

He doesn’t hide behind texts and hope that she eventually understands what he is trying to say.

Instead, he gets on a call, immediately reawakens her feelings with humor and flirting and she then becomes open to seeing him in person.

Then, at the meet-up, he surprises her with new, exciting feelings of sexual and romantic attraction.

By the end of the meet up, they both feel a renewed sense of attraction and love for each other.

They then kiss, hook up sexually and decide to fully commit to each other from now on.

Is My Wife Serious About Divorce? 5 Signs That Signal She is

How Can I Save My Relationship With My Girlfriend? 12 Best Tips