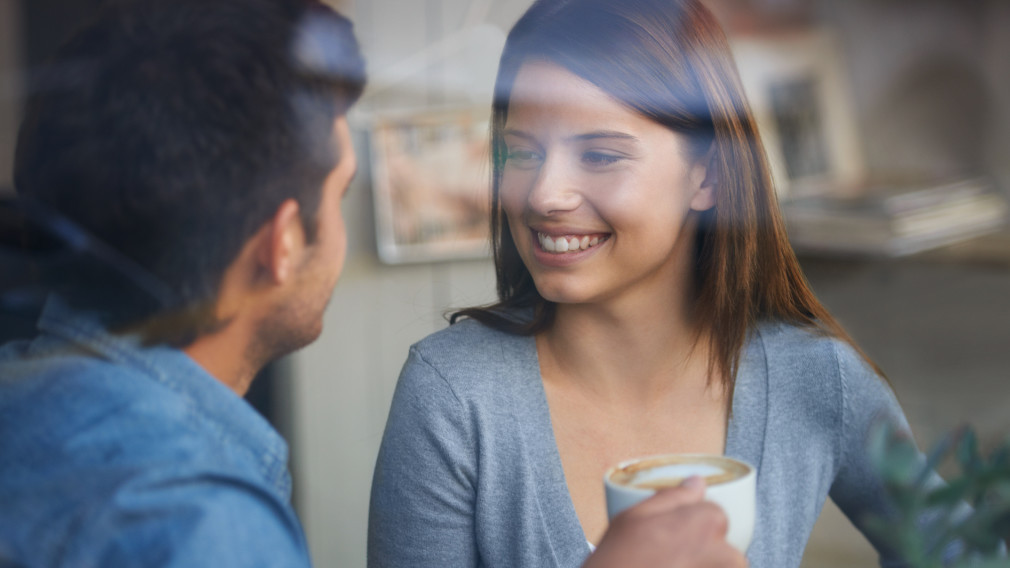 Dating seems to have changed a lot over the years (e.g. with the focus on dating apps), but the reality is that the fundamentals of dating still remain the same.

For example: You need to have confidence to truly attract a woman, you should make a woman feel lucky to be with you, rather than you acting like the one who is lucky to be getting a chance with her and so on.

So, here are 3 fundamental dating tips for guys that you should be aware of:

1. Make sure that you know how to create attraction, rather than relying on luck

The most important skill that a guy needs to have to be successful with women, is the ability to trigger feelings of sexual attraction inside of her.

If you interact with women and only make them feel friendly, or neutral feelings towards you, then most women will not be interested in anything more than a quick conversation.

2. Don’t be 100% interested in a woman just because she looks good

If a woman is physically attractive, most guys will be willing to have sex with her (at least once) or even start a relationship, even if she doesn’t say or do anything else to impress them.

Simply based on the woman’s appearance, most guys are willing to give it a shot.

However, the same rule doesn’t apply to women.

Women can feel attracted a man’s physical appearance, but most women are more interested in how a guy’s personality and behavior makes them feel.

So, instead of being 100% interested in a woman immediately just because she looks good, make her feel attracted to your behavior by being a bit of a challenge.

There’s nothing wrong with being a good guy or even a nice guy to women, but being too nice creates problems and usually results in rejection or being placed in the friend zone.

So, while it’s good to be polite, you also need to be able to switch into another mode of interacting (flirting) in order to attract and turn the woman on.

If you don’t, she will usually just see you as another nice guy, or nothing at all.

Getting a Hot Girlfriend is Easy

Back when I was single, I remember being out at a bar with a couple of my friends.

We were just catching up to say hi and have a few laughs together.

While we were chatting away and catching up, I noticed a very attractive woman nearby.

She really caught my eye and I thought, “Wow, I’d love to have her as my girlfriend…”

I decided that I wanted to meet her and get her number so I could get on a date with her.

I walked over, started a great conversation and had her laughing and interested right away.

About 10 minutes later, she put her number in my phone and I walked back to my friends to continue hanging out with them.

This is happened inside a very popular bar where guys had been checking her out all night.

She ended up telling me that she’d been hit on 10 or so times by sleazy or drunk guys that night.

Two guys had bought her a drink and then tried to awkwardly make conversation with her after it (and promptly failed) and another guy walked up to her and asked her to dance.

I’m here to tell you that those approaches don’t work!

If you want to be successful with women, you have to focus on improve your ability to attract women during interactions.

That’s what I can and will teach you, if you decide to learn more.

Why Learn From Me?

For a long time, I really sucked with women and could only ever rely on getting lucky.

I eventually looked online for dating tips for guys and mostly found junk advice written by guys who weren’t even successful with women and were just guessing (this was way back in the early 2000s).

With nothing else to use, I tried their advice and it got me rejected, made me lose even more confidence in myself and made me begin to wonder if something was wrong with me that I wasn’t aware of.

Eventually, I decided to figure it out for myself by approaching women every weekend and trying out new approaches.

Initially, I got rejected because I was doing it wrong (like most guys), but I persisted and eventually cracked the code, which resulted in me sleeping with new women every weekend.

Years later, I decided to start The Modern Man to share my secrets with guys from across the world.

There are now 1,000s of success stories posted up all over The Modern Man.

I’ve helped 1,000s of guys to achieve success with women and I would be honored to help you to.

So, if you’re sick of looking through the millions of websites posting up random “dating tips for guys” and want to learn from an actual expert, then get started.

99% of the “dating tips for guys” that you will find online are NOT written by people who are actually successful with women in real life.

If you take their “guess advice” on what you “probably should do” then you’re asking for trouble when it comes to picking up women.

On the other hand, if you want real advice that has been tested by me and 1,000s of my students from all over the world, then don’t leave this site.