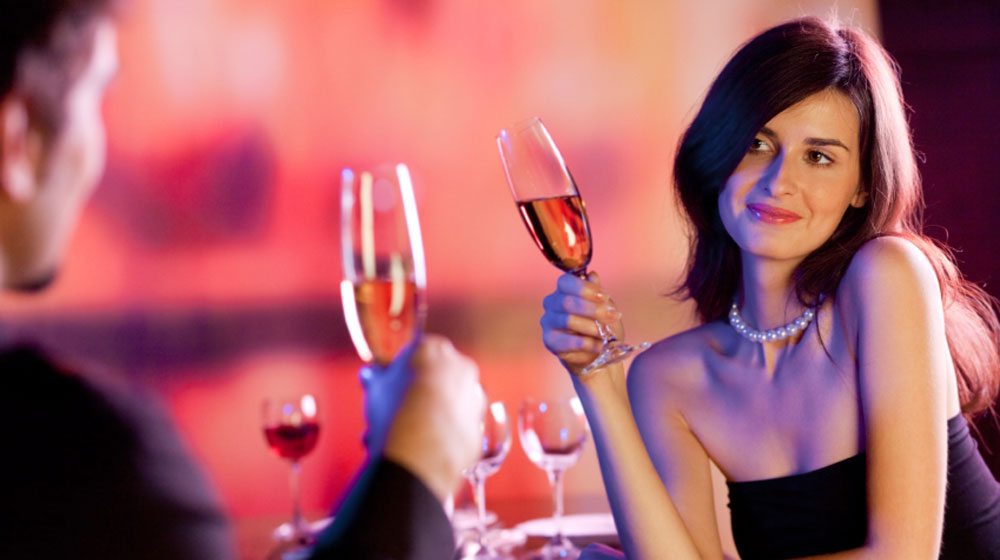 Women like both clean shaven men and men with facial hair.

The answer to success with women is not to shave your face or grow a beard.

The answer is to display the personality traits and behaviors that naturally attract women.

When you do that, women will like you and want to be with you.

For example: If a guy has a beard, but is nervous, shy and insecure, women aren’t going to look at him as being manly or sexy.

Yet, if that same guy was confident, emotionally secure and had a masculine vibe about him, women would look at him as being manly and sexy.

They would also like the look of his beard on him.

Women would say, “Your beard suits you.”

On the other hand, with a nervous, shy and insecure guy, women will usually say things like, “Why do have a beard?” or, “Your beard is so bushy. You should shave it” or, “I prefer guys without a beard.”

The women are essentially reacting to their lack of attraction for the guy who is nervous, shy and insecure.

Instead, it’s that they don’t like insecurity, shyness or nervousness.

Hollywood Celebrities: Does the Beard Make a Difference?

According to some women, some of the ‘sexiest men’ in Hollywood have facial hair.

Hold on, wait a minute!

According to other women, the ‘sexiest men’ in Hollywood have no facial hair.

What does this tell you?

Is the answer to success with women to shave?

If you’ve understood the point I’m making by mentioning all those Hollywood stars, you will realize that you can attract women whether you shave or not.

The one thing that all of these guys have in common (besides being in Hollywood) is that they all display alpha male behavior (i.e. confidence, masculine vibe, self-assuredness).

Mainstream media has caused many guys to believe that what women want is a specific look (shaven or unshaven) on a man, as well as the man to be tall, rich and very handsome.

This false narrative makes most guys feel insecure; because in reality most guys are of average height, with average paying jobs, who dress in a simple way and may or may not have a beard or mustache.

Here is a great video by Dan Bacon (the founder of The Modern Man), which reveals a very surprising truth about what women really find attractive in men…

Being attractive is not about being clean shaven or growing a beard, it’s about displaying the personality traits and behaviors that naturally attract women.

There are many factors that differentiate the real men from the boys.

Ultimately, what a man looks like has very little impact on whether a woman will feel attracted to him or not.

Obviously this doesn’t mean you should walk around looking like a slob, or a hairy mammoth who escaped from the Ice Age, but it takes a lot more than looks to get a woman to feel attraction for you.

It is a part of the natural law of evolution that the females of a species are attracted to the alpha males of that species, and that the lower ranking males usually don’t find mates.

Just like in the animal kingdom, women of the human species are also attracted to alpha males who exhibit alpha male qualities.

If you, however, display the qualities and behavior of a lower ranking male, women will hardly find you attractive.

The qualities that women find unattractive in men include:

Guys who behave in any of the above mentioned ways are guaranteed to fail with women every time because nothing turns a woman off faster than a weak, nervous and indecisive man.

When you approach a woman, she will put you through several tests to see if you are compatible with her and if you exhibit any of the above mentioned qualities you are guaranteed to fail.

However, guys who display the following alpha male behavior will definitely walk away with the girl.

The qualities that women find attractive in men include:

Shaved or Unshaven, Are You an Attractive Man?

Here’s another great video by Dan Bacon, which explains how a woman’s attraction for a man really works and how you can use it to your advantage…

If you waste your time asking questions such as, “Do women like clean shaven men?” and following the wrong advice so carelessly dished out in magazines and in advertisements, you will end up worrying about things that will not help you meet a girl.

Magazines and ads are mostly designed and written by marketing specialists.

If you realize that it is very difficult to promote men’s skin products on a man sporting a beard or a mustache, you will see that marketers are trying to convince you that women prefer clean shaven men.

Fortunately, women are actually not that shallow and what makes them feel attraction towards a man has actually got nothing to do with whether he is clean shaven or not.

It does however have everything to do with whether he exhibits alpha qualities, whether she feels that you are compatible together, whether you are fun and exiting to be with and whether you are a go-getter who has plans for his life and is doing something about it.

Of course just like some men prefer blondes to brunettes, so will some women prefer clean shaven men to one’s with facial hair; but ultimately even this will be overlooked if the guy has all the characteristics of the alpha male.

If you are unsure about how to hone these alpha male qualities in yourself, sign up for our free newsletter and get tips and advice on developing all the qualities that will make you irresistible to women; whether shaven or unshaven.