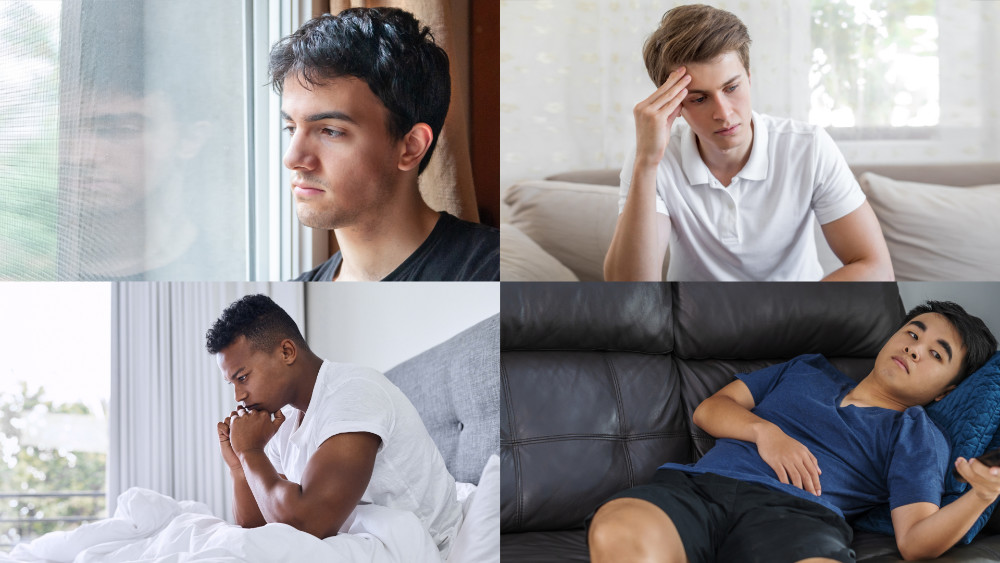 How Come I Can’t Get a Girlfriend? 4 Things You Need to Do

You can get a girlfriend.

Getting a girlfriend is a very easy thing to do, when you do the following 4 things:

If you are unsure how to do any of the above, then it’s only natural that you might have recently been wondering, “How come I can’t get a girlfriend?”

You may have seen other guys get themselves a girlfriend easily and be confused about why she would like him, compared to you.

Until now, you may not have even known what simple skills you were lacking, which have been preventing you from getting a girlfriend.

I used to be in the same position myself, until I figured out the secrets that I now teach here at The Modern Man.

Prior to that, I’d wonder things like, “How come other guys seem to have all the luck with women?” and “Is there something wrong with me? Is that why I can’t get a girlfriend? Can women sense that I’m not like other people or something? Am I too different? Am I weird or something?” and “Why don’t pretty women seem to want me?” and “What am I doing wrong? What do I need to do differently?”

It was a confusing time in my life, but I figured out the answers, which then resulted in me enjoying my choice of women for over 10 years, before settling down with my perfect girl. 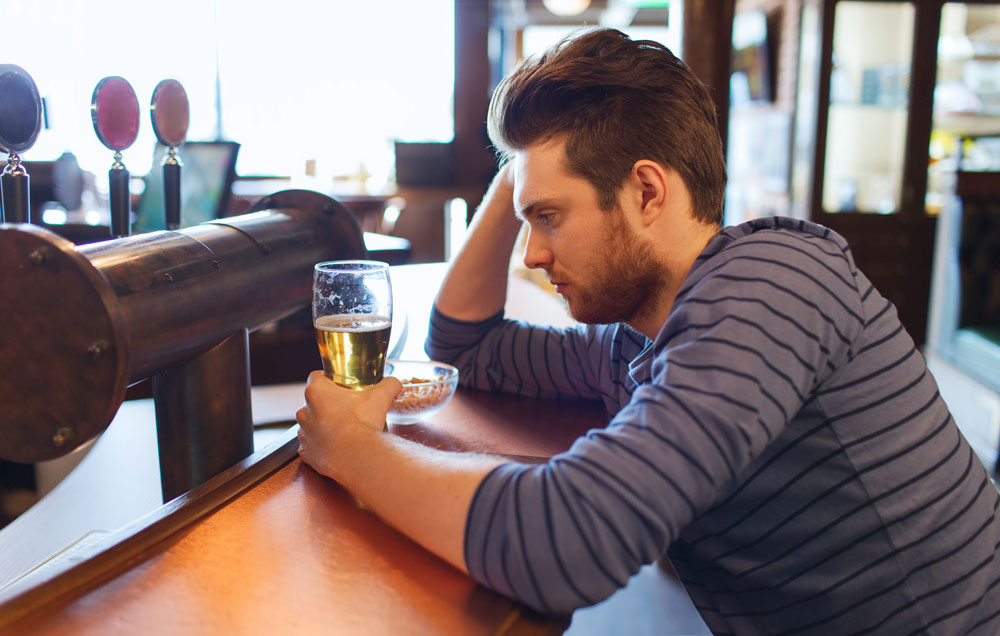 So, if you’ve been wondering why you can’t get a girlfriend, here are some questions to ask yourself…

1. Do you know what women really want in a man?

Unless you know what traits women are looking for in a man, you can’t really know whether or not you have them, right?

For guys who don’t have much experience with women, it’s all too easy to start looking for hints and tips on what women find attractive by watching TV and movies, or by paying attention to music videos by women.

The personality traits and behaviors that women always seem to feel attracted to in guys in Hollywood movies (e.g. being really nice and polite, being generous to her, doing lots of favors for her, etc) are the kind of traits that get guys rejected in real life.

Why do women reject guys who are too nice to them? Watch this video to understand why…

2. Are you confident enough to approach attractive women?

Unless you actually approach women that you find attractive, then you’re probably not going to meet the kind of girls you want.

Instead, you will be like 99% of guys who just look at women and wish that something would happen, rather than walking up to her, making her feel attracted and then moving the interaction forward to a phone number, kiss or sex that night.

3. Do make women see you as a friend or lover?

So many guys place themselves in the friend zone with a woman, by only talking to her in a friendly way and hoping that something magically happens.

If you want to be a woman’s lover, or make her your girlfriend, you need to CREATE a sexual spark with her, rather than hoping that it happens all by itself.

Sure, sometimes a guy can get lucky with a woman and a spark will happen without him doing anything, but that rarely happens.

If it happened often, you probably wouldn’t be searching for an article titled, “How come I can’t get a girlfriend?” and instead would be enjoying easy, lucky success with women.

Yet, the reality is that when it comes to attracting and dating women, you need to make your own luck.

You make your own lucky by CREATING a sexual spark when you interact with a woman.

Don’t Shy Away From Sexual Attraction

To see you as a potential boyfriend, women need to feel sexually attracted to you.

Thankfully, sexual attraction is something that you can create by displaying personality traits and behaviors that are naturally attractive to women (e.g. being a playful challenge, being confident, flirting).

You can also create a sexual spark by making a woman feel girly in comparison to your masculine approach (e.g. you have a masculine vibe, you don’t talk or act like her to be nice, you are good to her, but don’t see her as being more dominant than you).

Most guys are too afraid to create sparks of sexual attraction and hope that women will like them because they are a good guy.

Being a good guy is great, but it’s not what makes a woman wet.

Make her feel attracted to you first and she will then appreciate the fact that you’re a good guy.

Heck, in many cases, a woman doesn’t even care if you’re a good guy or not, which is why they hook up with bad boys as well.

What is most important to women, which they can’t openly admit or people will look down on them, is to feel sexually attracted.

Sexual attraction is what brings men and women together into a sexual, romantic relationship.

Everything after that (i.e. love, hanging out, good times, getting married, starting a family) is a bonus and something women hope for, but isn’t even essential to getting laid, or getting a woman to want to be your girlfriend.

That’s how powerful sexual attraction is, so don’t shy away from it.

As long as you can convey a relaxed, easy-going type of confidence when you approach women, most women will be open and receptive to your approach.

If you can also project a masculine vibe and presence, you will naturally trigger a woman’s primal feelings of attraction, which will make her feel even more open and interested in you.

A lot of guys go through life thinking that it would be an inconvenience for a woman to be approached by a guy who liked her.

He worries that he’d be interrupting her or doing a bad thing, by giving her a chance to meet him.

Yet, that kind of insecure, fearful thinking doesn’t achieve anything.

The reality is that single women are open to being approached, as long as the guy can be confident, easy-going and then trigger her feelings of attraction.

If a guy doesn’t approach, he will rarely get approach unless he is very good looking and gets approached by unattractive or average women.

In almost all cases, women simply won’t approach first and will wait for the guy to have the confidence and interest in her to walk over and say hello.

Stop Trying to Be “Liked” by Women

A big mistake many guys make when they want a girlfriend is to try way too hard to be liked by a woman (i.e. making her see that he is a good guy, with good intentions).

A guy like that mistakenly believes that by being friends with a girl, she will eventually fall in love with him and want to be more than just friends.

Yet, in almost all cases, she only sees him as a friend and will instantly become interested in another guy, if the other guy starts by making her feel sexually attracted.

After all, it is sexual attraction that brings a man and a woman together into a sexual, romantic relationship.

Sure, sometimes a guy can eventually go from being friends with a woman, to getting into a relationship with her, but that is the slowest, most ineffective way to get a girlfriend.

The fastest, easiest way to get a girlfriend is to start off an interaction by making her feel sexually attracted and THEN get to know her.

So, you’ve been wondering, “How come I can’t get a girlfriend?” you might have now realized that you CAN get a girlfriend, if you are willing to use an approach that actually works.

If you are willing to do what actually works on women, then you will not only be able to get a girlfriend, but will be able to have your pick of women.

That’s really how it works, but most guys just don’t get it, so they miss out for years or decades, or end up settling for women that they’re not even very attracted to.