How to Get Your Ex Back When She Has Moved On

Losing the woman you love is a painful experience to go through, but if your ex has already moved on, it can make the experience even worse.

Even though she once really loved you, none of that seems to matter to her now. She has opened herself up sexually and emotionally with another guy.

…and you’re on your own.

I’m here to help you. So, if you are serious about learning how to get your ex back when she has moved on, today is going to be a VERY good day for you. You will remember this day forever because this is the day when everything will begin to change.

Why Did She Break Up With You?

The first thing I want to share with you is a lesson about the process she went through before breaking up with you.

Watch the video below to discover some of the possible reasons why she broke up with you, to begin understanding what you might need to improve before attempting to get her back…

Make Her Reconsider Her Decision

There’s no getting away from the fact that your ex is your ex for a reason.

Something happened to cause your relationship to break down and, assuming it was her decision to end the relationship, you may or may not have been given a straight answer to the question of why she broke up with you.

Women quite often give vague reasons for wanting to make the split, such as, “It’s not you, it’s me,” or “I just need some space.”

This can make it difficult to know for sure what made her feelings for you change, but when you become the type of man that women describe as a “real man,” it won’t matter what reason she thought she had for dumping you, because the new you will become enough of a reason for her to reconsider her decision.

Getting her to reconsider her decision involves two important elements. You need to:

You can make your ex feel a renewed sense of respect and attraction for you.

At the moment, she might feel like it’s not worth getting back with you, but that’s based on her current feelings.

You can change how she feels by actively making her feel a renewed sense of respect and attraction for you. Other guys have done it and you can do it too.

Statistically Speaking, She Will Dump Her New Guy Pretty Soon

Most rebound relationships fail (at least 65% within a few months) because the woman usually accepts a guy who is not her ideal man, but just who happens to fill the gaps that existed in her previous relationship.

Although your ex has moved on, she may only have moved on with a guy who fills the gaps she felt you left open in her relationship with you, not a guy who actually offers her everything she’s looking for in a man.

For example: If you were needy, insecure and lacked confidence in the last half of your relationship with her, she will go for a guy who is very confident to make up for that. If you were careless, took her for granted and were selfish, she will often go for a nice guy who treats her like a princess.

Most of the guys who attract rebound women are usually just “getting lucky” with a woman who is looking for a quick replacement, so they are often the type of guy who makes loads of relationship mistakes that quickly ruins they attraction she felt towards him or eventually tears the relationship apart.

Make Her See You as More Attractive Than Her New Guy

We men are lucky because women are able to feel sexually attracted to us for MANY different reasons.

Without changing ANYTHING about your physical appearance, you begin attracting your ex in more than 100 different ways. Here are two of those ways…

The more that your ex feels that you are confident and emotionally secure without her, the more attracted she will be. If she has already moved on, you need to be able to display that confidence via social media, by calling her up on the phone and by meeting her in person.

If her current perception of you is that you’re not feeling very confident in yourself without her, she will naturally feel turned off by you.

When helping guys to get their ex back, I often have to look through a client’s Facebook profile to see what sort of image he is projecting to his ex.

Almost every time, a guy is making the classic mistake of posting selfies where he is trying to look good physically.

He’s hoping that if he just looks good enough, his ex will think, “Oooh, he looks good…maybe another girl will like him soon if I don’t get back with him!” Yet, that’s not how a woman’s attraction for a man works.

When a woman sees that a guy is posting up lonely selfies, or has been getting a friend to take photos of him on his own where he’s trying to look physically appealing, she knows that he lacks masculinity.

How so? Real men know that women are more attracted to a guy’s masculine vibe, thinking, behavior and actions than anything else. Real men also know that they can look shabby and not have even “done their hair” and women will feel a primal attraction to their masculinity.

A masculine man knows that the human mating dance doesn’t involve a man trying to look all pretty for a woman. 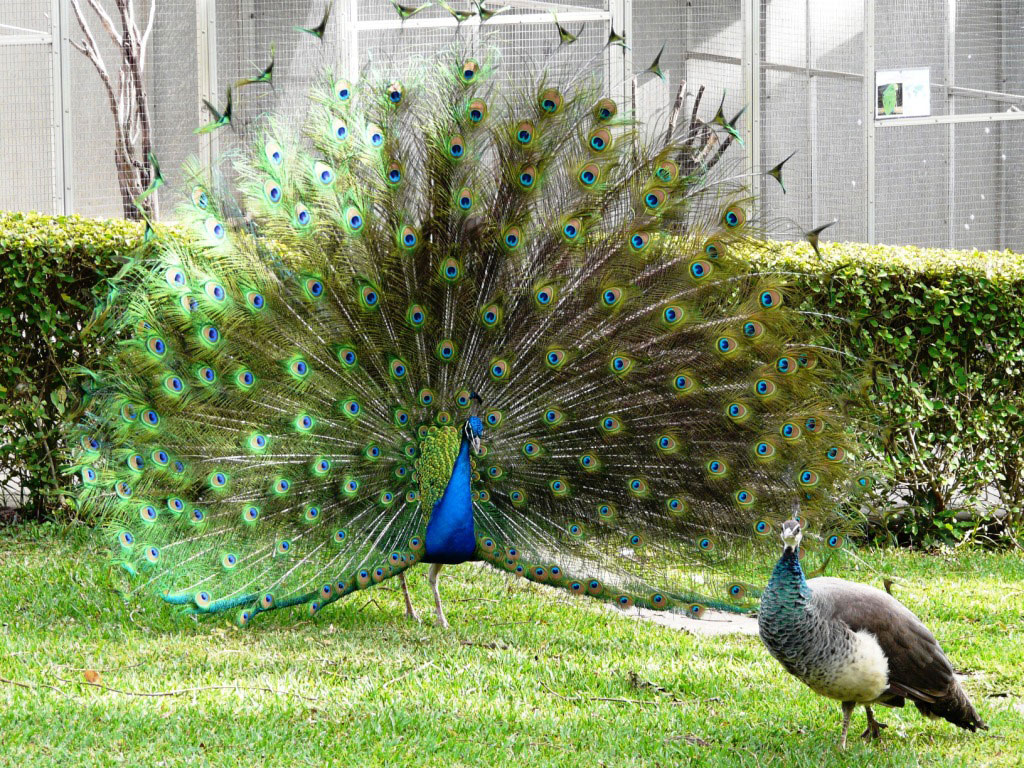 In the peacock bird species, the female is plain looking and the male is colorful and vibrant. The more colorful and pretty his plumage is, the more attractive he will be to the female.

Yet, that’s not how it works with humans.

Human women feel attracted to a man’s masculinity, which is more about his vibe, thinking, behavior and actions.

How can you get your ex to see that when she has moved on? Once again, it’s about showing that via social media, letting her feel it come through on a phone call and then letting her experience when you meet up with her in person.

Whatever it was that caused your ex to become your ex, she will begin to reconsider her decision when you begin triggering her feelings of sexual attraction for you.

Are you ready to do what it takes to get her back?

Getting Your Ex Back: 5 Common Mistakes to Avoid

Can’t Get Over My Ex: Should I Move On?