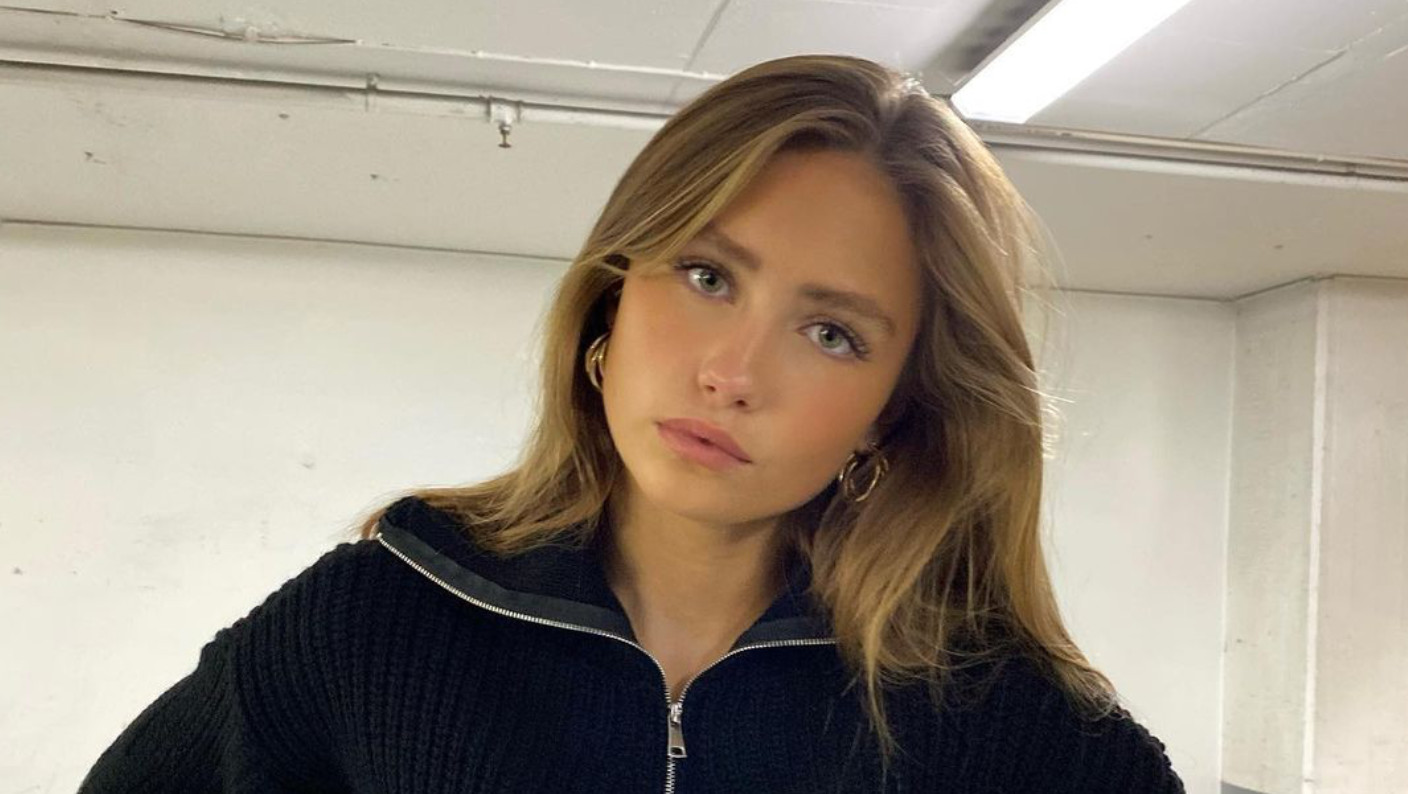 If you’re determined to reverse reject your ex girlfriend, make sure that you use a proven-to-work approach, rather than using an approach that comes back to bite you.

This is why we recommend that you avoid the following 4 approaches, which almost never work:

1. Trying to reverse reject her by simply not contacting her

Some guys make the mistake of thinking things like, “I’ll show her! I’m going to ignore her now and make her feel rejected, like she made me feel when she dumped me. She can then go through similar pain to what I’ve experienced all this time and I will get my revenge on her.”

A guy like that will cut off all contact with his ex girlfriend (e.g. he will stop texting or messaging her on social media, stop calling and avoid seeing her in person) for 30 or 60 days and in some cases, even longer than that.

Yet, rather than feel rejected by him, most women actually feel relieved at not having to deal with an ex boyfriend who is upset about getting dumped and is creating drama in her life (e.g. he’s whining and complaining, trying to make her change her mind and give him another chance).

She will then use the time that he’s not talking to her to fully get over him and find herself a replacement man to hook up with, date and get into a new relationship with.

Then by the time her ex contacts her again in the hope that she will say something like, “It’s so good to hear from you again. I’ve been so miserable not hearing from you all this time. I never imagined how painful it would be without you,” so that he can then reject her, she’s actually moved on and is over him.

Then, the thing that she actually says is something along the lines of, “Oh, it’s you. It’s been so long since I heard from you. What do you want? Why are you even bothering me? What we had has been over for ages already. I’ve moved on and I’m with someone else now. There’s really nothing left for us to talk about anymore. Bye.”

He’s then left feeling rejected a second time, rather than turning the tables on her as he had hoped.

For you to effectively reverse reject your ex girlfriend, she has to actually care.

In other words, she needs to still have feelings of respect, attraction and love for you and possibly even secretly be hoping that you and her will work things out and get back together again.

In a case like that, avoiding her for a long time can make her feel rejected.

However, if she’s disconnected from her sexual and romantic feelings for you and you then avoid her for weeks or even months, she’s almost certainly going to look at it as a good thing rather than a bad one.

In the end, you will likely end up being the one feeling rejected all over again.

The next approach that can backfire on you is…

2. Hoping that unfriending her on social media will cause her to feel rejected

Once again, this approach will only be effective if a woman still has some feelings for her ex.

If she currently feels no respect, attraction or love for him, or in some cases, even hates him, him unfriending her on social media won’t matter to her at all.

In fact, in most cases, she may even beat him to it and unfriend him first, so his plan backfires even more (i.e. because not only doesn’t she care about what he’s doing, she actually rejects him first).

Additionally, by unfriending her, he doesn’t have any way of making her feel like she’s missing out on being with a great guy like him.

So, when he posts photos of himself having fun with friends and other, beautiful women, or he does something new and exciting (e.g. takes up a new hobby, joins a meet up group in his area), it doesn’t affect her, because she can’t see it anymore.

Then the things that may have made her feel rejected and even caused her to feel attracted to him again (i.e. him living a happy, fulfilling life without her) go unnoticed.

Another reverse rejection approach that can backfire on you with an ex, is…

3. Pretending to be happy without her, when you’re really miserable, lonely and missing her all the time

If your ex girlfriend can see that you’re happy, having a great time, your life is looking good and you are smiling and feeling great without her, then it will definitely make her feel a bit rejected on some level.

However, if you only pretend that you’re all those wonderful things and instead are sitting around feeling sad, lonely and unable to move on, she will almost certainly pick up on it (e.g. via your body language, catch you out telling a lie, hear about it from mutual friends or acquaintances) and she will end up feeling smug and like she ‘won.’

Additionally, if she had any remaining feelings for you, when she finds out that you’ve been lying to her, she will lose even more respect for trying to play mind games with her.

So, lying about your happiness to your ex to hopefully make her feel rejected is not a good idea, unless you’re genuinely happy and moving forward in your life without her.

Under those circumstances, she may feel hurt and rejected, because you’re genuinely happy and getting on with your life without her.

At the same time, she will feel respect and attraction for you for being an emotionally independent man and for not needing her back to feel good about yourself and your life.

You can then get your revenge on her (i.e. by making her feel rejected), or if you want to, you can also get her back.

4. Being too arrogant or cold-hearted with the reverse rejection, to the point where she then counter rejects him

Reverse rejecting your ex girlfriend is fine if that’s what you really want to do.

However, if you go about it in a mean, nasty way and make her feel humiliated in the process, she may turn the tables back on you.

She then ends up saying something along the lines of, “Well, I thought that I might give you another chance, but based on the way you’ve been behaving, you can forget about it. I would never get back with you if you were the last man on earth!”

Then, not only don’t you get your satisfaction of reverse rejecting her, you actually end up feeling doubly rejected by her instead (i.e. because she dumped you and then rejected you again).

The best revenge, if you really want to take it, is to find yourself a new, beautiful, high quality woman to move on with.

When you are living a happy, fulfilling life and have a woman who adores you, being rejected by your ex won’t even matter to you anymore.

On the other hand, if you are only reverse rejecting your ex girlfriend out of feelings of pain, but deep down you want her back, then don’t waste time playing mind games with her.

A better approach is to re-attract her, get her back and make her fall in love with you so deeply, that all she wants to do is be a good, loving, devoted woman to you for life.

Will Admitting My Faults Make Her Give Me Another Chance?

Reverse Rejection With an Ex Girlfriend – 4 Ways to Do it