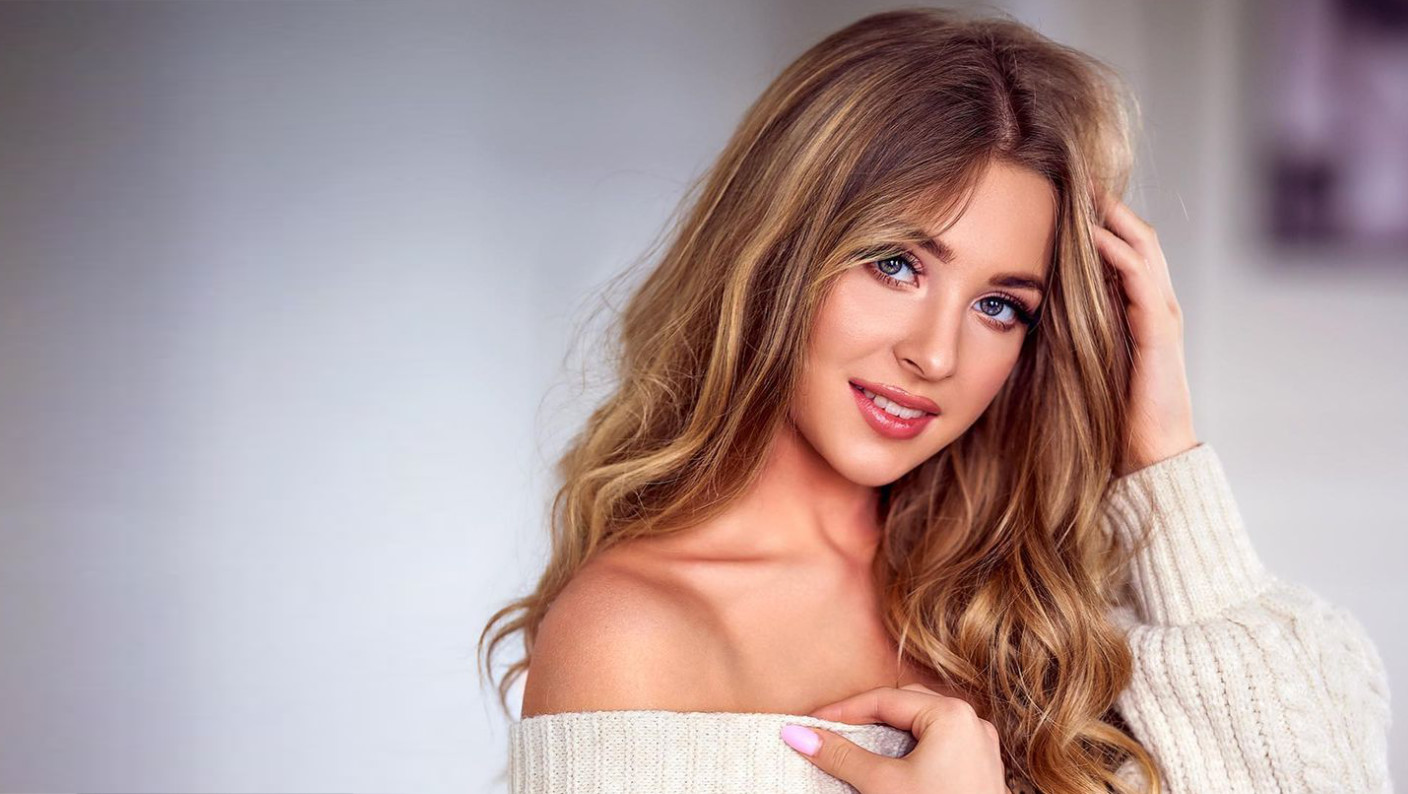 Reverse Rejection With an Ex Girlfriend – 4 Ways to Do it

Here are 4 ways you can reverse reject your ex girlfriend and get her back:

1. Interact with her, re-attract her and make her want you, but then end the interaction

For example: Imagine that you’re on a call with your ex girlfriend.

Initially, she might start off being cool and a bit distant towards you and she may even say something along the lines of, “Look, I don’t have a lot of time, so just tell me what you want and get this over with.”

The important thing is that if you want to re-attract her so that you can reverse reject her, you maintain your confidence with her regardless of what she says, or how ‘off’ she’s being towards you.

From there, focus on building her feelings of sexual and romantic attraction for you, so she starts feeling relaxed and begins thinking things like, “He seems so different now. I’m actually enjoying talking to him again, even though I initially thought that I wouldn’t. I wonder what else has changed about him. I can’t believe I’m even thinking this, but I hope that he asks me to meet up in person. Maybe we can work things out between us after all and get back together again.”

The more you give her the kind of attraction experience she always wanted from you, but never got, the more she will start to feel like she just has to give you another chance, or else she might end up regretting it later on.

Then at that point where her guard is down and she’s hoping that you and her will meet up so that you can explore the possibility of getting back together again, you can then say something along the lines of, “Well, anyway… it’s been good talking to you again, but I’ve got to go. Take care of yourself, okay? Bye now,” and then hang up the call when she acknowledges that the call is ending (e.g. she says, “Oh, okay… bye…”)

In that way, not only are you reverse rejecting her, you’re also leaving her hanging at a point where she is feeling surges of respect and attraction for you.

You can then either walk away from her for real, having gotten revenge on her for dumping you.

Alternatively, you can then call her after a few days, re-spark some more of her feelings for you and get her to a meetup.

From there, you can get her back if you want to, knowing that you’re the one in control, not her.

2. Get her back, hook up with her sexually and then tell her that you think it’s best that you and her go your separate ways

Remember: To get your ex girlfriend back, you have to take the most important step and that’s to reactivate her sexual and romantic feelings for you during interactions with her.

That means you need to make her laugh and smile and feel good when she’s with you, rather than making her feel tense, annoyed or stressed out.

You also need to make her feel feminine and girly in your presence, rather than making her feel neutral or like just a friend.

Most importantly, you have to flirt with her and create sexual tension between you.

The more you spark her feelings for you, the more attracted to you she will feel.

From there, you have to progress to kissing and then hook up with her sexually and blow her mind.

Make sure that rather than just having the same predictable sex you and her had before, you now become more daring with her.

After all, you’re going to reverse reject her in the end so you have nothing to lose and the more sexually turned on you make her feel, the more unforgettable you will be to her.

So, go ahead and take things to a different level with her.

Basically, make it an experience that she won’t be able to stop thinking about or forget.

In fact, try to make it so that every time she’s with another man, she won’t be able to stop thinking about this experience with you.

Then, when she’s feeling relaxed and comfortable and possibly thinking about how happy she is that you and her are together again, you can say something along the lines of, “Look, this was really amazing. In fact, I think it was better than ever before.”

At that point, she might smile and say something like, “Yes, it was amazing for me too,” and you can then add, “However, I just don’t think it’s going to work out between us after all. It’s probably best if you and I go our separate ways.”

Then, leave her feeling rejected and left behind by you.

Of course, another option is to decide to stay in a relationship with her and go forward and build a connection with her that can last for life.

3. Get a new girlfriend, then re-attract your ex and make her want you back

One of the best ways to get revenge on an ex girlfriend is by finding yourself a new woman that is equally, or even more beautiful than she is.

Then, once you’ve found a new woman, go ahead and reconnect with your ex girlfriend.

Call her on the phone and spark some of her feelings for you and make her feel like she wants to see you again.

Then meet up with her and fully reactivate her sexual and romantic feelings for you.

If you want to, keep seeing her in person a couple of more times where you continue building on her feelings of respect, attraction and love for you.

Get her to the point where she’s saying things like, “I think I made a big mistake when I broke up with you. Maybe we should try and work things out.”

You can then say something like, “I’m sorry, but it’s just too late. I have a new girlfriend now and I’m happy with her. I hope you understand.”

She will then be the one feeling hurt and rejected and you can walk away having gotten your revenge on her.

Just make sure that your plan doesn’t backfire on you and you end up being the one who gets hurt.

For example: That can happen if…

So, make sure that if you’re going to take this approach, you’re prepared to live with the consequences of your actions.

4. Get her to forgive you and want to give you another chance and then let her know that you’ve changed your mind and don’t want to be with her anymore

Getting your ex girlfriend to truly forgive you is a very important step if you want your reverse rejection to really work.

So, rather than just asking something along the lines of, “Can you forgive me for what happened,” and getting an automatic response like, “Sure. I forgive you,” which she doesn’t really mean, you need to get her to forgive you for real.

When she truly forgives you, rather than just saying that she forgives you to shut you up or to be nice, everything changes.

Her defenses come down and she opens up to reconnect with her feelings of love, respect and attraction for you.

So how can you get her to honestly forgive you?

By getting her to forgive you for her own benefit.

You can do that by telling her that if she forgives you, it’s going to make her feel better about what happened.

It’s going to make her have less baggage, or no baggage when she goes into a future relationship and it’s going to allow her to be able to look back at her relationship with you in a more positive way, rather than focusing on the all the negatives and feeling angry, hurt or disappointed about it.

If you approach it in the right way (i.e. you are sincere and you make her feel that forgiving you will benefit her), she will naturally feel able to forgive you for real.

When she forgives you, she automatically starts looking at you differently.

She feels drawn to you in a new way and you can then focus on saying and doing things to actively make her feel sexually and romantically attracted to you again.

Then, when she fully opens back up to you and wants to give your relationship another chance, you can say something like, “I’m glad you forgave me and I’m flattered that you want to get back together again, but I don’t feel that way about you anymore. I honestly thought I was willing to try again, but I’ve changed my mind. I think it’s better if we move on and make a fresh start with someone else. I wish you all the best though.”

Then leave her hanging while you get your revenge on her.

Alternatively, if you find that you still care for her and want to try and make the relationship work, then go ahead and do that.

You’re the one calling the shots now, so whatever you decide is perfectly fine.

Just make sure that you don’t let her go just because you initially wanted to reverse reject her and then end up regretting it later on.

Choose wisely and do what is best for you in the long term.