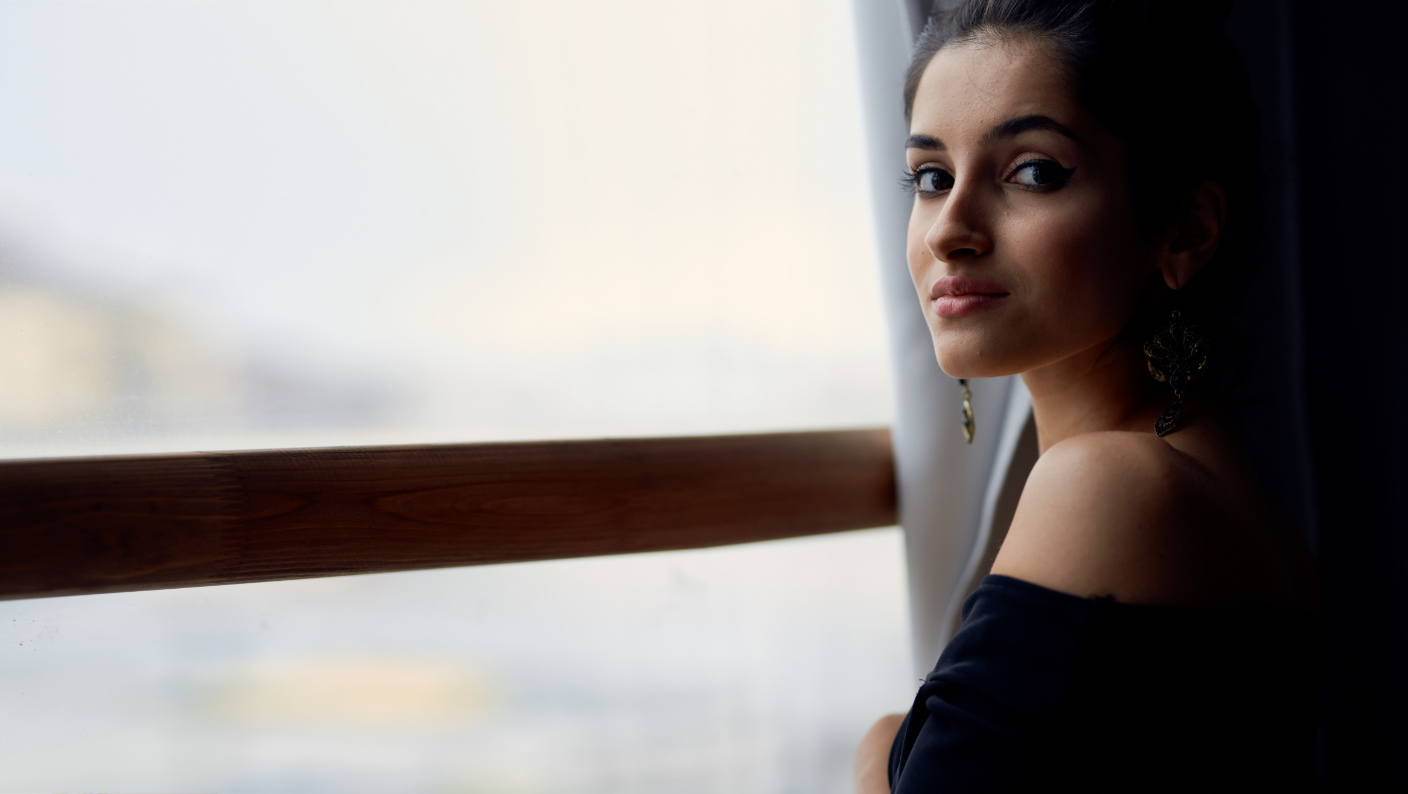 The Law of Attraction definitely does work.

I’ve experienced it multiple times in the past for my biggest dreams, which have come true and continue to experience it to this day.

I know it will continue to work as the years and decades go on.

In my opinion, the Law of Attraction is something that you can totally rely on, if you are willing to truly believe in it.

If you only half believe that it will work, then you will get half the results.

If you doubt it, then you will get negative results that reinforce your doubt of this fundamental law of the universe.

So, if you are serious about getting your ex back by using the Law of Attraction, I recommend that you avoid the following mistakes:

1. Visualizing getting her back, but then not taking enough or any action to get her back

Put it this way…

You can sit at home, every day for the rest of your life and imagine yourself winning the lottery, but if you don’t buy a lottery ticket, it’s just not going to happen.

In the same way, you can imagine getting back with her all you want, but you still have to take the action of contacting her, meeting up with her and getting her back.

So, while it’s important to visualize yourself getting what you’ve asked the universe to deliver to you, it’s just as important to then take steps to get in back, with full belief that you will succeed.

You might encounter a little resistance from her initially (e.g. she seems unsure, or even initially says, “No” to your request to catch up), but it if you honestly believe you can do it and, just as importantly, are willing to prepare yourself to succeed when you communicate with her, then you will get what you want.

Preparing yourself to communicate with her means that you don’t just text her and ask her to catch up with you, or call her and seem sad, lost and lonely without her and then ask to catch up.

Those approaches will almost certainly fail.

To succeed, you need to interact with her and create sparks of attraction inside of her, so she then becomes open to catching up.

Once you’ve re-attracted her on a phone call, video call or via a series of voice texts back and forth, then arrange a meet up and re-attract her in person.

When she feels attracted to you in person and realizes that her feelings aren’t dead, then you are just a hug or kiss away from getting her back.

So, make sure that you don’t just sit around hoping that she’ll come back, or visualizing you and her back together and expecting the universe to do all the work for you.

The Law of Attraction doesn’t work that way.

You have to take effective action (not ineffective action, such as just texting her, or seeming sad and lost without her and then asking to see her), with the full belief that you will succeed and get what you want.

2. Asking the universe to get your ex woman back, but secretly believing that it’s not possible 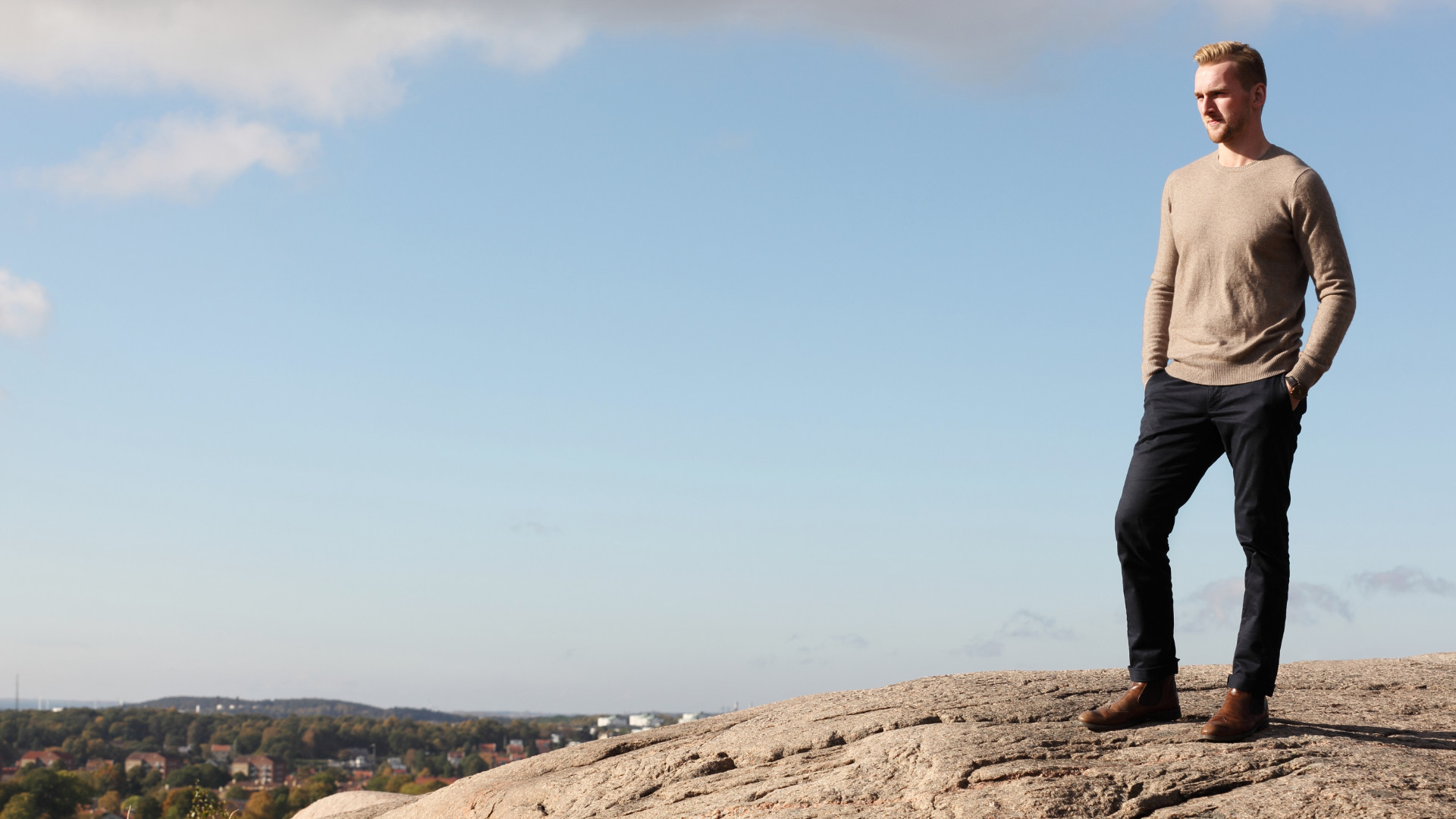 The Law of Attraction responds to your private emotions and series of actions that correspond with those emotions.

So, if a guy asks the universe to help him get his ex woman back, but secretly believes it won’t work, then he will get inconsistent results.

The universe will respond directly to the inconsistent energy he is projecting.

The way the LOA works is that the universe essentially says, “Okay” or, “Yes” to everything you say, feel or send out.

It is responding to who you really are, what you really feel and the actions you take as a result.

For example: Have you ever had to give a presentation (e.g. at work, university or school) and before you presented it, you kept telling yourself things like, “You can do this,” or “You’ll be fine,” only to have negative thoughts slip in and make you think something along the lines of, “Don’t mess up,” or “Don’t forget your lines”?

Chances are high that you got through the presentation, but you also forgot some of your lines, messed up some of the things you were saying, or did something else to embarrass yourself along the way.

Why did you get inconsistent results?

Your emotions were inconsistent prior to the presentation and likely throughout it as well.

On the one hand, you tried to convince yourself that things would go well, but on the other hand, you kept thinking of all the ways it could go wrong.

As a result, you were sending the universe mixed messages and the universe said, “Okay” and allowed you to experience the chaos you seemed to want.

The universe doesn’t get in your way and make things perfect for you.

It waits for you to be strong enough to imagine getting what you want, believing you will and then taking effective action to make it happen.

Even if you encounter an obstacle, you still believe and you still continue to take effective action and you succeed.

Before you know it, you’ve become so much more successful than other people around you and your success continues to grow.

That’s how it works if you use the LOA correctly.

It is success for life.

The same rule applies with getting your ex back.

If you don’t actually get to the point in your mind where you 100% believe that it’s to get her back using the Law of Attraction, then you will almost certainly get inconsistent results.

For example: You might get all the way to a meet up with your ex, but because you’re secretly doubting that she’s going to want you back, she ends up saying something along the lines of, “Look, it’s been nice to see you again, but I’m not interested in us getting back together. Maybe we can be friends from now on instead. I’m sure you will find a great girl who is right for you, but it’s not me.”

If you honestly want her back, then don’t let that outcome happen to you.

Take control of the situation by using the Law of Attraction correctly and the universe will deliver the outcome you really want.

Sometimes a guy will assume that he can just wait and eventually, the Law of Attraction will bring his ex woman back…one day.

Yet, months and then years pass and she moves on and is happy without him, or she gets older and he no longer feel as attracted to her as he used to.

Instead, he just likes the idea of getting her back so he doesn’t have to feel rejected by her anymore, but doesn’t actually want her back for real.

So, the universe says, “Okay” and goes along with what he wants.

This is why, if you honestly do want your ex back, the time to take action is now.

Don’t wait around and hope that the universe will do all the work for you and deliver her back to you.

You need to ask, believe, take effective action (not ineffective action, such as just texting her, or contacting her and coming across in a way that isn’t attractive to her) and then you will receive.

The Law of Attraction does work, but you have to use it correctly.

Most people never truly use it correctly, but those who do experience an amazing, successful life where their dreams continually come true.

If you do, the universe will say, “Okay” and give you exactly what you want.

How I Got My Ex Back Using the Law of Attraction

How to Stop Holding a Grudge Against an Ex