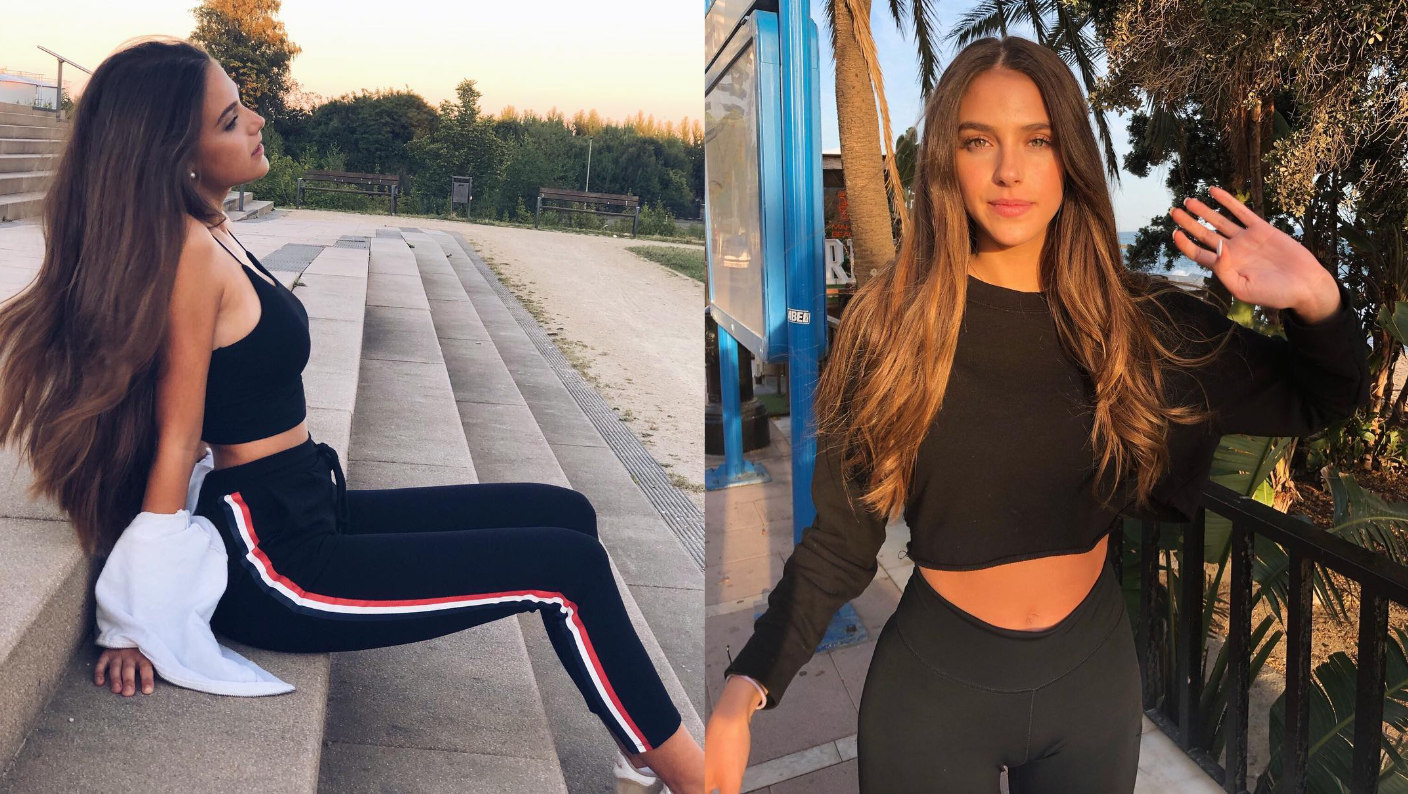 Some men never get over an ex girlfriend, even though they go on to have new relationships with other women, or get married and start a family.

In the back of his mind, he always misses her and wishes he could just go back in time and get one more chance, or at least get her to love him again now and show that to him.

If you want her back and it’s not too late (i.e. she isn’t yet happily married with children and is either single, dating or just in a boyfriend-girlfriend relationship with a guy), then go through the ex back process now and get another chance.

Make it happen while you still can.

Don’t end up making one or more of the following mistakes, which can result in you clinging onto her emotionally, but never actually getting another chance:

1. Identifying yourself as a guy who can’t get over your ex and becoming addicted to the negative feelings associated with it

In movies and old stories, or fairytales, there’s a certain kind of romance associated with a man who is so in love with a woman that he can’t live without her, or spends his entire life trying to become successful enough that she will eventually notice him again, or want him back.

It makes for a good TV show, movie or book, but in real life, it’s a horrible experience for the man because he doesn’t get the happy ending.

Instead, what happens for a lot of guys who cling to an ex girlfriend, is they secretly or openly identify as being a guy who has had his heart broken, is unable to recover and still yearns for his ex.

Over time, it damages his loving, happy, open spirit and turns him into a pissed off, tense, rejected, sad outsider kind of guy.

He always feels like the odd one out when around happy couples, even if he has a girlfriend.

He just doesn’t love her the same way he loves his ex.

Nothing compares to her.

Even while smiling or laughing, deep down, he feels a secret sadness about being rejected and left behind by his ex and a secret yearning to be with her again.

It never goes away.

So, if you have the chance to get her back now, do it while you still can.

Don’t put yourself through years or decades of emotional pain, just because you’re too afraid to try.

You can get her back if you go through by going through the ex back process and making her suddenly feel attracted and drawn to you again.

Another mistake to avoid…

2. Taking up pointless hobbies that have nothing to do with your true purpose in life, so it doesn’t make any real difference to how you feel

Hobbies are fine, but they aren’t the answer to making yourself feel fulfilled as a man, or stopping yourself from missing her.

On the other hand, when you focus on accomplishing something important to you (i.e. one, or more of your biggest goals and ambitions), you prove to yourself that you can do anything you set your mind to (i.e. even get an ex back who currently doesn’t want you).

So, forget about trying to distract yourself with things that don’t help you achieve what you really want in life (e.g. to be successful, to be able to do this/that, to get her back).

3. Remaining stuck and alone while your ex woman moves on and seems happy with her life

For some guys, clinging on to an ex woman becomes an excuse to use for their lack of progress in life, after the break up.

He can tell his friends that he’s still pretty messed up by the breakup, or needs to be alone and focus on himself for a while, or doesn’t care about success, women or even life anymore. 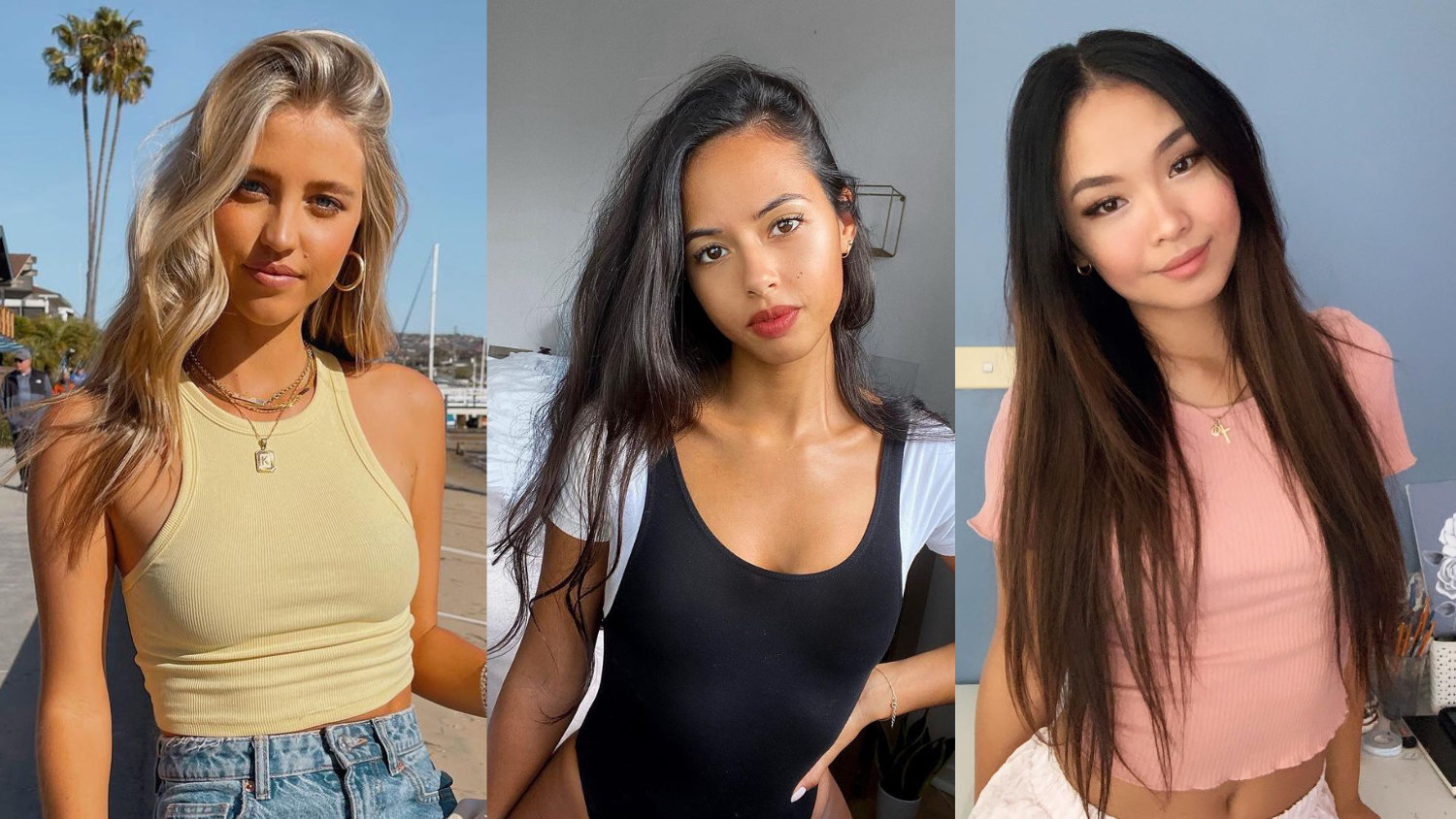 Without her, things just aren’t as enjoyable.

Life sometimes doesn’t even seem worth living, now that she has left him.

In some cases, a guy will secretly hope that if his ex finds out that he’s so down and depressed without her, she might feel sorry for him, befriend him and want to hang out.

As a result, he might get a chance with her.

Yet, women are turned off by emotional weakness and neediness in men and if she knows her ex is still yearning for her, then she will try to avoid giving him the impression that he still has a chance.

She won’t want to reward his emotional weakness or neediness with love, affection and devotion.

Instead, she will try to steer clear of him and move on with her life.

On the other hand, if she notices (e.g. based on his social media posts) that he’s having fun hanging out with other people, looks confident and seems welcomed, loved or liked by those around him, she will feel respect and attraction for the fact that he was able to confidently get on with his life without her.

4. Wanting her back, but not being willing to upgrade yourself to offer her a new attraction experience

It also doesn’t mean spending years in the gym to build muscle.

Instead, it’s about upgrading your emotional attractiveness (e.g. confidence, ability to flirt with her to create sexual tension, charisma, assertiveness, charm).

When you upgrade your emotional attractiveness and then interact with her, she feels differently about you.

Suddenly, she feels a renewed sense of respect and attraction and realizes that she has feelings for you again.

You can then continue on through the ex back process and get her back.

Unfortunately, most guys who cling onto an ex don’t go through that process.

Instead, a guy will remain stuck at the same level he was at when she broke up with him (e.g. insecure, self-doubting, intimidated by her newfound emotional independence).

He won’t level up and as a result, she will continue to feel turned off by him.

5. Getting in and out of relationships for life because you always secretly miss your ex

Sometimes a guy will try to move on by getting into relationships with different women.

Yet, in many cases, the relationship will fail because he either can’t attract a beautiful enough woman to replace his ex, or he won’t ever want to truly fall in love in case he gets hurt again, or because he is still clinging onto his ex.

Years pass by and his friends settle down, get married and enjoy family life, while he continues trying to find a good enough girlfriend to get rid of the yearning he still feels for his ex.

For many men, years turn into decades and many failed relationships, or a failed marriage.

At no point, does the desire for her love go away.

He wants her to love him again, but by that point, she will have almost certainly gotten married, had a family and be happily settled down for life.

If you really want your ex back, you need to be bold enough to make it happen now while you still can.

Don’t wake up decades from now in an unhappy relationship with a woman you don’t love, just because you didn’t have the courage today to do what needs to be done to get her back today.

All it takes is one phone call or one meet up where you awaken her sexual and romantic feelings for you and everything will change.

She will drop her guard and open up to being your girl again, or will at least want to sleep with you again to see how she feels afterward.

Before you know it, you and her will be a couple again and she will be giving you the love you have been missing since the breakup.