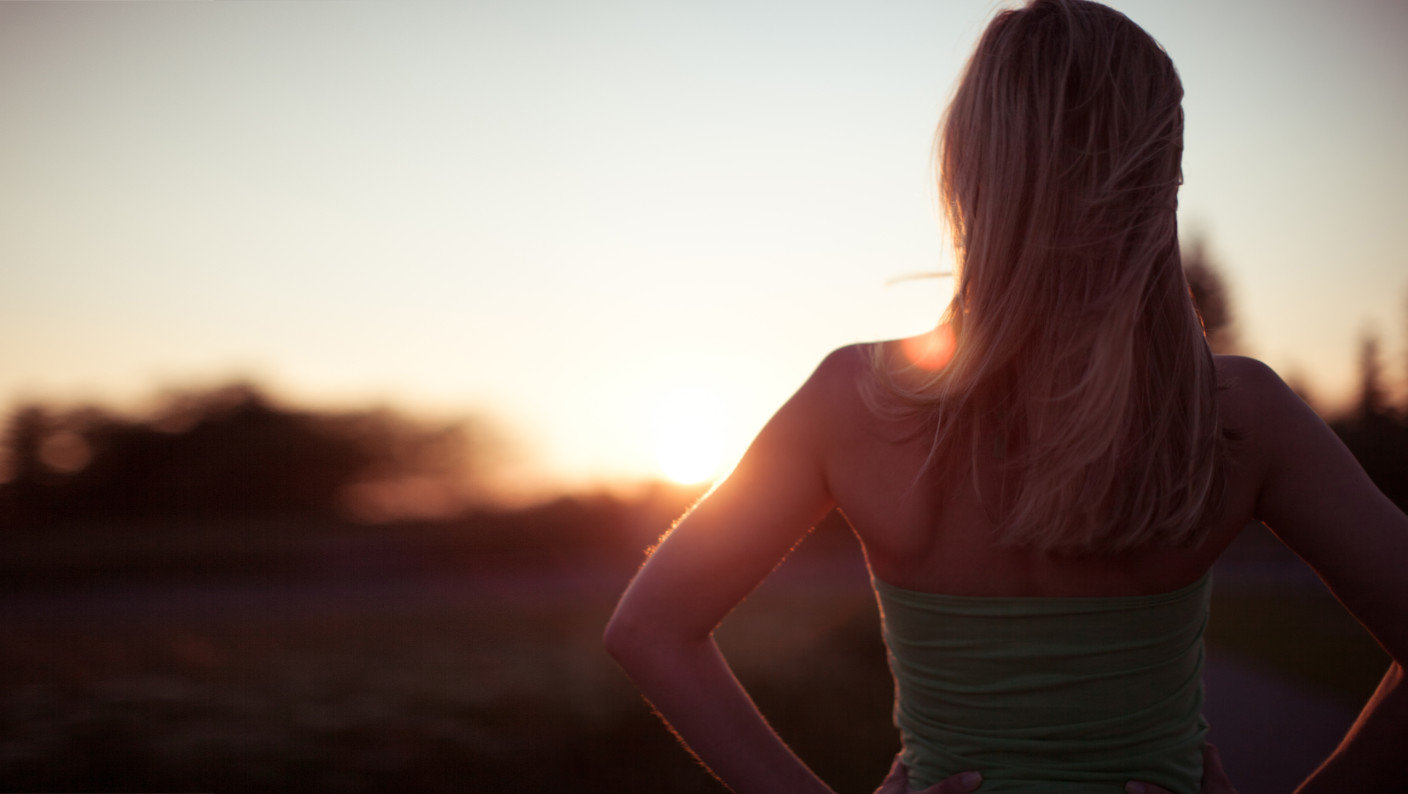 There’s nothing wrong with being friends with your ex’s family if you like them and they also like you.

A breakup is difficult enough without having to deal with the loss of a whole bunch of friends at the same time.

That goes for you and for them.

So, if you want to hang out with your ex’s family, it’s fine, but be sure to avoid making the following mistakes:

1. Being extra helpful and generous to her family, to hopefully score some brownie points so they convince her to get back with you

Sucking up to your ex’s family to impress her and make her want you back, is likely just a waste of time.

Not only can that make you look like a fake or phony (i.e. it can seem as though you are just using her family to get to her), it also isn’t the most effective way to get an ex woman back.

Your ex’s heart knows what it wants and the only way to change how she feels at that level, is to re-attract her sexually and then romantically.

So, the best approach is that, when you are hanging out with her family, just hang out with them.

Enjoy each other’s company, but don’t be a yes man to get to her.

At the same time, when you’re interacting with her, don’t be nice or neutral and end up making her feel like you’re not interested in her anymore in a sexual and romantic way.

Instead, build up her feelings of respect, attraction and love for you by making her laugh, smile and feel good to be around you again.

Flirt with her to create sexual tension between you and when it feels appropriate, release that tension with kissing and sex.

That’s the best approach to getting your ex back.

2. Overstaying your welcome to the point where some family members begin to see it as awkward and potentially manipulative

Hanging out with your ex’s family once in a while is perfectly okay.

However, spending every spare minute around them can become a problem.

Not only is that inconsiderate to them (i.e. because they likely have other friends, interests and hobbies they enjoy when they’re not spending time with you), it also comes across as selfish and even needy.

They may then assume that you’re just using them to get their daughter/sister back, rather than because you actually want to hang out with them.

This then creates tension and they may even start to make excuses to avoid seeing you.

Additionally, becoming a permanent visitor in your ex’s family home can be taken as a sign that you don’t have a life of your own.

They may then assume that you’re sad and lonely and you’re holding on to her via them, because you don’t have anything else going on in your life.

They then feel uncomfortable being around you.

At the same time, your ex sees that you’re not getting on with your life and are instead trying to insinuate yourself back into her life via her family and she loses even more respect for you as a man.

It then becomes so much more difficult to get her back because she’s closed off.

3. Forgetting that she is blood to them and no matter how much they like you, you are still technically an outsider to the family

This means that they can turn their back on you at any moment, regardless of how much you have done for them.

Yet, they would probably never turn their back on her, at least not permanently anyway.

Even if the breakup was all her fault (e.g. because she lied or cheated on you), her family might get angry with her for a little while for hurting you, but in the end, they will almost certainly forget about it and forgive her.

So, if you’re going to hang out with your ex’s family, make sure you don’t become dependent on them (e.g. they’re your only friends, the only time you go out and have fun is with them).

If you make that mistake, you will likely end up feeling hurt and betrayed if they decide to stop interacting with you.

4. Acting like just a friend to her, but wanting her to feel sexually attracted

If you act friendly around your ex, or like you’re not interested in her in a sexual and romantic way, she will probably only ever have friendly, neutral feelings for you.

She might even end up thinking of you as a big brother (or little brother, depending on your approach), who she loves in a friendly way and turns to for advice or emotional support, but doesn’t feel sexually or romantically attracted to anymore.

So, if your intention is to get her back, make sure that you actively spark her feelings of respect and sexual attraction for you, rather than pretending that you just want to be her friend.

Of course, it’s perfectly okay to be friendly with her, but just make sure that you’re not pretending to be a platonic friend who isn’t interested in her in a sexual or romantic way.

Make her want you again sexually and romantically and when you do, the relationship will naturally get back together again right away, or very quickly.

5. Hoping that if you hang around and are a loyal, good ex-boyfriend, she will remain loyal and not fall in love or have sex with a new man

Sometimes, a guy might hang out with his ex’s family as a way of proving to her that he’s not moving on and hooking up with other women.

Instead, he’s being loyal to her.

Essentially, a guy like that is hoping that when his ex notices that he’s remaining faithful to her even though they’ve broken up, she will think something along the lines of, “I never realized how much he truly loves me. After all, most guys would jump at the thought of hooking up with other women if they have the chance. Yet, he is still being loyal to me. That’s a rare quality in a man. Maybe he deserves another chance after all.”

Yet, that almost never happens.

Firstly, him being loyal to his ex and avoiding other women actually turns her off even more.

Even though a woman won’t admit it to a guy’s face, most women want to be with the type of man that other women feel attracted to and want.

Women love the thrill of the chase and competing with other women to win a man’s attention and love is all part of the chase.

So, if your ex gets the sense that other women aren’t interested in you, she is going to be quite happy to let you be the one that got away.

Additionally, if you’re just hanging around but aren’t sparking her feelings for you, then, if another guy comes along and makes her feel strong surges of respect and sexual attraction for him, she won’t hesitate to hook up with him.

From there, she will quickly get into a relationship with him without giving you another thought, because you’re just her loyal ex-boyfriend who’s hanging out with her family, in her eyes.

If you want her back, make sure that you actively spark her feelings of sexual and romantic attraction for you, rather than just waiting around for her to be impressed by your unending loyalty and devotion.

Is it Okay to Hang Out With Your Ex’s Family?

Circumstantial Break Ups: 6 Common Reasons Why it Happens and How to Get Her Back