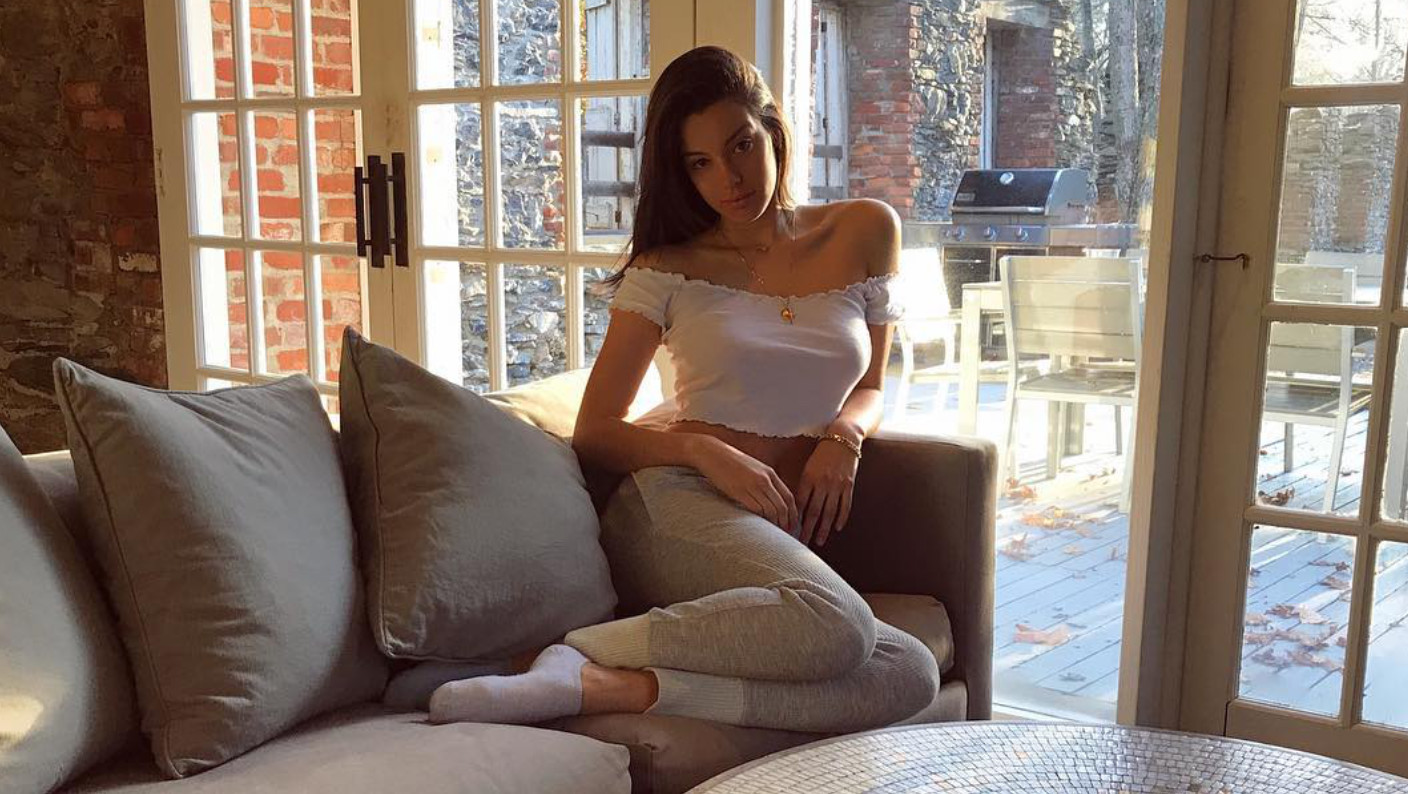 5 Mistakes to Avoid if You’ve Split Up, But Want to Be With Her Again

The chances of you getting her back are very high, if you focus on re-attracting her and guiding her back into a relationship.

However, if you make one or more of the following mistakes, the chances of you getting her back now that you’ve split up, are slim to none.

So, avoid the following mistakes and just do what really works.

1. Not getting clear on the subtle things about your approach to the relationship that turned her off

If you want to make your girlfriend want you back, you first need to be able to re-attract her in the ways that really matter to her.

That means, you can’t offer her the same type of relationship you’ve been giving her all along and expect her to think things like, “This is great! Of course I want to be with him again.”

So, start with uncovering the subtle things about your approach to the relationship that may have turned her off.

These are just a few examples and they might not apply to your situation with your girlfriend.

That is why you need to find the issues that are applicable to you and then change your approach to attraction from now on.

When your ex experiences your new, attractive behavior, she will naturally begin to feel more respect and attraction for you as a man.

She will then drop her defenses and allow herself to open back up to the idea of being in a relationship with you again.

However, if you try to get her back while still subtly turning her off with your attitude, actions and behavior, she will just continue pushing you away and saying things like, “No. I’m not interested.”

2. Re-approaching her and using the same old approach to attraction that she became bored of

If you keep using the same approach with your ex that you’ve been using all along (e.g. being really nice and sweet to her, being too serious around her and letting her get away with bad behavior, allowing her to call all the shots), she will most likely remain closed off and uninterested.

To make your ex want you back, you need to start creating feelings of sexual and romantic attraction inside of her.

It won’t work if you want to be with her, but she doesn’t feel respect, attraction or romantic (rather than friendly) love for you.

So, focus on building those feelings inside of her and get her back.

3. Trying to get her to want another chance by discussing things with her via text

One of the biggest mistakes that guys make when trying to get an ex back after a breakup, is attempting to do it via text.

Most guys assume that because most of the interactions he had with her in the past were via text messages, it’s only normal to try to get her back that way too.

Yet, even though a woman might love to text a guy she’s attracted to and in love with, she usually doesn’t enjoy doing that with an ex.

To begin with, she takes him trying to get her back via texting as a sign that he doesn’t have the confidence to call her on the phone and get the job done.

Instead, he hides behind text messages, which only makes her feel annoyed and turned off even more.

Additionally, it makes her feel like she’s not important enough for him to even bother picking up the phone and talking to her in person when trying to get her back.

As a result, she feels insulted or annoyed and she then closes herself off even more.

Finally, because she has lost touch with her feelings of respect, attraction and love for him, she naturally judges him based on her most recent experiences with him (e.g. the last fight they had, the way he behaved leading up to, during and after the break up).

So, if she’s currently thinking her ex is a jerk and that she’s relieved that they’ve split up, she’s naturally going to look at his texts in a negative way, rather than giving him the benefit of the doubt.

This is why, if you want to be with her again, don’t try to achieve it via text.

The most effective approach is to call her, spark some of her feelings for you and then meet up with her in person so that she can experience the new you and want you back.

4. Assuming that she’ll want you back if you simply stop contacting her

That can work if your ex still has feelings for you and is secretly hoping you and her will work things out.

However, in a case where a woman has split up with a guy because she no longer feels sexual or romantic attraction for him, him not contacting her for a few weeks, or even months, will usually be something she will celebrate.

It will also give her the time she needs to move on and find a new man to hook up with sexually and emotionally.

Then, by the time her ex reappears and contacts her again, she will be able to say with confidence, “Sorry, but I’m with someone else now and I’m happy. Please accept that and leave me alone. Bye.”

So, if you don’t want that to happen to you, make sure you stick around and use every interaction you have with your girlfriend to reactivate her feelings for you.

The more respect and attraction you make her feel, the more she will want to be with you again.

On the other hand, ignore her and risk losing her.

5. Not realizing that getting an ex woman back is quick and easy in most cases

So, rather than waste a lot of time trying things that almost never work when attempting to get an ex woman back (e.g. begging and pleading with her for another chance, promising her that you’ll change whatever she wants, sending her flowers or gifts, being extra nice and sweet to her and pretending you only want to be friends from now on), and focus on doing what really works.

My Girlfriend and I Have Split Up, But I Want to Be With Her