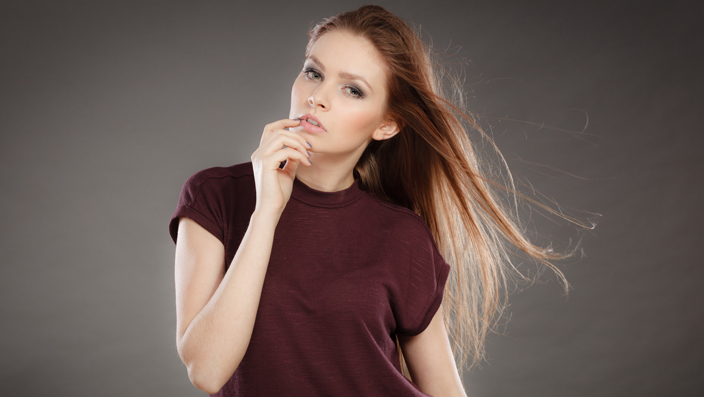 96.2% of single women want you to know this secret.

I’ll tell you that in a second. First, let me tell you what they want you to know.

What 96.2% of single women want single men to know is that sometimes you’ll meet a woman, she will like you and she’ll feel a spark, but she won’t actually have the courage to show you too much interest in the conversation, in case you reject her.

Even though some women seem like they wouldn’t really care if a guy rejected them, women are human too.

If you’ve ever experienced rejection from a woman that you felt attracted to and had an interest in, then you know that it’s not a nice feeling to experience.

Many times throughout her single life, a woman will experience situations where she meets a guy, feels attracted to him, is interested in him and then he loses interest in talking to her or in pursuing her for some reason.

In some cases, that happens because the guy didn’t feel enough attraction for her.

In other cases, the guy loses interest because she isn’t giving him obvious signs of interest and he thinks that there’s no spark there, so he stops pursuing. 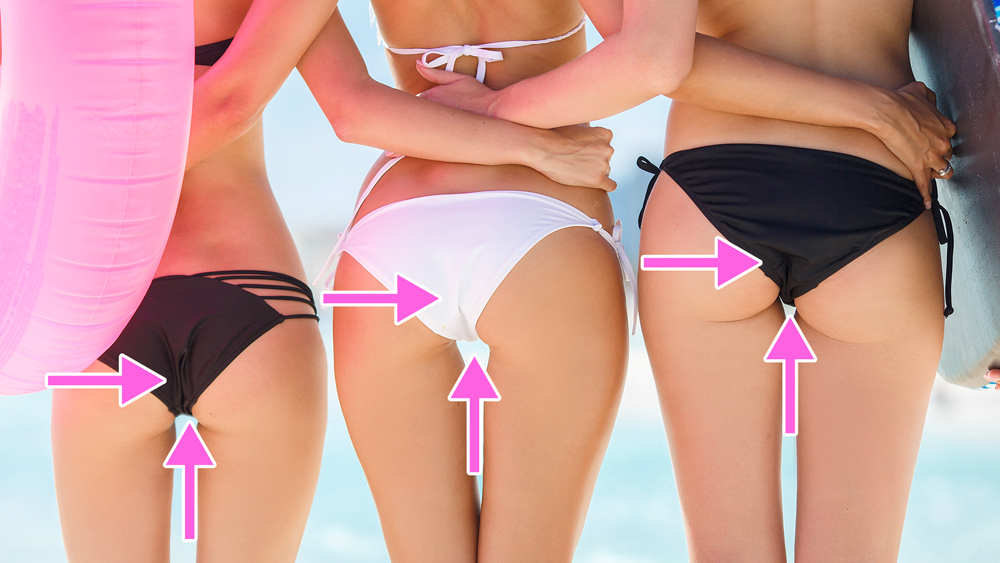 Why is it that exact number?

Well, according to a Gallup poll in the USA, 3.8% of women identify themselves as being lesbian.

So, the lesbians out there don’t want a single guy to think that if he’s talking to her and she’s not showing obvious interest, it means that she’s scared of rejection.

In this video, I’m talking about the approximate 96.2% of women out there who like to have a man’s middle leg go inside there and maybe even in there at times, if she’s feeling a little bit naughty.

Okay, jokes aside, though…

The serious lesson that you can take away from this video is that many times, when you interact with a woman, she often won’t want to show too much obvious interest, in case you lose interest in her as you talk to her.

Alternatively, she might be worried that you’re just going to make her feel attracted and make her want you and then you’re not going to pursue her.

That’s going to leave her feeling like she got rejected by you, that she wasn’t good enough for you and so on.

So, when you meet a woman and you’re making her feel attracted by being confident, using some ballsy humor or playfully teasing her during conversation, being charismatic and so on, then you have to understand that she is going to feel some sparks of attraction for that.

Depending on the woman, she might show you obvious signs of interest and make it really obvious that she wants something to happen, or she might be afraid to show you too much interest, in case you reject her.

Alternatively, she might be the sort of woman who doesn’t want to show too much interest during the first 5 to 10 minutes of a conversation to see what type of confidence level you have.

In most cases, those type of women are going to be the really hot women that only want a confident guy because they know that if they get into a relationship with a guy who doesn’t feel worthy of them and isn’t truly confident, then he will almost certainly become needy, clingy and potentially controlling in the relationship.

So, if you meet a woman and you’re doing what it takes to make a woman feel naturally attracted to you, such as being confident, being charismatic, using certain types of humor and so on, then make sure that you believe in yourself.

Make sure that you don’t over-analyze how the woman is behaving.

Make sure that you don’t look at a woman’s insecure or fearful behavior about being rejected as meaning that you’re not good enough for her or that she isn’t feeling attracted to you.

Of course, it’s not possible to attract every single woman in the world.

However, if you are displaying personality traits and behaviors that naturally attract women, such as being confident, charismatic, being emotionally masculine and so on, then the majority of women that you meet are going to feel attracted to you.

Yet, what you have to understand is that when you display personality traits and behaviors that naturally attract women, they will naturally feel attracted to you.

The thing is, though, you’ll probably find it really difficult to hear a woman admit what I’ve just told you in this video.

Most women don’t like to admit that they want a man.

So, just make sure that you don’t doubt yourself and feel like you’re not good enough if a woman isn’t showing you obvious signs of interest.

If you’d like to learn more, I recommend that you read my eBook The Flow or listen to the audiobook version, The Flow on Audio.

The Flow is the easiest way to get laid and get a girlfriend.

It’s a step-by-step process that you use to attract women, connect with them and take things to the next level.

It’s easy to use and it works.

One final point that I want to make for you in this video is that throughout your life, you have most likely met a number of attractive women who were interested in you and were open to something happening between you and them, but you misread her signals.

How to Never Be Needy With Women [SOLVED]