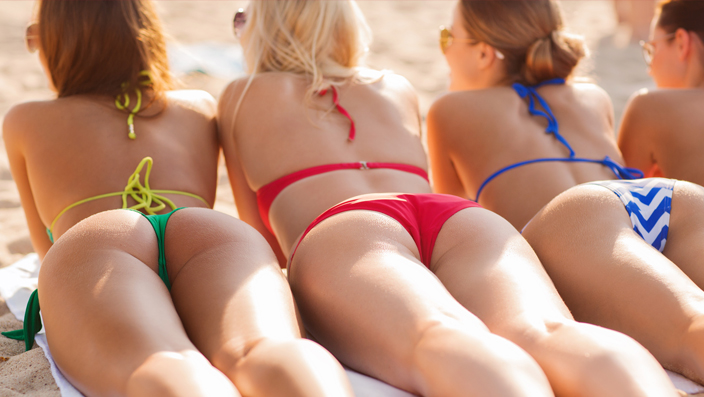 An Unusual Way to Stop Feeling So Nervous Around Women

An unusual way to stop feeling so nervous around women is to realize that they are not more attractive than you.

It’s just a trick that your male brain is playing on you.

We men are designed to naturally and instantly feel attracted to a woman’s physical appearance and in many cases, it will be an instant intense attraction for her.

They instantly feel attracted to her and wants something to happen, but they notice that women aren’t responding to them in the same way. 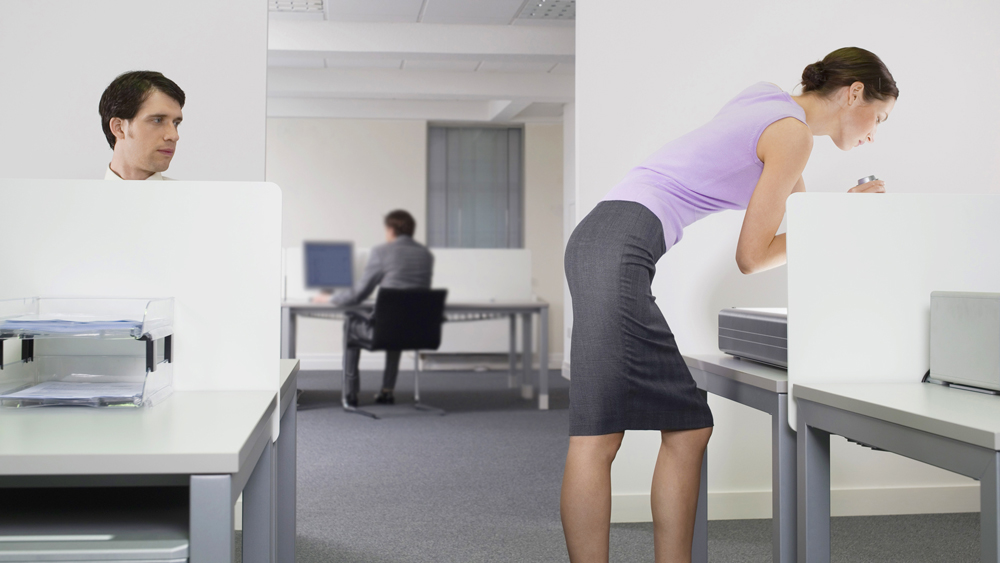 This is where a lot of guys go wrong.

They start thinking that women are more attractive than them and women are more valuable than them because they feel so attracted to women and want something to happen with women so much, but women don’t seem to want anything to do with them. 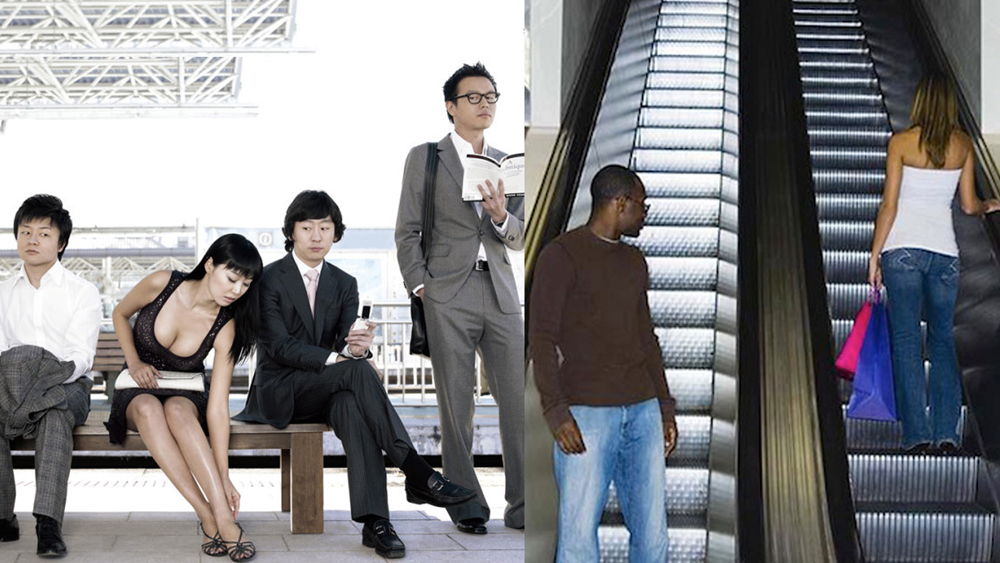 The reason why that happens all over the world is that while it is true that women can feel attracted to a man’s physical appearance, in most cases, most women don’t look at most guys and feel an intense physical attraction. 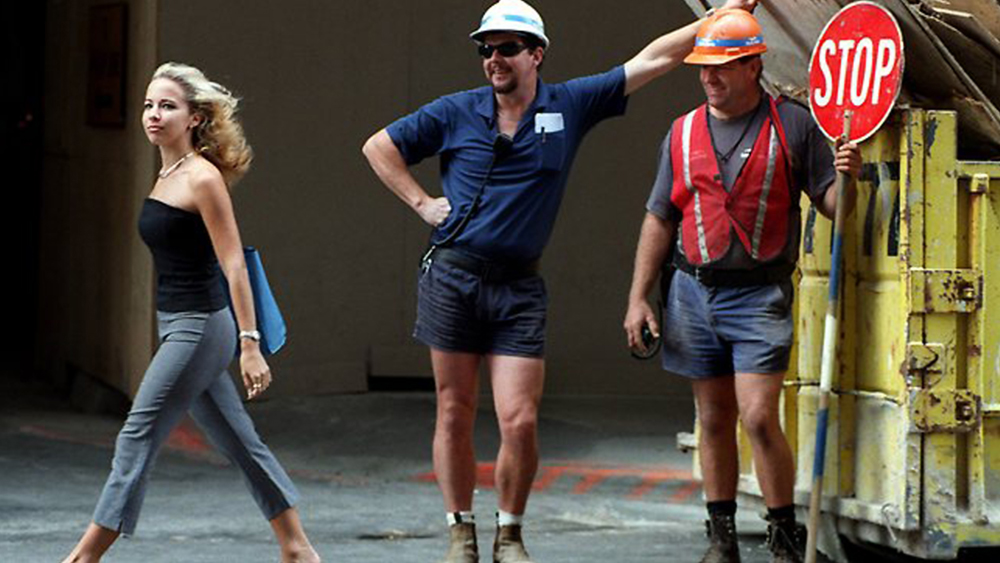 It’s a sea of men who would happily have sex with her if she said yes to it. 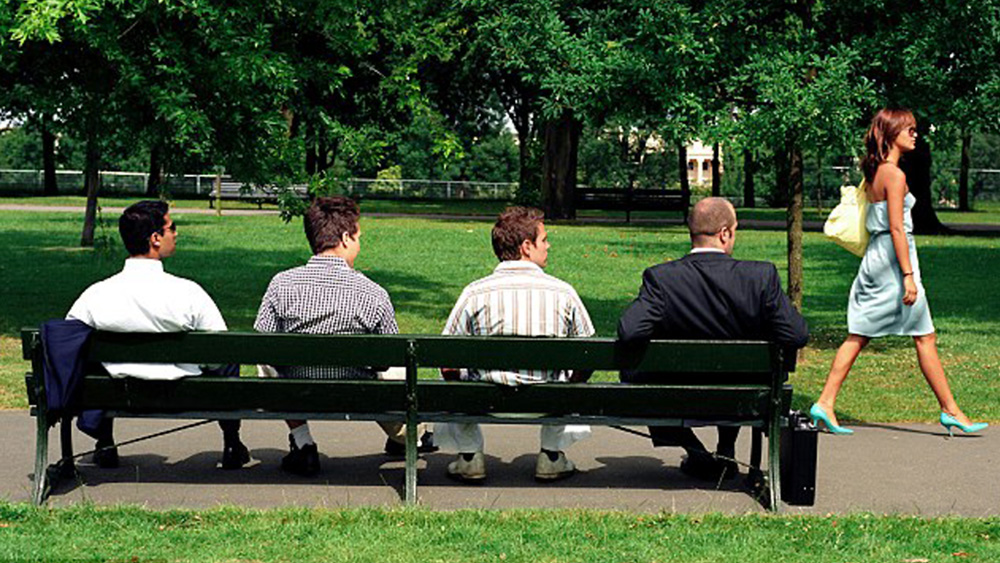 You can imagine what would happen if women felt attracted to men in the same way that we feel attracted to women.

Yes, that would be quite cool if you could just see a hot woman, she looks at you, you turn around, you bend her over and start having sex with her.

Great. Would be nice.

Yet, that’s just not the way that it works.

If the majority of women felt the same type of instant intense attraction to a man’s physical appearance, then you would see women behave in a completely different way.

In some cases, some women do react to a very good-looking man and stop and look at him and so on.

However, the majority of women don’t feel enough attraction based on physical attraction to want to stop and meet a man and try to hook up with him in some way.

As you may have noticed, most women wait for a man to interact with them and if a man interacts with a woman and makes her feel attracted to his personality traits and behaviors during the interaction, she can feel just as much attraction to him as he feels to her.

So, he can make her feel an intense attraction for him.

It doesn’t have to be based on his physical appearance.

It can be if the guy is really good-looking (i.e. he can walk up to a woman and he can make her feel an intense attraction to his extraordinarily good looks).

Yet, if a guy doesn’t have that (i.e. 95% of guys), it doesn’t mean that he can’t make women feel intense attraction.

Women can feel attracted to men for reasons other than looks.

Now, don’t get me wrong though.

There are some women who will only accept a tall, good-looking guy with muscles, money and fame and a great car and all that sort of stuff.

We all know that.

We all know that those types of women exist.

However, the majority of women have what I call an Open Type, which means that they are open to being with all different types of guys as long as the guy is able to make her feel attracted as he interacts with her.

The thing is, if you go through life as a man and don’t ever understand and accept the reality of attraction, you will no doubt feel nervous around women that you find attractive.

You might be able to feel confident around women that you don’t find attractive, but if you see or interact with a woman that you find very attractive, it’s just going to be the same thing again.

You’re going to be looking at her, she’s going to be making you feel intense attraction and your mindsets are going to start kicking in and making you think she is more attractive than you, she’s more valuable than you and you’re not good enough for her.

You CAN make her feel attracted.

When you interact with her, you can make her feel the same amount of attraction that you’re feeling for her.

When you’re able to attract women during an interaction and you see that it works, THEN you start being confident.

You start realizing that you are in control.

A woman doesn’t have to be automatically attracted to your looks and want something to happen to you based on your looks, in order for you to get a chance with her.

You can make women feel attracted to you.

Of course, as I said earlier, some women will only ever want a tall guy with muscles and really, really good looks, we all know that, but the majority of women that you will meet in your life, will have what I call an Open Type.

You can literally make them feel attracted to you as you talk to them.

When you’re able to do that, there’s no reason to be nervous.

Instead, you just start enjoying your choice of women.

You feel confident, you feel excited and you want to meet more women, so you can either continue having sex with lots of women, or find yourself a perfect girl to settle down with.

If you’d like to learn more, I recommend that you read my eBook, The Flow or listen to the audiobook version, The Flow on Audio.

When you read The Flow or listen to The Flow on Audio, you will learn my best techniques for being confident around women.

You will learn how to create a spark with a woman and quickly build on her feelings of attraction for you, so she wants something to happen between you and her.

The Power of Having the Right Mindset

One final point that I want to make for you in this video, is to point out the importance of having the right mindset.

If you feel an instant attraction for women that you find attractive and then you add on an ineffective mindset to that, you’re going to feel nervous.

For example: If you add on a mindset of, “I’m not good enough for her. She is more attractive than me. I couldn’t get a girl like her,” then you’re going to feel nervous.

You’re going to doubt yourself.

If you’re wondering how to make a woman feel attracted, here is an example.

Women feel naturally attracted to a man when he is confident, so display confidence while you’re interacting with her by knowing that she is NOT more attractive than you.

You are just feeling a default automatic attraction for her based on her physical appearance.

Don’t let your attraction for her confuse you and make you think that she is more attractive than you.

You’re just feeling an instant attraction and you can make her feel attracted to you in many different ways as you interact with her.

The Attraction Scale: Control How Much Attraction a Woman Feels For You