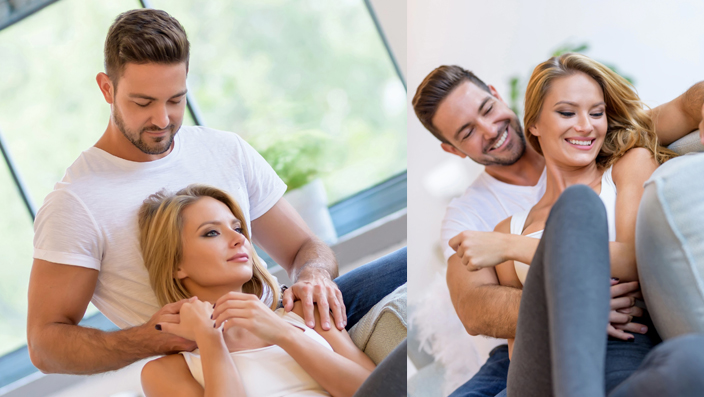 How to Fix a Relationship That is Falling Apart

How can you fix a relationship that is falling apart?

Your girlfriend is on the brink of breaking up with you, or your wife wants to separate or file for divorce.

How do you actually fix that? 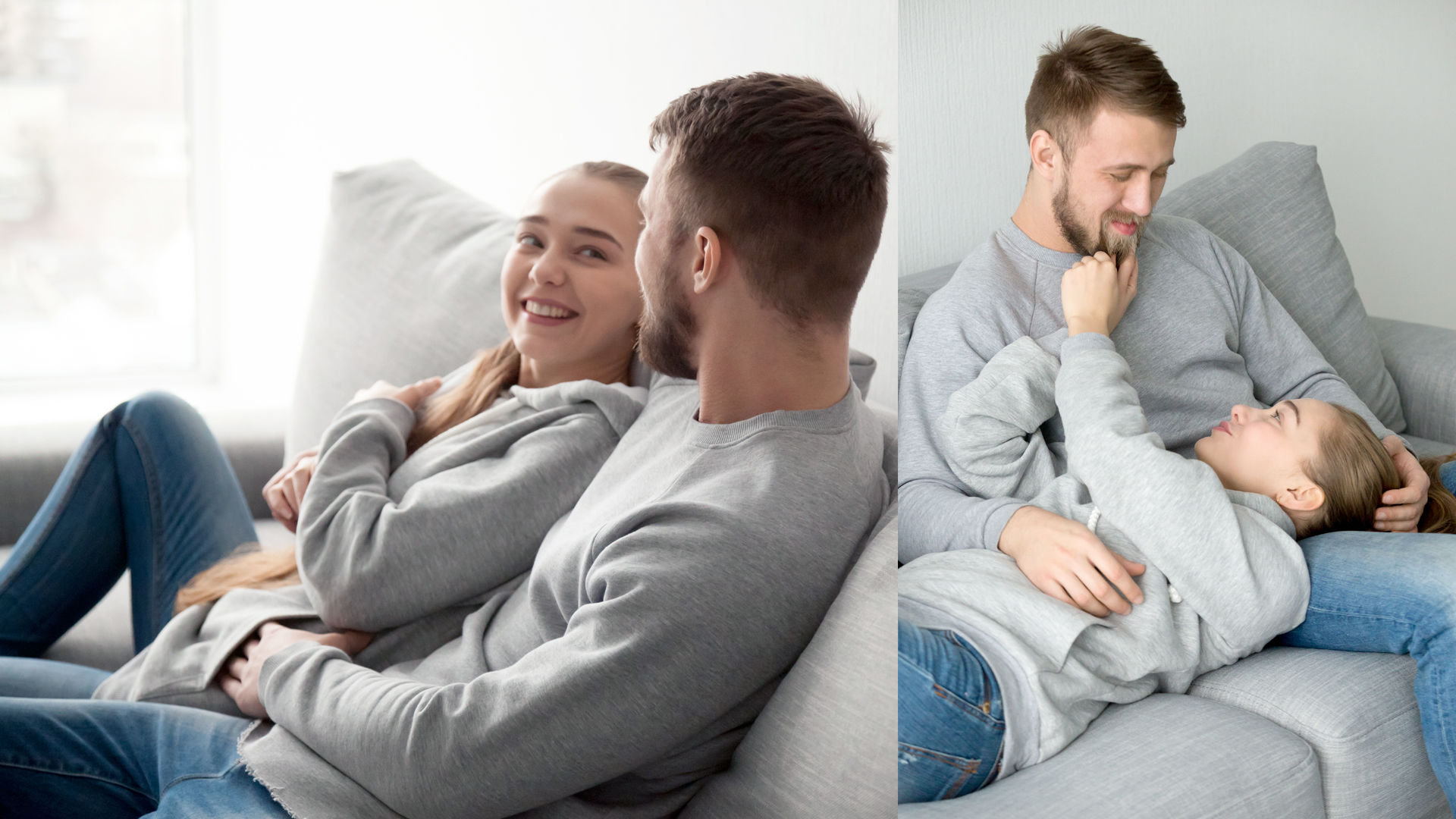 Well, what you need to do, since you can still interact with her and contact her and you possibly still live with her, is to stop the negative chain reactions while you still can.

Essentially, everything that you say or do in the relationship sets off a positive or negative chain reaction effect.

Here’s an example of a negative chain reaction:

Getting into regular arguments usually leads to anger, blaming and maybe even personal attacks of the other person’s character that result in more and more distance between you and her.

As a result, both of you feel less and less happy with the relationship.

Eventually it’s one of the things that adds up to her wanting to break up with you.

Regular laughter makes both of you feel more relaxed and happy in the relationship.

It makes you feel closer and enjoy each other’s company more.

It’s one of the things that keeps a relationship together.

Another example of a negative chain reaction effect is where a man is jealous and insecure.

As a result, she loses respect for him, she stops feeling attracted to him and begins to fall out of love with him.

As the man notices that she is losing interest, he becomes more insecure and possibly even more jealous.

She then loses more respect for him. He then becomes more jealous and more insecure.

It then leads to a breakup.

On the flip side, a positive chain reaction effect is where a man is trusting and confident.

She respects his emotional strength, feels attracted to it and loves him for it.

He notices that she wants him more and more and is committed to him.

It then becomes easier and easier for him to fully trust her and be confident that she wants to be with him.

As a result, it’s one of the things that keeps the relationship together.

So, if you want to fix a relationship that is falling apart, you need to focus on creating positive chain reaction effects, so both of you can breathe a sigh of relief and feel some hope that you can work things out and that the relationship is going to get better and better over time.

Well, imagine that a couple has been together for five years and the woman has gotten into the habit of asking her man, “Have you put the trash out yet? Have you put the garbage out yet?”

He tends to forget, or he doesn’t like doing it and it tends to create an argument between the both of them, before he then reluctantly puts the garbage out.

Alternatively, if he’s the type of guy who keeps forgetting, then he may make the mistake of coming up excuses, where he says, “Oh, I was watching this on TV and I forgot,” or “I was busy doing this or that. I’ll do it now” and he then rushes to do it because he doesn’t want to get into ‘trouble’ with her.

He doesn’t want to see her get angry at him.

Now, in this example, the woman cooks and cleans for them, but the man has some responsibilities such as taking out the garbage and mowing the lawn, for example.

Yet, he tends to not want to do that, or he tends to forget about it and that sets off negative chain reaction effects in the relationship.

Alternatively, if he doesn’t like doing it and tends to be in a bit of a mood if she asks him, “Have you taken that garbage out yet?” then it will set off a negative chain reaction between them.

She will see that a simple task like taking out the garbage, is such a big deal to him when she’s taking care of other tasks around the house.

So, what should the guy do?

What could he do?

Well, obviously he can just start taking the garbage out and not make a big deal out of it.

However, that’s not really going to set off a very enjoyable positive chain reaction.

Instead of just taking on that responsibility and doing it from now on, which is fine, he can instead turn it into something that brings them closer together.

For example: He can start creating a more lighthearted attitude in the relationship, where they can laugh about things rather than taking everything so seriously and getting into battles with each other.

For them, it’s usually a case of, “I do this and you’ve got to do that!” and it becomes a tit for tat war between them and becomes an ongoing battle, which isn’t fun for either of them.

So, the man can start to break that pattern by injecting some humor and making light of the situation.

Here are some examples of what he could say if his woman came home and she asked him, “Have you put the garbage out yet?”

“No, no I was waiting for you to come home.”

“So I can put you in the garbage as well. Come here.” 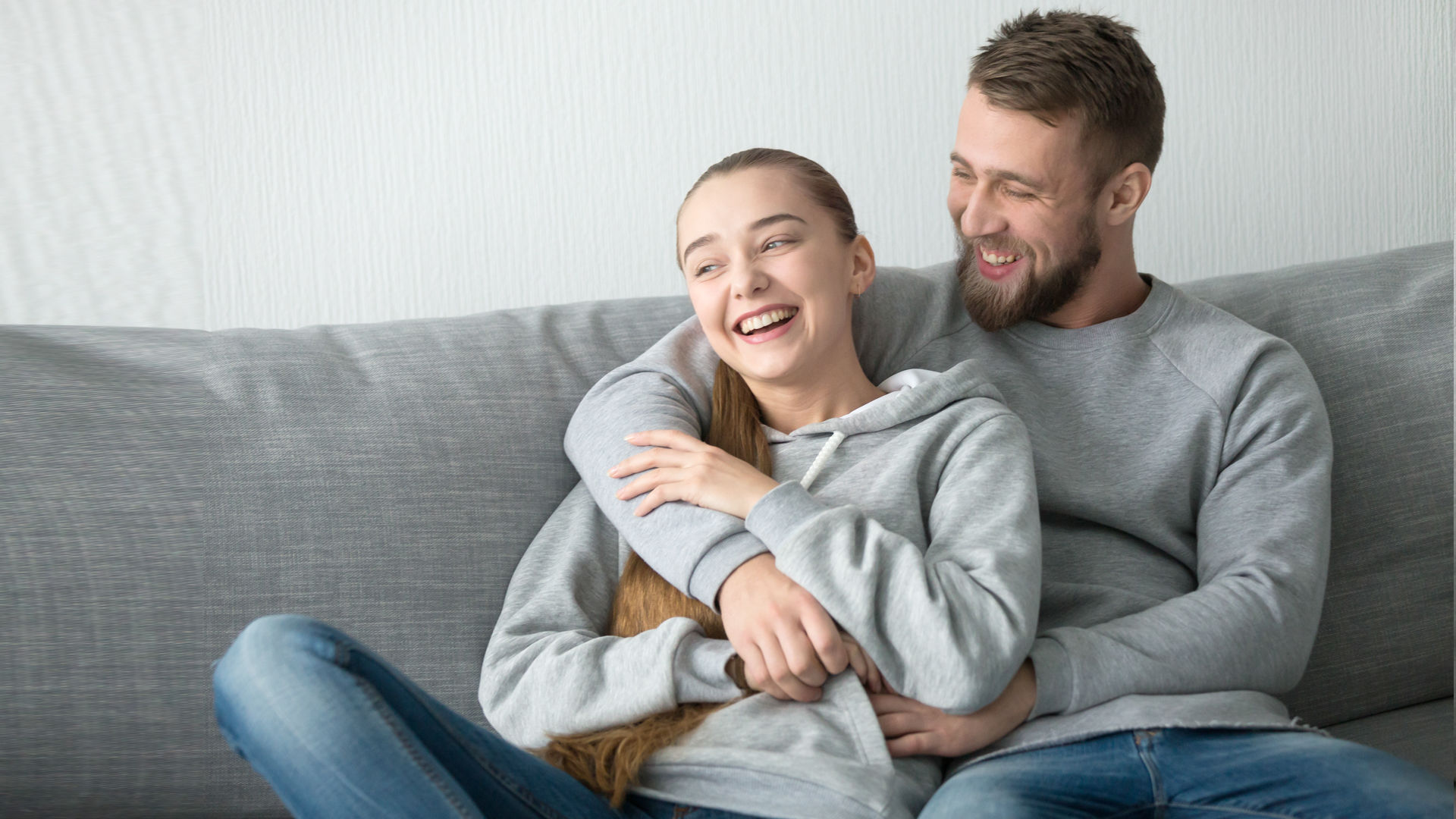 He then goes over and tickles her and hugs her and has a bit of a laugh about it and says, “Yes, I’ll put the garbage out. Now, what are you cooking for dinner?”

Another example, “No, no, I haven’t put it out. It was too heavy for me. I need you to lift it because you’re such a strong woman. You have bigger muscles than me, so come on, go put the garbage out.”

He is saying that in a joking manner and if he’s smiling and having a bit of a laugh, she’s going to be able to see that he’s joking.

They can have a laugh about that together and he can tell her that yes, he put the garbage out and now, “Get your butt in the kitchen make some food.”

He can then have a laugh to let her see that he’s joking and he can tell her that yes, he put the garbage out and then tell her to get her butt in the kitchen and make some food.

She then seems a bit stressed and annoyed and asks, “Why?”

He then says, “Just kidding, look at you getting all stressed out. You little stress head…give me a hug.”

He then gives her a hug, tells her that he put the garbage out and now it’s time for her to get her butt in the kitchen and make herself useful. 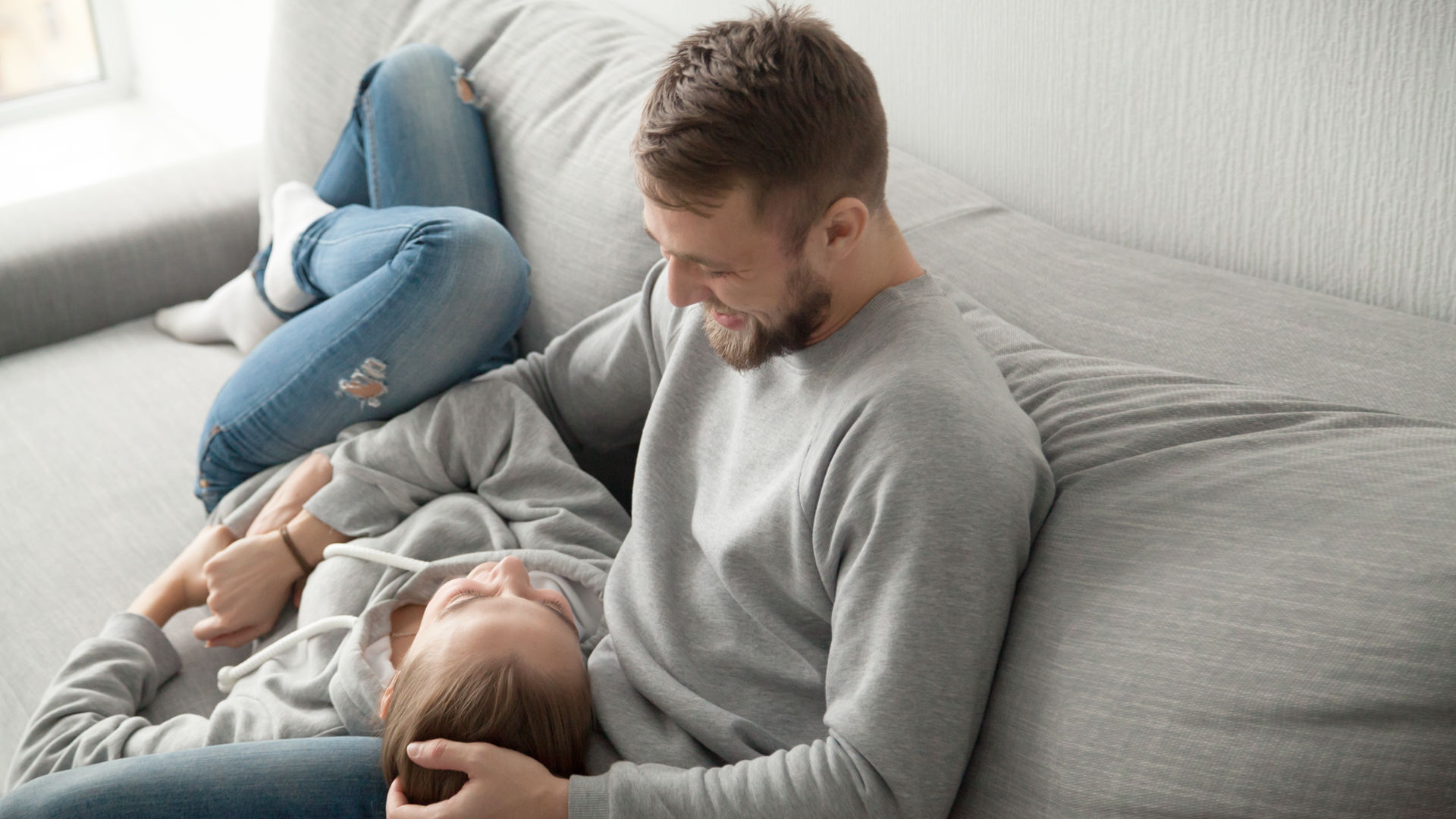 By approaching it in that way, he starts to set off more positive chain reaction effects in the relationship.

She starts to feel happy again.

She starts to be able to laugh and be more lighthearted about things, rather than having to get into a war with him, a battle and end up feeling frustrated and as though she doesn’t want to be in the relationship anymore.

That’s not the only thing you can do to fix a relationship that is falling apart.

I can teach you so many techniques that you can start using right away.

There are so many techniques you can use now and there are techniques that you can use over the coming months and even years and decades in your relationship.

If you’d like to learn the secret of keeping a relationship happy, attracted and in love over time, then I recommend that you watch or listen to my program, Make Her Love You For Life.

When you watch or listen to the program, you will learn communication techniques that I don’t share on YouTube that will bring you and her closer and closer together.

You and her will be able to breathe that sigh of relief and start to feel relaxed and happy in the relationship again.

She will start looking at you with the kind of love in her eyes that she had in the beginning.

She will begin to want to treat you better, respect you more, be affectionate, be attentive and be loving.

Change Your Approach to Change How She Feels

One final point that I want to make for you in this video, is something that really simplifies how relationships work.

When you change your approach, she changes how she feels.

When her feelings start to change and become more positive, her behavior changes.

She may feel frustrated with you at the moment and she may be tired of working on the relationship, but you can get rid of those negative feelings inside of her.

You can change your approach to her and her feelings will literally begin to change.