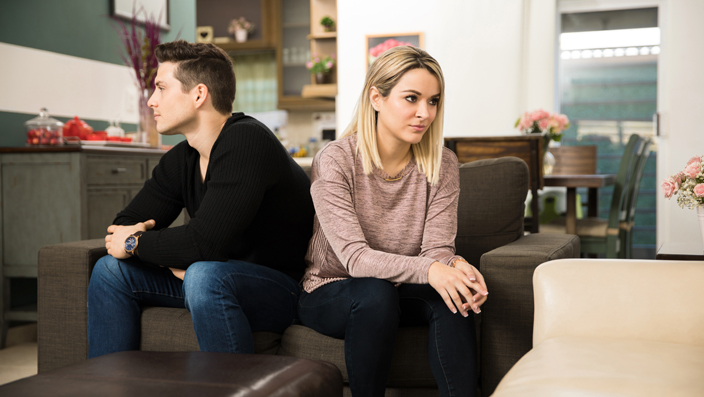 So, what should a man do if his girlfriend loves him, but is telling him that she is not happy?

Well, one drastic solution to the problem that can work for some guys, is to dump her before she dumps him.

Teach her a lesson by making her realize that she has a great man and should be grateful and happy about that.

However, what else can a guy do?

That’s what I will talk about in this video.

Firstly, one thing I want to point out is that it’s not your responsibility as a woman’s boyfriend to make her feel happy about herself and her life. 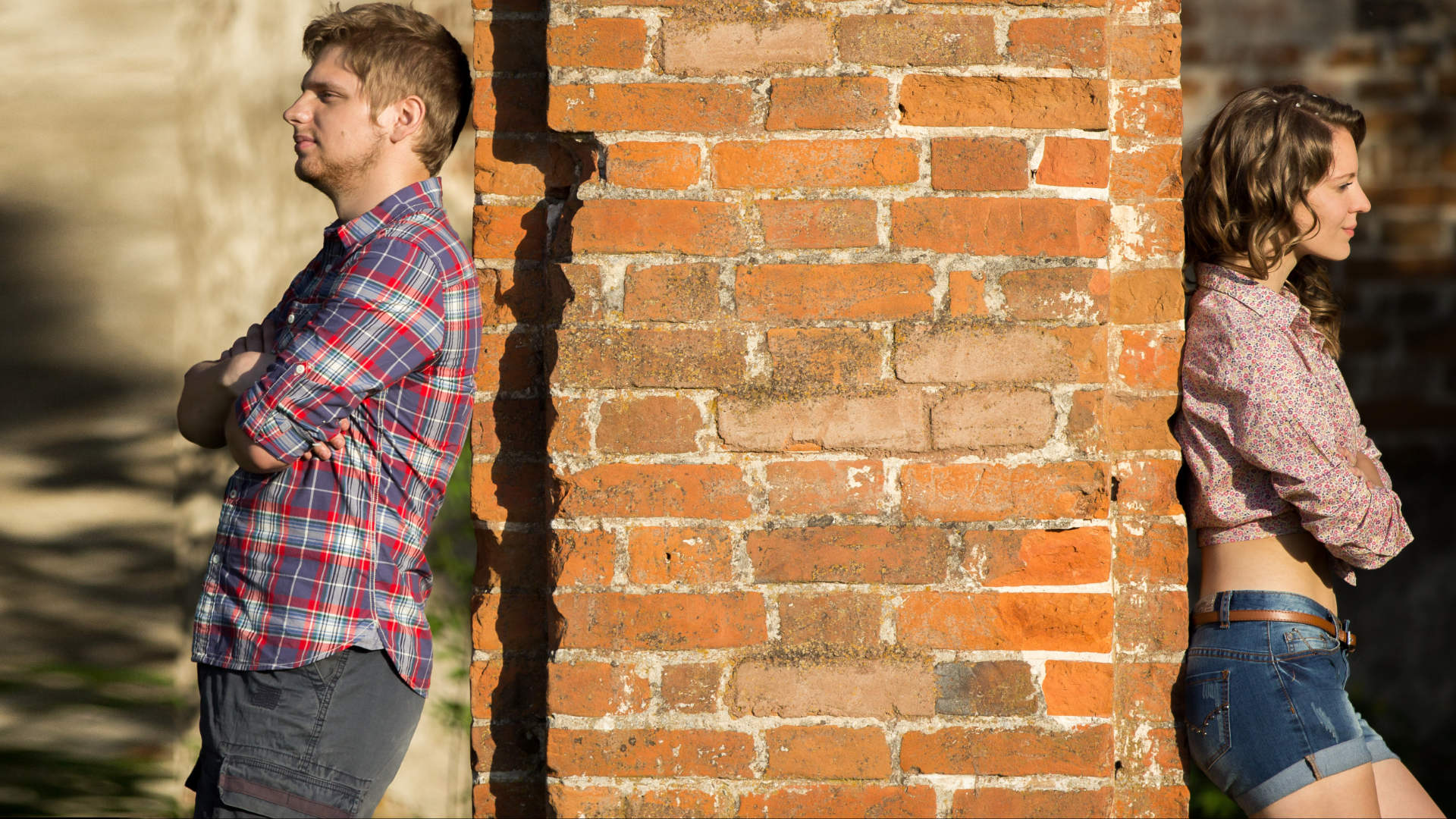 Yet, your approach to the relationship will influence how happy she is.

You’re not responsible for her happiness, but the approach that you take does have an effect on how happy she is with you, the relationship and her life.

So, let’s have a look at why a woman will love her boyfriend, but won’t be feeling happy with him and the relationship.

Here are some of the reasons why…

The relationship feels more like a friendship to her. She loves him as a friend, but isn’t in love with him in a romantic way.

He has given her too much power over him, to the point where she feels like the more dominant one in the relationship.

Alternatively, he has taken away her freedom by being way too controlling, jealous or wanting to always spend every spare moment with her.

Another possible reason why a girlfriend will love her boyfriend, but won’t be happy is that she is tired of arguing with him all the time and just wants a more easy-going, relaxed, relationship.

Another reason, she notices that they are stuck in a rut and aren’t really making much progress in life, or are just doing the same old things all the time.

Alternatively, she has been making a lot of progress in her career and getting promoted over the years, but he is still basically stuck at the same level that he was at when she first met him.

Another reason why is that the sexual spark has faded away and the guy just doesn’t know how to get it back.

Finally, another reason why is that she thought she wanted to be in a committed relationship for life, but now feels like she wants to be on her own, or to enjoy single life like her girlfriends.

What’s important to understand is that many women marry their high school sweetheart and stay together for life.

They are happy in a relationship together for life.

Additionally, many women settle down in their 20s and stay together with their husband (or with their boyfriend if they don’t get married), for life.

My wife is an example of this.

I met her when she was 20 and I was 35 and we immediately got into a relationship.

We eventually got engaged, we got married, settled down and now we have twin girls.

Even though my wife has girlfriends who are still single and living that lifestyle, she isn’t interested in that.

She is happy in a relationship with me.

That’s not because I’m Mr. Perfect.

Instead, it’s because of the relationship dynamic that I have created.

I’m the man, she is the woman.

She looks up to me and respects me.

The thing is though, I wouldn’t have had a happy relationship with her, a happy engagement period and now an amazing marriage if I used a different approach to the relationship.

For example: If I didn’t make her feel like my girl, if I didn’t take on the role in the relationship as being the dominant man, then we would have a different relationship dynamic.

So, what I want you to understand is the most important thing in a relationship is the dynamic that you create. 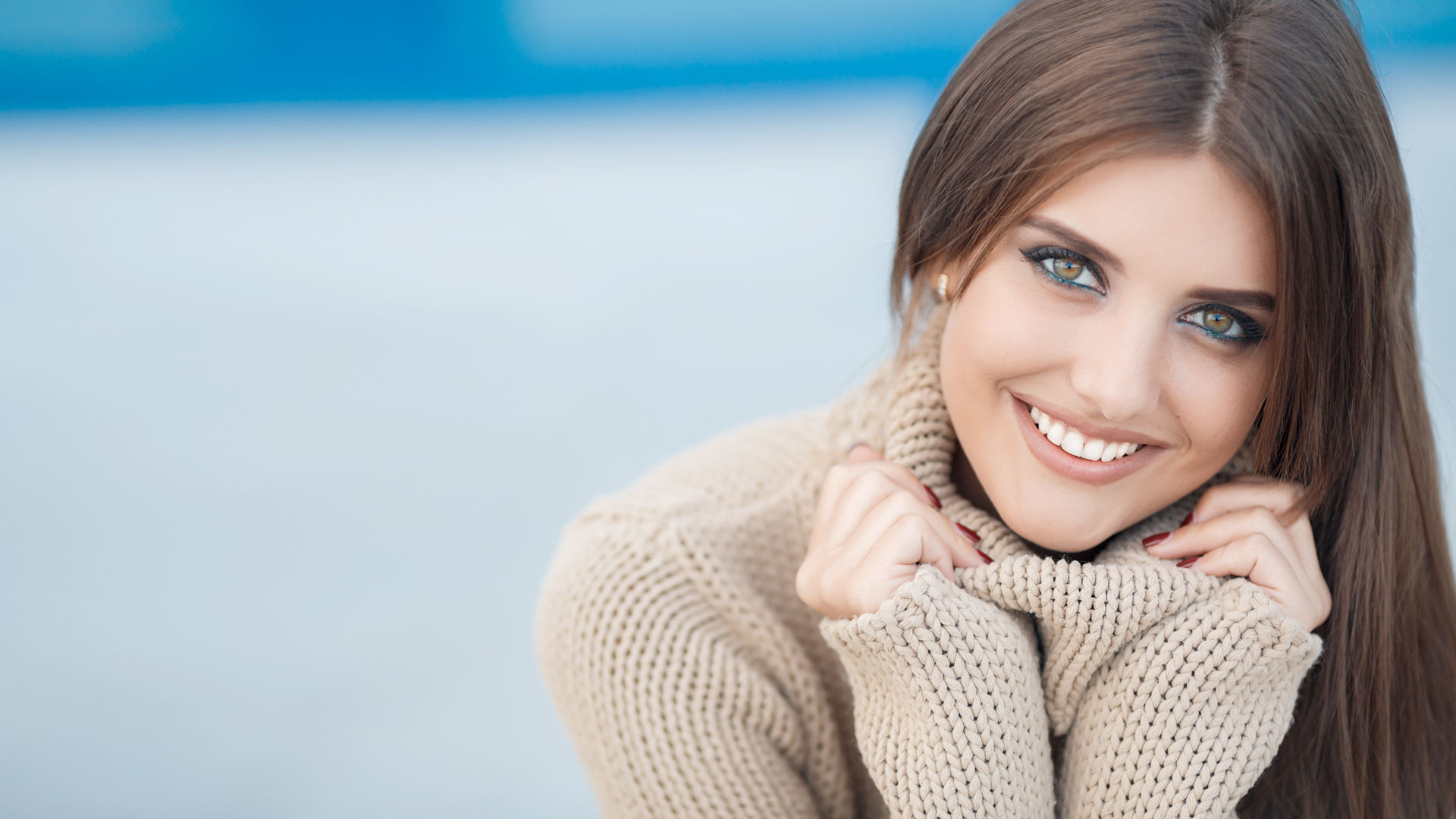 You can create a relationship dynamic that makes your woman look up to you and respect you, feel happy to be with you, feel lucky that she has a man like you.

Alternatively, you can create a relationship dynamic that makes your woman look down on you, feel like she has probably made a mistake in being with you, that she might be happier with someone else and so on.

It’s still you, still the same person, but the dynamic is different.

It all comes down to the way that you approach interactions with her, how you behave around her and how you get her to behave around you.

An example of this, is where a guy is hesitant and a bit nervous and unsure of himself when initiating physical contact with his girlfriend or wife, when initiating some affection and trying to get something going between them in a sexual way.

If the guy is being hesitant and she can see that he is worried about her potential reaction to how he’s going to touch her, or how he’s touching her, then she’s going to feel turned off by that.

She’s going to feel like the more dominant one in the relationship.

She’s going to feel like he is trying to live up to her expectations.

He’s trying to be on his best behavior around her and he’s hoping that she lets him initiate affection and be physical with her.

On the flip side, is a guy who believes in himself and he confidently, lovingly initiates touch with his woman.

She senses his confidence, she senses the fact that he isn’t afraid.

As a result, his confident loving touch feels completely different than if he were to be hesitant, insecure and unsure of himself as he was doing it.

It feels completely different to her.

It’s the same guy, the same body, but he’s using a different approach with her.

If you’d like to learn more about how to attract your girlfriend and make her fall more and more in love with you over time, then I recommend that you watch or listen to my program, Make Her Love You For Life.

When you use the techniques from the program, she will feel the happiest she has ever felt in life.

One of the reasons why is that you will bring out her good girl side.

She will gain pleasure and happiness out of being a good woman to you.

She will want to treat you well, be attentive, be affectionate, be loving and so on.

When you use that approach in a relationship, it’s so much easier for you and it’s so much more enjoyable for the both of you.

She Can Be Truly Happy With You

One final point that I want to make for you in this video, is to point out the fact that it’s not as if you are incapable of making her happy in a relationship with you.

However, you have to be willing to try different things in the relationship to get the result that you want.

It doesn’t mean that everything you are doing at the moment is wrong.

It just means that some of the things that you’re saying and doing around her are causing her to feel turned off, to fall out of love with you and so on.

You are capable of making her feel happy in the relationship and you are also capable of bringing out her good girl side, so she gains pleasure and happiness out of being a good woman to you.

How to Make Your Girlfriend Feel More Attracted to You

How to Fix a Relationship That is Falling Apart