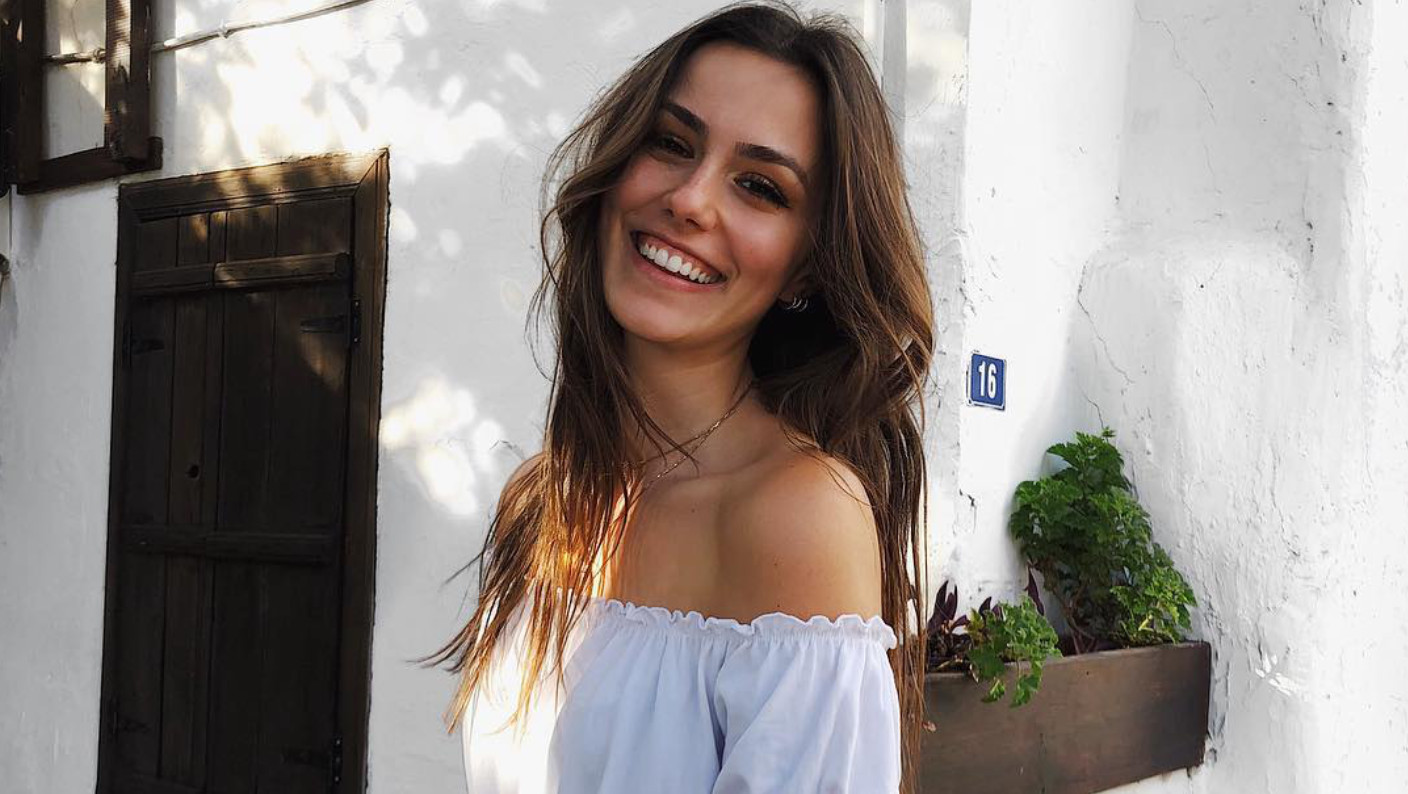 How to Manipulate Your Ex Girlfriend to Get Back With You

Here are 3 tips to help you manipulate your ex girlfriend into getting back with you:

1. Mess with her ego

At the moment, your ex’s ego is satisfied because she knows that she could easily have you if she wanted to.

This usually happens in cases where a guy has begged and pleaded for another chance, or tried to convince her to give him a chance by explaining how much he loves her and needs her in his life.

For example: When she said that she wanted to break up, he may have tried to change her mind by saying something like, “Please don’t do this! I know we can work things out if you just give me a chance. Please don’t walk away! I will do whatever it takes. You mean everything to me. I promise to change. You just name it and I’ll do it. I’ll do anything to prove to you how serious I am to keep you in my life.”

Saying those things gives her ego a nice boost because she knows that all she has to do is say yes and he’ll come running back like a little puppy dog.

As a result, she feels as though she is the one with all the power and enjoys it.

So, if your ex feels as though she can make you come running back with the click of a finger, you need to take that feeling away from her.

One of the best ways is to interact with her over the phone, or even better, in person and reactivate some of her sexual and romantic feelings for you and then cut off contact with her.

That approach doesn’t work on almost all women. See: The Horrible Truth About the No Contact Rule

So, focus on attracting her first and then cut off contact.

Here are some ways you can attract her on a call, or in person:

The more you begin to attract her in ways that she doesn’t expect, the more interested she will be in interacting with you again and again.

Then, when she’s feeling sexually and romantically attracted, cut off all contact with her.

Let her feel left behind by you.

Let her feel how you’ve been feeling since the breakup.

Basically, you’re giving her ego a bit of a shock and making her realize that she doesn’t have as much control over you as she once thought.

This makes her feel rejected and to stop feeling rejected, she reaches out and tries to get something going between you and her.

You can then get her to come over to your place and allow the sexual tension you’re both feeling, to lead to amazing makeup sex.

If she doesn’t contact you, don’t worry about it.

Just call her after a week and make her feel attracted on the call, so she realizes that there really is still a spark between you and her.

She will also realize that if she doesn’t give you another chance, you might attract a new woman and leave her behind for real this time.

As a result, she then opens up to seeing you, or hooking up with you again to see how she feels afterward.

You can then guide her back into a relationship with you, knowing that you’re the one in control, not her.

2. Get her to accept just being friends now, but then re-attract her sexually and make her want more

For example: You might say something along the lines of, “Hey, I accept that we’re broken up and that you don’t want to be my girl anymore. However, that doesn’t mean we can’t still be friends. We’re mature enough to be friends, right?”

By phrasing your request that way, it usually makes a woman feel obligated to say “Yes,” because she doesn’t want to come across as being immature.

You then simply use the so-called ‘friendship’ to interact with her and re-spark her feelings of respect, sexual attraction and love for you.

Getting an ex woman to agree to be friends, is much better than cutting off contact and hoping that she runs back to you. See: The Horrible Truth About the No Contact Rule

Yet, make sure that you use the friendship to re-attract her.

In other words, don’t pretend to just be her nice, sweet, neutral friend who isn’t interested in anything sexual or romantic with her.

If you do that, you’ll likely end up in the friend zone and have to endure her telling you about guys that she is hooking up with or dating.

Eventually, she will fall in love with another man and start a new relationship with him, while you’re still sitting in the background pretending to be her sweet friend and waiting for her to want you back.

Once you get your ex girlfriend to agree to a friendship with you, make sure that from that moment onwards, every chance that you have to interact with her is used to re-spark her feelings of respect, sexual attraction and love for you again.

Make her laugh, smile and feel good every time she interacts with you, rather than making her feel bored or neutral due to you just acting like a friend.

Flirt with her to create sexual tension between you, so she finds herself thinking about kissing you and having sex with you again, rather than just trying to ‘be there’ for her as a friend.

When you relight her feelings of sexual desire, she won’t be able to stop herself from feeling drawn to you again.

You can then hook up with her, or get her back into a relationship, even though it all just started out as ‘being friends to be mature about the breakup.’

3. Make her feel a sense of loss by seeing you become more emotionally attractive than you’ve ever been before

They know that if a guy is that emotionally attractive to other women, he’s worth holding on to.

So, if you become more emotionally attractive to the point where you can have your pick of high quality women, it’s going to make your ex girlfriend think twice about her decision to break up with you.

Even if she tries to tell herself that she doesn’t care about you anymore, deep down she will know that she’s lying to herself.

She will then realize that her feelings for you aren’t dead and that, if you don’t get back with her, she’s going to be the one who feels left behind.

To stop feeling that pain, she will then automatically open back up to talking to you over the phone and seeing you in person to see where things go.

It then becomes easy for you to fully reactivate her sexual and romantic feelings for you and get her back.

However, you must have to start the process of getting her back by becoming more emotionally attractive.

If you just offer her the same attraction experience she got from you all along without changing (i.e. without being much more confident, or more assertive in a loving way, or more playfully challenging), then she’s not going to be interested.

So, start the ex back process by giving her an upgraded attraction experience.

When you have interacted with your ex and let her experience your new level of emotional attractiveness, she is going to be feeling drawn to you again in ways that she probably won’t be able to explain.

Her sexual and romantic feelings for you begin flooding back and you can then get her back and enjoy a new relationship.

Wife Moved Out. Is the Marriage Over?