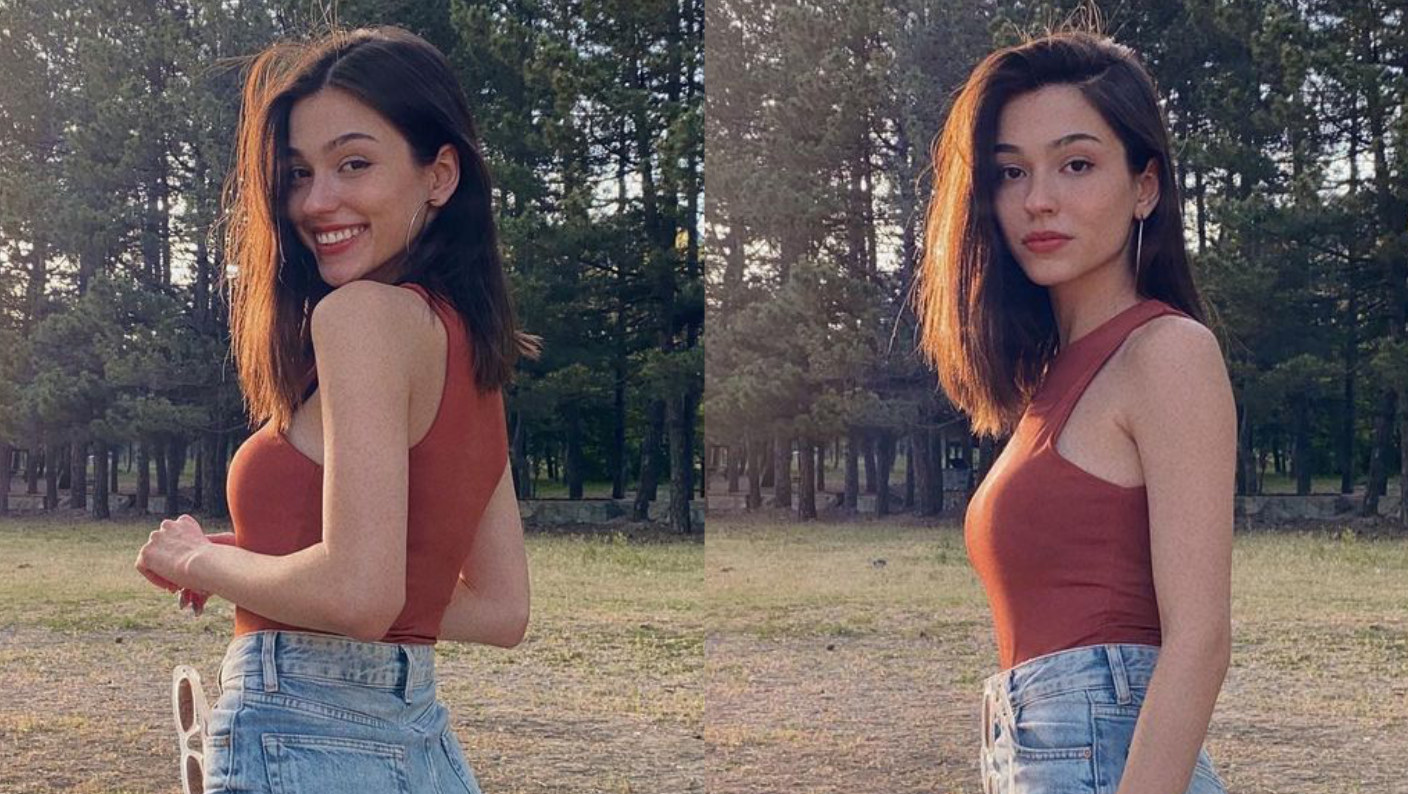 My Ex Used to Love Me So Much: 7 Possible Reasons Why She Changed

When a woman loves her boyfriend so much and then stops loving him during a relationship, or after a breakup, it will usually be due to one or more of the following 7 reasons:

1. She loved him based on the person she used to be

For example: Initially, she was carefree, open-minded and possibly even a little naive about what love meant and how it was supposed to be.

Alternatively, she had a childish, idealized idea of what love is like based on what she’d seen in movies, or TV dramas.

Then, once the initial thrill of being in love wore off and the reality of a real relationship and all it entails began to sink in, she started to panic.

As a result, she began to change and stopped being so carefree, nice, loving, warm and open.

She became stern, closed up and distant in the relationship and also felt stressed about having to sometimes put another person’s needs, wants and desires before her own.

A woman will put up with all of that and be happy to do it when she’s in love with a man.

Yet, if a man is unable to maintain her love for him and ends up ruining her feelings over time, she can eventually begin to resent the restrictions, requirements and responsibilities of the relationship.

She might then begin to remember and miss how carefree and happy she used to be before meeting him.

As a result, she can then feel motivated to break up with him and try to find a man who can give her the kind of relationship she really wants.

For most women, that is a relationship where he treats her well and makes her feel attracted (e.g. because he’s confident, emotionally manly), but also makes her feel the need to treat him well, be affectionate, loving and supportive.

When a woman finds that relationship dynamic, she sticks to a man like glue and remains in love with him.

Another possible reason why a woman will love a boyfriend so much, but then change is…

2. She loved him based on the person he used to be 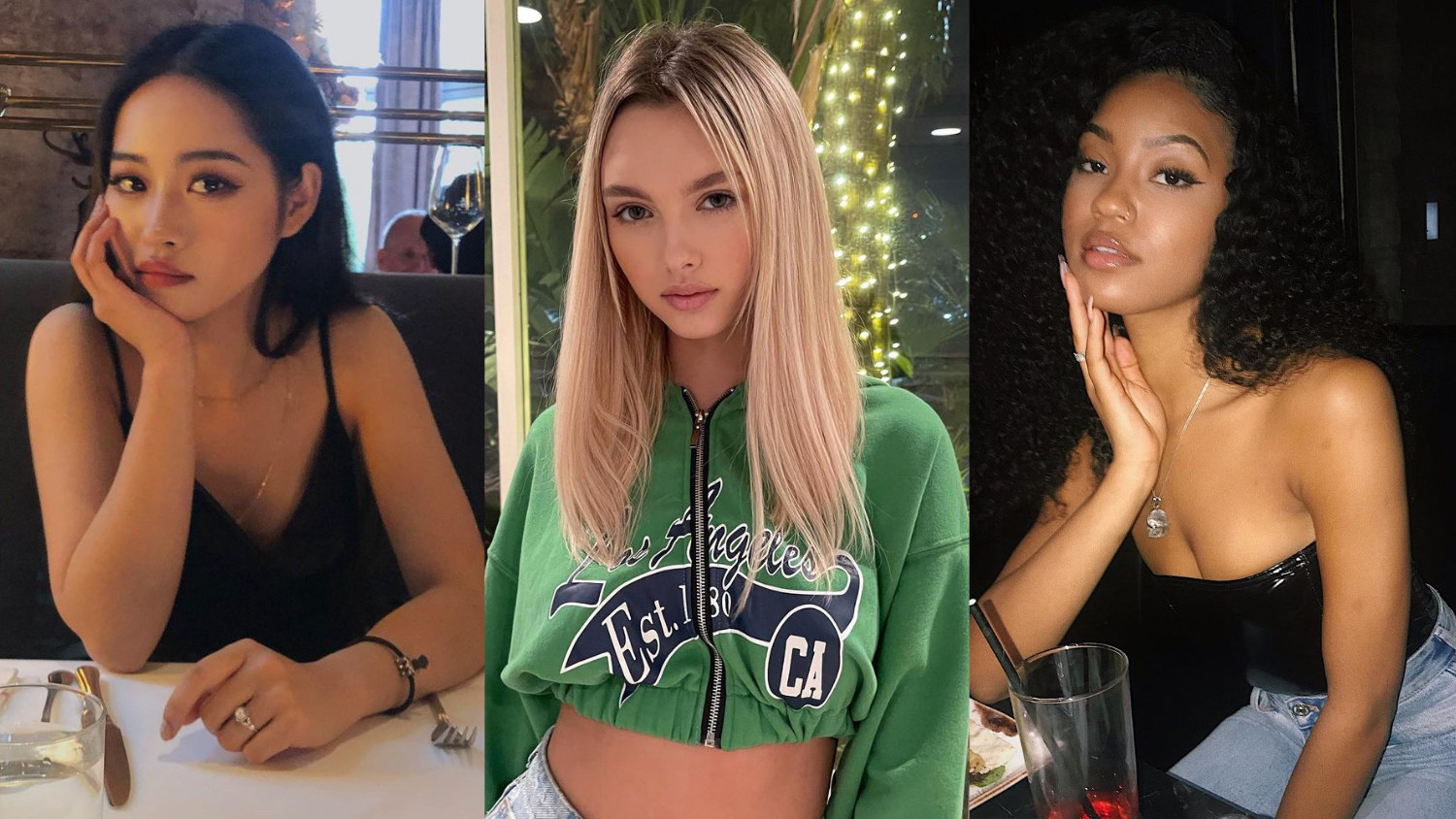 A woman can feel attracted to a man for reasons such as him being confident, emotionally masculine, a challenge (i.e. she feels the need to impress him), funny and flirtatious, being focused on achieving success in life and so on.

If they get into a relationship that works (i.e. he treats her well, is attractive in his behavior and makes her feel motivated to be attractive to him and treat him well too), she will then fall in love with him and see him as the one for her.

The relationship will last for life as a boyfriend-girlfriend relationship, or will turn into an engagement, then marriage and the couple will be happy together for life.

That’s what can happen.

Yet, sometimes a guy will be one way initially, but then turn into completely a different guy over time and no longer match with her.

For example: He starts off…

When a woman realizes that the man she fell in love with is no longer a match, she will usually stick around and try to get him to change.

However, if he doesn’t and continues being the kind of man who turns her off (e.g. insecure, lacking ambition, unwilling to follow through on the promise to marry her), she will fall out of love and want to find herself a man who is a better man.

3. He ruined her feelings of love with neediness or insecurity

Most guys feel confident when they first get a girl, because she shows a lot of interest, they have a lot of sex and spend most of their spare time together.

So, he feels assured that she wants him, is attracted to him and doesn’t want to be with other guys.

Yet, once in a relationship, a guy might gradually start behaving in needy and insecure ways (e.g. give up his hobbies and interests to spend even more time with her, stop focusing on his goals and dreams in life and put all of his attention on the relationship, become jealous and worry about losing her, freak out if a guy friend comments on her social media post, tell her that he needs her to promise that she’ll never cheat on him, tell her that he wouldn’t want to live if he didn’t have her).

Her feelings of love then become ruined, because women aren’t attracted to desperation, neediness, fear or insecurity in men.

The most important thing for a man should be his purpose, or his biggest goals, dreams and ambitions.

When a man gets that right, he will live life in a balanced way that makes her feel respect, attraction and love for him.

She will feel proud to be his girlfriend, fiancé or wife.

4. The breakup made her go back to feeling like an individual again

When a woman is in love with a guy in a relationship, she might put his needs ahead of her own to make him happy and not lose him.

Yet, when a relationship ends and the woman is on her own again, she will then begin acting like an individual again (rather than his loving girlfriend) to be able to move on and find a new man.

In other words, she will start putting herself first and not worrying about her ex, regardless of how much he loves her, cares about her or wants her back.

To him, it might seem like she used to love him so much and now she doesn’t love him at all.

Yet, she’s just adapting to being an individual again and trying to move on.

In reality, the unique love and connection that a man and woman create together never dies, even after a breakup, or multiple breakups.

The love and connection are always still there in the background and can be brought back to life, if the guy interacts with his ex, re-attracts her and guides her back into a relationship.

5. She felt love for a new guy while still in the relationship and realized that love wasn’t limited to her boyfriend 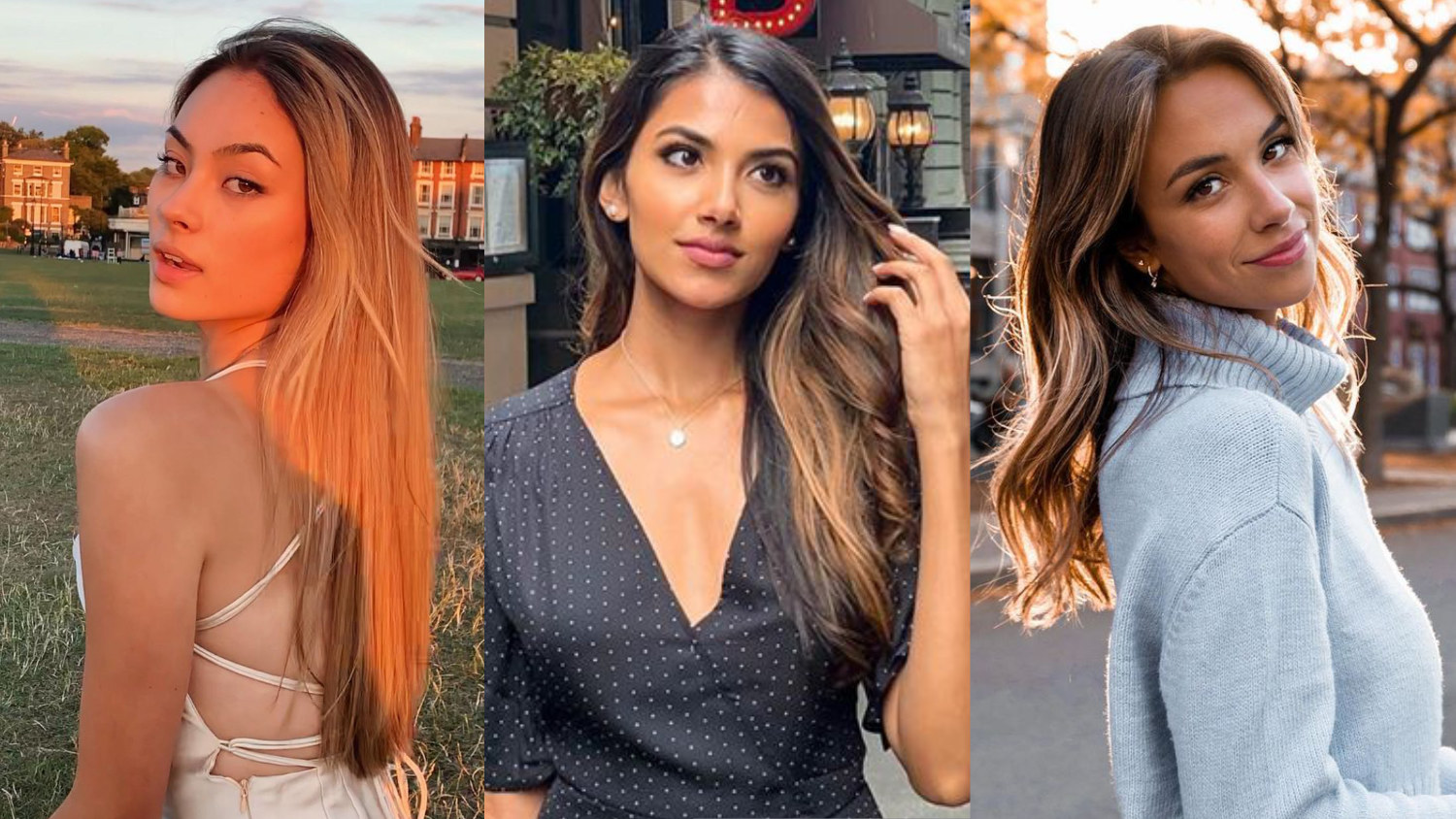 Likewise, there’s also a difference between temporary, or fleeting feelings of attraction and strong feelings of sexual and romantic love for someone else.

So, if a woman begins falling in love with another guy (e.g. a guy at work or university, a mutual friend, a guy she met at the gym), she might come to the conclusion that the love she feels for her boyfriend probably isn’t enough for her.

She may also begin to believe that she could experience an even more exciting or fulfilling love with a new guy, so there’s no reason to feel like she needs to stick with her boyfriend.

As a result, she may then break up with her boyfriend (usually using an excuse like, “I need time to think” or, “I don’t know what I want anymore. Please give me time to be on my own for a while, so I can figure things out”), so she can then date, or sleep with the new guy to see how she feels.

6. She moved on shortly after the relationship, fell in love and stopped being held back by the love she used to feel for her boyfriend

Essentially, she got into a rebound relationship, which is a relationship that someone has immediately after a breakup.

A woman usually gets into a rebound to help herself get over her ex, stop missing him and hopefully prevent him from re-attracting her back into a relationship.

In many cases, the rebound relationship won’t work, but sometimes it will and the woman will fall in love.

If that happens, then she will stop feeling so attached to the love she used to feel for her boyfriend and as a result, will no longer seem interested in him.

Making her feel attracted in new ways, is a part of the ex back process.

If you go through the steps, you will get her back and she will love you more than she did before.

Alternatively, if you don’t feel like you can do it, or no longer want her, then find yourself a new woman instead.

7. Something significant happened during the relationship that changed how she felt

Did something significant happen, or did you make a big mistake that caused her to begin falling out of love?

In almost all cases, a man can turn things around and get his ex woman back, but he has to be willing to do what works.

If a guy just waits and hopes that she will come back on her own, or tries to get her back by expressing his feelings, he will almost always be disappointed by her response and left behind while she moves on.

How to Make My Ex Act Normally With Me Again: 12 Tips