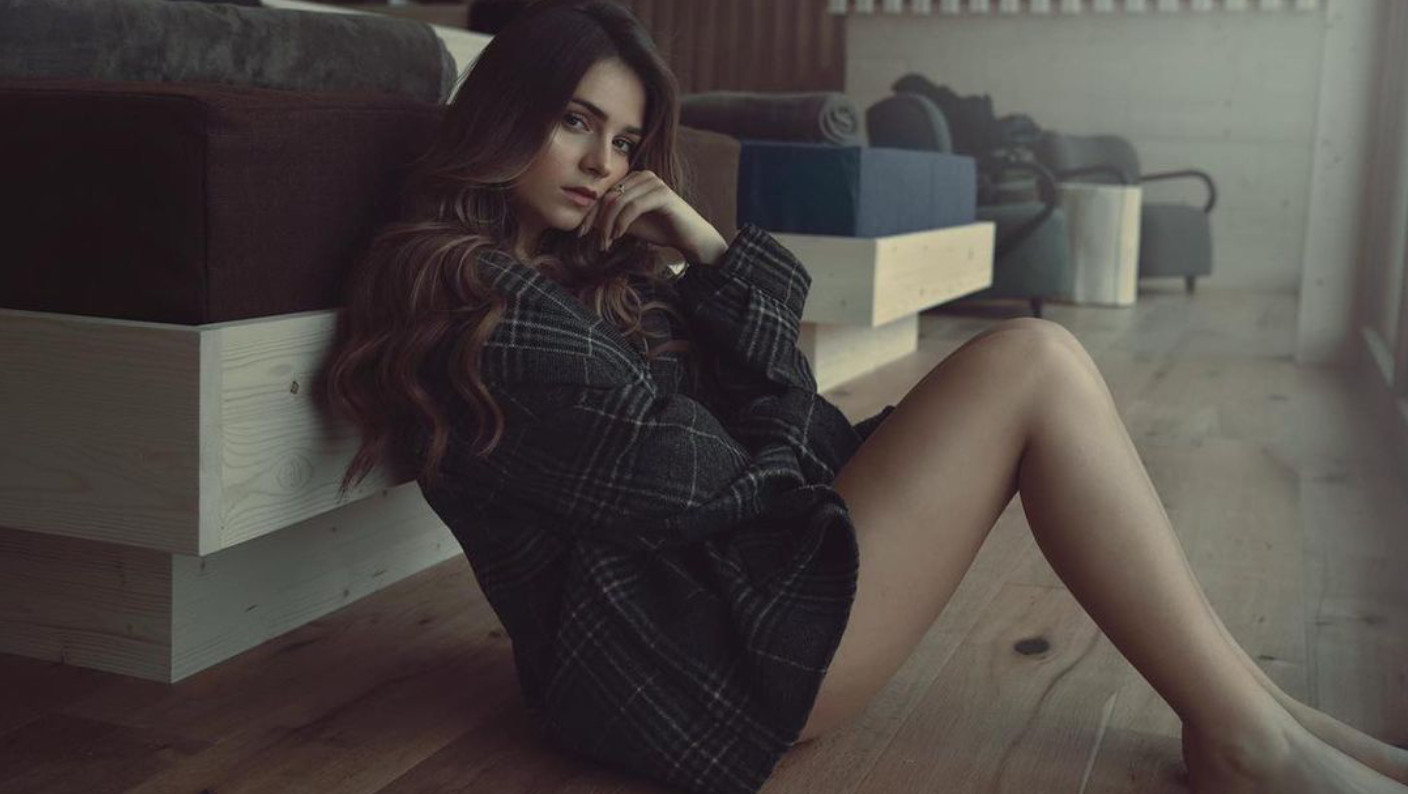 Here are 7 common reasons why a woman will break up with a boyfriend for not showing how he really felt:

1. She was initially attracted to him being a bit of a challenge for her, but then grew tired of it in the relationship

Being a challenge (i.e. not being easy to fully win over) can definitely attract women, especially during the dating phase of a relationship.

In most cases, it causes a woman to try harder to impress her new boyfriend, by turning on her charms and being as attractive as she can to fully win him over.

In the process of doing that, a woman will almost certainly fall madly in love with her boyfriend and feel very lucky to be with him.

Yet, there is a line that can be crossed.

If a guy is too much of a challenge, a woman can eventually get tired of chasing and just want to be shown the love, respect and appreciation she feels she deserves.

She will usually then complain and hope that her boyfriend changes.

If he doesn’t, she will feel compelled to leave him and try to find a more balanced kind of love that results in her feeling respected, appreciated and wanted.

2. She suspected that he wasn’t showing love due to his own insecurities or fears

Sometimes a guy is an accidental challenge (i.e. he is insecure about showing how he really feels because he’s either afraid of the woman not showing her feelings back, gaining power over him due to finding out how much he loves her, or feeling turned off and leaving him).

In some cases, a woman can initially make the mistake of assuming that a guy like that is confident, mysterious and interesting.

So, she will feel compelled to turn on her charms and win him over.

Yet, over the course of weeks, months or years, she will gradually begin to realize that he’s closed up emotionally due to insecurities and fears, not because he’s confident, mysterious and being a challenge for her.

When she realizes that, she will lose respect for him and suddenly stop feeling attracted and drawn to him.

As a result, she will then want to get out of the relationship and find a more confident, emotionally brave man that can give her the kind of love experience she really wants.

3. She feared that he’d eventually cheat on her if he got the chance 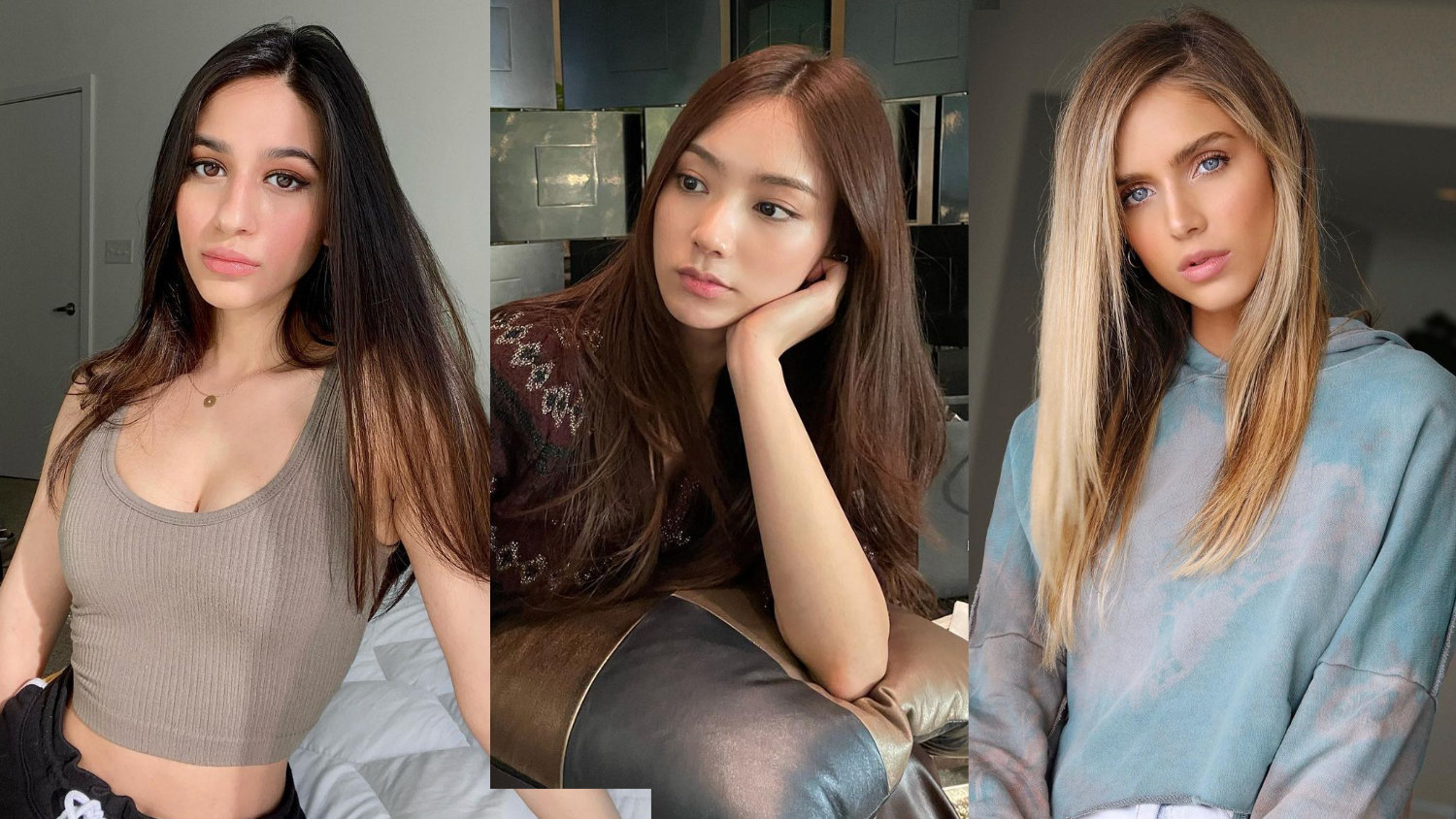 Essentially, she assumed that his lack of emotional investment in her meant that he wasn’t fully attracted, or in love.

As a result, she then began to fear that if he were to meet an attractive woman who liked him, he would probably cheat.

She would then be left heartbroken and dumped and possibly be trying to get him back.

So, she decided to dump him first and leave him heartbroken, rather than waiting around for something bad to happen to her.

Of course, he probably never intended to cheat and possibly truly did love her and want to be with her.

Yet, because he never showed how he really felt, it resulted in her thinking things like, “I don’t know how he really feels about me deep down. Does he even love me, or is he just using me until something comes along? I should leave before he leaves me, or cheats on me.”

4. He thought she would know that he loved her without him having to go on and on about it all the time

Sometimes, a guy believes that his actions (e.g. taking her out to dinner, spending a lot of time with her, having a lot of sex with her) should speak for themselves and show that he loves her.

A guy like that might think, “I treat her well and I take her out to nice places. What more does she want? It should be clear to her how I feel. I don’t have to go on and on about my feelings all the time. I’m not a girl. She should understand what we men are like.”

Yet, although most women don’t want a guy to pour his heart out and be a soppy, romantic, outdated kind of guy, they do still want to hear an occasional, “I love you.”

Likewise, women also want to eventually hear something like, “I think you’re amazing and I’m planning on sticking with you” or, “I love you and I’m looking forward our future together as a couple.”

Without hearing something like that, a woman will naturally feel insecure about her place in a guy’s life.

She will then begin to feel like he is taking her presence in his life for granted and as a result, she will begin to close up and disconnect from her feelings for him.

In some cases, a woman will even start flirting with other guys prior to the breakup, she has a replacement guy ready to hook up with as soon as she dumps her boyfriend.

That way, she can break his heart and get emotional revenge for how he made her feel for so many months, or years in the relationship.

5. He thought she’d always stick with him because of how good things were at the start

It doesn’t matter how well things started, or how in love they were during the first couple of months, or years.

All that matters is how the relationship feels now and how hopeful the woman feels about a future with her boyfriend (or husband).

6. She didn’t feel worthy of receiving his love, so she initially accepted a more superficial relationship with him

Sometimes a woman feels like she’s with a guy who is out of her league (e.g. he’s better looking than her, or is wealthy, more educated than she is, cooler, a lot more confident, or higher status).

She feels lucky to be with him and doesn’t want to pester him to show her love, or commit to her.

So, she just enjoys the relationship while it lasts and hopes that he doesn’t dump her.

Yet, she eventually feels unsatisfied because she never gets to feel the way she wants to feel in a relationship (e.g. loved, appreciated, like she’s the most beautiful or desirable woman in his eyes).

When she’s ready, she decides to just dump him and try to find a man who will show her how he really feels and make her feel appreciated, wanted and special.

7. She was using the breakup as a way to gain more power over him, but it got out of control

She was simply planning on pretending to break up with him to hopefully get him to change, but he believed the breakup was real and ended up begging, pleading and possibly even crying to her to hopefully make her change her mind.

Yet, when she saw him grovel and become desperate, she then lost respect for him and saw a side of him that turned her off (e.g. insecure, needy).

As a result, she then felt more compelled to go through with the breakup and so she dumped him.

Incapable of Letting Go of My Ex: 7 Most Common Reasons Why