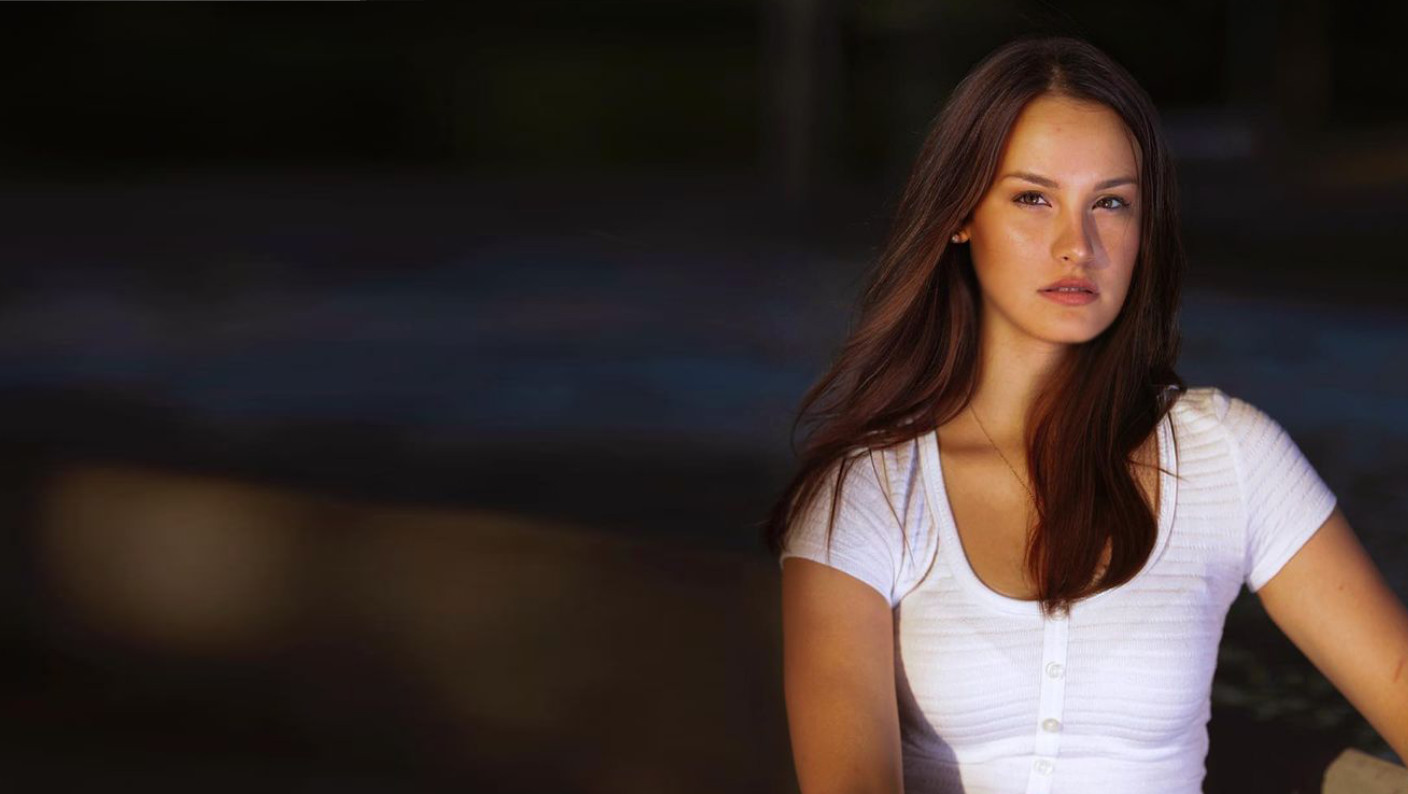 Here are 10 possible reasons why a guy will find that his girlfriend’s friends hate him and don’t want her getting back with him:

1. They don’t like who she has become while in a relationship with him

As a result, some of her friends will blame her boyfriend for the changes in her behavior, attitude or lifestyle choices and secretly hate him for it.

Then, when she breaks up with her boyfriend and goes back to being what her friends perceive as her ‘normal’ self, they’ll usually do whatever it takes to prevent her from getting back with him.

Of course, her friends don’t have the final say though.

Your girlfriend still has the final say and will choose to get back with you, if you can make her feel a strong, renewed sense of respect and attraction.

When you do that, she will naturally find it difficult to disconnect from her love for you and will find herself wanting to get back with you, regardless of what they’re saying, or what she might have said to them about you.

2. Some of her friends feel like he has stolen her away from them 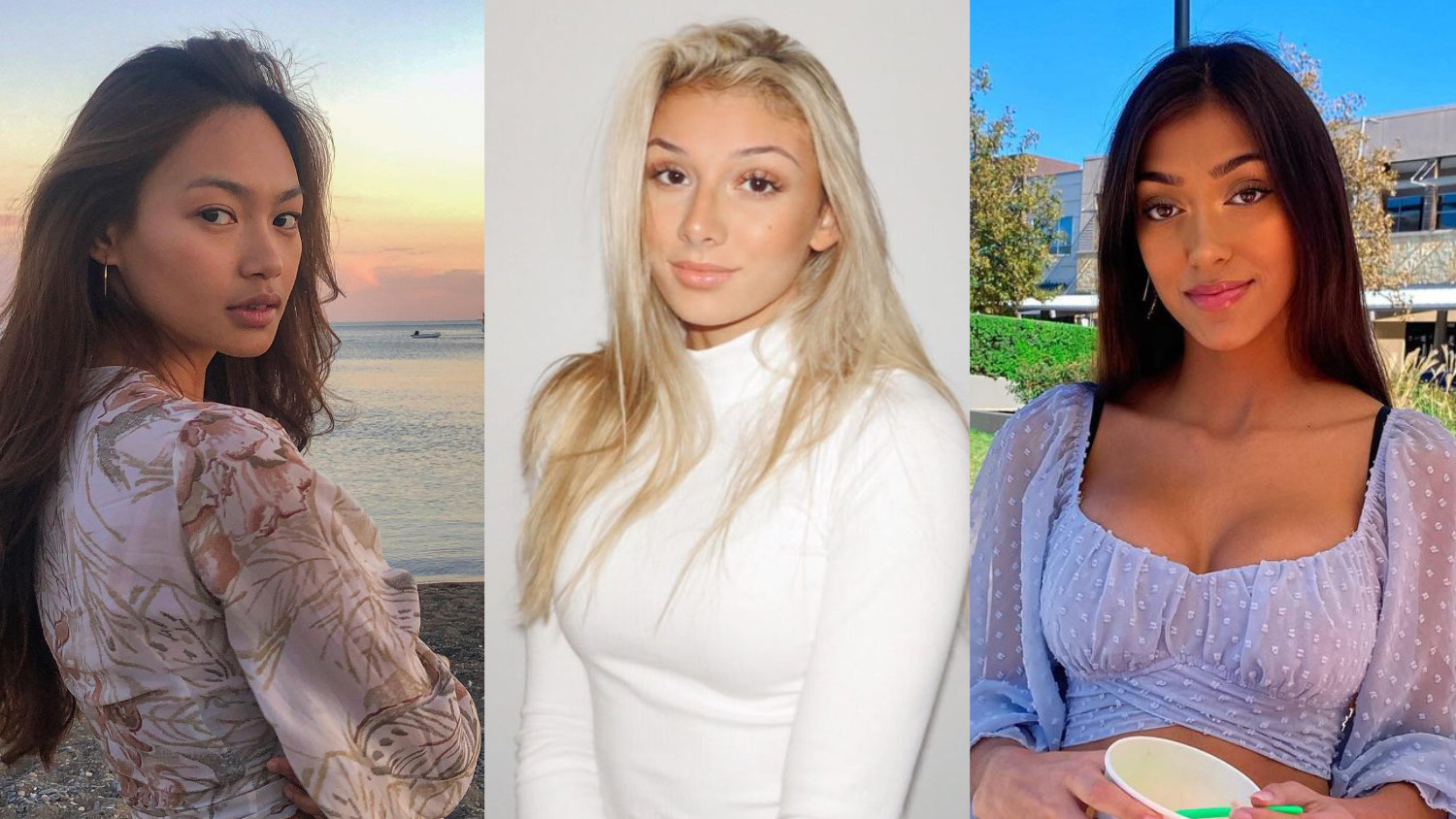 In most cases, a woman’s priorities change when she gets into a relationship with a boyfriend (e.g. rather than hanging out with girlfriends and possibly going to clubs, bars, parties or even just catching up for coffee or something to eat, she spends most or all of her free time with her boyfriend).

It’s not that she doesn’t care about her friends anymore, but is simply focused on building a potential future with her boyfriend.

Most friends understand that, but some don’t like it and feel neglected, or left behind by her.

So, if the relationship ends, many of her friends will encourage her to move on, party, sleep with new guys, hang out with them and not get back with him.

3. They’ve heard about how jealous, insecure or controlling he is

As a result, some of them will worry about what could happen to their friend in the future (e.g. will her boyfriend become very aggressive, or violent towards her? Could she end up being another case on the news of a girl who is killed by her boyfriend for breaking up with him again after getting back with him?).

Alternatively, some of her friends who have a lot more relationship experience will believe that insecure, jealous and controlling guys rarely ever change, so they will encourage her to move on.

BTW: If you became insecure, controlling or overly jealous in the relationship, it is something that you can get her to forgive you for.

You need to interact with her and let her sense that you really have changed.

Women are great at picking up subtle changes in the behavior, attitude or actions of men and interpreting their meaning.

So, when you interact with your ex and she senses that you’re now an emotionally secure man who last honestly learned from the experience and leveled up, she will naturally feel a renewed sense of respect and attraction for you.

At that point, she will be more open to dropping her guard and considering giving you another chance.

Another possible reason for the friends of a guy’s girlfriend hating him, is…

4. He doesn’t fit well into the group

5. He hasn’t made much of an effort to build a friendship with her friends

Even though a woman’s friends will usually be very happy if she finds a guy that she truly likes, they also want to be able to like him as well.

So, if he doesn’t bother with getting to know them and has a “They’re your friends, not mine” mentality, it can make her feel like he’s making her choose between him and them.

As a result, it puts her under a lot of pressure, because she always has to try and make excuses for him(e.g. her friends invite him and her out to dinner, but she arrives alone because he’s not interested in hanging out with them. She then has to lie about him being busy to cover up for him).

Eventually though, a woman’s friends pick up on the fact that her boyfriend never seems to make an effort to get to know them.

At that point, they can begin to feel angry and resentful towards him for not caring about them (i.e. people she has a great relationship with and values a lot in her life).

So, when the breakup happens, he doesn’t have them on his side to put a good word in for him.

Instead, they turn against him and give her a bunch of reasons why she should move on.

6. They want her to be single again, so they can party with her 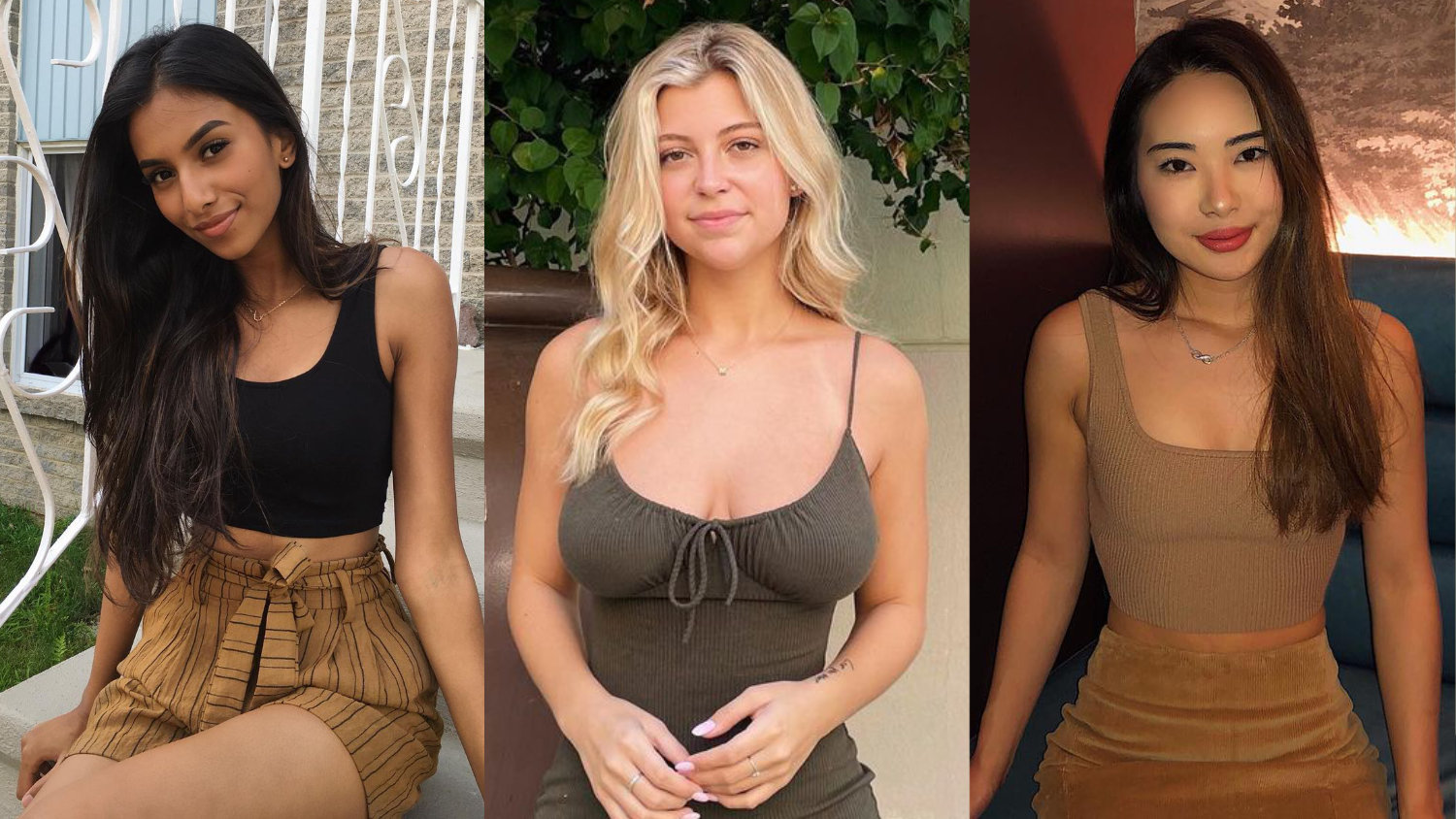 Sometimes a certain girl will be important to other girls in a group because she’s fun to party with, makes it easy for them to meet guys, gets approached (e.g. because she’s very attractive and guys come to talk to her and end up sticking with the group), makes them feel good about themselves and so on.

So, when a girl like that finds a boyfriend, some of her friends will secretly resent him and hope that their relationship fails.

When it does, they will try to stop her from giving him another chance by saying things like, “Why do you want to get back with that guy? He’s not good for you. Look at how much fun you’ve been having now that he’s not around. Isn’t this better than being in an unhappy relationship with him? Think of everything you’ve been missing out on by being with him. He’s not worth it. Let’s find you a better guy.”

7. His girlfriend has bad-mouthed him to her friends

After a breakup, a woman will often talk to her friends about what happened.

If she’s feeling angry, resentful or disappointed with her boyfriend, she might focus on the negative things he did, which then fueled conversations that resulted in her friends hating him.

Additionally, sometimes a woman will exaggerate what happened to get a reaction from friends, but then regrets saying it later on.

If she then wants to give her ex boyfriend another chance, her friends will remind her of the negatives to convince her that he’s not worth it.

8. Her friends have noticed how sad, insecure or stressed the relationship has made her feel

As a result, they blame her boyfriend and hate or resent him for making her feel that way.

Of course, it’s almost certainly not all his fault and in reality, she likely felt very happy with him on many occasions, or even for most of the relationship, but her friends don’t want to focus on that.

They just want her to be happy and believe that she will if she stays away from him.

9. Her friends believe that he doesn’t have her best interests at heart

Sometimes a woman’s friends will believe that a certain guy is just using her until something better comes along.

In cases like that, the woman will usually ignore what her friends are saying because she’ll be busy trying to make him truly love her and then commit to her.

Yet, when that doesn’t happen for many months, or years, her friends will eventually start to get in her ear and tell her that he’s probably just using her.

10. Her friends are jealous about the happiness she experienced with him when things were good

Some friends will actively try to ruin a woman’s happiness with a guy, in order to keep her at their level (i.e. unhappy, unsuccessful in relationships), or not lose her (e.g. if she gets married to him, has a family and no longer has much or any time for them).

So, if the relationship ends, friends like that will do whatever they can (e.g. badmouth him, introduce her to new guys) to keep them apart.

Yet, the irony is that those same friends are usually the kind of people who will immediately walk away and leave her behind if they find a great boyfriend.

In other words, they are selfish friends who are just using her.

How about you and your situation?

Can you relate to any of the reasons above?

If so, what are you going to do about it?

What I recommend is this:

If you want her back, then focus on re-attracting her so her friend’s opinions mean less and she gets back with you because it feels good to her.

Don’t wait too long to make a move though.

With friends like hers, she will almost certainly be introduced to new guys asap, or will go out to party and meet new guys soon.

If you want her back, make it happen now.

Should I Sleep With My Ex Girlfriend Who Has a New Boyfriend? 7 Possible Outcomes if You Do