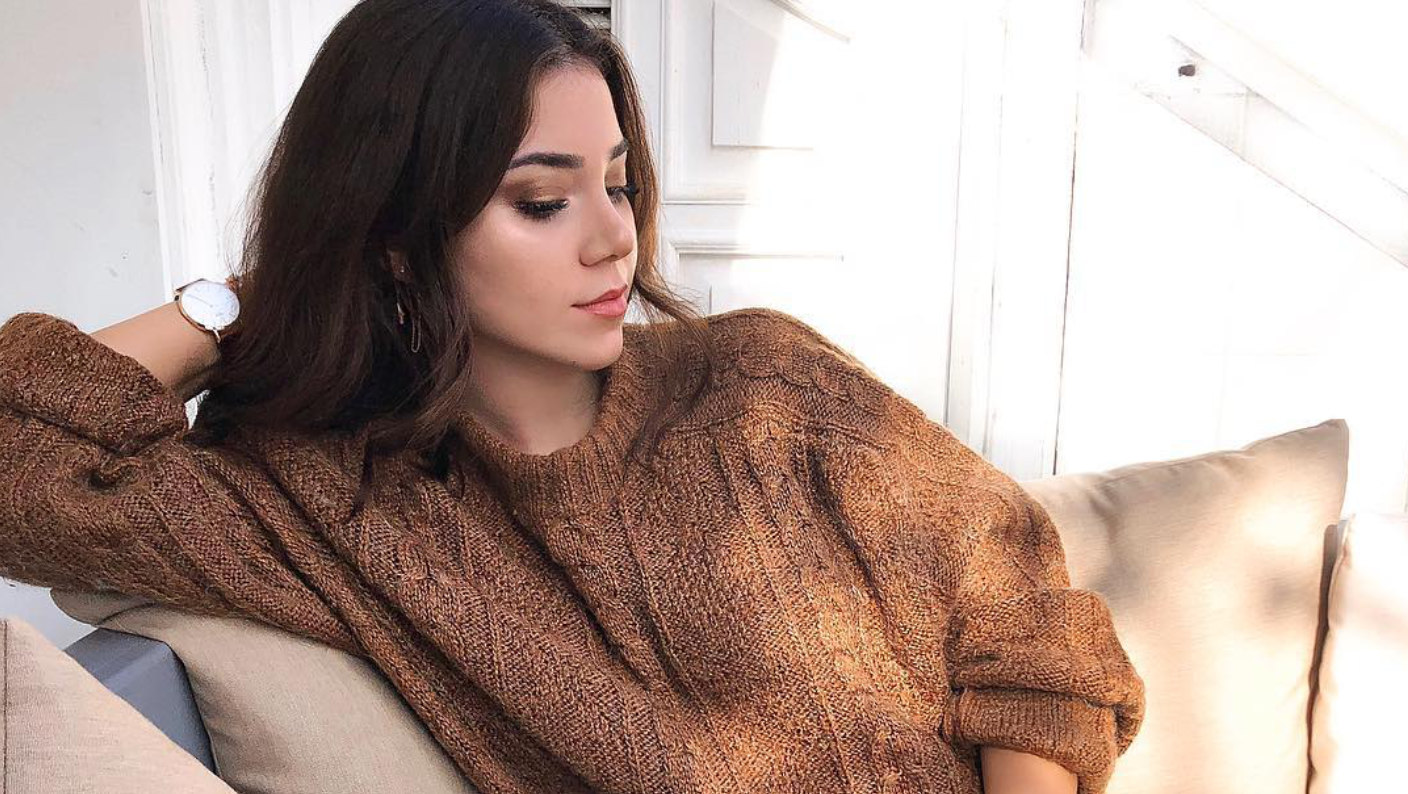 To help you determine what her being quiet means in your case, here are 11 common reasons why a woman will be quiet around her ex boyfriend:

1. She doesn’t want to show any interest, because she worries he will begin to pursue her

She doesn’t want to encourage him, or make him feel like he has a chance because:

2. She is interested, but is afraid of getting rejected if she shows it

She doesn’t want to open back up to him, show interest and then discover that he only sees her as a friend now, or isn’t interested in anything serious.

If that happens, then she’ll feel like the one who has been rejected or dumped.

So, she keeps to herself, is quiet, distant or even a little cold when around her ex.

If he wants her back, then he will need to be the more courageous one and show some interest.

3. She wants to see how he will react

For example: Will he…

Why will a woman want to see how her ex guy reacts?

She will either want to test his interest level in her, whether he’s confident enough to take the lead in the ex back process, or if he’s changed some of the things that turned her off in the relationship (e.g. improved his ability to communicate, become more confident.

So, depending on how her ex reacts, a woman will either drop her guard and open back up to him, or remain quiet around him and focus on moving on.

4. She doesn’t know how to deal with being around him after the breakup 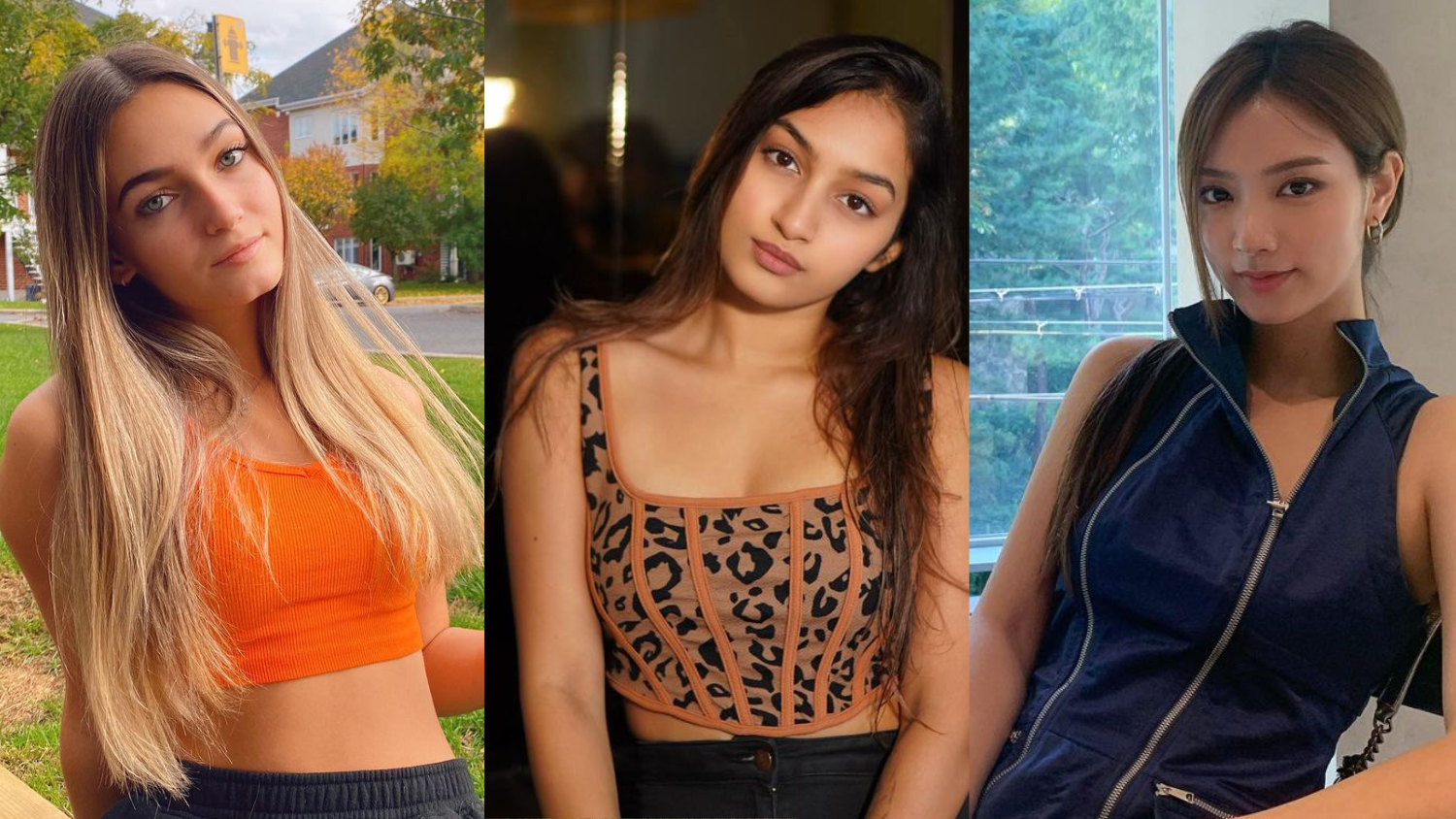 Sometimes a woman doesn’t have much relationship experience, or experience on how to behave around an ex guy.

So, she feels awkward, goes into her shell and is quiet around her ex.

She wants to be able to say something, or be more open, but she isn’t sure how to handle conversations, or show interest or non-interest to him in a way that doesn’t create problems.

If she is interested in getting back with him, she hopes that he takes the lead and flirts with her to create sexual sparks and then moves things forward (e.g. to a hug, kiss, sex and back into a relationship).

If he only wants to be friends now, she hopes that he makes that clear by saying it and showing it (i.e. only talking to her in a friendly way, not including any flirting).

That way, she can respond in a way that matches the situation (e.g. be friendly with him, open back up to being his girl again, continue moving on without him).

In other cases, a woman can also have mixed feelings for her ex, which then results in her being quiet, or behaving in an awkward or weird way (e.g. on one hand, she is glad about breaking up with him, but also misses him because some feelings still remain).

As a result, she doesn’t know how to behave around him, so she just ends up being quiet and waiting to feel something that tells her she definitely wants him back.

What is that something?

That is a feeling inside of her that you can create (e.g. by being more confident than you used to be, flirting with her, being assertive in a loving way, being manly in a way that makes her feel girly around you, using playfully challenging humor).

When you make her feel sexual and romantic attraction, she suddenly stops wanting to be quiet or distant and instead, becomes warm, open, interested and willing to give you another chance.

Another possible reason for a woman being quiet around her ex, is…

5. She is seeing another guy now and doesn’t want her ex to find out yet

Some common reasons why:

6. She feels as though there is nothing to say to each other anymore 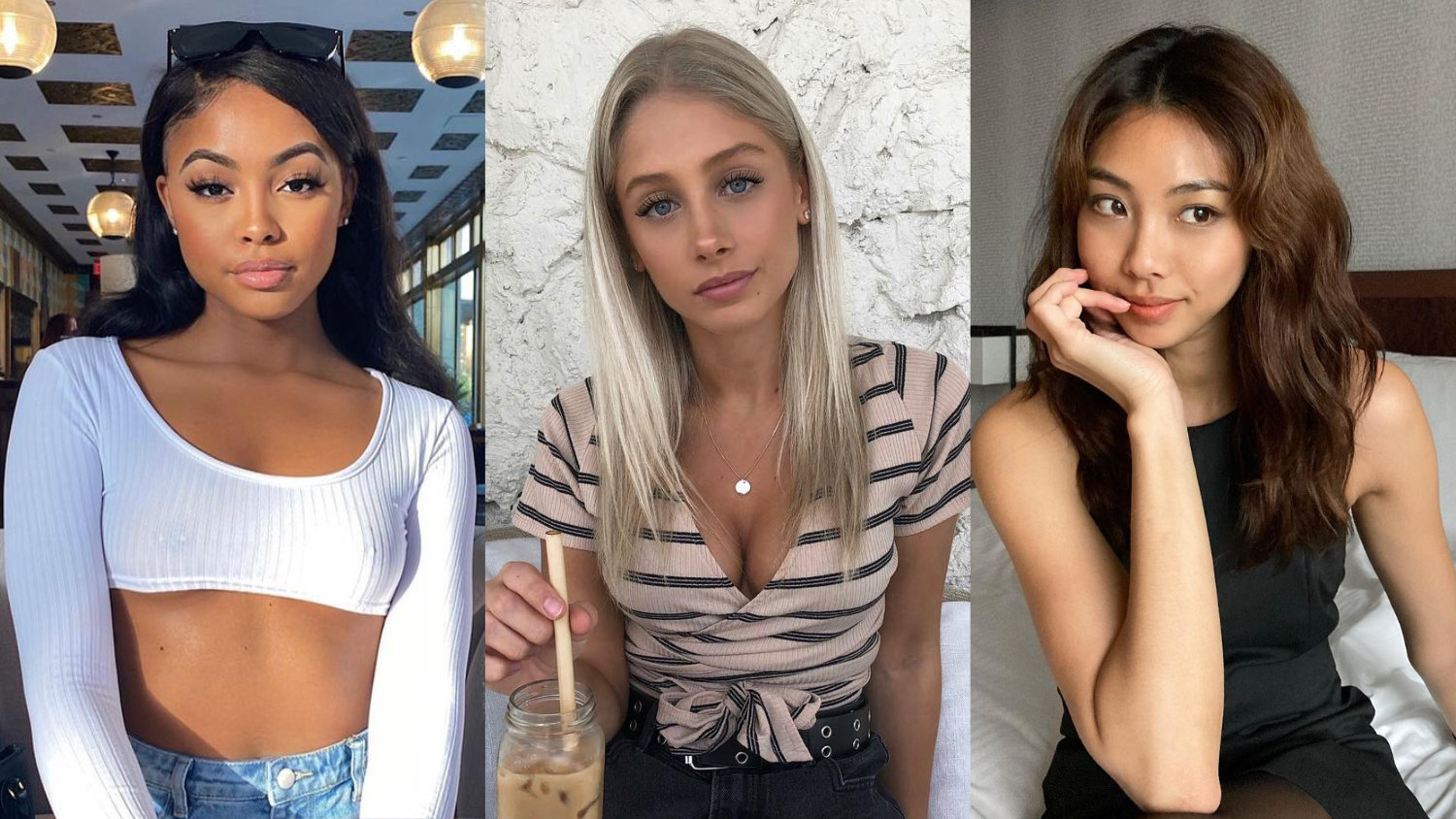 From her point of view, the relationship is over and all that needed to be said (e.g. discussions about the problems, apologies, requests for another chance) has been said and done.

They are no longer a couple and aren’t really friends either, so she doesn’t want to encourage conversations with him.

7. She’s trying to show him that she’s not interested

In some cases, a woman can’t completely disappear from her ex’s life (e.g. they work at the same place, go to university together, live in the same apartment building).

So, she will be quiet or distant when around him to hopefully get him to see that she isn’t interested.

8. She feels guilty about breaking up with him the way she did

As a result, she feels guilty about her treatment of him and regrets the way she behaved.

Yet, she doesn’t wan to admit that, or face up to it if she has an open, willing conversation with him, so she remains quiet and closed up when around him.

9. She doesn’t want to go back on what she said to friends and family

For example: If she talked badly about her ex to family or friends, blamed him for the breakup and promised she’d never get back with him.

In a case like that, a woman can feel pressured to stick to her word, rather than be seen as a liar, or unreliable person by her friends and family.

Her ex can still get her back, but he has to be willing to be the more courageous one and confidently interact with her, rather than waiting for her to make things easy for him.

When interacting with her, he also needs to let her sense that he really has changed, based on how differently he interacts with her now.

He doesn’t have to tell her; she will sense it.

Women are very good at sensing the subtle changes in men, so if the changes you make are attractive to your ex (e.g. you are more manly in the way you express yourself, more confident, more assertive in a loving way, more able to flirt with her), she will naturally feel attracted and drawn to you.

When that happens, she will stop worrying about what she promised to family and friends and simply follow her heart back to you.

Initially, she might do so in secret though (i.e. behind the backs of family and friends), before deciding to tell that she’s changed her mind because things really are different/better between you and her now.

10. She doesn’t feel like she has to talk to him, or make him feel comfortable around her anymore

This often happens after a breakup, where a woman suddenly feels like an individual again and realizes that she doesn’t owe her ex anything, including being nice, open or talkative during interactions with him.

Instead, she starts to look at him as a stranger, or outsider in her life, rather than how she viewed him during the relationship (i.e. as her boyfriend, as an important part of her life).

As a result, she feels justified in being quiet around him, not saying much or giving him one or two-word answers to questions, rather than getting into discussions with him.

11. She is worried that talking to him might make her want him back

This often happens when a woman still has some sexual and romantic feelings for her ex guy and knows that he could easily seduce her back into a relationship, or at least into having sex, which then might make her want a relationship again.

Despite having feelings for him, she believes that the relationship probably won’t work out in the long run (e.g. because he hasn’t changed, or won’t change).

As a result, she remains quiet around him to hopefully discourage him from making a move, or from preventing herself from feeling attracted and then giving him another chance.