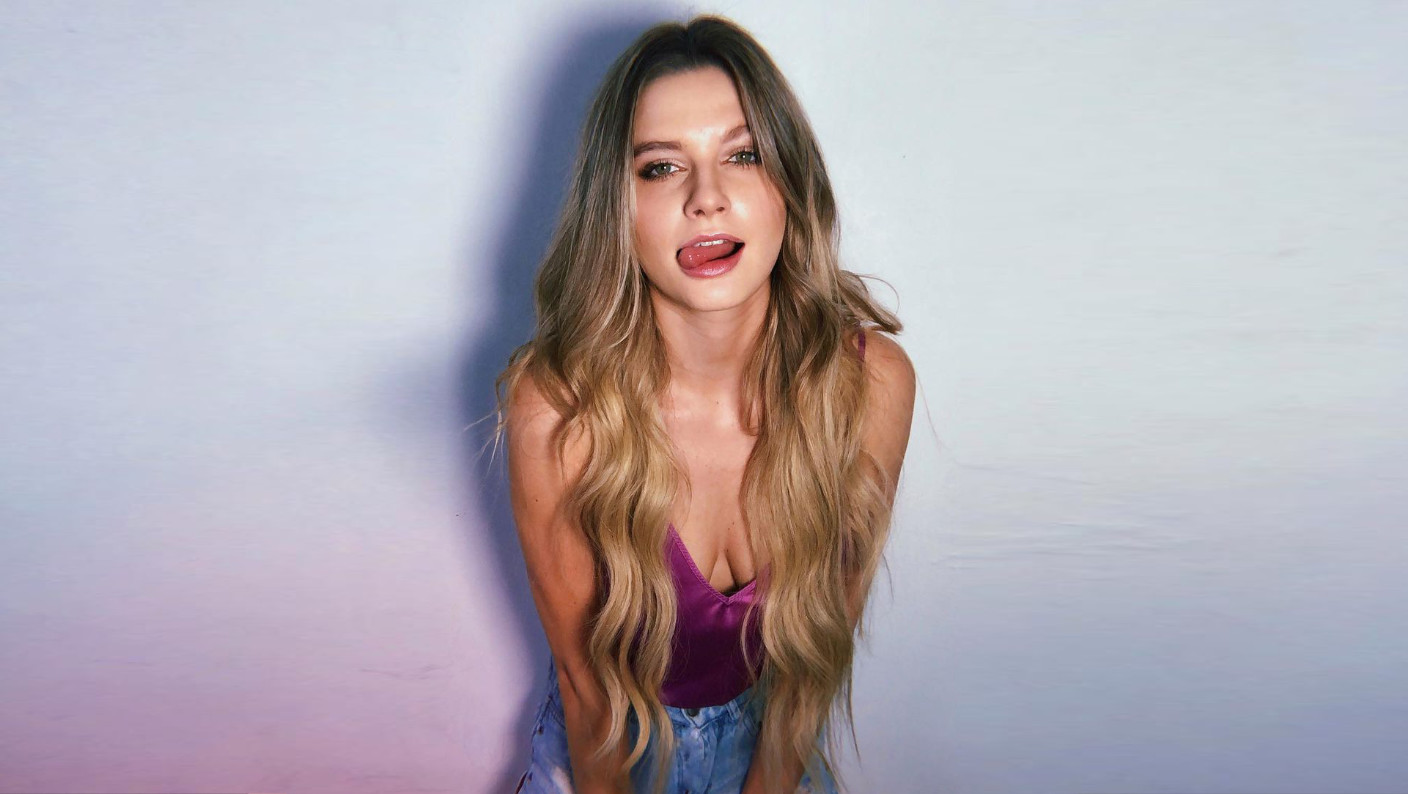 Here are 7 common reasons why a good natured woman, will suddenly turn into a bit of a bad girl after a breakup:

1. She was tired of having to suppress parts of her personality to make her boyfriend feel safe

Even though it might not seem like it on the surface, every woman has a naughty and nice side to her personality.

The sweet, nice and innocent side of her personality does exist, but there is also another side that exists.

If a guy tries to get a woman to suppress that when around him (i.e. because he can’t handle it, thinks it’s ‘wrong’ to have a naughty side, or is insecure and worries that it will make her cheat because other guys will find her attractive), then she won’t feel like her true self around him.

Additionally, if she knows that he’s doing it out of insecurity, she will gradually begin to resent him for making her be someone she’s not.

Sure, she has a nice side to her personality, but she also has a naughty side and wants to be able to express that too.

For example: Every now and again, she might want to…

A woman doesn’t want to express her ‘bad side’ all the time, just sometimes.

Unfortunately, some guys don’t understand or accept that about women.

As a result, a guy will expect his girlfriend to only ever show her nice side around him.

If she doesn’t, he will get angry, become emotionally sensitive or get into an argument with her, where he tries to get her to succumb to his will and promise not to do it again.

Yet, always approaching a relationship in that way can make a woman feel smothered, trapped or suppressed, which can then lead to her wanting to leave or cheat on him to teach him a lesson before dumping him (i.e. to show him that women aren’t one dimensional and do have another side to their personality).

So, if a guy like that notices that his ex girlfriend is behaving like a bit of a bad girl after the breakup, it can come as quite a shock to him.

Yet, she feels totally fine about it because she’s always had a ‘bad side’ and was simply suppressing it around him because he couldn’t handle it.

Another reason why a good natured woman will suddenly behave like a bad girl after a breakup, is…

2. She is trying to make her ex feel hurt by showing that he no longer has any control over her 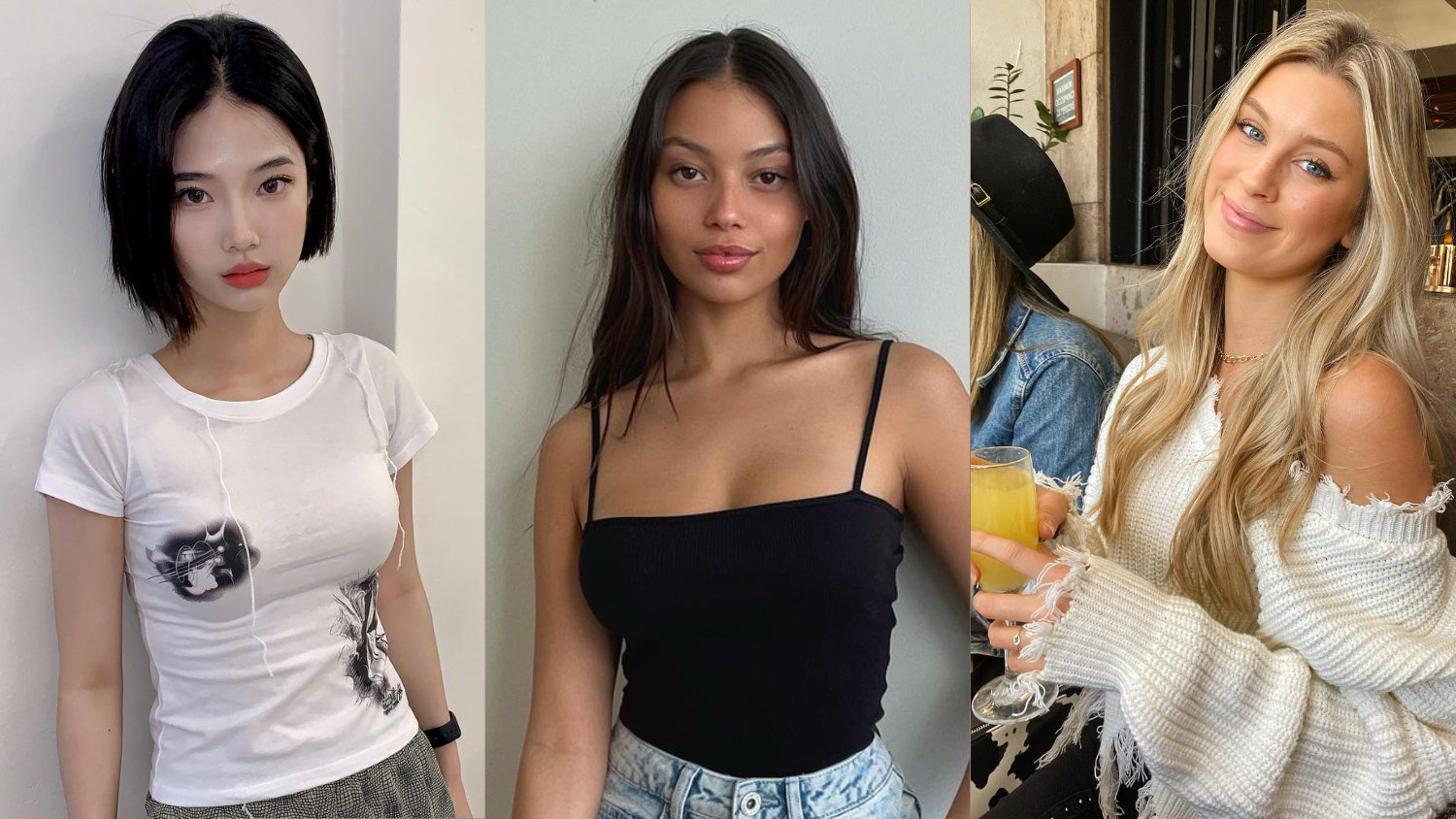 Some guys become very controlling over a woman in a relationship, even though they started out being a nice guy, or letting her get her way sometimes.

This can happen if a guy likes to be in charge of everything around him, if he’s a bit older than her and ends up behaving more like a father figure, or because wants to control her so she feels like she needs him to handle everyday life and therefore, won’t leave him.

It can also be because he’s afraid that she will cheat on him, so he keeps her close by at all times, restricts her social life or keeps tabs on her (e.g. he doesn’t allow her to have male friends on social media, checks her messages regularly to see if any guys are messaging her, or always goes with her whenever she leaves the house, unless it’s for work).

Initially, a woman might accept that kind of treatment from a boyfriend because she loves him and hopes the relationship can work out.

Yet, over time, she will resent him for always expecting her to live her life according to his rules.

Then, when she ends the relationship, she will go wild and behave like a bad girl to show her ex that he no longer has any control over her.

In reality, she’s probably not a bad girl at all and when her feelings of resentment and anger fade away, she will most likely go back to being a good girl again, with a bit of badness thrown in from time to time for fun.

3. She wants her ex to hate her, so he doesn’t want her back

If her ex hates who she has become, or is turned off by how she is now behaving, she can then move on without having to be seduced back into a relationship with him.

When he gives up, she can then revert back to her sweet self, move on and find a new man to get into a relationship with.

If the new man also doesn’t understand her ‘bad side’ or ‘naughty side’ and tries to suppress her, the relationship will almost certainly end as well.

If you want your ex girlfriend back, you don’t have to wait for her to move on and fail in a new relationship.

You can get her back within the next few days, or a week at the latest.

In almost all cases, all it usually takes to make a woman become open to giving her ex another shot, is for him to interact with her and make her feel new sparks of sexual and romantic attraction.

When you do that, she stops wanting to make you hate her because she naturally feels like getting back with you, or at least hooking up with you again to see how she feels afterward.

4. She is being influenced by a new friend, or friends who she sees as cool 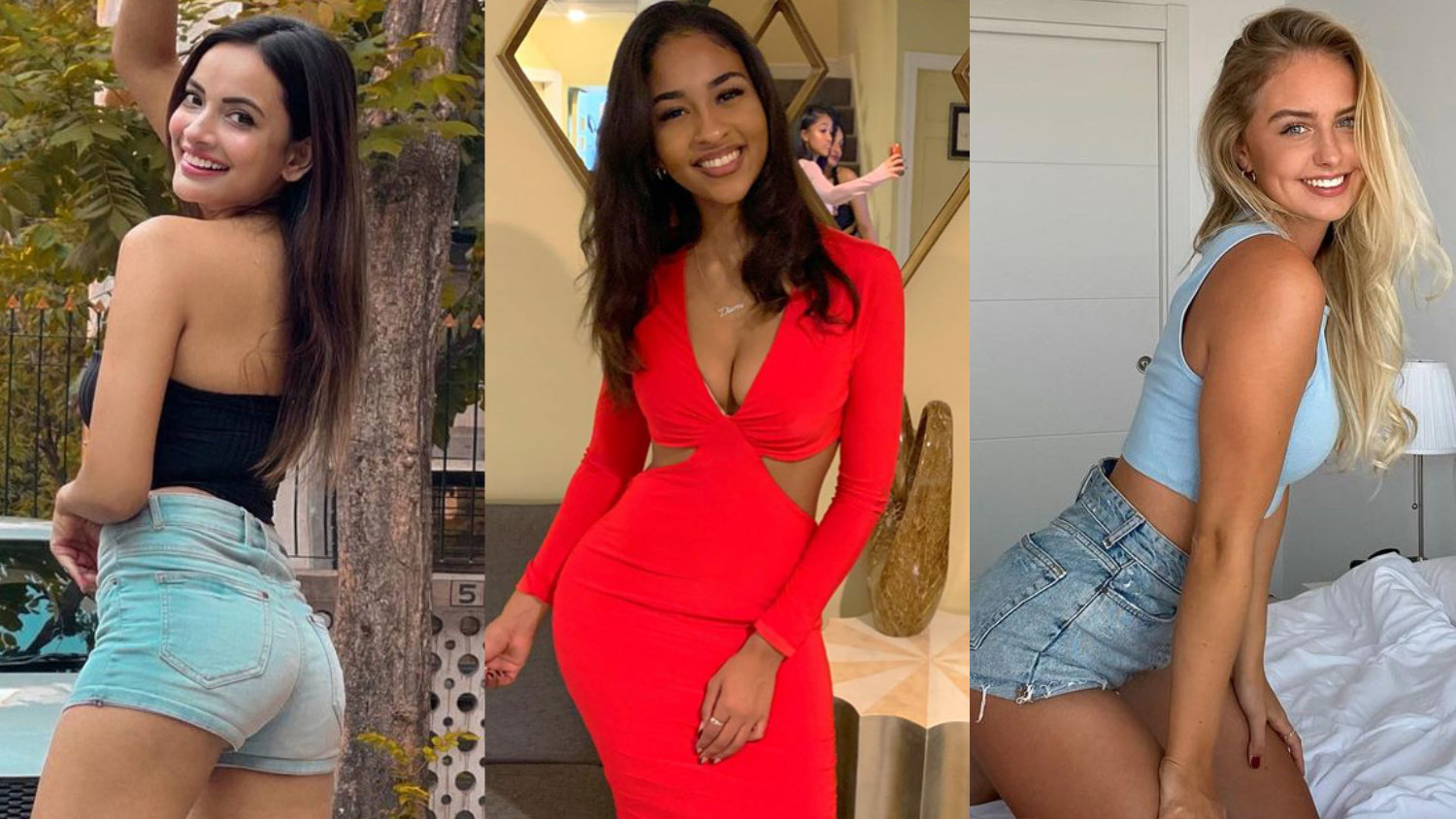 In a case like that, the woman will have met some new people who think, behave and act differently to what she’s used to.

She sees them as being cool and looks up to them, so she is behaving in ways that will hopefully impress them (e.g. smoking, drinking, doing drugs, partying all night, being rude, mean or cold to an ex boyfriend, dressing in sexier clothes).

In reality, that’s probably not who she really is, so she will eventually get tired of acting like a bad girl when she isn’t one.

When that happens, she will stop trying to hang out with those people and will go back to hanging out with people who like and appreciate the nicer, more good natured side of her.

She will also lean towards trying to find a boyfriend, who will then become her fiancé and then husband, so she can settle down and have a family, like she has always secretly dreamed of doing.

5. She is going through a rebellious phase in her life

Sometimes a woman will get into a serious relationship quite young and before she’s had the chance to do anything wild and exciting as a grown woman.

So, when she breaks up with her boyfriend, it can result in her suddenly feeling an urge to be rebellious and do some of the crazy things she missed out on (e.g. have a one night stand, kiss a guy just for the heck of it, date different guys at the same time without telling them).

Yet, it’s just a phase and she’ll likely be engaged a few years from now, or possibly even married and working on having children.

Of course, her ex usually won’t see it that way.

He’ll see the way she is acting and assume that she’s going to like that for 5 to 10 years, or maybe even more.

It’s a woman’s natural instinct to find a man, get him to fall in love with her and then stick with him for life.

Women have that instinct because they lose their youthful attractiveness quite quickly and also find it more difficult to get pregnant, or give birth to healthy babies as they get older.

The instinct controls a woman’s behavior and decision-making when it comes to relationships, even if she seems to be acting reckless, or like she just wants to party.

This is why, if you look at the Instagram profiles of pretty women and scroll all the way to the end of their profile, you will see them partying and seeming to be reckless, but soon enough, they meet a great guy, get engaged married and eventually have children.

During the phase when she is partying, it can seem like that’s all she wants.

Yet, deep down, the real reason she is doing it is to find a man.

Sure, she will enjoy dancing, being silly and hanging out with friends in the meantime, but partying is just a means to an end.

6. She no longer feels the need to be as nice to her ex boyfriend

Her behavior might not be ‘nice’ and probably won’t be something that she’ll be proud of in future, but she feels fine about doing it now.

Yet, right now, she doesn’t feel the need to be loyal to her ex boyfriend, or to treat him as though she is still in love, or open to being with him.

From her perspective, they’ve broken up and she can now do whatever she wants, with whomever she wants without taking her ex’s feelings into consideration.

If he wants her to care about him, he has to interact with her and re-attract her, so she actually has a reason to want him back.

7. She feels the need to reinvent herself after feeling lost and unsure of herself in the relationship

When in a relationship, a woman will sometimes end up thinking, behaving and acting in ways that aren’t necessarily who she is deep down.

She may have been fine with it in the beginning because she was in love with her guy, but after falling out of love with him, she then started to feel lost or unsure of herself and how she was behaving, thinking or acting as a person.

So, after the breakup, she then started experimenting with new behaviors, attitudes or actions to find what feels right to her at this point in her life.

How about you and your ex girlfriend?

Have you been turned off by the way she’s been behaving, or can you understand why she has been doing it?

More importantly, are you ready to re-attract her and get her back?

My Ex Won’t Take Me Back: 6 Reasons Why