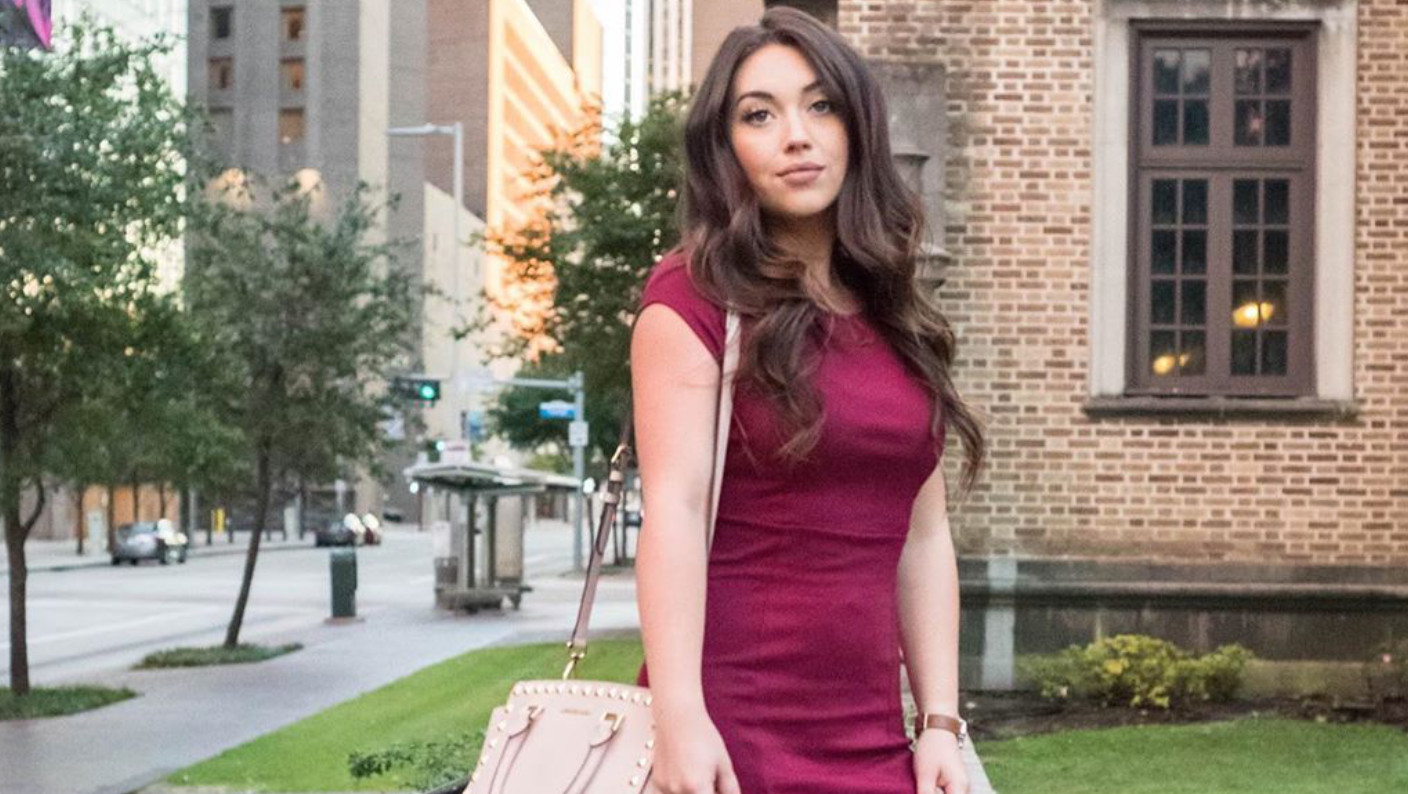 8 things you should know if your wife doesn’t want to go to marriage counseling and just wants to get divorced, but you don’t:

2. Most men save their marriage by re-attracting their wife 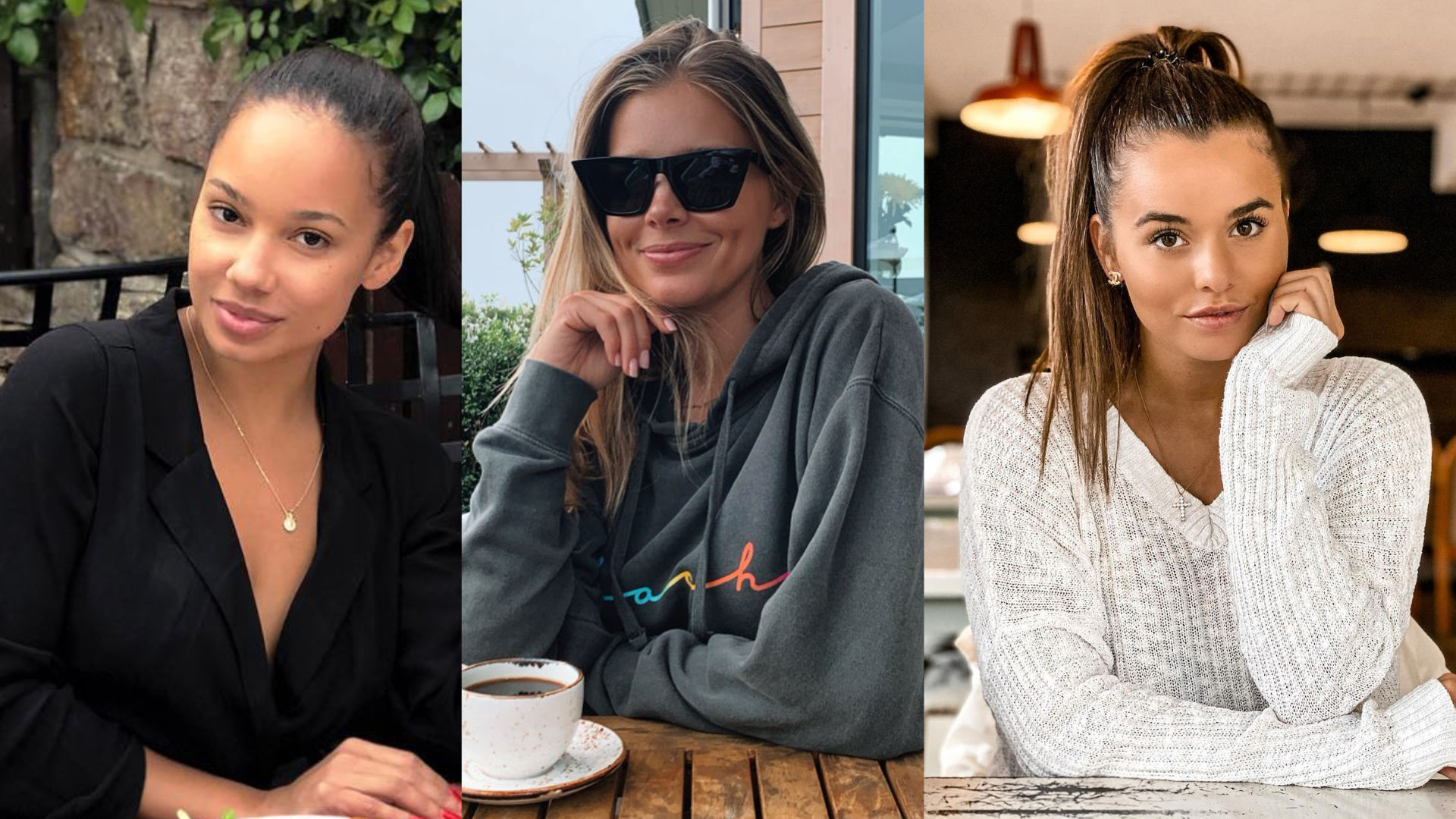 Re-attracting a wife isn’t about being more romantic.

Sure, she might appreciate it, but it will usually take a lot more than that to make her not want to get divorced.

A wife’s re-attraction is based on how her husband makes her feel, not just about him (i.e. she feels drawn and attracted to him sexually and romantically), but also about their future together (e.g. does she feel optimistic, or does she feel pessimistic about what’s to come?)

So, for a man to save his marriage, he needs to re-attract his wife in ways that show her that their life will get better as the years pass by, rather than worse.

It’s about him creating a relationship dynamic where he treats her well and is loving and attentive, but also motivates her to want to be a good, loving, devoted wife to him and not want to lose him.

That dynamic is created by a man when:

When that dynamic is there, the marriage is in harmony.

It makes a woman feel safe and like she can depend on her husband to guide them both to a better future together.

So, to re-attract his wife, a man has to create the right dynamic with her.

When he does, it changes her mind about wanting a divorce, because she feels as though she’s gaining more by staying married (i.e. a loving husband, a positive future together, feeling attracted and in love), than by getting divorced (i.e. having to start over with someone else and it potentially failing, never finding a man who can create the right dynamic and ending up alone).

3. The amount of effort required to save your marriage is nothing compared to the stress and depression you may feel for years following a divorce

Many men spend years or even decades trying to move on and feel better about life.

Yet, quite a large majority of them never fully recover.

The man always feels as though he failed, lost out on something good and didn’t live his life to its fullest potential.

On the other hand, a man who puts in the effort to save his marriage right at the start always feels satisfied.

He knows he took action like a real man and turned things around, even when it looked hopeless or impossible (e.g. because his wife wouldn’t go to marriage counseling and just wanted to get divorced instead).

The way to save your marriage now is by stopping yourself from doing the things that are making your wife disconnect from her feelings of sexual attraction and romantic love for you.

Instead, start doing the things that will regain and then deepen those feelings.

For example: Be more present in the marriage, rather than only focusing on the big things like making money and leaving the other issues up to your wife.

That means paying attention to even the little things (e.g. what’s happening in the house, after-school activities for your children, what’s happening at her job), even if you think she can handle them without your input.

Look at her like you did at the start of your marriage (like a sexy, desirable woman), rather than ‘just your wife.’

When you do these types of things, you will notice that the love naturally comes flooding back.

She then feels more motivated to fix your marriage rather than insist on divorce.

4. You shouldn’t try to restrict or block her from doing what she wants

If she wants to separate, move out or see a divorce lawyer, let her do that.

As long as you are re-attracting her, she will naturally not want to get divorced.

However, if you don’t re-attract her and instead try to stop her from following through on what she wants, it will motivate her even more to go through with the divorce.

In a case where one of the problems in the marriage is that the husband is too controlling, him trying to restrict or block his wife from doing what she wants will just make matters worse.

She will take it as a sign that the relationship issues are unfixable and it will push her over the edge and into the divorce court.

5. She won’t feel like fixing the marriage if it seems like it will be the same kind of experience

You can’t do things the same way you’ve always done them and hope she will change her mind about getting divorced.

For a woman to want to work on keeping her marriage together, she needs to feel a different kind of attraction than before.

Some examples of the difference in relationship experience that a woman may be looking for, but not getting from her husband are:

These are the types of things that attract a woman to a man, make her want to be a good, loving woman to him and stop her from ever wanting a divorce.

6. She may have another man lined up, or be keen to experience dating again

In a case where the sexual spark has died in the marriage, a woman can easily be seduced by another man, or by the idea of being flirted with and made to feel desirable again by other men.

If she has already got another man interested in her and who makes her feel strong sparks of attraction for him, no words from a therapist are going to convince her to give up the good feelings she’s experiencing to work on a marriage that feels flat, stressful or even miserable.

Even if she doesn’t have anyone in particular in mind, if she’s been flirting with guys (e.g. at work, the gym, on social media) and has gotten a favorable response, she will almost certainly feel more drawn to the thrill of finding someone new, than putting in the effort and hard work required to fix her marriage.

7. She may currently believe that the issues between you are unfixable

That’s what she believes now, but it’s not what she has to keep believing.

When you show her that you’ve changed in some of the ways that are important to her, she will automatically change her mind.

Remember: A woman’s instinct is to find one man, get him to fall in love with her and stick with him for life.

A woman rarely wants to get divorced if she doesn’t have to.

So, if she sees that the issues between you and her are fixable after all, she will feel motivated to put in the effort to make the marriage work (and even go to counseling if that’s what you both want).

However, don’t try to convince her with words, because she will likely be resistant to that (e.g. because she doesn’t believe you, assumes you’re just saying it to stall for time and get her to change her mind).

Instead, let her pick up on the changes in you when she interacts with you.

Let her decide for herself if you have changed.

Women are very good at noticing the subtle changes in the behavior of men.

It naturally comes through in how you talk to her, what you say and how you react to what she says and does, without you having to say anything to her about it.

Instead, just be the new, improved, more confident and emotionally strong version of yourself when you talk to her and she will pick up on it.

She then changes her mind about getting divorced, because she has the proof she needs that things will be better this time around.

8. Most counselors do not know how to attract women, nor do they teach it to clients

As a result, the missing ingredient of enjoyable attraction isn’t created or added to the relationship.

Instead, the wife ends up feeling like a whole lot of work will need to be done to just reach a baseline of happiness together again.

Yet, investing any more effort and time into a relationship that may or may not work out in the end, doesn’t seem appealing to her without that spark of attraction.

So, she just gives up and decides to take the ‘easy’ route by getting divorced.

Of course, if you focus on sparking her feelings for you during interactions, it gives her a reason to want to work on the marriage (i.e. she now has something to lose).

In most cases, a person is willing to work hard if they know the rewards at the end will be worth the effort and sacrifice.

The same applies to marriage.

A woman will be a lot more inclined to put in the effort to fix things with her husband if she can sense that the marriage will be so much better this time around.

So, don’t give up just because your wife won’t go to marriage counseling and just want to get divorced.

Instead, make her feel attracted again and give her a reason to want to stay.