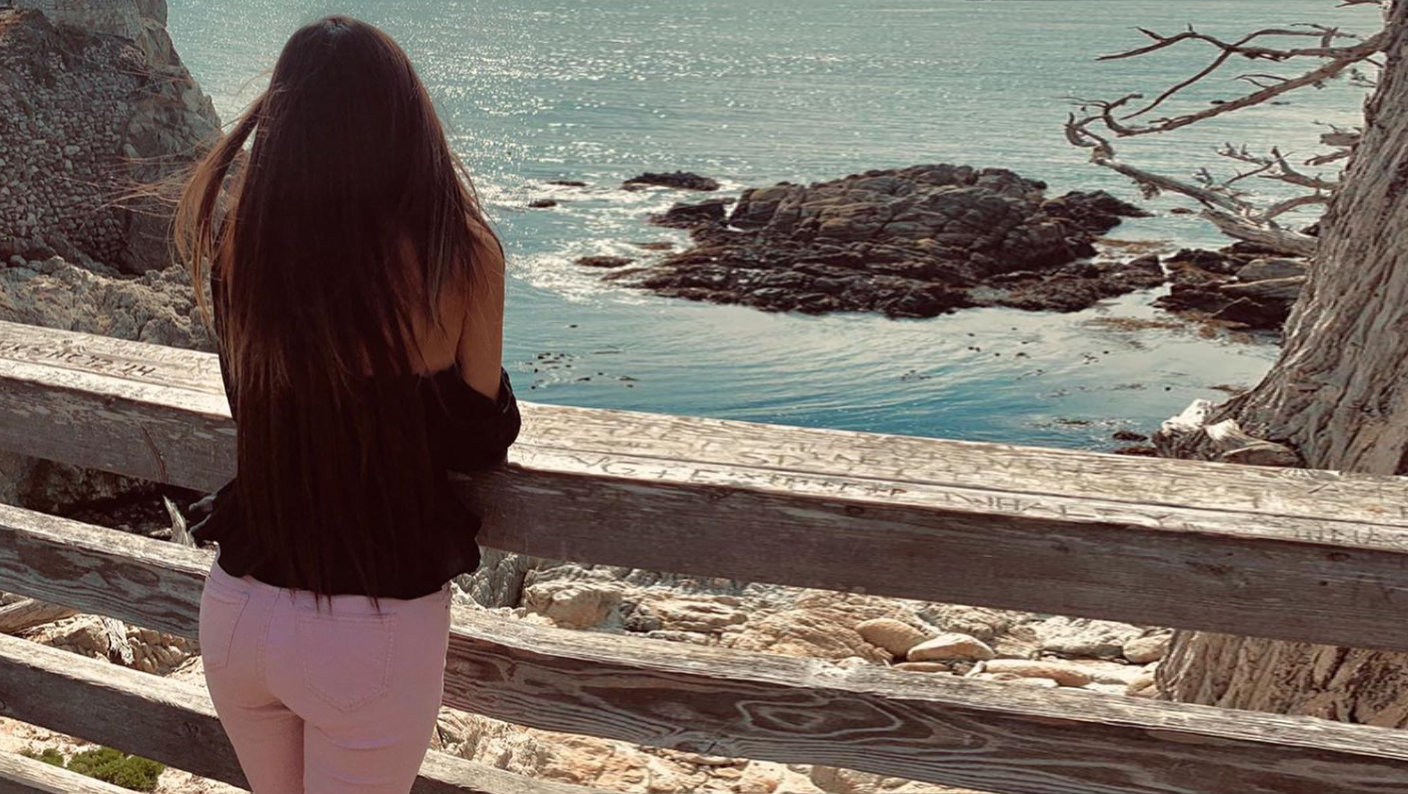 No contact doesn’t work in most situations and simply results in the woman moving on.

The best approach for men who want a woman back, is to engage in some post breakup contact to re-attract her and get her back.

The benefits of giving a woman a few days of space post breakup are:

So, don’t be afraid to give her a bit of space initially.

Important: Don’t make the mistake of thinking that if 3 to 7 is good, then longer will be even better.

After a week of not hearing from her ex, most women usually assume that he’s not interested anymore and put in the effort to move on, usually by hooking up with and dating other men.

2. Use the space to prepare yourself to contact her and attract her in new ways

A common mistake that guys make is spending the 3 to 7 days apart from their ex just thinking about her and missing her.

The guy doesn’t prepare himself to re-attract her in new and interesting ways (i.e. learn how to be more playfully challenging to make her laugh, feel excited and attracted).

Instead, he breaks the ice and does something like this:

Yet, what he doesn’t realize is that approaches like those only work if a woman is sexually attracted to and romantically in love with, or falling in love with, a man.

If she has disconnected from her feelings for him those approaches will feel forced, stale, desperate, unwelcome, weird or awkward to her.

As a result, she doesn’t feel motivated to interact with him further and may even ask him for some space so she can move on without him.

Make real changes so you become more emotionally attractive to her and then let her experience it.

These are just a few examples of how to attract your ex in new ways and make her want to be a couple again.

3. Let her see you enjoying life via your social media posts 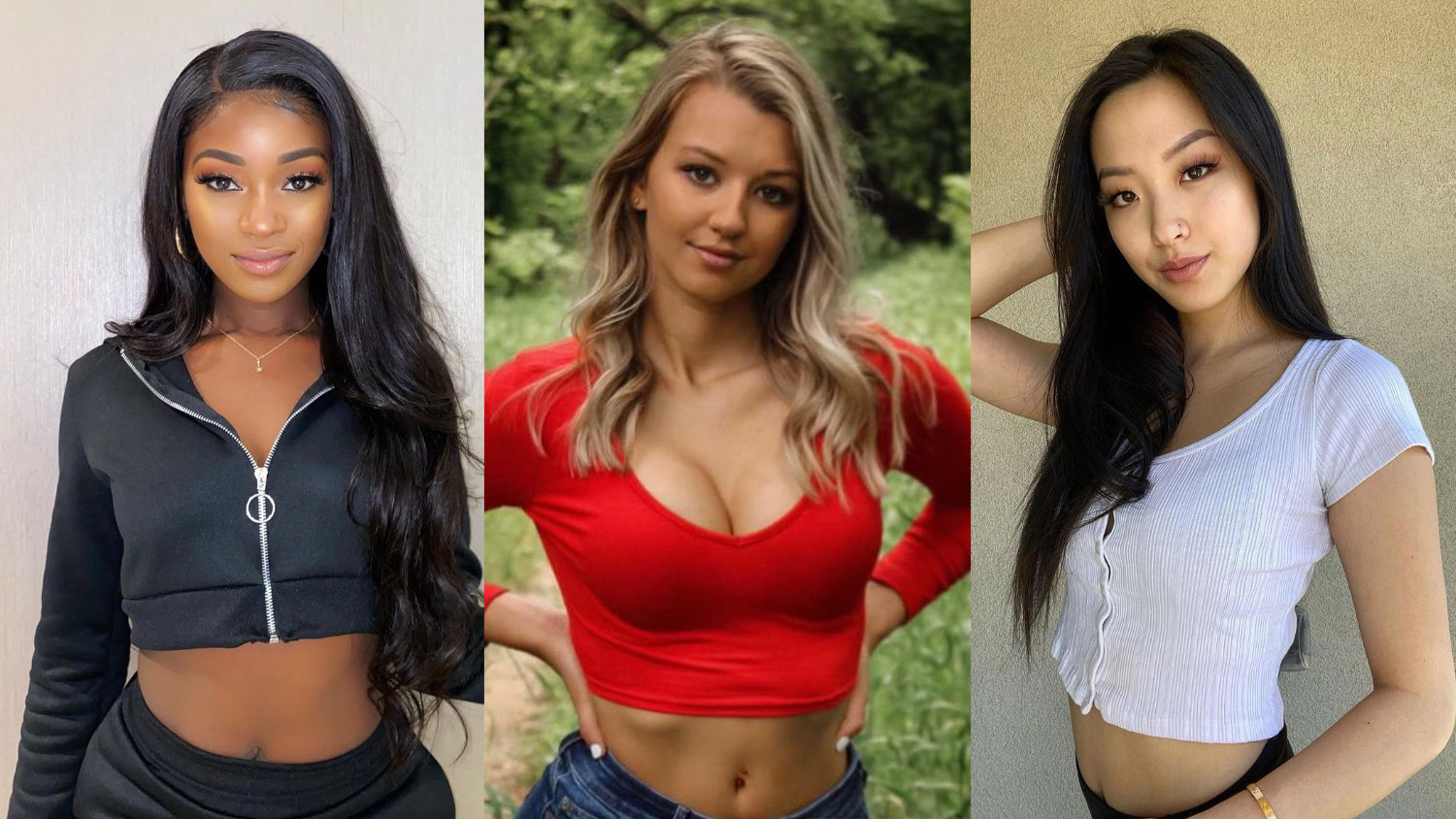 You can do that by…

Doing this prior to contacting your ex is a good idea because she will likely check your social media (i.e. to see if you seem sad, desperate and lonely) before responding to you.

As a result, it makes it easier for you to interact with her so you can reactivate her feelings and get the relationship back together again.

BTW: Some guys worry that their ex girlfriend will assume he’s over her and is no longer interested in getting back together, if he seems to be confident, happy and enjoying life without her.

Yet, in reality, the majority of women are more attracted to men who can be confident, happy and forward moving in life with or without a girlfriend at their side.

So, don’t be afraid to let your ex see you looking confident, happy and enjoying life without her.

4. Try calling her and if she doesn’t answer, send her a voice text

In the voice text you might say: “Hey, just thought I’d call to say hi. I hope you’ve been well. Text me back to say hi.”

Say this in a confident, manly, easygoing, but also slightly assertive tone of voice.

This is important because if you sound even a little bit insecure, hesitant, nervous and unsure of yourself, it will turn her off.

She then won’t feel motivated to respond to you.

In some cases like that, a guy will be tempted to send another and even another message to try and get her to reply to him and in the process, push her even further away.

Remember: Women are instinctively attracted to confidence and emotional strength in men and turned off by insecurity, nervousness and emotional weakness.

Additionally, if a woman broke up with a guy due to his lack of confidence and insecurity, the voice text will be her first indication whether he’s changed or not.

That will motivate her to either reply to him, or continue ignoring him.

5. If she texts back, text as though everything is cool between you and her

Like you did when you and her were a happy couple.

Let her see that the two of you still have a connection and that things can be good between you again.

6. Call her (audio or video) and make her feel attracted to the new and improved you

When you change and then interact with your ex so she can experience the new you for herself, it makes it a lot more difficult for her to hold on to her negative perception of you.

She can see you’re not talking about changing (i.e. promising to change if she gives you another chance).

Instead, you actually made changes and are now a more emotionally attractive man than before (e.g. more confident, more assertive, less needy).

As a result, she feels motivated to continue interacting with you to see where things go.

So, make sure that you do let your ex experience the new you on a call.

The more she can see that you’re now the kind of man she always wanted you to be, the more motivated she becomes to see you in person.

7. Get her to meet up with you in person

If you spark enough of her feelings on the call, she will likely agree to see you again in person.

When you see her in person, make sure that you continue to say and do the types of things that spark her feelings of sexual attraction and romantic love for you (e.g. being confident, making her laugh and smile, flirting to create sexual tension between you).

Re-attract her and get the relationship back together.

Alternatively, just kiss or hook up with her at the end of the meetup and then continue building her feelings of attraction until she wants to reconcile again.

BTW: Don’t worry if she doesn’t want to meet up right away.

Most women act a bit hard to get initially because they don’t want to come across as being too easy.

So, just maintain your confidence and let it go for now.

Then, go back to posting on social media (e.g. more recent photos of you having fun with other people, especially other attractive women) and contact her again a week later.

On the call, tell her that you’re just catching up as friends and it doesn’t mean you’re going to get back together again.

She will then likely agree to see you.

At the meetup, continue building her feelings of attraction for you and get her back.