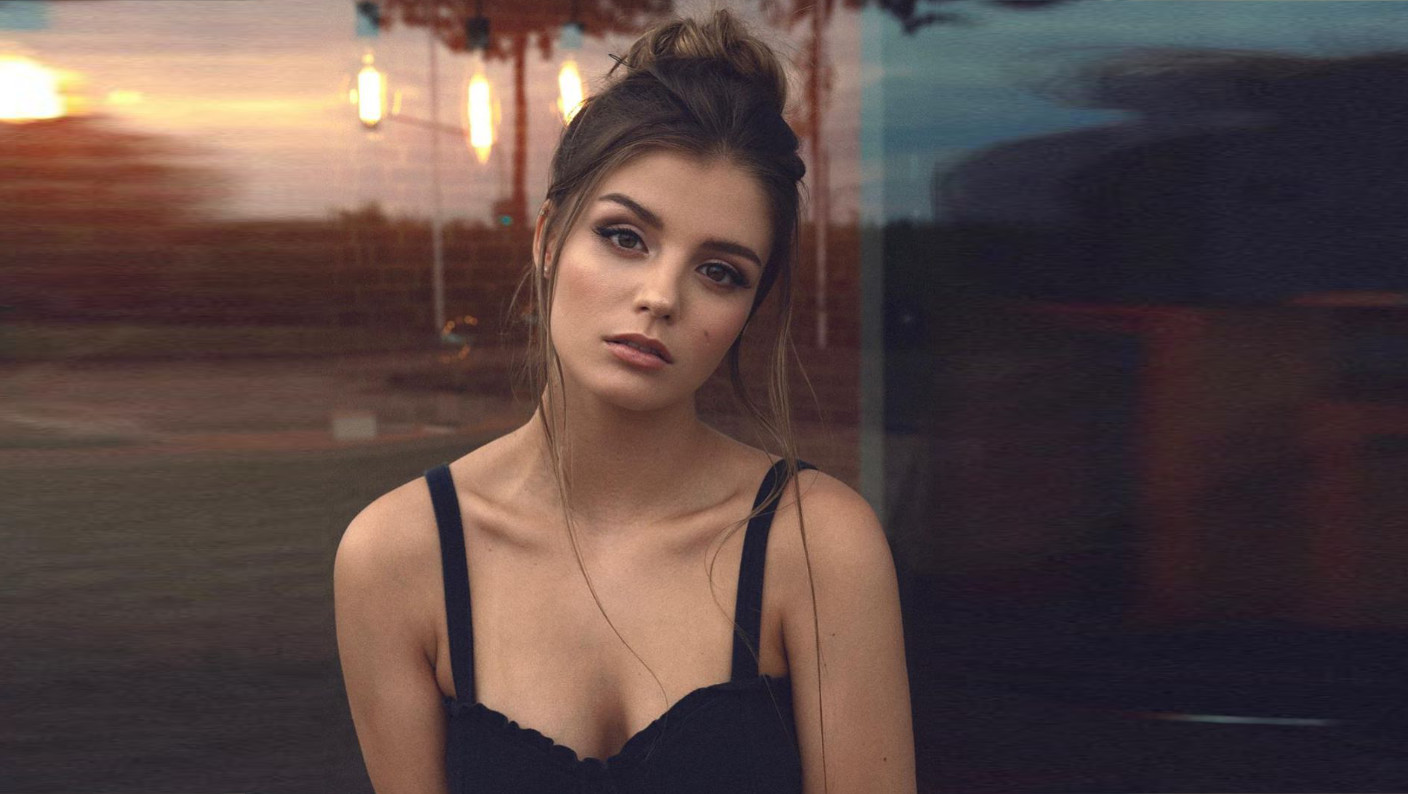 Unless she does something obvious like tell you that she’s thinking about getting back together, it’s not possible to know for sure.

So, rather than wondering if she is thinking about it, you should simply focus on making sure that she does want to get back with you.

Here are 7 ways to make sure she feels compelled to get back with you, while she still can:

1. Let her experience new, enticing feelings when interacting with you

When you reawaken her feelings and then build on them, she wants to get back together again, because she feels like it’s worth it.

2. Let her realize that a relationship with you really would be different now

Do that by showing her that you’ve moved beyond the level that you were at when she broke up with you.

The more she can see that you’re a new man and the relationship with you would be so much better than before, the more she will want to get back together and continue to experience it.

3. Let her see that your life is happy and forward-moving without her

One of the best ways to do that without actually saying it to her is via social media.

Do that by posting photos of yourself having fun with other people and enjoying yourself.

For example: The photos can be of you…

Important: It must be photos of you with other people.

Even a photo of you alone looking really good won’t have as much of an impact as an average-looking photo of you with other people.

Also, make sure that you post your photos as ‘public’ so she can see them from the outside if you’re not friends on social media.

Let her see what she is missing out on and that you’re not sitting around feeling sad, hopeless and lost without her.

Instead, show her that the breakup has motivated you to become a better man and live a more fulfilling life.

Of course, social media isn’t the only way to show a woman that you’re happy and confident in your life.

She can also pick it up during conversations together (e.g. you casually tell her about some of the things you’re doing now as you talk to her).

Some guys worry that if their ex sees them enjoying life without her, she will get upset or annoyed.

Then, if she was thinking about getting back together again, she will change her mind.

Yet, in most cases the opposite is true.

Rather than feel turned off or lose interest, a woman feels attracted to an ex boyfriend if he seems confident, happy and has been having fun with other people.

Women are also attracted to a man who can be confident around other people and is liked and respected by them.

So, when a woman sees that her ex boyfriend is enjoying his life without her, it makes her feel a renewed sense of attraction for him.

In cases where a guy was too insecure or needy, seeing him getting out and enjoying life without her, gives her proof that he’s changed and has become more emotionally independent and strong since the breakup.

That usually sparks her curiosity and makes her want to interact with him to experience the new him for herself.

So, don’t be afraid of letting her see you looking happy and enjoying life without her.

4. Re-attract her, tell her you accept the breakup and agree to stay in touch as friends

The most important step is to re-attract her first.

If you just say you accept the breakup and want to just be friends from now on, she will likely agree and then focus on moving on without you.

Attraction is the secret ingredient that keeps her interested and open towards you.

The next most important step is to agree to stay friends with her.

It’s important to leave that opening for a woman to contact you when she wants to.

If you don’t give her a good enough reason to stay in touch (i.e. that you’re friends from now on), she won’t.

The reason is that most women fear getting rejected by their ex if he’s not interested in talking to her anymore, or if he just decides to ignore her.

He then loses out on the opportunity to fully reactivate her feelings for him and get her back.

That’s why it’s so important to give your ex girlfriend that opening.

However, don’t make the mistake of thinking that it’s all up to her from that point onwards.

Remember: Staying friends with your ex doesn’t mean you treat her like a nice, neutral friend.

Attraction is ongoing, not a once-off thing.

If you slip into being polite, on your best behavior and refuse to flirt and be playful around her, she will almost certainly assume that you’re not interested in a romantic relationship anymore and close herself off.

She will then focus on finding a new man to be in a relationship with while she keeps you as her sweet, nonsexual friend.

If you want her back, you have to use the friendship with her to spark her feelings of sexual attraction and romantic love again.

5. Use any interaction you have with her to spark attraction 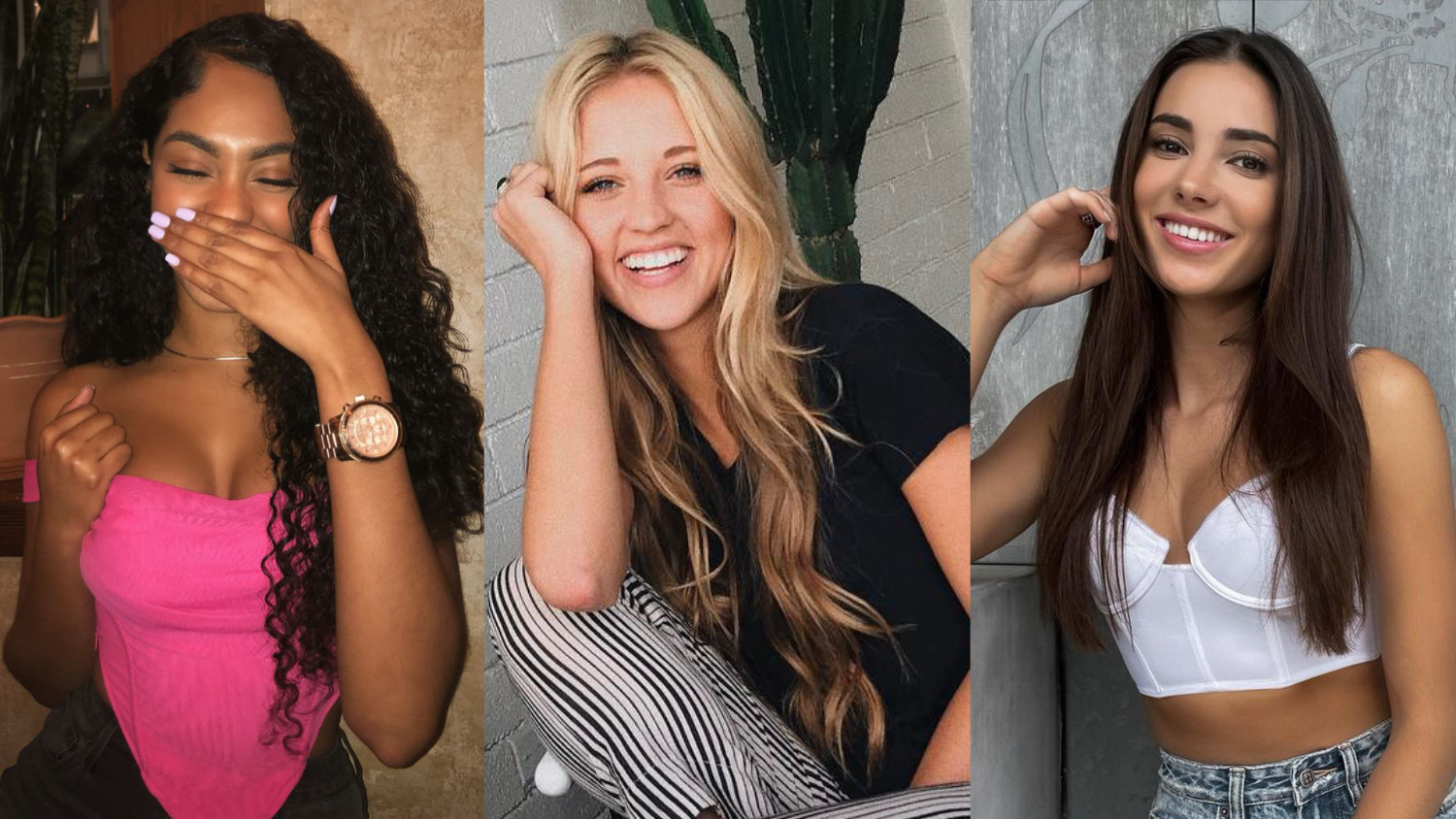 Don’t let even a single interaction go to waste where you don’t actively flirt with her, make her laugh and spark her feelings of sexual attraction.

Remember: Each interaction could be your last if she meets a new guy who makes her feel more attracted than you.

What you want is for her to feel so drawn to you, that even if she meets another guy, he just doesn’t compare.

He doesn’t make her feel as much of a spark as you do.

As a result, she is more motivated to continue interacting with you to see where things go, rather than waste time getting to know another man and ending up single years later once again.

One of the best ways to build attraction with a woman is by creating the kind of relationship dynamic where you treat her well, but she also feels motivated to impress you to maintain your interest.

She feels compelled to put in a lot of effort to look attractive, treat you well and be charming, or risk losing you to another woman.

How do you create that kind of dynamic?

By being more of a challenge to her than before.

When you’re more of a challenge to her, rather than always saying and doing whatever she wants or expects, she starts to feel attracted to you again in a way that feels good to her.

6. Don’t just stick to texting her

Sticking to texting can cause a woman to go from thinking of getting back with an ex, to not wanting it.

In a case where one of the main reasons for the breakup was that the guy was insecure, him sticking to text will only make her believe that nothing much has changed (i.e. he is still too nervous and unsure of himself to take the risk of talking to her over the phone or in person).

That then motivates her to continue moving on rather than waste time getting back together again.

So, if you truly want to get your ex back, you have to progress to a phone call and then an in-person meetup.

7. Catch up as friends and then use that meetup to get her back

One of the best ways to get an ex back, is by meeting up as friends first.

For example: You might say to her, “Hey, I think it would be fun to catch up as friends again. Let’s get some of those croissants that you love and have a chat sometime this week. I am available on Tuesday or Wednesday. Which days suit you best?”

If she seems reluctant at first, don’t worry about it.

Just maintain your confidence and highlight to her that you’re just friends now and it’s no big deal.

She will likely agree and you can then go ahead and make plans together.

Important: Don’t arrive at the meetup and act like a nice, neutral friend around her.

Instead, continue building on her feelings of attraction with flirting, humor and playfulness.

Build up the sexual tension between you so she starts to want to release it with hugging, kissing and sex.

Then, if she seems open, go back to your place or hers, hook up sexually, blow her mind and get back together again.