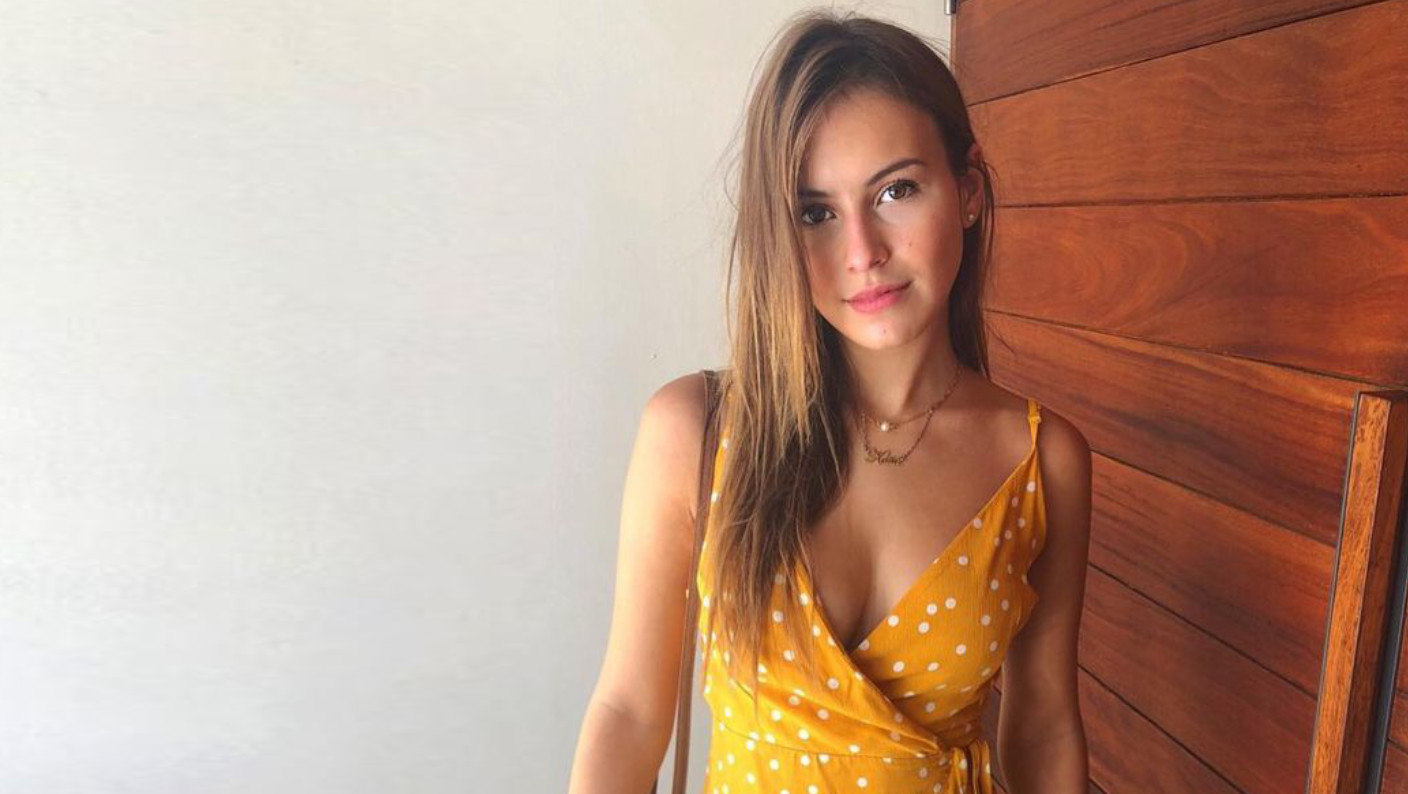 Here are 9 reasons why you should kiss your ex when you meet her.

1. It can change how she feels about you

Your approach to the kiss can make her feel more attracted to you and want to see you again.

You can then build on her feelings of sexual and romantic attraction and get her back.

For example: Some of the things that will make her feel that way are if…

Of course, your approach can also turn her off and convince her she’s better off moving on and finding herself a replacement man as quickly as possible.

For example: Some of the things that will make her feel that way are if…

2. It can then lead to you and her hooking up again sexually

Sex speeds up the process of reconciling a relationship and stops a lot of the mind games or playing hard to get on a woman’s part.

Of course, sex doesn’t fix all your relationship problems, but it definitely helps to get things back on track.

3. It lets her know that you don’t just see her as a friend now

This is important because:

4. It can make her stop wanting to pursue other men

If a woman assumes her relationship with her ex is over, she won’t stop herself from moving on.

On the other hand, if a woman realizes that there’s a chance of saving her relationship with her ex, she will usually be more willing to do that.

One of a woman’s biggest instincts is to find a real man, get him to fall in love with her and then keep him for life.

This has a lot to do with the fact that women have a small window where they are at their most attractive and fertile.

So, if a woman doesn’t find a man while she still can, her chances get reduced and she may end up single, or having to settle for a man who isn’t her ideal match.

This is why most women will give a man a number of warnings before breaking up with him.

A woman’s natural instinct is to try to make the relationship work, rather than going from man to man.

So, if a woman realizes there’s a chance of fixing things with an ex, instinctively, she would rather do that than start over with a brand new man and risk it not working out and then wasting months and even years of her life.

As a result, when an ex kisses and she feels drawn to him again, she will usually be more willing to stop looking for a replacement man and give him another chance.

He then has a chance to get her back.

5. She can be impressed by your confidence, courage or boldness

It takes balls to kiss an ex when you meet up with her.

Most women know that.

So, if you don’t hesitate to take the chance when it presents itself (e.g. after you’ve re-attracted her during a conversation with flirting and humor), your ex will automatically perceive you as being confident and courageous.

Not only are those some of the qualities that women find attractive in a man, if a woman broke up with a guy because of his insecurity and timidness, this will automatically make her look at him with new eyes.

When she gets a sense that he is no longer the insecure, needy guy she broke up with, her feelings of respect and attraction begin to resurface.

He suddenly seems more attractive to her than he was before, because he has grown up as a man and she feels drawn to the new, confident, emotionally strong man that he has become.

This allows her to drop her guard and open up to the idea of giving him another chance.

6. It can make you feel like boyfriend and girlfriend again, rather than exes

Sometimes it can take a woman many months to come to terms with the fact that she’s no longer in a relationship with her boyfriend.

So, if he kisses her when they meet up in person, it can bring back good feelings of when they were together.

It can also make her miss what they had and how she used to feel when everything was good between them (e.g. happy, optimistic about their future together, content).

She can then realize that it would feel better to be back together than apart.

That then motivates her to want to work things out and preserve what they had, rather than walking away for good and regretting it later on.

7. It can feel amazing for her if you build up some sexual tension first

Sexual tension happens when you and your ex feel sexual desire for each other, but don’t immediately release it (i.e. because you want to build up her feelings of attraction throughout the meetup first).

Basically, the sexual tension builds up, but the release doesn’t happen right away.

As a result, by the time the meetup is coming to an end, she’s longing for you to take her in your arms and hug and kiss her again.

She wants it, even if she initially resisted the idea.

Of course, once she kisses you again, she starts to want to hook up sexually as well.

Then when that happens (i.e. the sex), it becomes a lot more difficult for her to walk away again from what you and her share.

So, make sure that you’re playfully flirting and making her laugh and smile during the meetup.

For example: Talk normally about what you’ve been up to since the breakup and then in the middle of the conversation you say, “Is that a new lipstick you’re wearing? It makes your lips look kissable. Mmmm… I’d like to taste it,” and then go back to talking about other things.

Do that (switching from talking about ordinary things to flirting) several times during conversation to build up the sexual tension.

At the same time, make sure you’re not trying to convince her to get back into a relationship with you.

Flirting makes a woman feel sexually attracted to you and the fact that you’re not desperately trying to convince her to get back together again creates a build up of desire in her.

Then, when you do kiss her (usually at the end of the meetup), she’s ready for it.

It feels good to both her and you.

8. It can remind her how good being physical with you feels and how much she’ll miss it if she doesn’t get back with you

Not all relationships feel the same to a woman.

For example: According to one study (Hughes et al., 2007), women (and men) have found themselves attracted to someone only to discover, after kissing them, that they’re no longer interested.

Additionally, most women don’t ever experience orgasms with the majority of men they sleep with.

So, when a woman meets a man who makes her feel amazing when they touch, kiss and have sex, she will often overlook a lot of the relationship problems to keep on experiencing that.

However, if a woman does interact with her ex and she realizes that they still have an amazing physical connection that she can’t seem to find with anyone else, she will be less eager to walk away for good.

Add to that his ability to show her that he’s leveled up in some of the ways that matter to her (e.g. he’s more confident, more emotionally strong, better able to make her feel like a feminine woman in his presence) and she usually won’t hesitate to give him another chance.

9. It can make you feel more confident, which then makes you appear more attractive to her

Taking a risk that a lot of guys never feel comfortable taking with an ex woman (i.e. kissing her) will automatically make you feel more confident around her.

That will naturally come through in your body language, actions, behavior, conversation style and the way you respond and react to her (e.g. you don’t become insecure if she’s pretending not to be interested, acts hard to get).

Then, even if she tries to fight it, she won’t be able to resist feeling attracted to you again.

When she feels attracted, her defenses come down.

You can then build up her feelings and make her fall back in love with you.