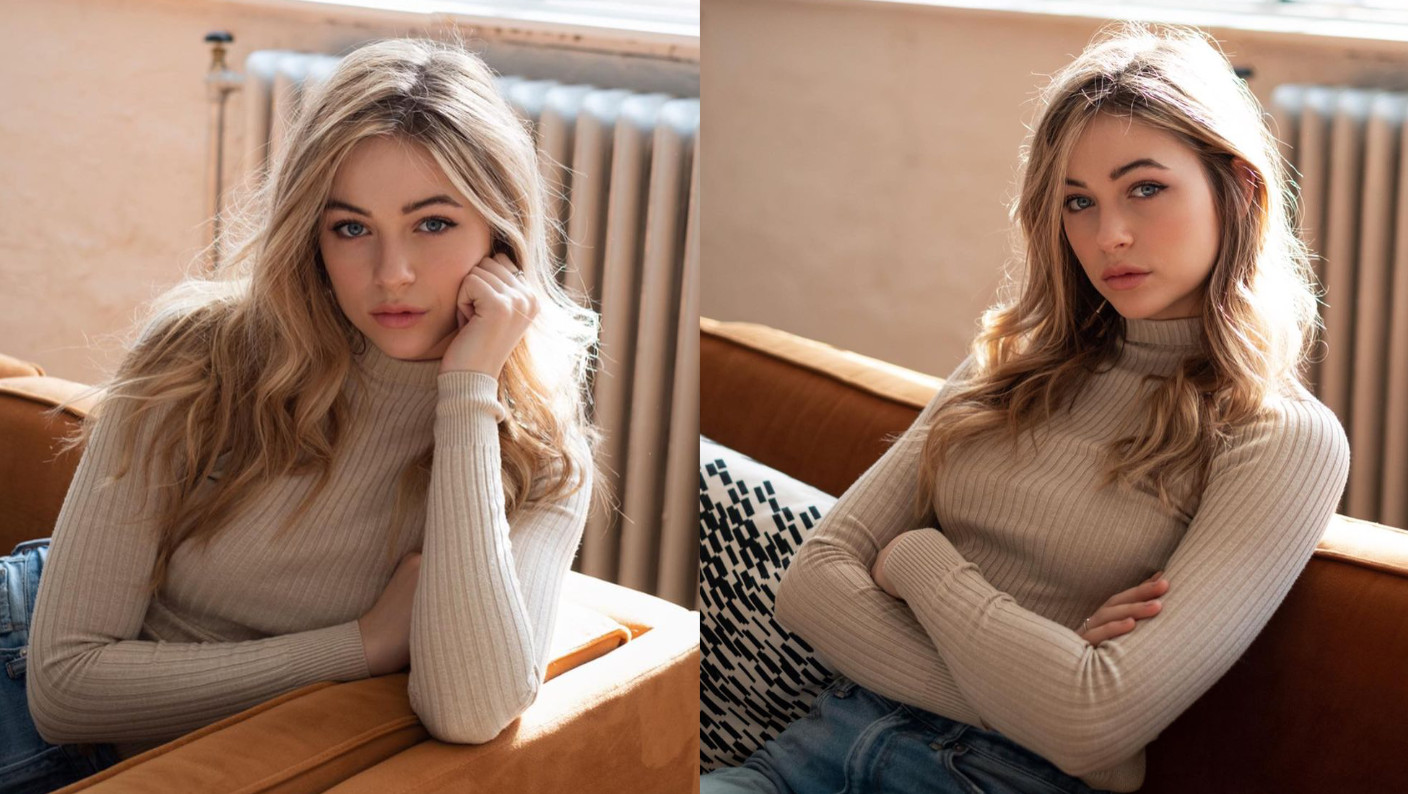 It’s important to understand that your ex’s wishes will change when you re-attract her.

When she feels a renewed sense of attraction due to you using attraction techniques that work on an ex, she will naturally begin to want you back.

As a result, her wishes will change from ‘leave me alone’ to ‘let’s meet up.’

So, don’t assume that it’s all over between you and her and you have no chance with her anymore.

You do have a chance to get her back.

However, if you make one or more of the following common mistakes, you may end up losing her forever:

1. Hoping that if you give her a month or two of space, she will appreciate that and then contact you

Here’s the reality of the situation…

When a woman has lost touch with her feelings of love, respect and attraction for a man to the point where she is pushing him away and telling him to leave her alone, giving her lots of space is the worst thing he can do.

In almost all cases, she will feel relieved that her ex is respecting her wishes and not contacting her anymore, because it gives her a chance to get over him and start moving on with another man, or to date and sleep with other men.

Then, by the time her ex realizes (usually after a month or more) that she isn’t contacting him as he expected her to do, he texts her or calls her.

She might initially be nice, so she can get some information out of him (i.e. has he moved on? Has he been dating? Has he been missing her the whole time and hoping the relationship would get back together on its own?).

Alternatively, she might not want to waste time texting back and forth, or chatting on the phone and will quickly let him know that she’s found someone else, is happy and would appreciate it if he would respect that and leave her alone.

He’s then feeling hurt, rejected and wondering things like, “Why did this happen? Didn’t I respect her wishes and give her the space she wanted? Why didn’t that make her come back to me?”

The answer is simple…

When a woman doesn’t have sexual and romantic feelings for a guy, him being out of her life doesn’t matter to her.

She just doesn’t care because, at the end of the day, she wants to be with a guy that she has feelings for.

She isn’t going to yearn and crave for a guy that she doesn’t have feelings for.

This is one of the main reasons why the No Contact Rule (i.e. not contacting an ex for 30 to 60 days after a breakup) doesn’t work very well on women.

See: The Horrible Truth About the No Contact Rule.

What actually works is when a guy interacts with his ex woman and makes her have feelings for him again, by behaving in ways that are naturally attractive to women (e.g. confidence, playfully challenging, flirtatious, humorous, charming, assertive), while at the same time, not seeming to be pushing for a relationship at all.

When a guy uses that approach, the woman then naturally feels as though she wants him back for her own reasons and opens up to give him another chance.

Even if she tries to fight it, she can’t because attraction is an automatic reaction that can’t be switched off once it’s on.

When her ex makes her feel attracted again, she feels drawn to him and then all of her plans of walking away and leaving him behind no longer seem right to her.

She wants to interact with him to see where things go, rather than walking away and regretting it later on (i.e. if he moves on with a pretty girl and seems very happy without her).

So, she opens up to give him another chance to avoid missing out, or feeling like the one who got left behind.

This is why, if you’re serious about getting your ex back, the most important thing you need to do is use interactions to make her feel attracted again.

Then watch as her feelings for you change naturally and easily.

Yet, just waiting for 1-2 months and hoping she comes back on her own, almost never works.

Instead, the woman simply moves on because she doesn’t feel motivated to get back with you due to a lack of attraction.

2. Not understanding the subtle ways you turn her off 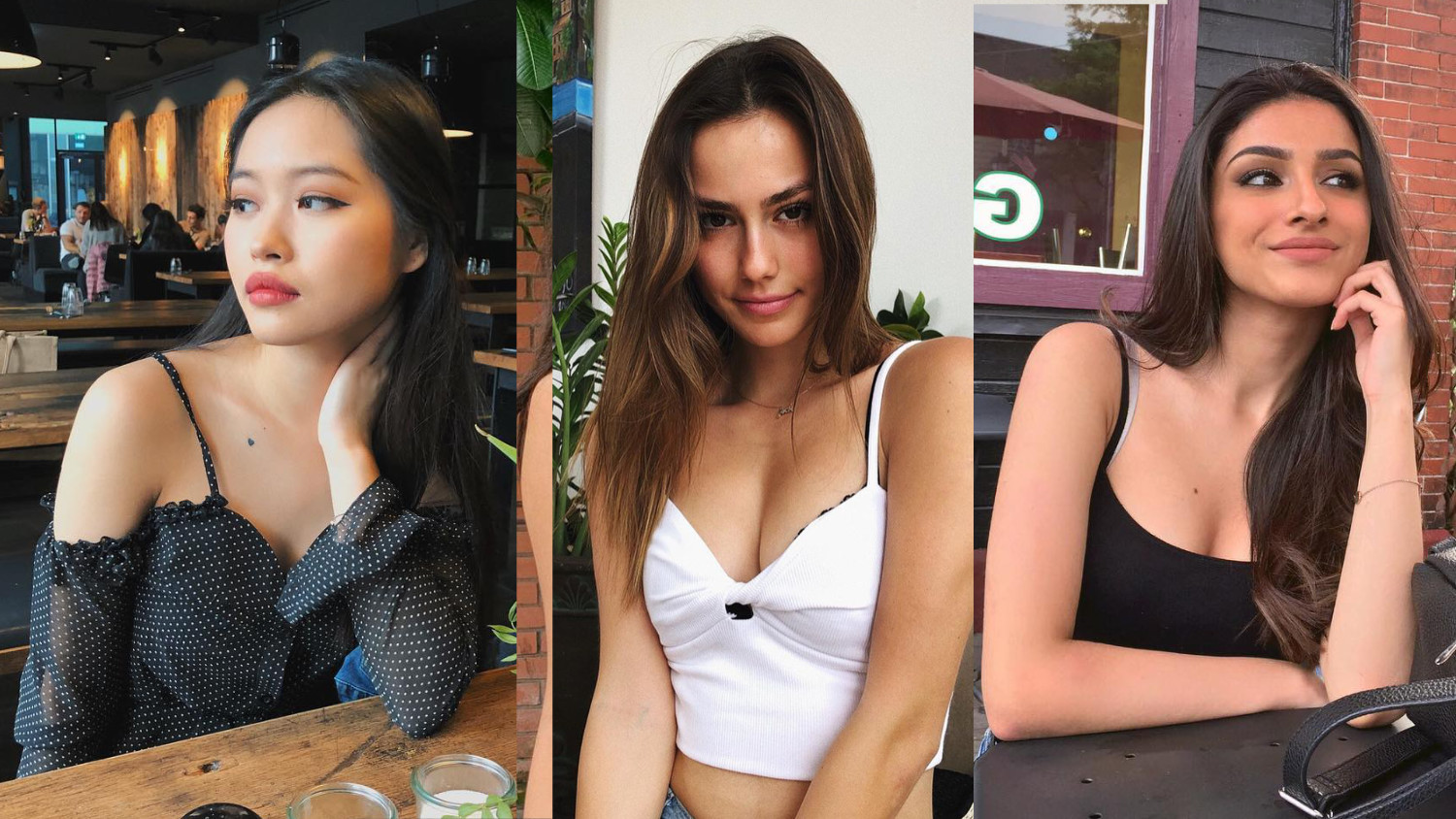 A woman breaks up with her guy, which he doesn’t want.

He loves her and wants her back as quickly as possible.

So, he uses social media, texting and email to stay in her life.

However, rather than using the interactions to spark her sexual and romantic feelings (i.e. by being confident, masculine, being playfully challenging, charming, he subtly turns her off even more by seeming to be a little immature.

He forwards her random jokes, photos, videos or gifs that he finds online, to hopefully make her laugh, smile and miss him.

Yet, what he is forwarding is not him.

They are just images, videos or random things that he hopes will make her feel like he is funny.

He doesn’t actually call her on an audio or video call and make her smile, laugh and feel good based on what he is saying, how he is behaving and so on.

Instead, he hides behind memes, jokes and videos that he hopes she will associate with him.

A guy gets dumped by the woman he loves.

Secretly, she feels turned off by how insecure he becomes when she isn’t being nice, friendly and supportive towards him.

He can only feel confident when she is nice, but if she is being moody like a typical woman, or pulls back her interest to be a bit of a challenge, he just can’t handle it.

He becomes emotionally sensitive, needy and insecure and as a result, she feels as though she has to tone down her personality in order to make him feel manly around her.

She doesn’t want that.

She wants to fully let go and be herself and see that he remains confident and self-assured no matter what she says or does.

She wants to be able to trust in his confidence like that, but she can’t.

Unfortunately for him, he doesn’t realize that.

He thinks she’s breaking up with him because she needs space, or time to find herself or whatever vague excuse she gave him to not give him any clues on what he needs to change to get her back.

She doesn’t want to teach him how to be more manly.

She wants him to figure that out on his own and if he can’t, she’s just going to move on and find a man who gets it.

So, if you’re not exactly sure why your ex lost interest in you, just understand that it’s likely due to a number of subtle things that you can change right away.

If you don’t change them, she will continue to feel turned off and will keep pushing you away.

Additionally, if you keep trying to get her back without actually understanding what she really wants in a man, then you’ll get the old, “You’re not respecting my wishes” line where she complains about you contacting her, or trying to get the relationship back together when she doesn’t want it.

3. Continuing to express your feelings for her, in the hope that she will eventually realize how special your connection is

As romantic as it may seem for a guy to express his love to his ex (i.e. because male characters do that in the movies and it always seems to work in the end), in real life, it doesn’t make a woman change her mind.

It doesn’t get to the core of the problem (i.e. she doesn’t feel attracted to him anymore).

So, a guy will waste time pouring his heart out, talking about his feelings and trying to make his ex see how special their connection really is.

From his perspective, he is being so sincere and has good intentions with her.

Yet, from her perspective, he’s not fixing the issues that caused her to break up with him in the first place and is instead, just trying to convince her to ignore them based on his feelings for her.

As result, she feels as though her wants are being overlooked.

It seems as though it’s all about him and what he wants.

Yet, what about what she wants?

What about her want, need and desire to feel the kind of respect, attraction and love she wants to feel for a man?

If she gets the sense that you aren’t focused on that and instead, just want to get her back for your own reasons (i.e. to stop feeling rejected), then she will continue to push you away.

So, don’t bother pouring your heart out to her in the hope that she will be swept off her feet by the romance of the gesture.

The best approach is to focus on reactivating her feelings for you during interactions (e.g. by being confident and self-assured, making her laugh and smile, flirting with her to create a sexual vibe, making her feel like a sexy, desirable woman, being assertive in a loving way).

When she can sense the changes in you and more importantly, how those changes make her feel, she will then naturally open back up to being with you.

Her wishes will be that she wants to be back with you and you can then begin a new relationship with her.

She Dumped Me Via Email (6 Reasons Why)