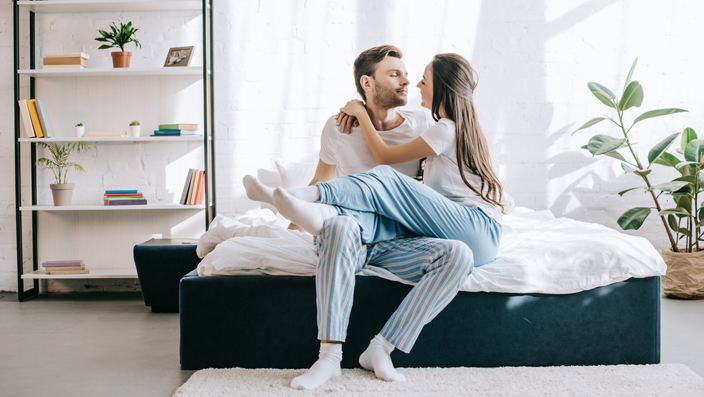 What Should You Expect From Your Wife?

So, what should you expect from your wife?

Well, you can expect a lot of things from her, but whether or not she does them depends on the following 2 things. 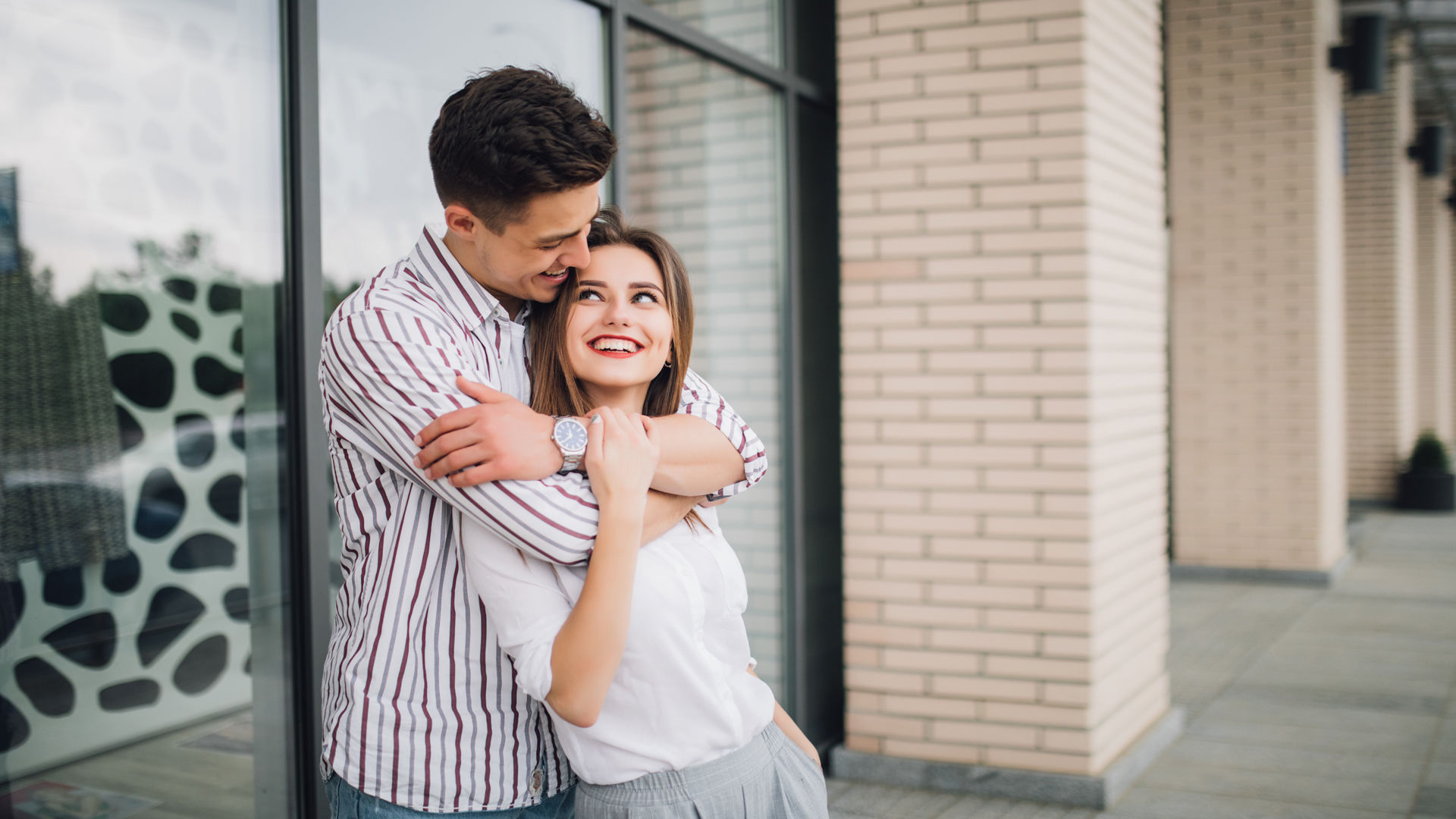 When you make a woman fall madly in love with you and you create the type of relationship dynamic that causes her to want to be good to you and impress you, then she’s going to feel motivated to live up to your expectations.

Of course, not every man out there is experiencing that in his relationship or marriage with a woman.

It really comes down to the 2 things I mentioned:

So, what can you expect from your wife?

What type of treatment can you get from her?

What type of behavior can you get from her?

Let’s have a look at what a man can expect and what many men, including myself, get from their wife.

For her to be:

The list goes on and you really can expect those type of things from your woman.

Yet, a woman is only going to feel motivated to live up to those expectations if the relationship dynamic is right and if you are making her feel an increasing amount of respect, attraction and love for you over time.

To help you understand what I mean by the relationship dynamic and how important that is to your woman’s behavior and attraction and respect and love for you, here are some comparisons.

A man wants his woman to be loving and kind, affectionate and warm, enjoyable to be around, willing and happy to cook and clean, supportive of his dreams, loyal and reliable and sexy and desirable.

Yet, he gives her too much power over him, so, she doesn’t respect him.

Since she can’t look up to him and respect him, she doesn’t feel motivated to do all of those things for him.

She doesn’t feel like there is a need for her to impress him and treat him well.

A contrast example to that is where a man is in a relationship with a woman and he doesn’t allow himself to get walked all over.

He still allows her to have a voice and he respects her opinion.

Yet, he is the more dominant one in the relationship.

She looks up to him and respects him.

This is a very subtle, but important area of your relationship with a woman.

Some guys allow themselves to get walked all over and they hand over all of their power to the woman, which results in the woman not respecting them.

Some guys don’t allow their woman to have any power and they become too controlling.

Other guys are too neutral and it becomes 50/50 between themselves and their woman.

He isn’t the more dominant one.

Instead he is neutral around her.

They’re housemates, they’re partners in life and there is no real difference in the relationship in terms of who is more dominant.

In those neutral relationships, a man and a woman end up feeling more like friends.

He is chasing her love.

He is pursuing it and when he doesn’t get it, he may then sulk, he may complain, get angry and she’s not going to be able to respect him based on that.

She’s going to see that he is losing control of his emotions, he doesn’t know how to deal with the situation and he’s becoming emotional and moody as a result.

Alternatively, some men don’t get moody about it.

Yet, by approaching it in that way, the man creates a relationship dynamic that is neutral and is based on being friends.

It’s based on them getting along in a friendly way, being housemates, working towards goals together and he doesn’t end up getting what he wants.

As a result, he may grow to resent his woman.

He may eventually get really angry at her if he initiates some affection and she doesn’t reciprocate, or she doesn’t seem interested.

So, a better relationship dynamic happens when a man stops being so neutral around his woman and starts being more masculine around her.

He doesn’t do it in a hesitant way.

He doesn’t do it as though they are friends.

He does it as though he is a confident, masculine man.

She then feels the kind of sparks for him that she felt in the beginning and as a result, it’s a much better relationship dynamic for the both of them.

Then, if the man understands how to make his woman feel increasingly respectful, attracted and in love with him over time in the relationship, he can  expect more and more from her and she will want to do it.

She will feel motivated to live up to his expectations because she will know that she has a man that is very difficult to find.

She will know that it would be pretty much impossible for her to get out there and find another man like him.

The way that she feels in the relationship makes her girlfriends jealous.

They talk about their boyfriend or husband being boring, the spark has died, but she’s able to say, “No, we’re in love, the spark is there. It’s getting better and better all the time.”

If you’d like to learn more about how to get your wife to feel increasingly respectful, attracted and in love with you over time, then I recommend that you watch or listen to my program, Make Her Love You For Life.

In the program, you will learn the relationship dynamic that I use with my wife, to get her to be loving and kind, affectionate and warm, enjoyable to be around, willing and happy to cook and clean, supportive of my dreams, loyal and reliable and sexy and desirable.

I’ve taught this relationship dynamic to many phone coaching clients from all over the world and they’ve used it in a boyfriend-girlfriend relationship, or in a husband-wife relationship.

Men contact me all the time to say how amazed they are at the changes in their girlfriend or wife.

She stops being distant and unloving and starts being loving, affectionate, attentive and enjoyable to be around.

If you want that to continue and to get better and better over time, you just have to implement the techniques that you will learn in Make Her Love You For Life and it will happen.

Your relationship literally gets better and better over time.

One final point that I want to make for you in this video, is that while it’s fine to expect a lot from your wife, it’s not something that you need to demand of her by getting into an argument with her or pointing out her flaws.

The best way to get your wife to treat you with the respect, love and affection that you deserve is by creating a relationship dynamic that naturally produces that type of behavior from her.

You don’t ever have to force your wife to be a certain way.

Instead, you simply bring out the best in her by creating the right type of relationship dynamic and making her feel increasingly respectful, attracted and in love with you over time.

You can always change the relationship dynamic and start making your woman feel more respect, attraction and love for you.

When you do that, her behavior will change.

She will start wanting to live up to your expectations.

She will feel motivated to do it.

How to Be a Challenge in a Relationship

How Often Should You Tell Your Girlfriend That You Love Her?